9 companies to recall over 470,000 vehicles over defective parts 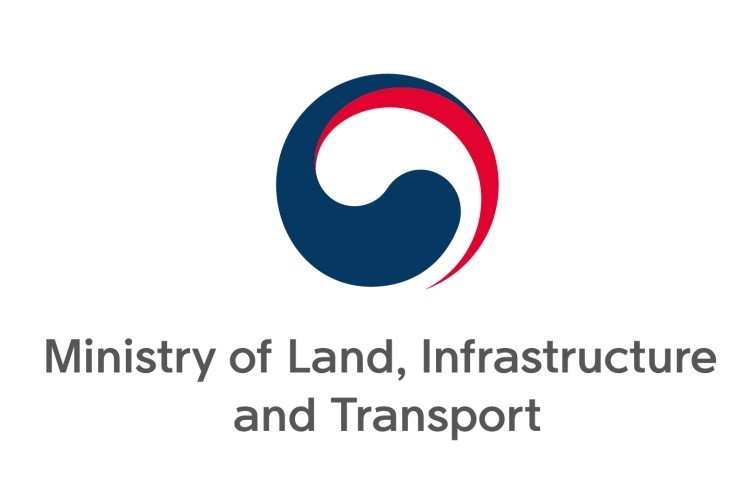 This is the latest in a series of recalls by carmakers operating in South Korea and vehicle importers due to problems with vehicle components.

The nine companies, including Honda Motor, Audi-Volkswagen Korea and Kia, are recalling a combined 478,371 units due to faulty components in 171 models, the Ministry of Land, Infrastructure and Transport said in a statement.

The problems include a faulty emergency communication system in Mercedes-Benz's E 300 4MATIC sedan, a faulty hydraulic electro control unit in Hyundai's Tucson SUV and Kia's Stinger sports car and a faulty drive shaft system in Honda's Accord sedan, it said.

The companies have begun to provide or will offer repair and replacement services. Vehicle owners can contact or visit designated repair and service centers to replace the parts free of charge, according to the ministry.

Mercedes-Benz Korea said it decided to compensate owners of E 300 sedans that were found to have exaggerated fuel efficiency following tests from the Korea Transporation Safety Authority. The ministry said that 29,769 units of E 300 had overstated fuel-economy.

The company will also give financial compensation to those who bought used models of E 300 or those who owned the car in the past. The amount of compensation will vary depending on people's ownership period, it added. (Yonhap)