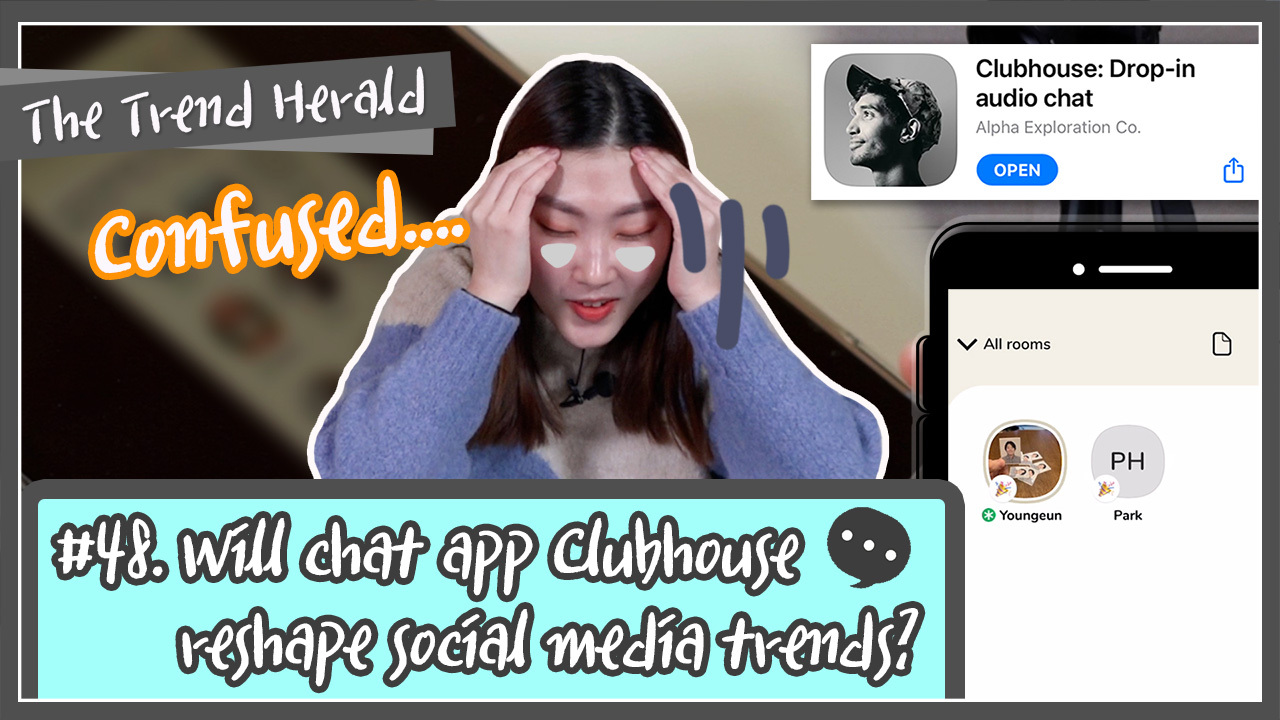 The invitation-only audio chat application named Clubhouse is surging in popularity around the globe by picking up millions of people on social media.

Launched in March 2020, the niche platform facilitates audio conversations between users. Once users are invited to join, they can enter various chat rooms and communicate about those topics.

The types of chat rooms are diverse and the most popular ones are operated by a handful of users speaking to a silent audience. The chat rooms range from talks within a small crowd to speeches by industry moguls. American business tycoon Elon Musk brought the service much attention recently.

The booming social media platform is piping hot because people can listen and speak freely without any visual component. The listeners lend their ears to people who want to be heard, allowing users to openly share their ideas on a specific topic. It also allows users to tune in live and leave the public meeting hall quietly.

Unlike other services, the voice-only social network is available only to Apple users at the moment. Check out the video if you learn about the latest fad on the internet.