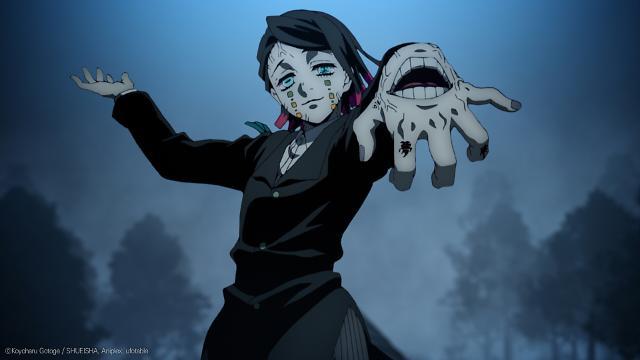 Tanjiro joins a secret organization of demon slayers after his family was brutally murdered and his sister turned into a demon. For his new mission, Tanjiro gets on the Mugen Train with his comrades Inosuke and Zenitsu. On the train, they meet legendary demon slayer Rengoku. Soon after boarding, the group is attacked by some demons. 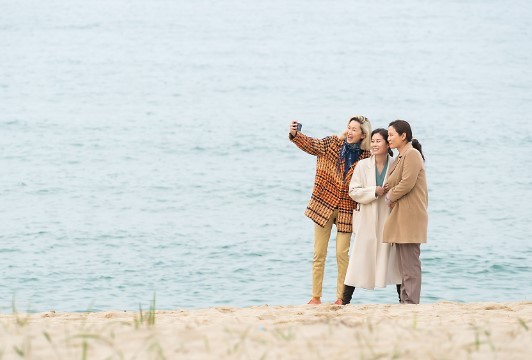 Oldest sister Hee-sook (Kim Sun-young) lives with her rebellious daughter. Middle sister Mi-yeon (Moon So-ri) appears to live an enviable life with her husband and two kids. Youngest sister Mi-ok (Jang Yoon-ju) is married to a divorced man and has a stepson. The three sisters return to their hometown for their father’s birthday and the trip triggers unpleasant childhood memories. 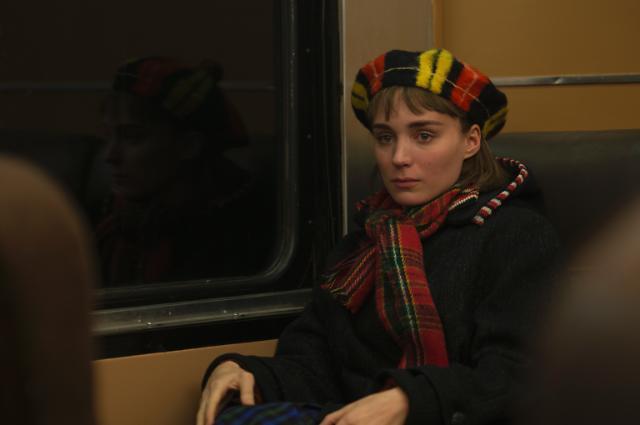 Directed by Todd Haynes
In the conservative 1950s, Manhattan department store clerk Therese (Rooney Mara) meets Carol (Cate Blanchett) as a customer and falls in love. The two women give in to their feelings while struggling with social taboos and their vastly different backgrounds.

Joe Gardner, a middle school music teacher, dreams of becoming a jazz musician. One day, Joe auditions for the band of jazz legend Dorothea Williams. Impressed with Joe’s piano playing, Dorothea offers him a chance to perform later that night. As Joe heads off to prepare for the show, he falls down a manhole and ends up in the “Great Before.”