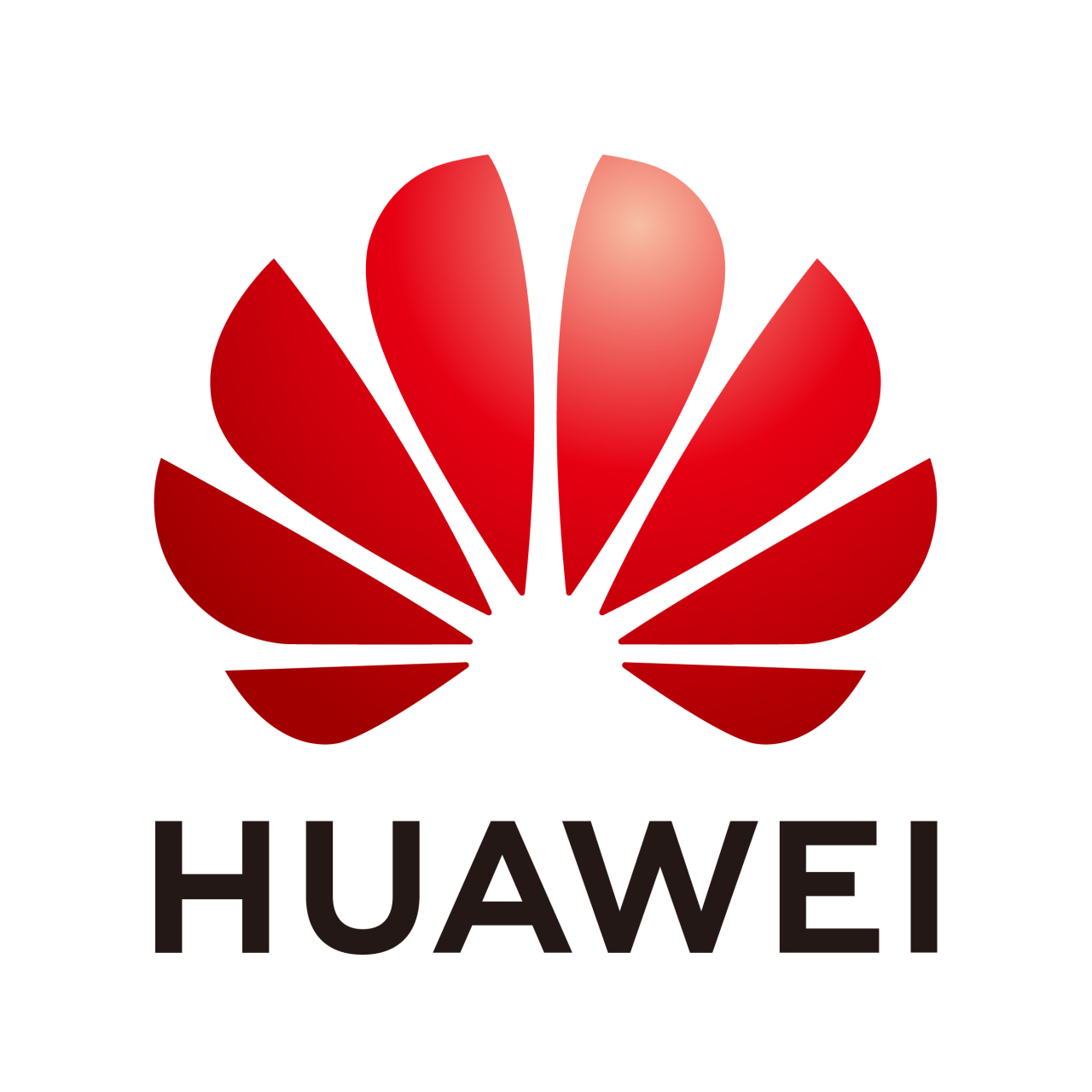 According to the report, each of the tests passed with a score of 100 percent.

With that, Huawei has become the first 5G and LTE vendor to pass both GSMA’s security evaluation and 3GPP’s SCAS officially.

NESAS/SACS is a standardized cybersecurity assessment mechanism, specifically for the mobile industry. It was jointly developed by GSMA and 3GPP, the telecom industry’s leading standards-setting organizations.

“Huawei supports GSMA and 3GPP in developing a global standardized security evaluation, and urges the industry to widely adopt NESAS/SCAS to promote sustainable development on this global network security standards,” the company said in a press release.