[Eye Plus] History of Korea’s trains and railroads 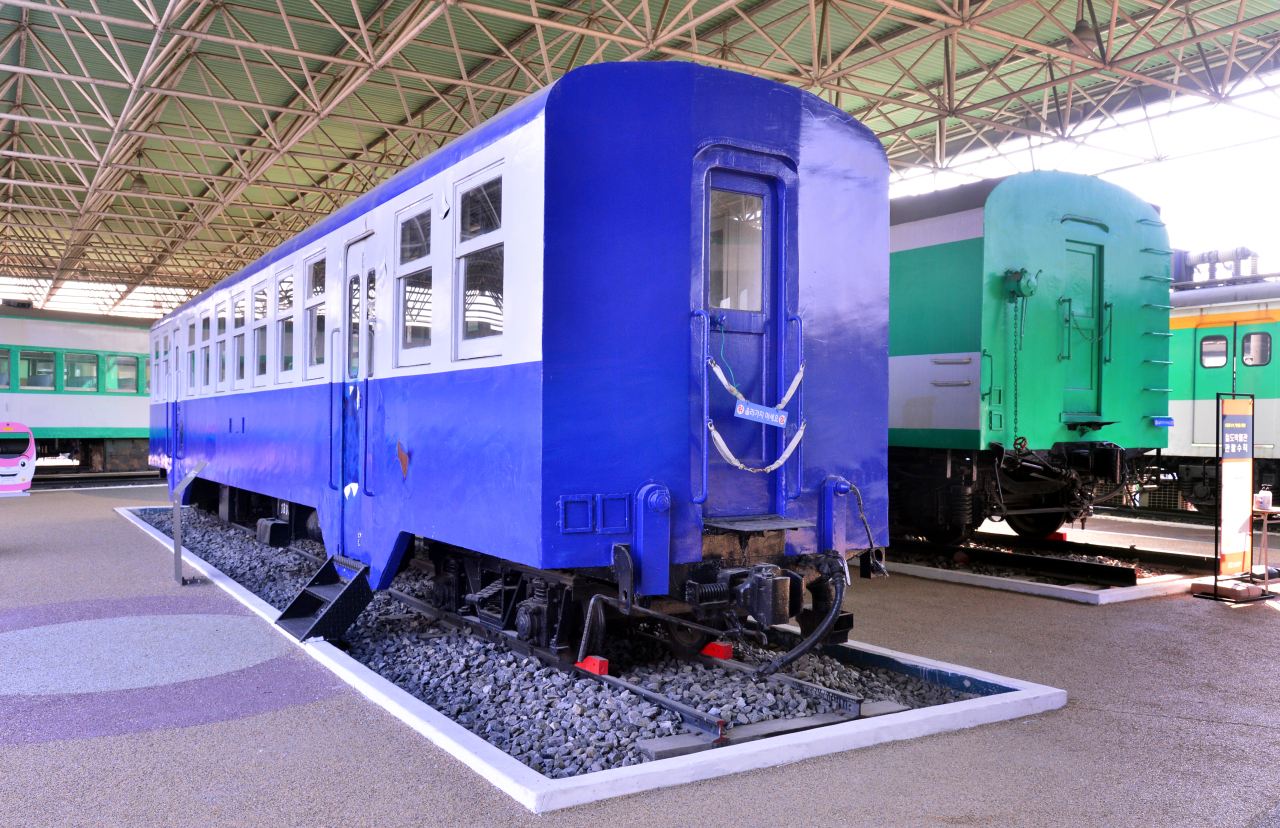 Stepping into the modern Seoul Station, South Korea’s central train station, one might wonder how far back the history of Korean trains and railroads goes.

Only one hour from Seoul Station by subway, the Railroad Museum in Uiwang, Gyeonggi Province, offers a glimpse into more than 100 years of history of Korean trains and railroads. The museum is run by national railway operator Korail. 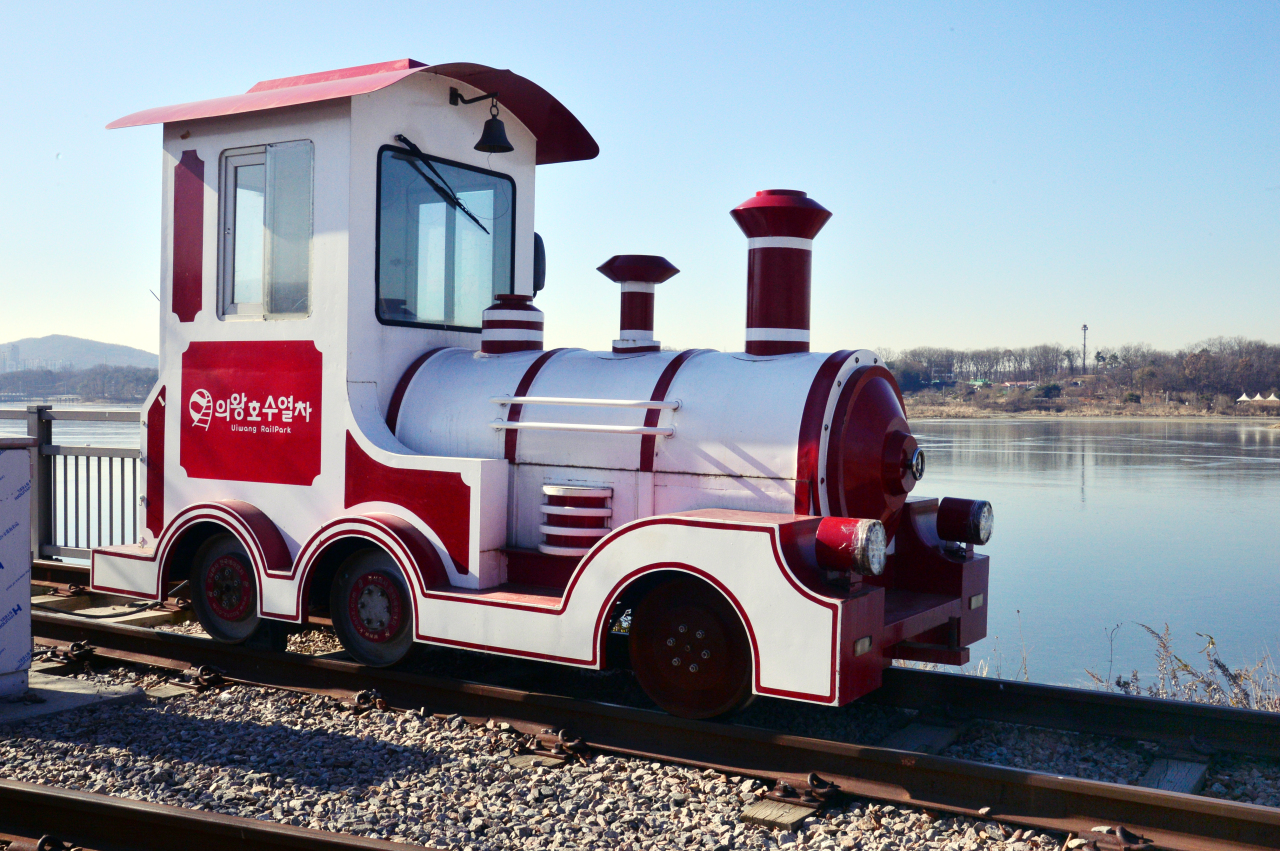 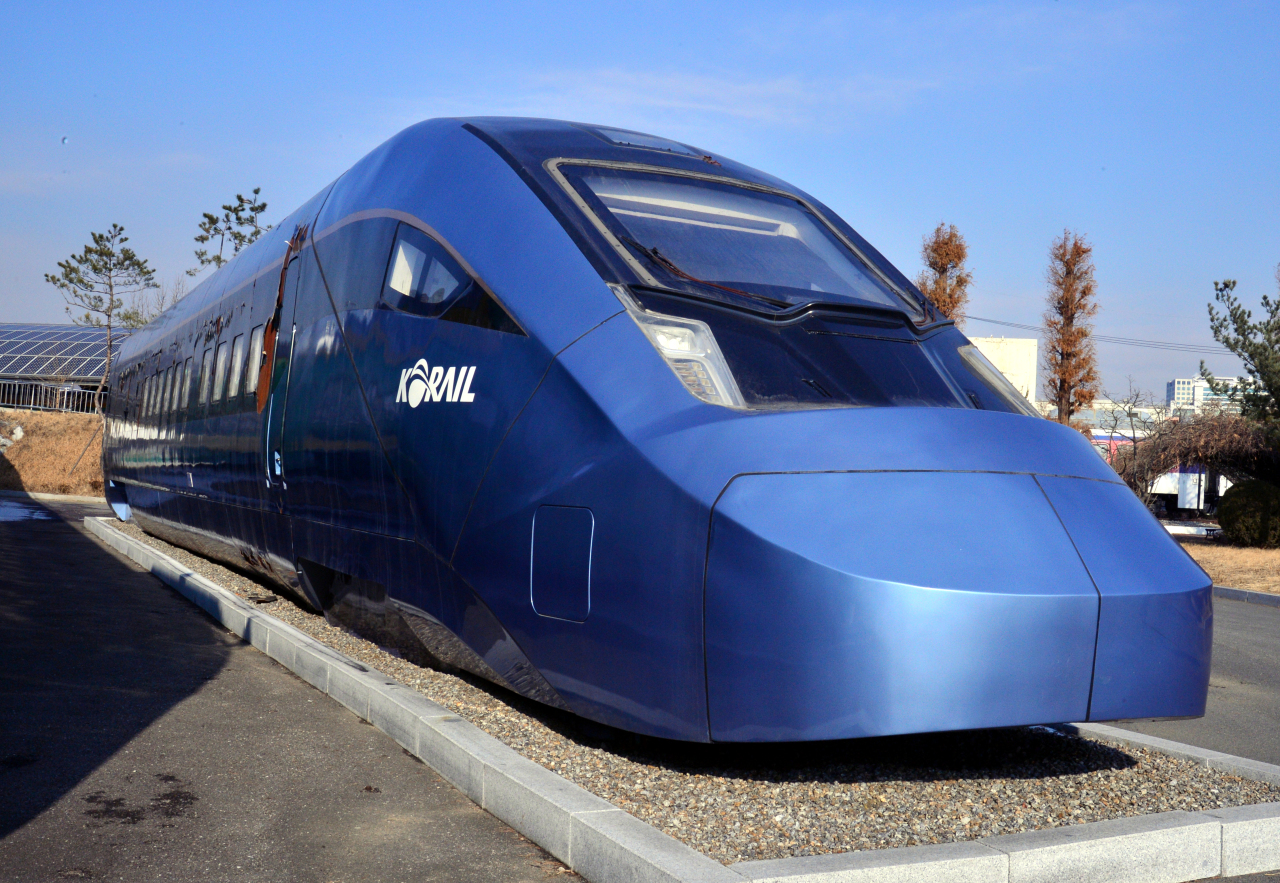 In the two-story museum, which was moved to its current location in 1988, models of Korean trains from all periods of Korea’s railroad history -- from the country‘s first steam locomotive to the country’s high-speed train KTX -- are on display. Visitors can also enjoy a virtual reality experience as conductor in the Train Driving Experience Room. 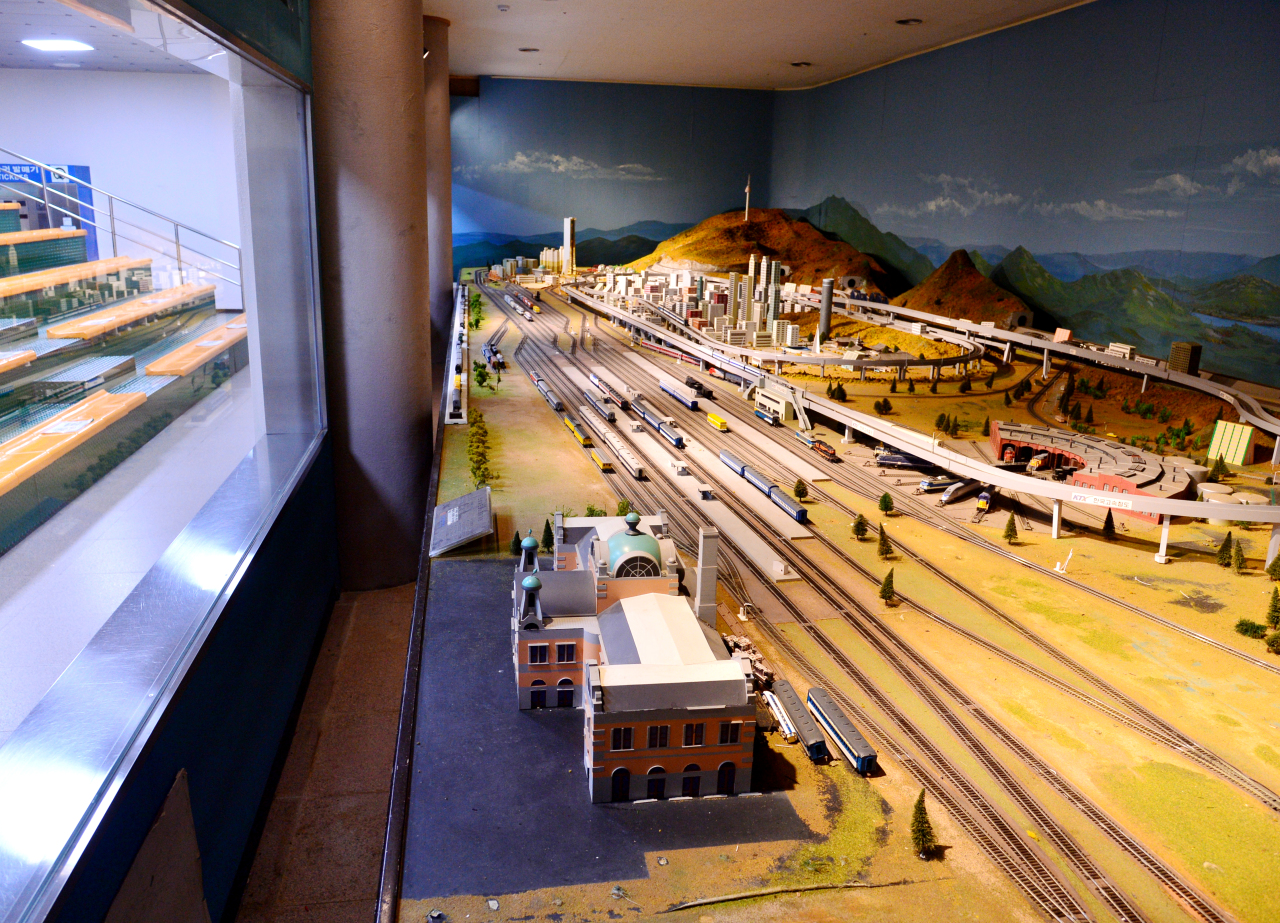 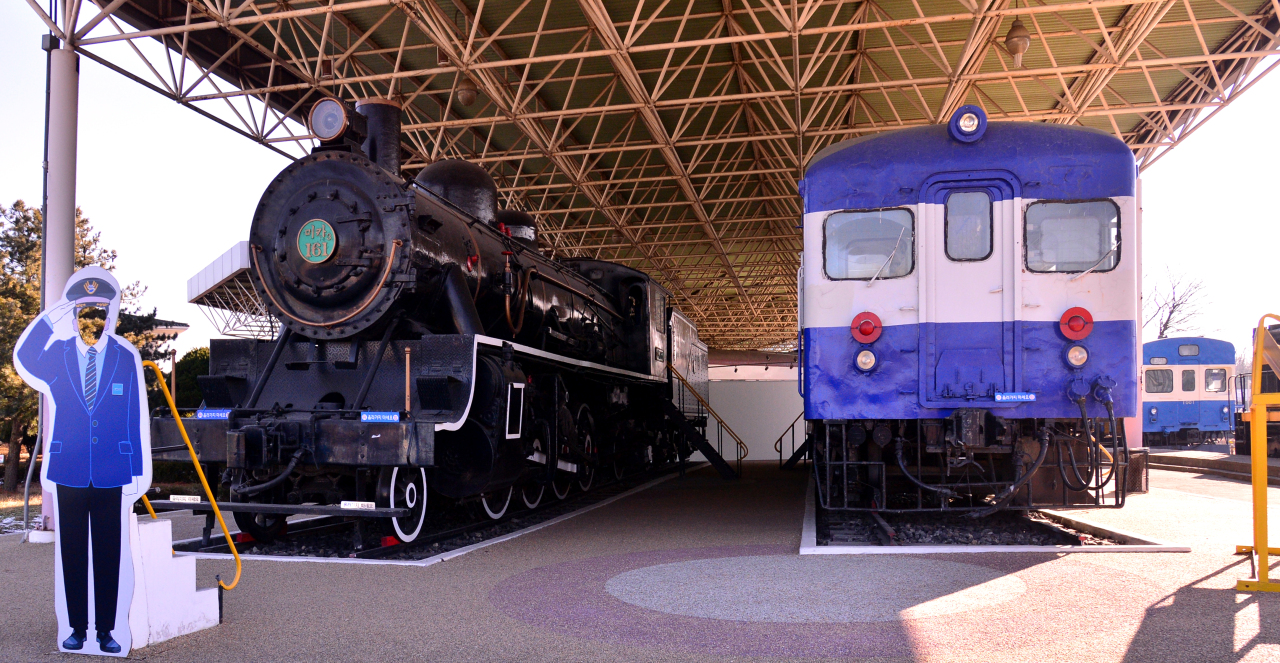 Outside the museum, 24 full-scale trains are exhibited, including a diesel-electric railcar that served diplomatic purposes for the head of state until 2001. The third-class passenger trains whose operations came to an end in the early 2000s -- the Bidulgi-ho and Tongil-ho – are also on display. 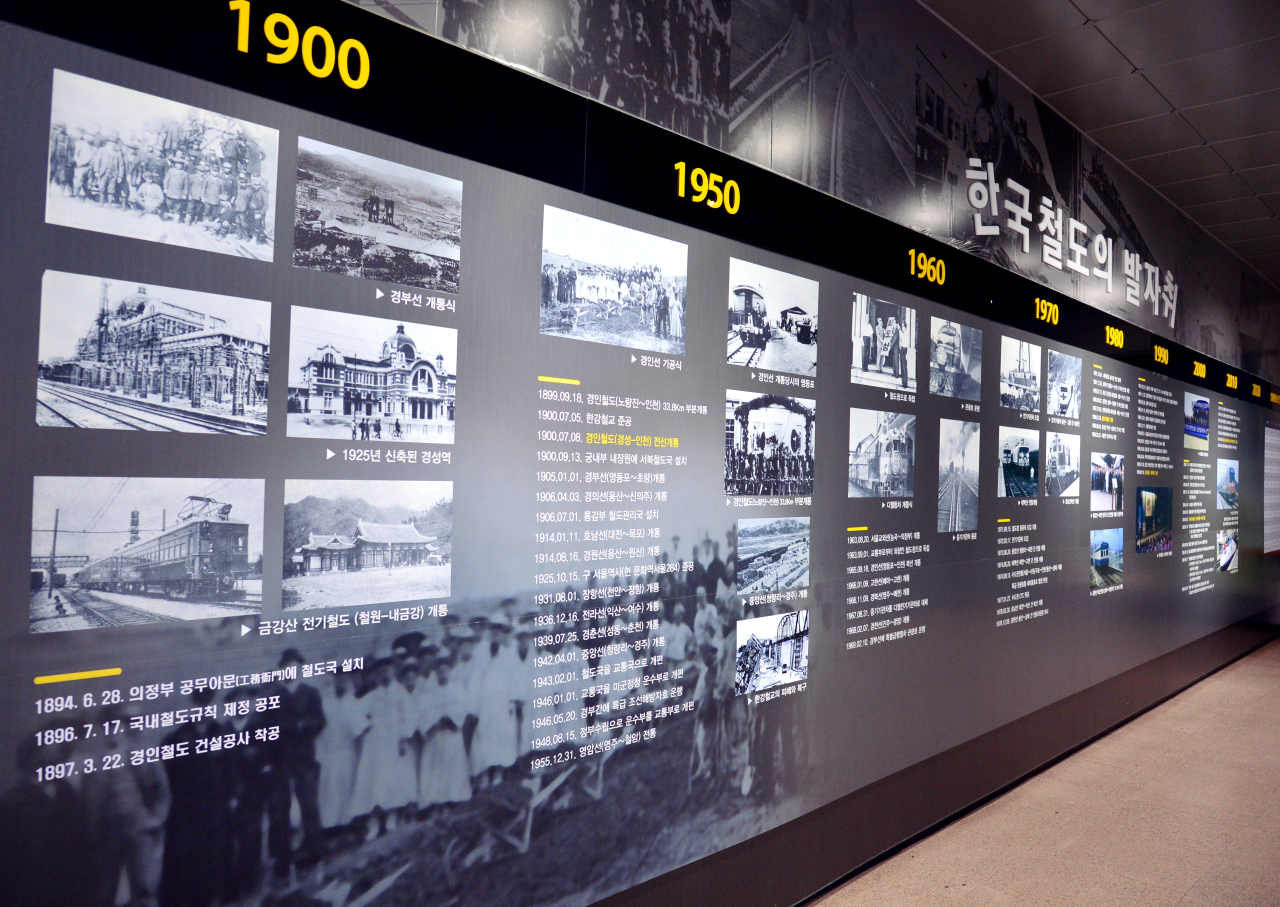 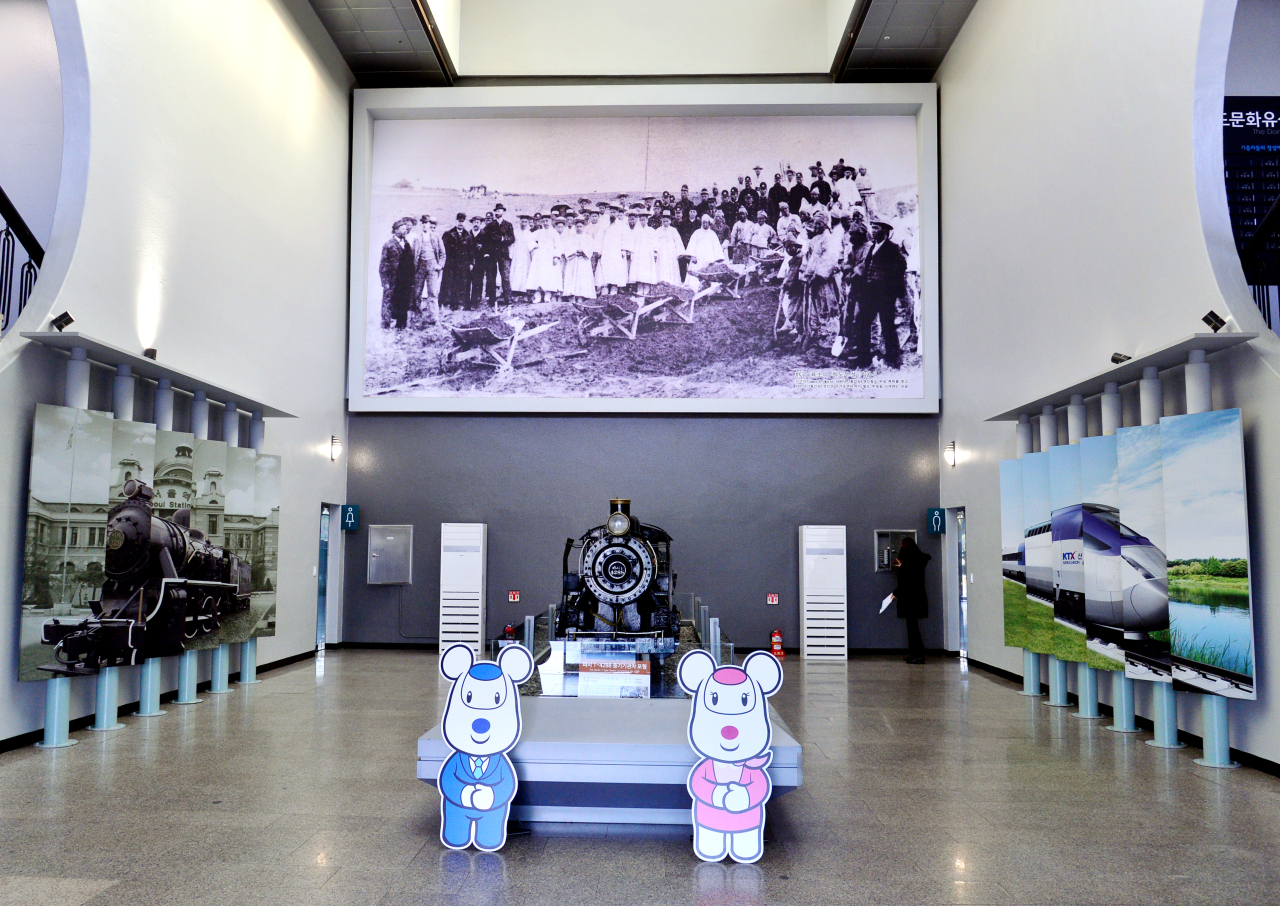 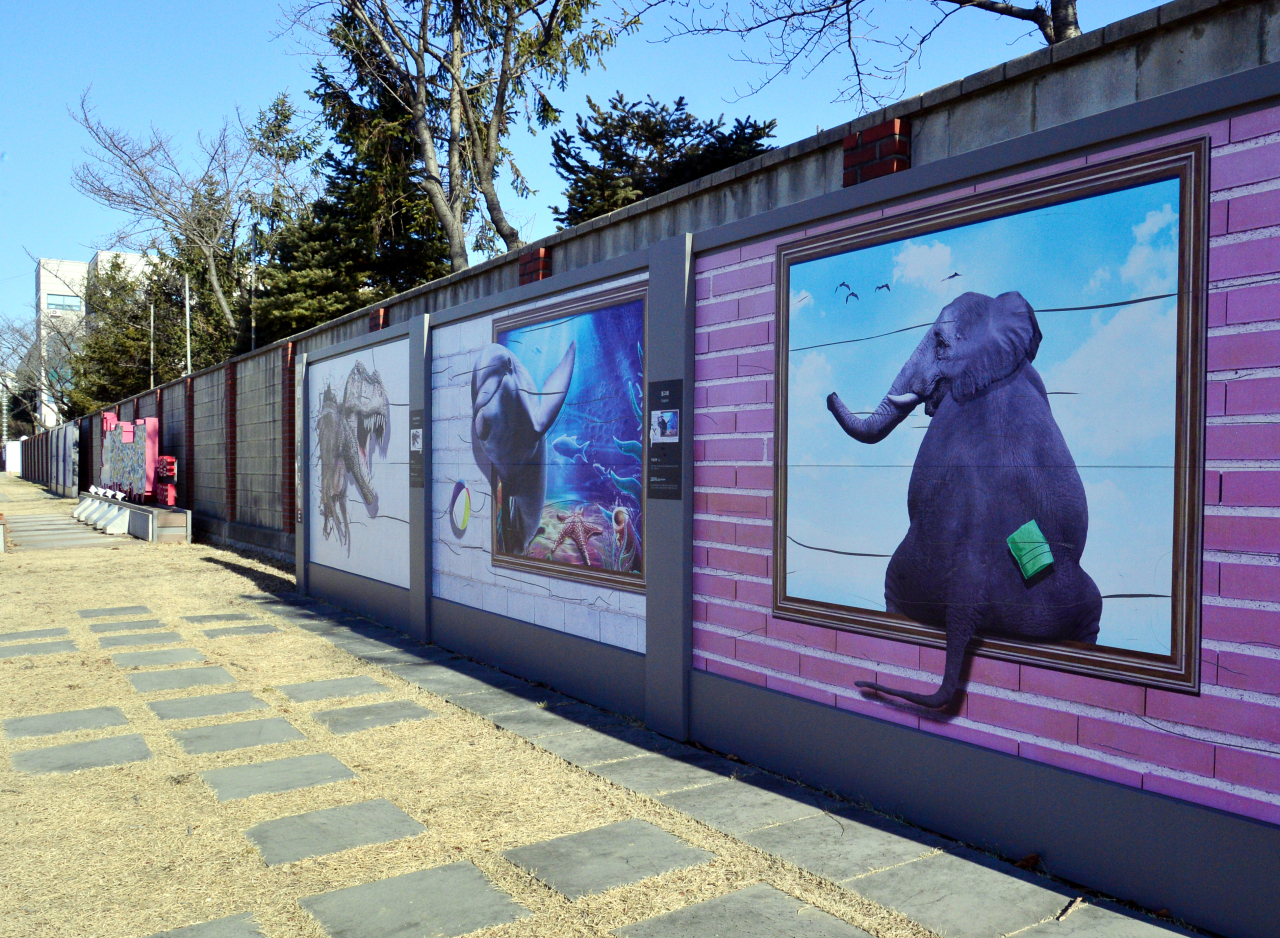 Another attraction nearby is Uiwang Theme Railroad Street near Uiwang Station, where drawings on trains by elementary school students and trick art are presented. 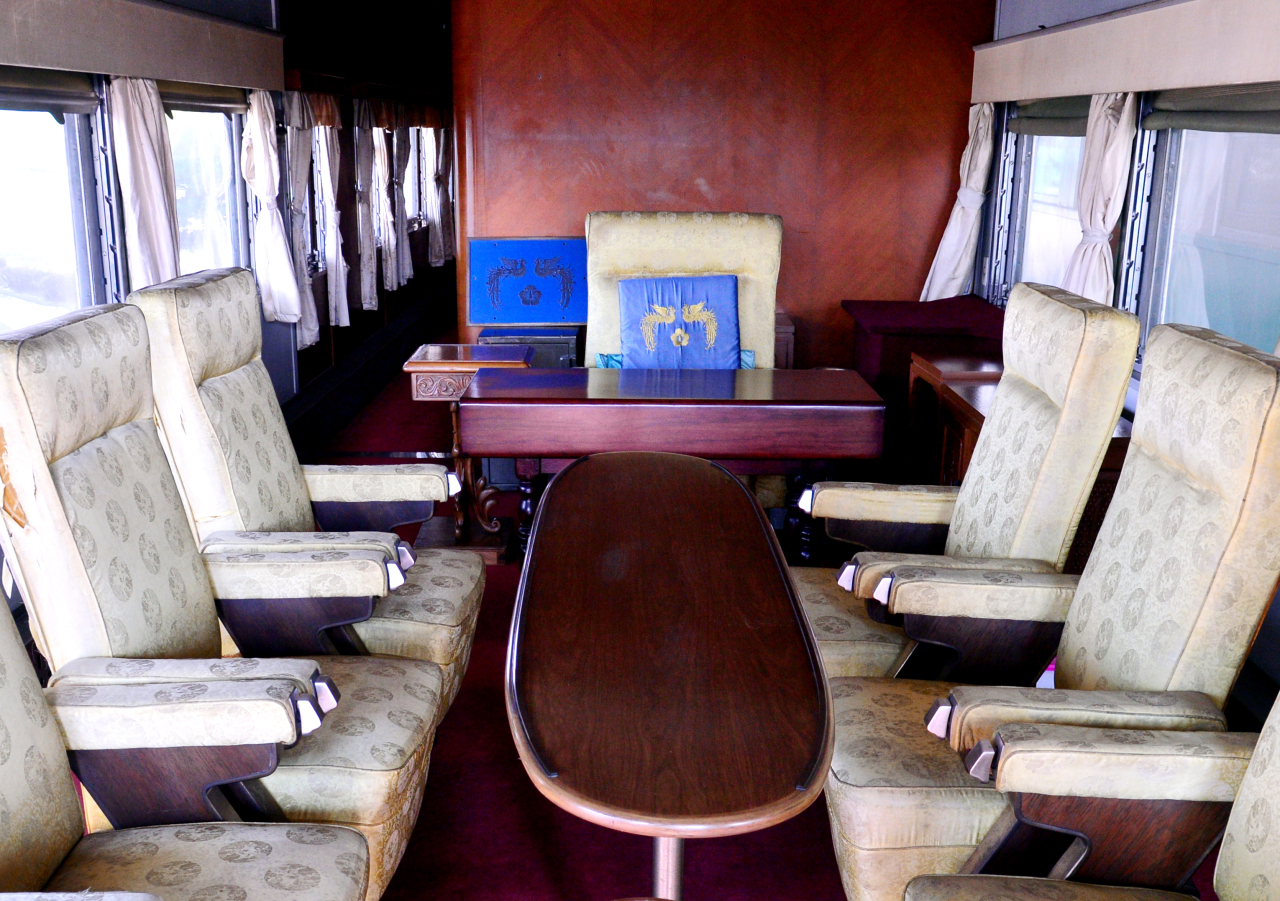 The Railroad Museum is temporarily closed until Jan. 3 to help stymie the spread of COVID-19.

More information can be found at the website: www.railroadmuseum.co.kr.