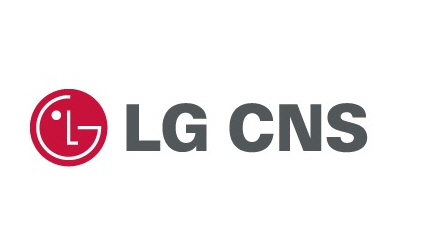 LG CNS, a LG Group company, was the only South Korean firm among the seven bidders for the project, which included IBM and Nippon Telegraph and Telephone.

Under the deal, LG CNS will digitize Indonesia‘s tax administration system, used by the nation’s 42 million taxpayers and 32,000 government employees responsible for tax affairs. The company plans to finish the project by the end of 2024.

LG CNS said it will utilize its cloud and big data technologies to maximize efficiency. The new tax system will be linked to Indonesia’s national financial information system, which LG CNS also helped establish in 2015.