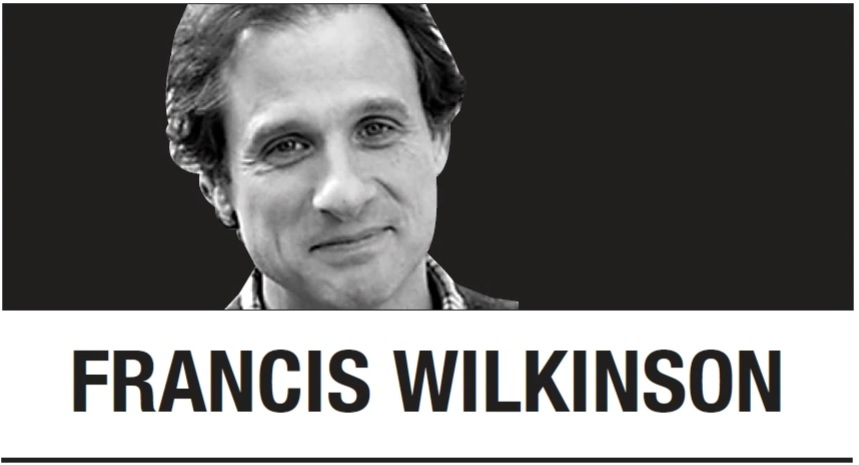 Having spent the past four years with the political equivalent of heavy metal music blasting outside their psychic windows late into the night, millions of Americans are hoping that the Biden administration will usher in a new era of calm. They are likely to be disappointed.

To a limited extent, such wishes will be granted. Under President Joe Biden, the White House will no longer generate a cacophony of incompetence. Tweet tantrums will yield to process and predictability. Outright falsehood will be supplanted by more traditional spin, tethered to truth. Cabinet officers and appointees will conspicuously fail to match their predecessors’ reckless driving, or the ethical and policy car crashes that resulted. No one will be kidnapping migrant children and blithely deporting their parents to destinations unknown.

But while Biden may proceed with business as usual, the nation and the world will not. US domestic politics is an ugly mess, and whatever muddling consensus might have been forged among US allies regarding Chinese ambitions, global migration or climate peril is further from realization than it was four years ago. No matter how dull Biden aspires to be, the forces of entropy -- including a soon-to-be-removed incumbent desperate to polarize for profit -- will push toward chaos and conflict.

Notably, all suppositions of calm in US politics are based, explicitly or implicitly, on Democratic political dominance. Yet the demographic destiny of the party continues to be over the next hill. Trump did his best to drive the Republican Party deeper into an all-white cul-de-sac. Yet as a Bloomberg News analysis concluded, in counties as varied as Miami-Dade in Florida, Maricopa in Arizona and Harris in Texas, Trump did better among Hispanic voters in 2020 than in 2016. He also succeeded in bringing more white non-college-educated voters to the polls. All in all, Republicans fared spectacularly well for a party that had ostentatiously failed to address a crisis responsible for killing more than a quarter million Americans so far this year.

Meanwhile, the Republican Party is ever more invested in a set of interlocking resentments -- of liberal elites, of black Americans, of feminism and nontraditional sexual identities, of immigrants, of rich cities, of poor cities, of all the emerging and dynamic quarters of the US economy. Other than its bedrock commitment to upward redistribution of national wealth, the party’s compact with its voters entails little more than punishing weaker enemies or owning empowered libs.

In addition to being a post-policy party, the Republican Party is a post-truth party. The Trump era shattered the party’s near-term potential for rejoining a fact-based world. The consequences cannot be overstated. What does it say about the party that Fox News personalities acknowledged Biden’s victory before the Republican majority leader of the US Senate?

Without shared truths, shared government is tenuous. A Biden administration can navigate the resentments stoked by Trumpism, but there is no obvious way to neutralize the lies that animate it. All rhetoric and policies emanating from the White House will simply be repurposed to advance new conspiracy theories.

While the Republican Party has abandoned truth, it holds fast to partisan logic. The mixture of silence and complicity that enveloped Trump’s efforts to steal the election -- can anyone doubt that Republicans would have energetically backed the theft if the result had been closer? -- confirmed that much of the party has climbed the final mountain in its evolution: post-policy, post-truth, post-democratic.

Biden will be working to strengthen democratic values in a world still reeling from US abandonment of democratic norms, practices and goals, and in a nation where the opposition party increasingly views democracy as an impediment to its quest for power. He will face a domestic opposition committed to undermining not only his policies, but also their empirical foundation.

US allies have had four years to adjust their mental maps of the world, gradually acknowledging the moral and political void where the outline of America used to be. “America is back,” Biden said last week. In the White House, and across the cabinets of the federal government, that may prove correct. But across the world, doubts will linger. At home, Republicans will add new cause for suspicion, tugging hard at the frayed ends of American democracy.


Francis Wilkinson
Francis Wilkinson writes about US politics and domestic policy for Bloomberg Opinion. He was previously executive editor of the Week, a writer for Rolling Stone, a communications consultant and a political media strategist. -- Ed.