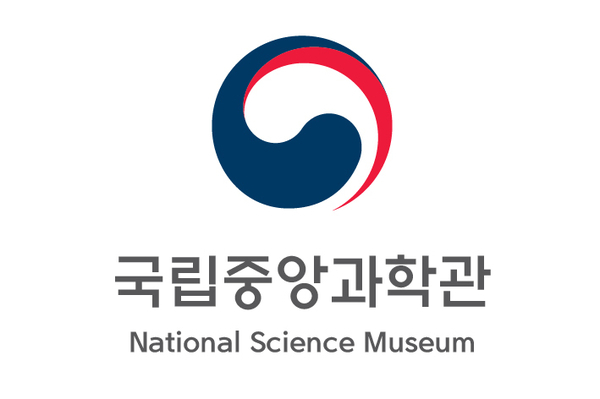 The National Science Museum, operated by the Science and ICT Ministry, said Monday that it was reviewing a list of eight items that may qualify for official recognition as part of South Korea’s scientific heritage. They include an early coin-operated public telephone and a series of books about East Asian medicine that was recognized as a national treasure in 2015.

Donguibogam, compiled and edited by Joseon-era physician Heo Jun, is an encyclopedia of East Asian medical knowledge and techniques. The 25-volume series was inscribed on UNESCO’s Memory of the World Register in 2009.

Korea’s first coin-operated telephone, which dates back to 1982, is the model that was used to build the national public telephone network here.

Other items on the list also include a marine life encyclopedia by Joseon-era scholar Jeong Yak-jeon.

The selected items would benefit from programs to support their conservation and restoration, according to the museum. The museum may also promote the items through public exhibitions, it said.

The review process by a National Science Museum committee will continue through Dec. 29. Individuals who have opinions regarding the items can also send their comments to the museum, it said.