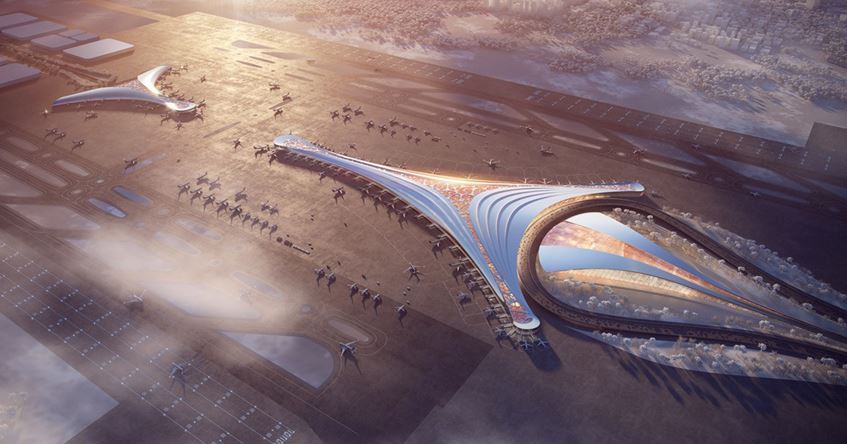 The Transport Ministry and Incheon International Airport Corp. said Wednesday that IIAC has been chosen as the strategic advisory consulting partner for Poland’s new airport project known as the Solidarity Transport Hub.

With the 5.6 billion-won ($5.06 million) deal set to be signed later this year, IIAC will take on multiple responsibilities, including reviewing the master plan and writing a white paper for the development and operation of the new airport that is set to replace Warsaw’s existing Chopin airport.