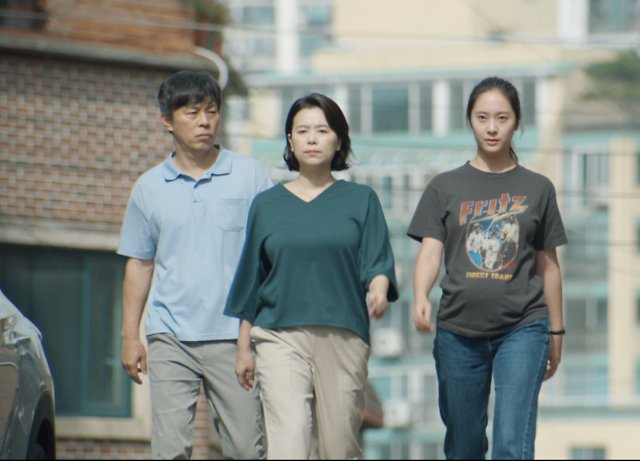 Toe-il (Jung Soo-jung) finds out she is pregnant. The father of the baby is Ho-hoon (Shin Jae-hwi), a student she has been tutoring. She plans to marry Ho-hoon, who is younger than her, and while preparing for the wedding she suddenly decides to look for her own biological father, who abandoned her and her mother many years ago. But she cannot remember much about her father -- not even his face or his first name. 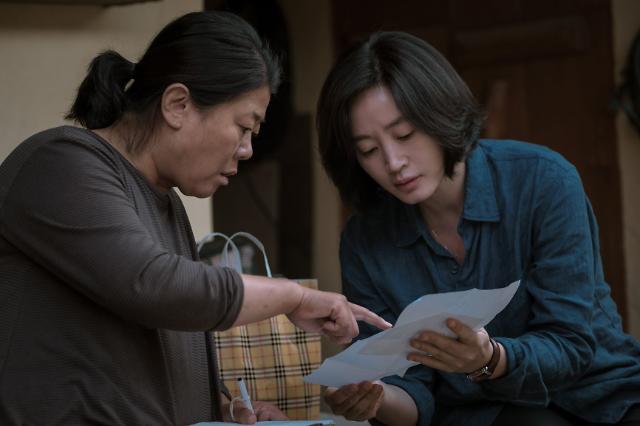 Hyun-soo (Kim Hye-soo) is a police officer going through a difficult time after her husband, who cheated on her, demands a divorce. She starts investigating the case of a girl named Se-jin (Roh Jeong-eui), who disappeared off the edge of a cliff. As she conducts her investigation, Hyun-soo feels connected to the girl. One day, Hyun-soo meets a mute witness (Lee Jeong-eun) of the girl’s death.

African French teenager Marieme (Karidja Toure) lives in a poor Paris suburb. One day, she meets three girls -- Lady (Assa Sylla), Fily (Marietou Toure) and Adiatou (Lindsay Karamoh). They ask Marieme if she wants to join them for a day in the city center. Marieme initially declines but, after seeing the girls approached by a group of boys, including her brother’s friend, Ismael (Idrissa Diabate) whom she has a crush on, Marieme joins them. 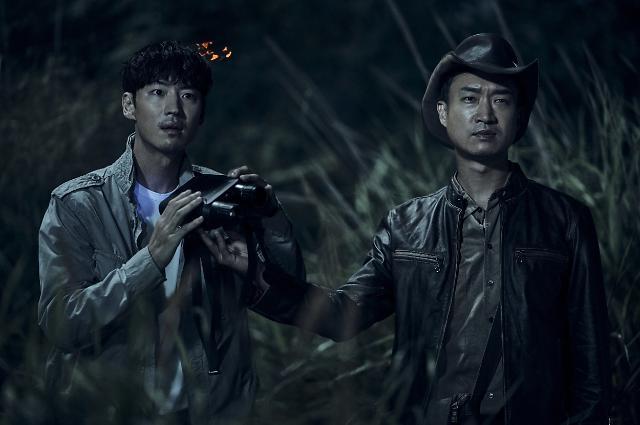