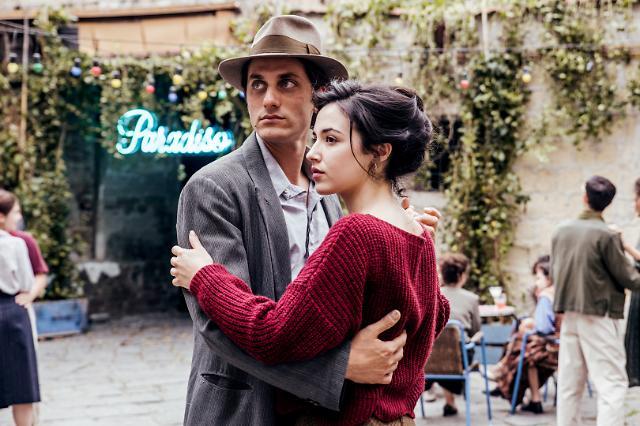 Martin Eden (Luca Marinelli), a ship worker, falls in love at first sight when he meets Helena (Jessica Cressy), an upper-class woman. Hoping to gain a place among the literary elite to be with her, he decides to become a writer and embarks on a quest to educate himself. The movie is based on a 1909 novel by American author Jack London. 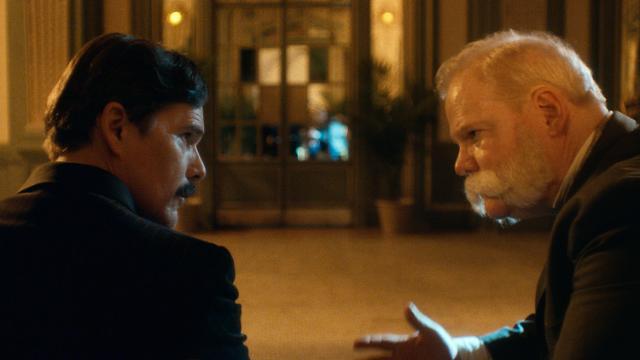 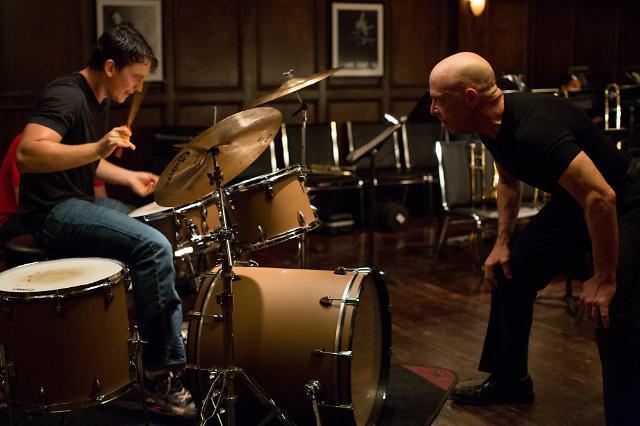 Andrew Neiman (Miles Teller) is a first-year student at the prestigious Shaffer Conservatory in New York City. He aspires to become a world-class drummer. One day, Terence Fletcher (J. K. Simmons), conductor and bandleader of Shaffer Conservatory Studio Band, invites him into the ensemble as core drummer. However, Andrew soon finds out that Fletcher is ruthless and abusive to his students. 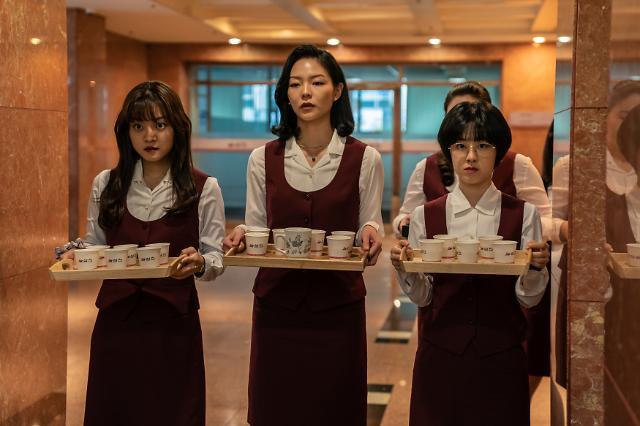