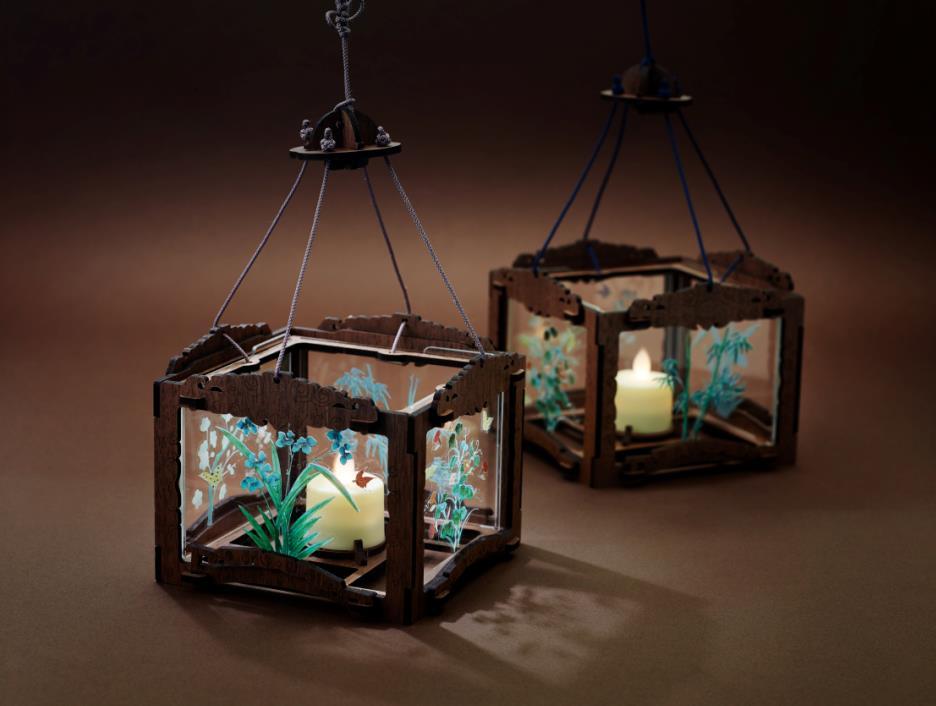 The National Palace Museum of Korea is offering a do-it-yourself kit for making glass lamps in the style of the Joseon era. 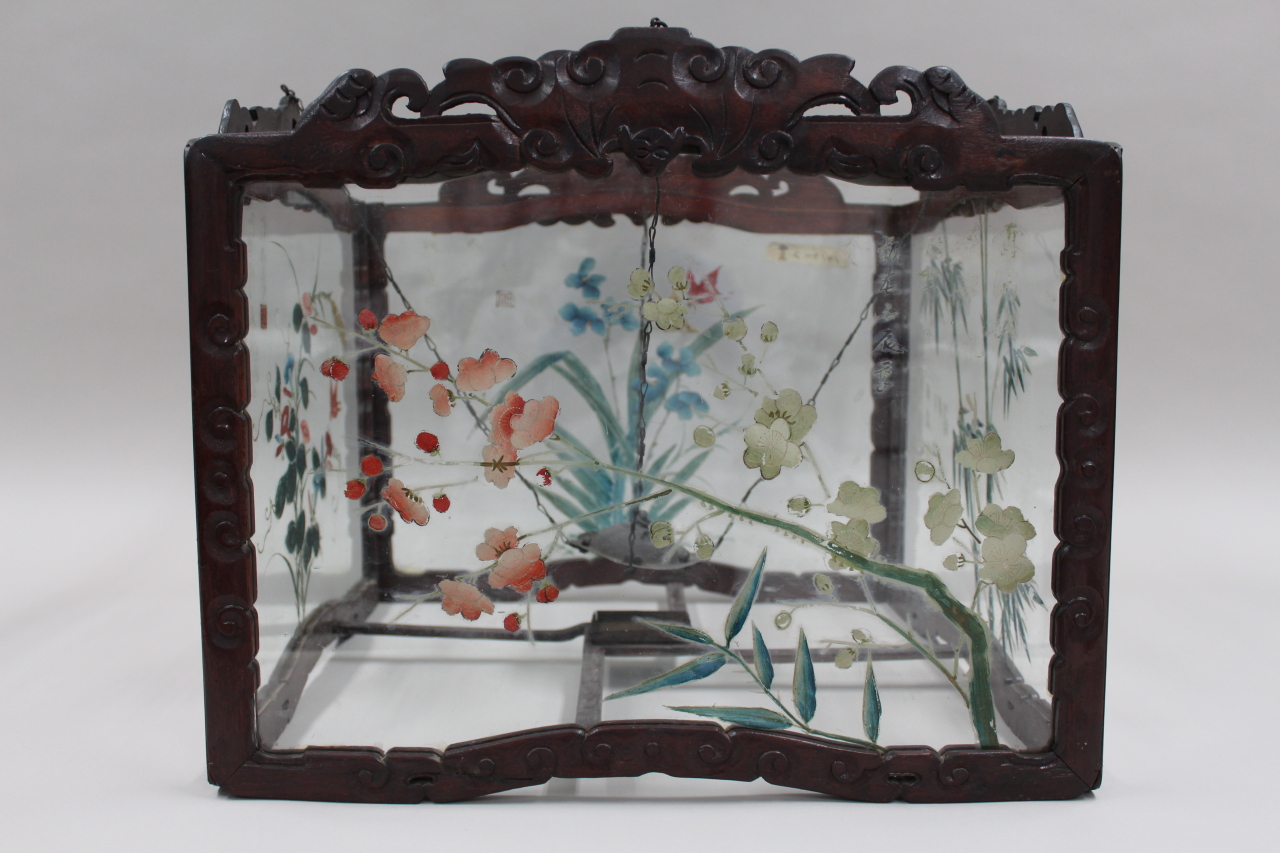 The DIY kit, which was previously distributed free of charge, has returned for sale due to the enthusiastic response from the public. 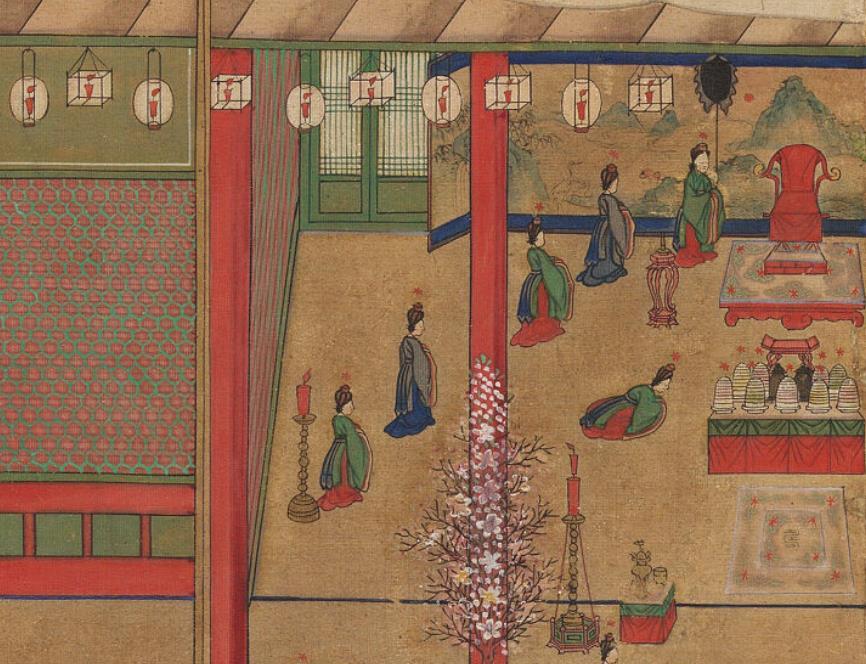 During the Joseon period, the square glass lamps were used to brighten banquets held at night. 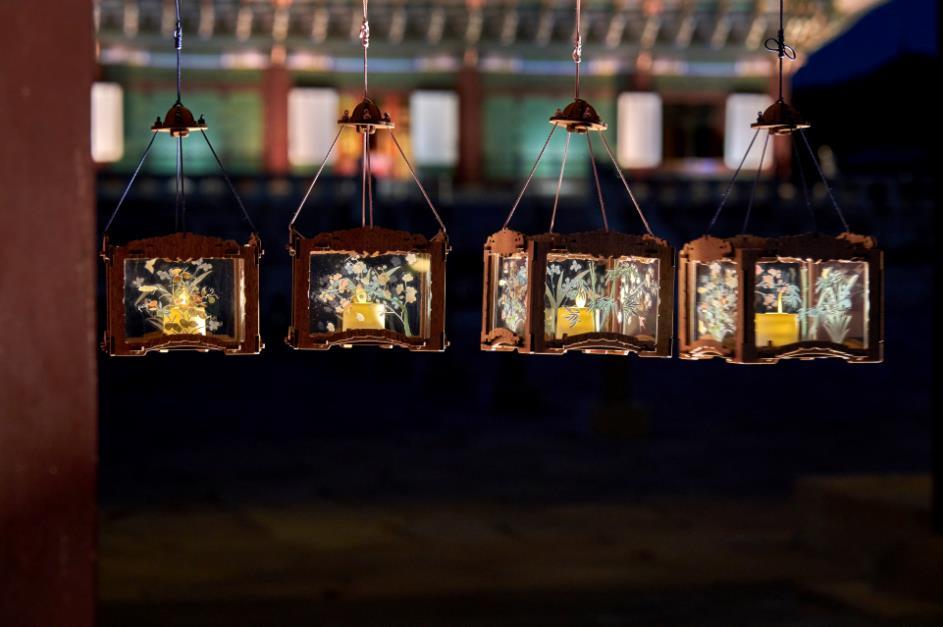 The photo above displays the finished products hanging under the eaves of a royal palace.