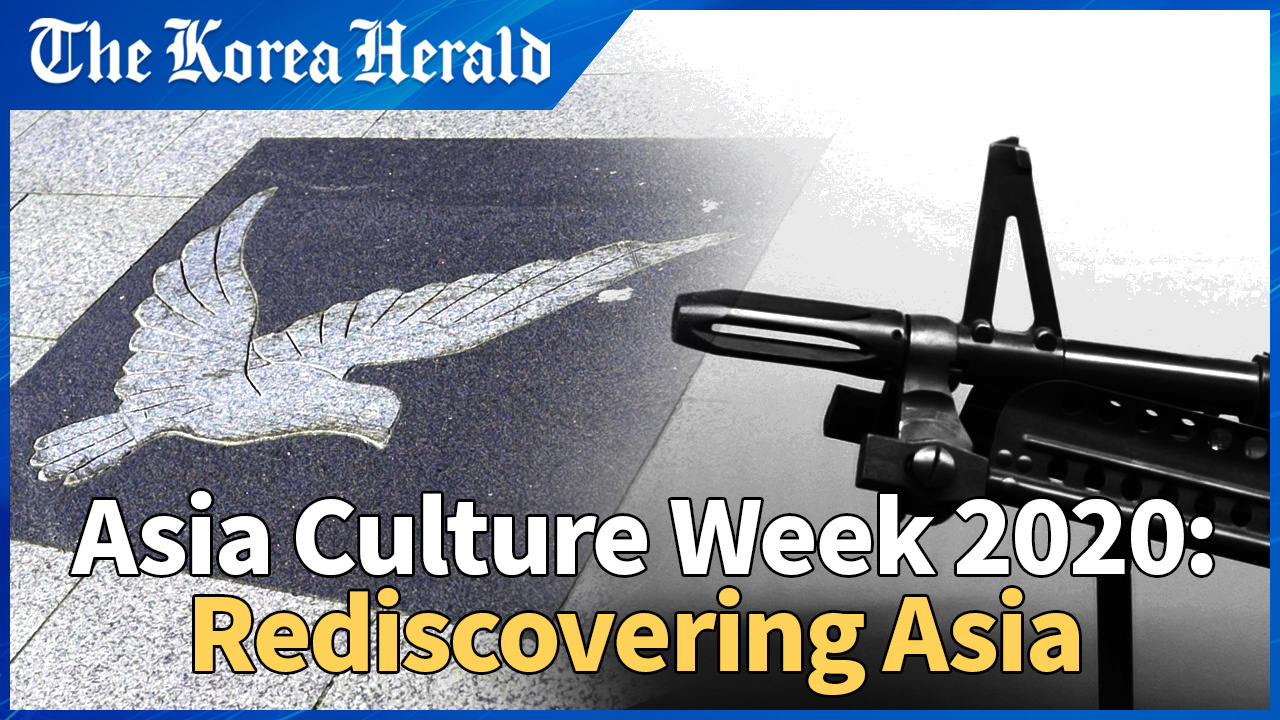 In the heart of Gwangju’s bustling downtown district, the historic building that witnessed the May 18 Democratic Movement became the inspiration for the creation of the Asian Culture Center.

Opened in 2015, the ACC’s overarching concept, “The Forest of Light” was planned by architect Woo Kyu-sung. The protest song “March for the Beloved” plays every afternoon at the May 18 Clock Tower, which is located at the entrance of the square.

In the spring of 1980, students and citizens gathered in the square to reaffirm their commitment to democracy, after the decades of dictatorships that followed the Korean War. This pivotal moment exposed crimes against humanity perpetrated by the South Korean government and soldiers.

Having the context of artistically sublimating the significance of the “May Spirit,” the ACC is dedicated to respecting the spirit of democracy, peace and human rights.

Preserving the historic architecture that keeps the memories of the critical moment in Korea’s history, the new buildings are structured in a way to surround the historic site as if in a warm embrace. The space is widely open to visitors from all sides, like the courtyard of a traditional Korean house.

“We hope the center serves as a hub and a bridge for Asian culture and the community,” Park Tae-young, acting president of the ACC, told The Korea Herald in an interview Tuesday. “On top of that, by creating and producing new content related to Asian history and culture, hopefully the center will make a leap toward sending out good values.”

To rediscover and disseminate the value of Asian cultures through mutual understanding, the ACC will carry out various projects in collaboration with governments, the arts and cultural institutions, as well as other organizations in Asia.

Studying, collecting and preserving cultural resources in Asia is another important mission for the ACC. With this goal in mind, the site offers residency programs to provide networking opportunities for international groups of participants for research and experimentation.

Commemorating the 40th anniversary of the uprising this year, Asia Culture Week is being held from Oct. 17 to 31. During this period, the ACC is offering various events, exhibitions and performances both online and offline to promote understanding and participation in Asian culture.

For more information on the ACC and Asia Culture Week, visit the official website at www.acc.go.kr.