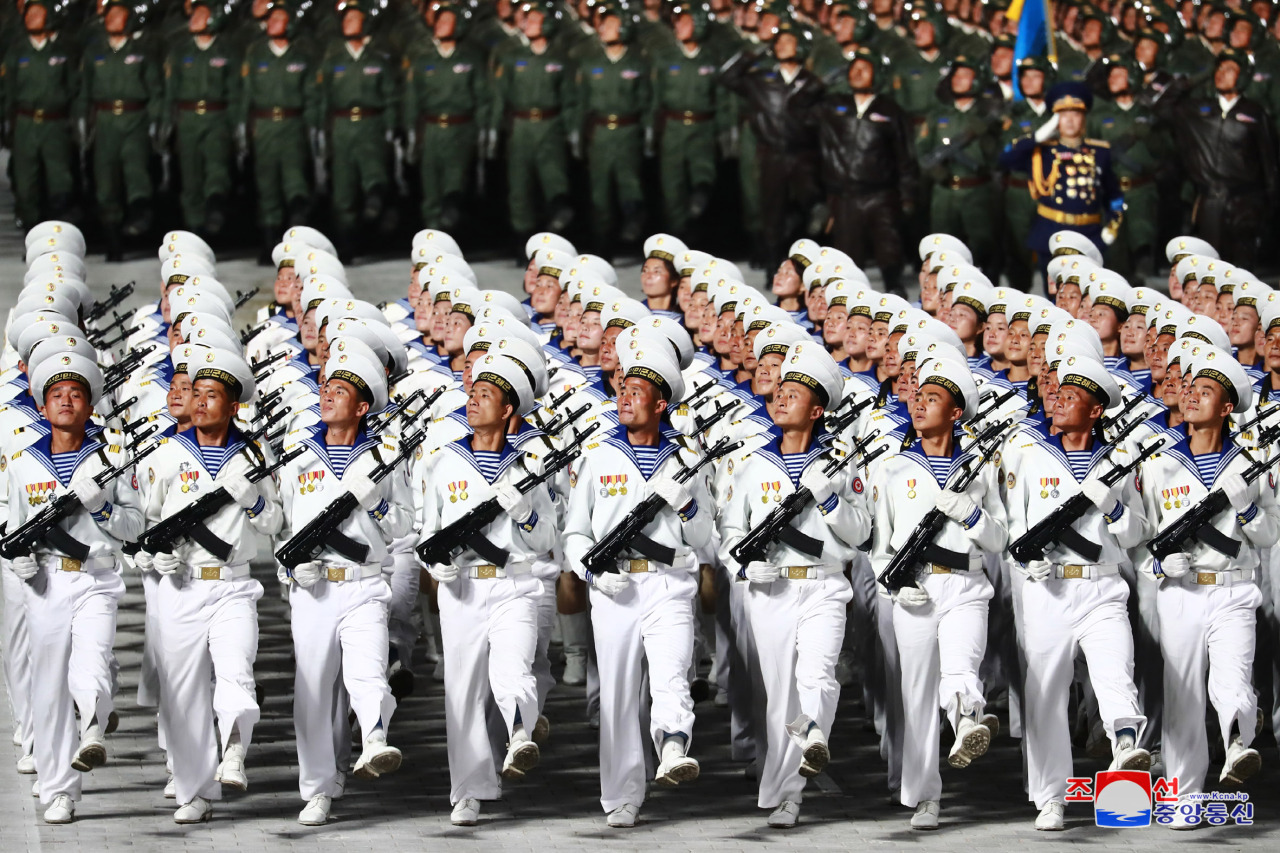 A rare nighttime military parade was held at Kim Il-sung Square in the center of Pyongyang on Saturday to celebrate the 75th anniversary of the founding of the ruling Workers’ Party, according to the Korean Central News Agency. 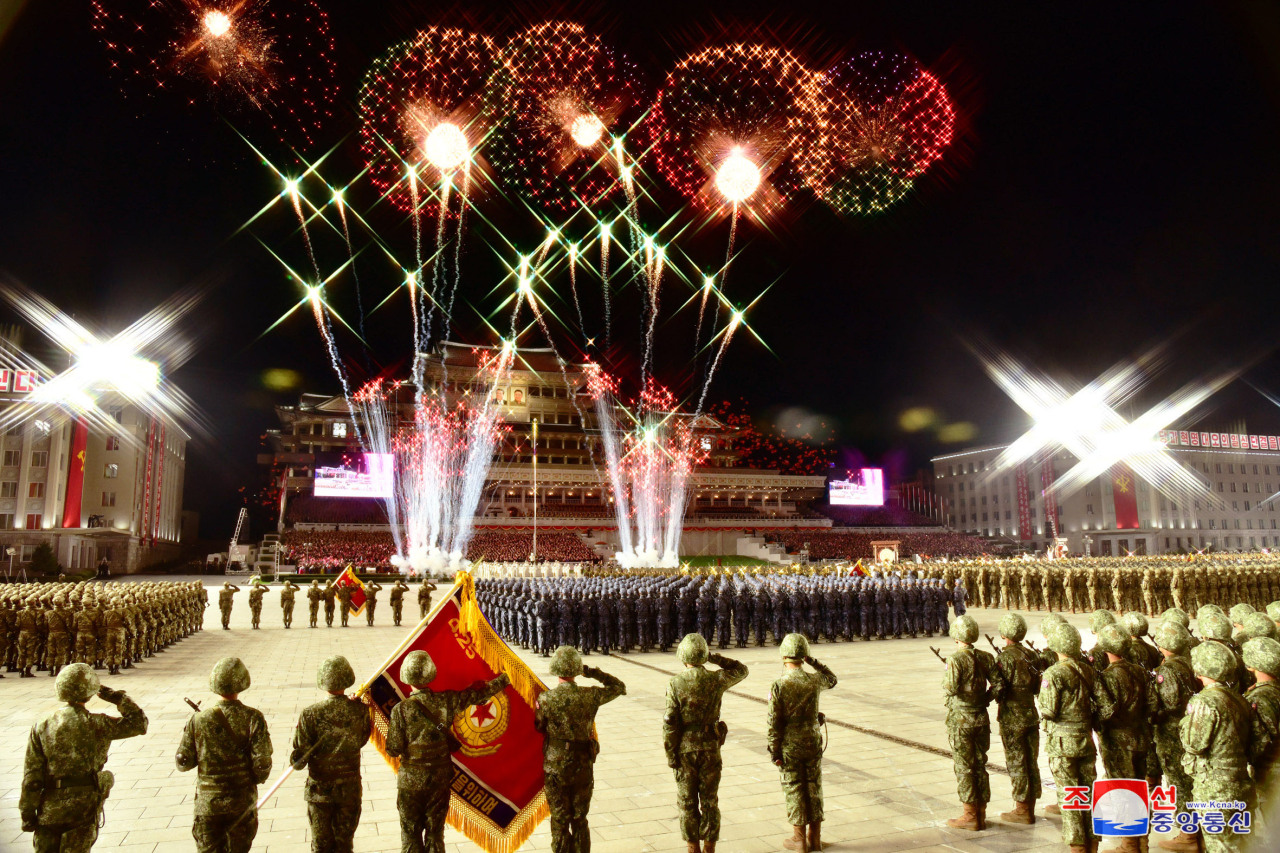 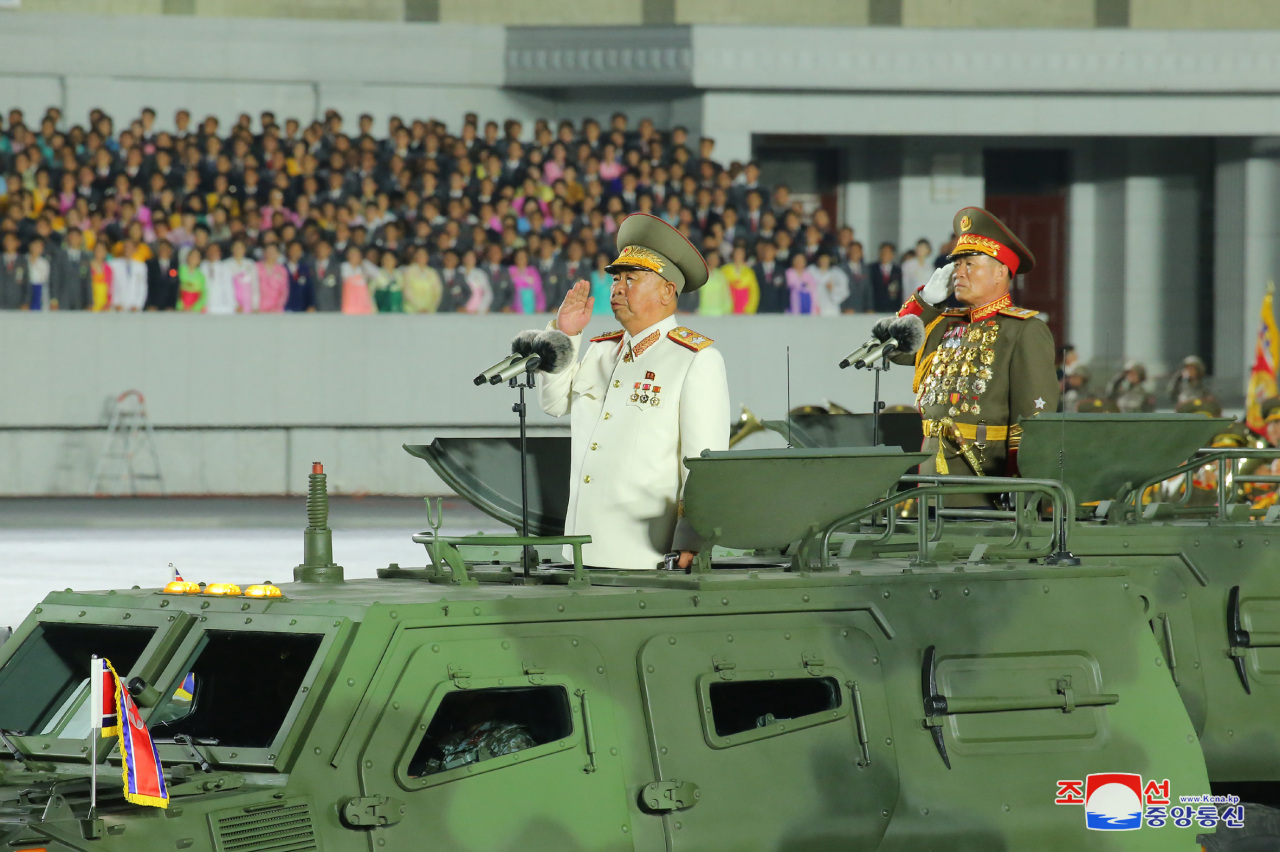 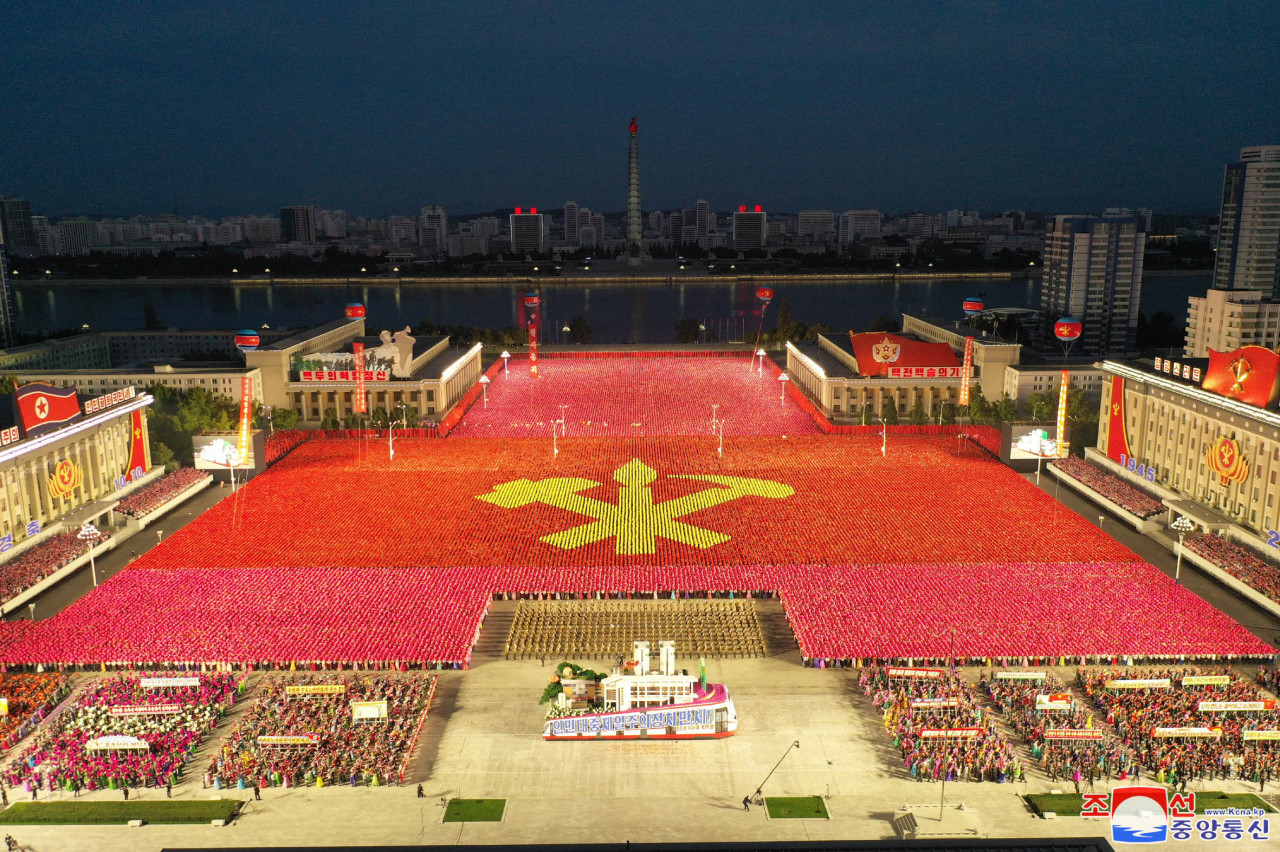 During the massive parade, North Korea showed off a new intercontinental ballistic missile (ICBM) and other weapons. At a speech made at midnight on Friday before the parade started, North Korean leader Kim Jong-un vowed to continue to strengthen the country’s self-defensive “war deterrent.” 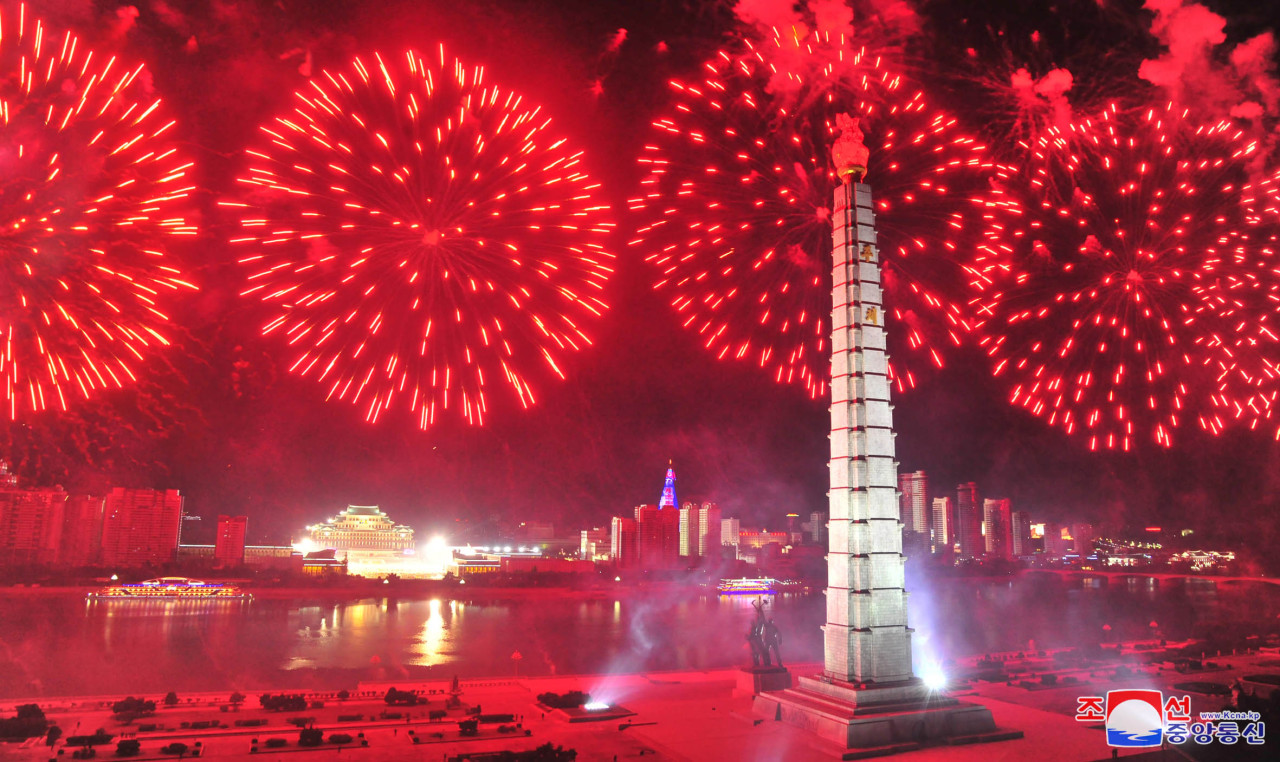 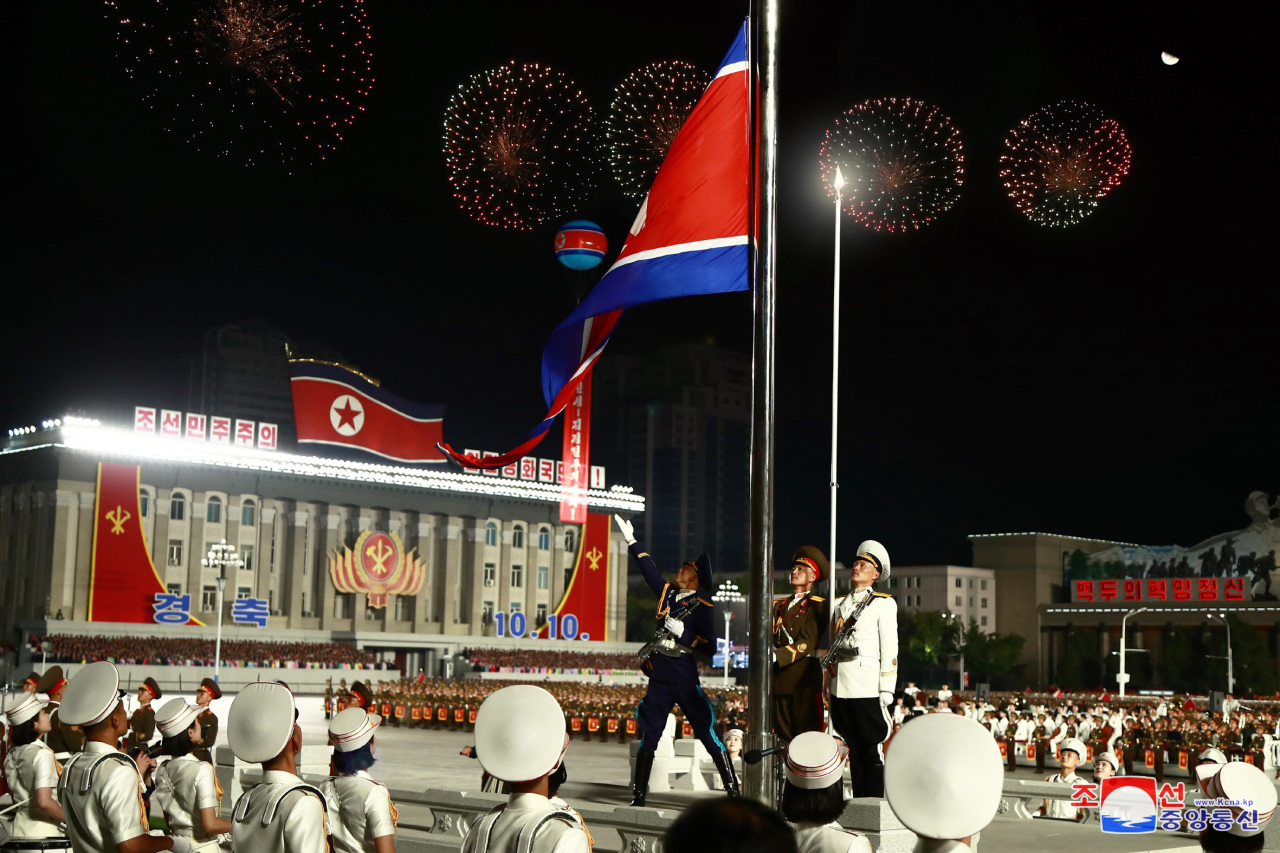 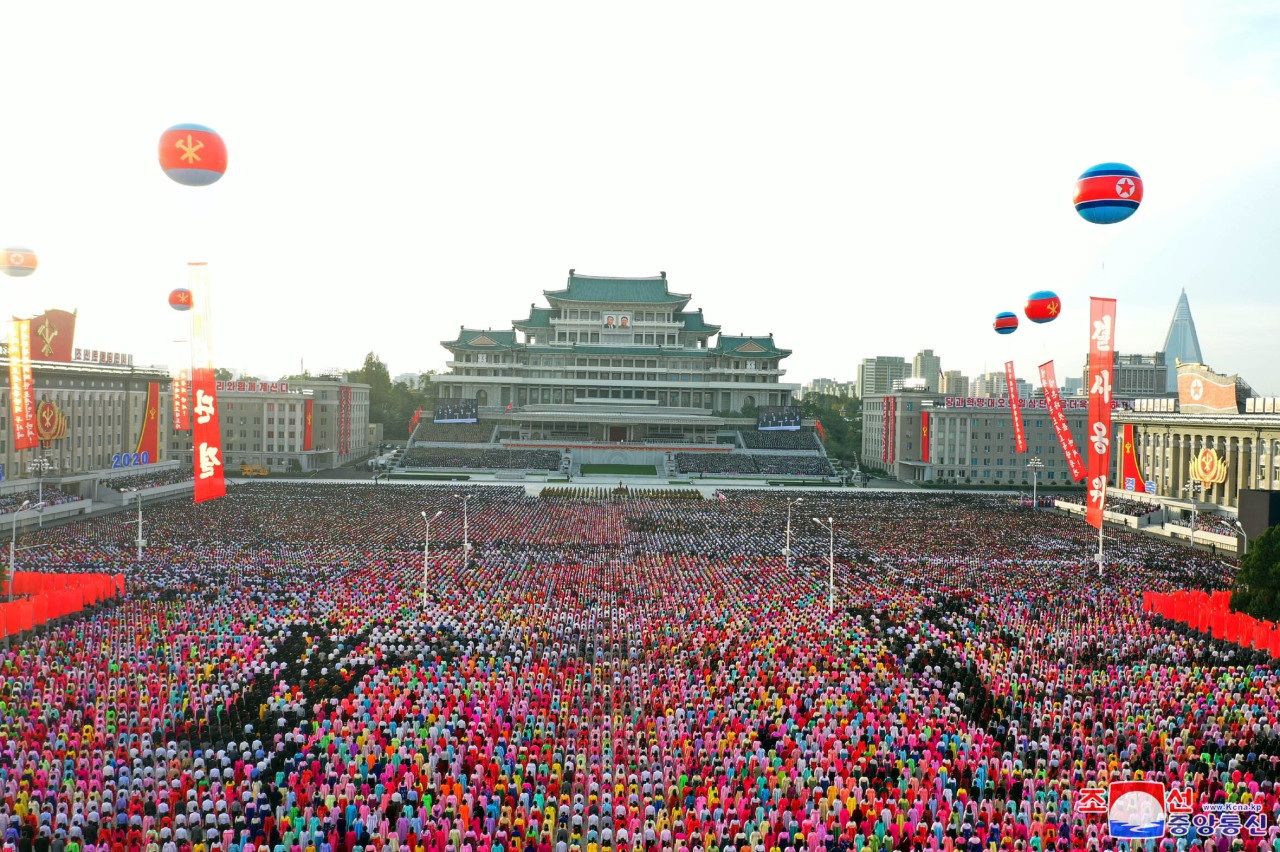 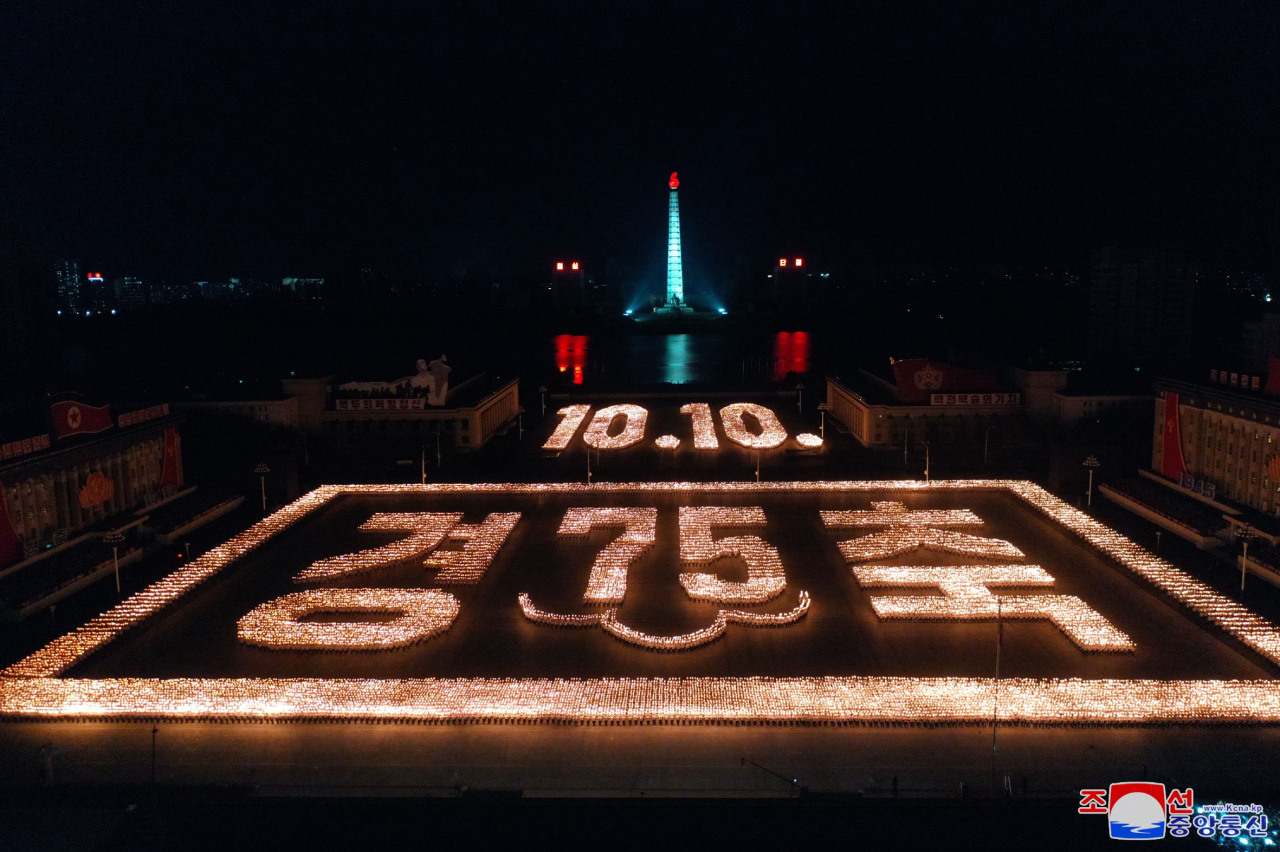 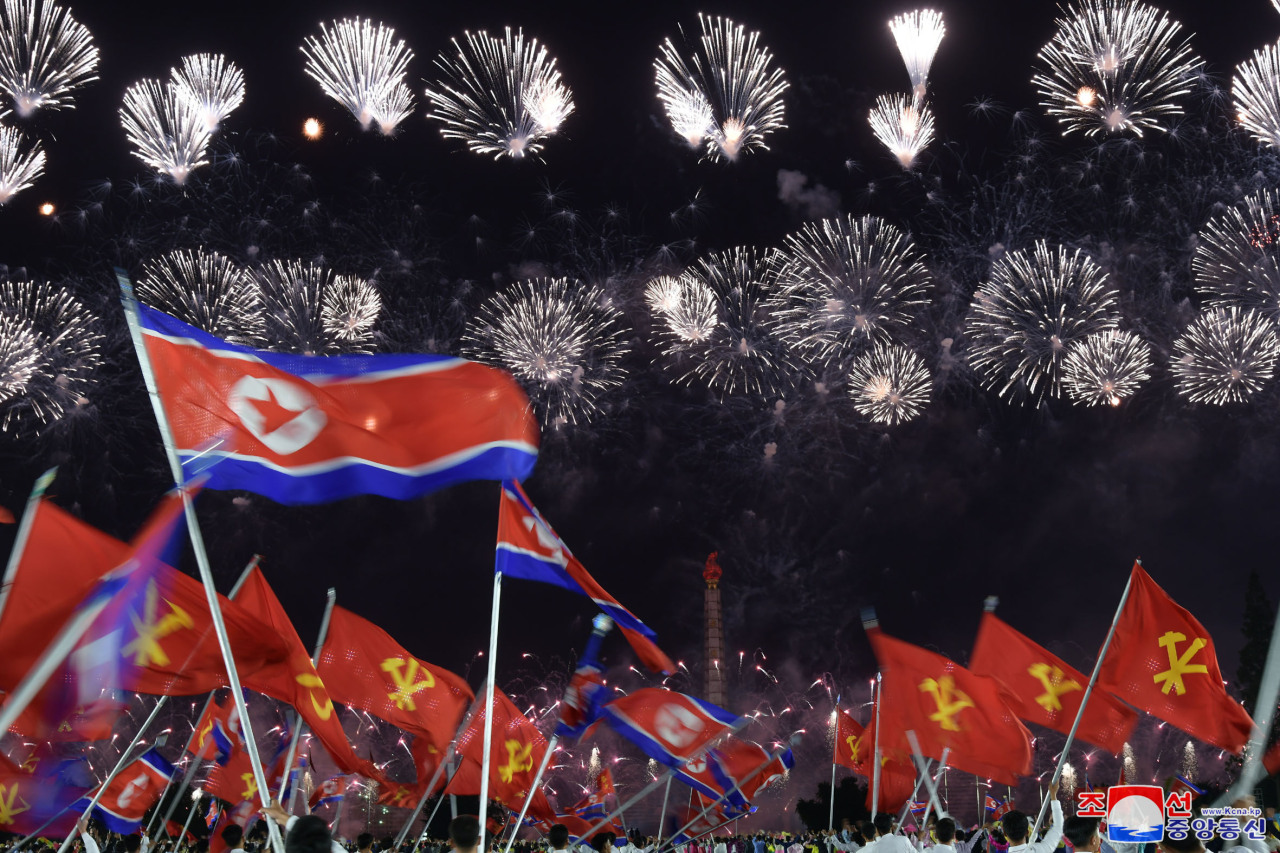