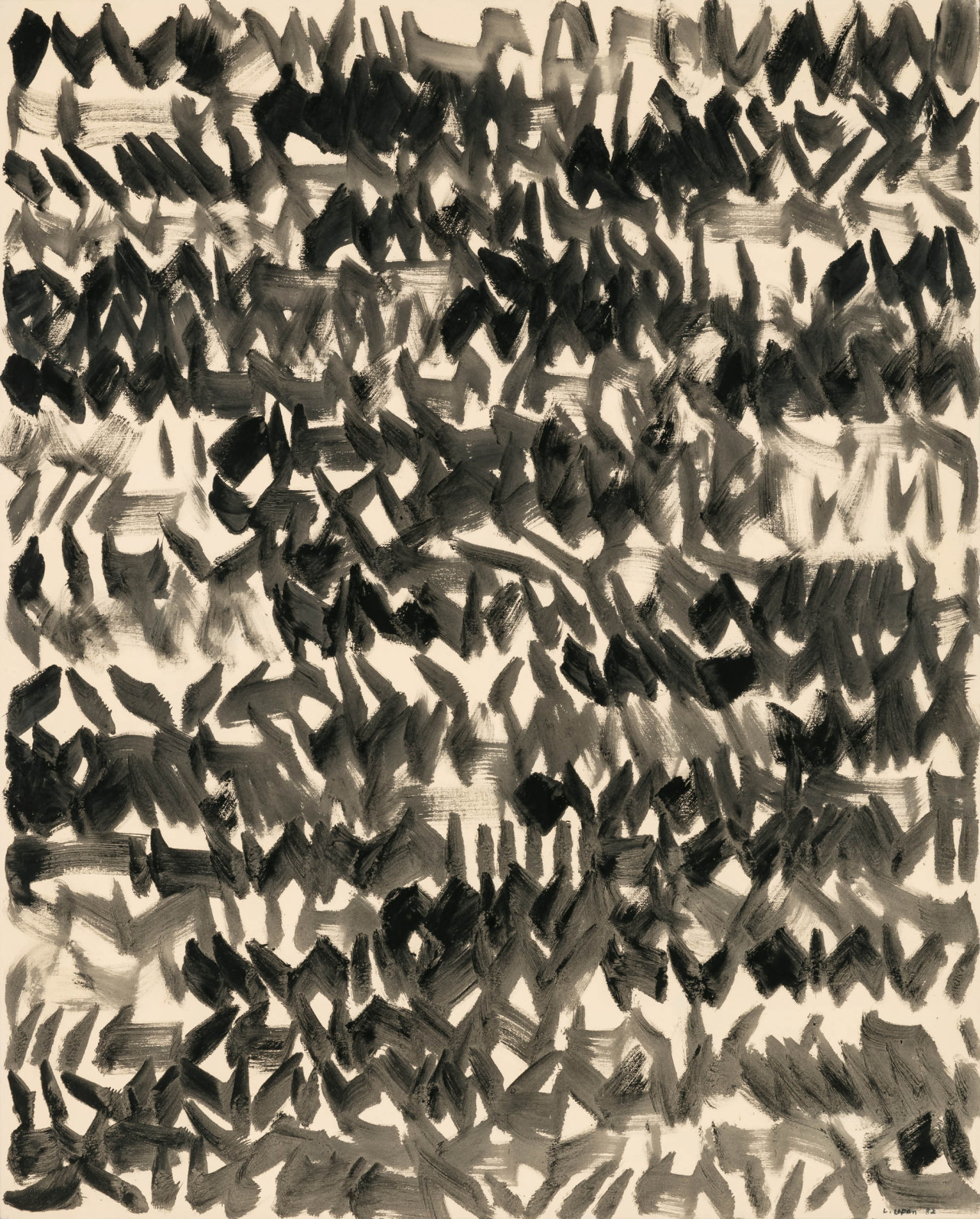 "From Winds No. 82604” by Lee Ufan (K Auction)
K Auction, the second-largest auction house in Korea, will introduce a live online bidding system for the first time at an upcoming bimonthly auction event scheduled for Sept. 24 at K Auction’s headquarters in Sinsa-dong, southern Seoul.

Bidders can participate in a live online auction after signing up at the auction house’s official website (www.k-auction.com). The upcoming September auction will include Lee Ufan’s “From Winds No. 82604,” which is estimated to sell at 800 million to 1.2 billion won ($675,000-$1 million), “I Promise to Love You,” a neon sculpture by English artist Tracey Emin, and the illustration of the funeral procession of Crown Prince Hyomyeong from the 17th century, which is estimated at 600 million to 1 billion won.

"I Promise to Love You” by Tracey Emin (K Auction)
A preview of the pieces will be held by appointment at the K Auction headquarters starting Saturday.

The art auction scene in Korea has seen changes since the COVID-19 pandemic, with major auction houses expanding to the digital platform in an effort to diversify means to reach a wider market.

Total auction sales in the first half of this year by the two major auction houses in Korea -- Seoul Auction and K Auction -- recorded 41.1 billion won , falling 43 percent on-year, according to “Art Market Report,” published by the Korea Art Authentication and Appraisal Research Center.

Seoul Auction, Korea’s largest auction house, since March has instituted a live online bidding system for its major auctions that take place every three months. The new system has helped boost sales so far, according to the auction house.

“Among the 120 winning bids at the March auction, four participated through the live online bidding, which is not a small portion,” said Son Ji-sung, head of communications for Seoul Auction. “Those who live overseas can participate in auction events live through the online bidding system.”

The next major auction at Seoul Auction is scheduled for Sept. 23.