[Eye Plus] Hongjecheon: Seoul stream that courses through history 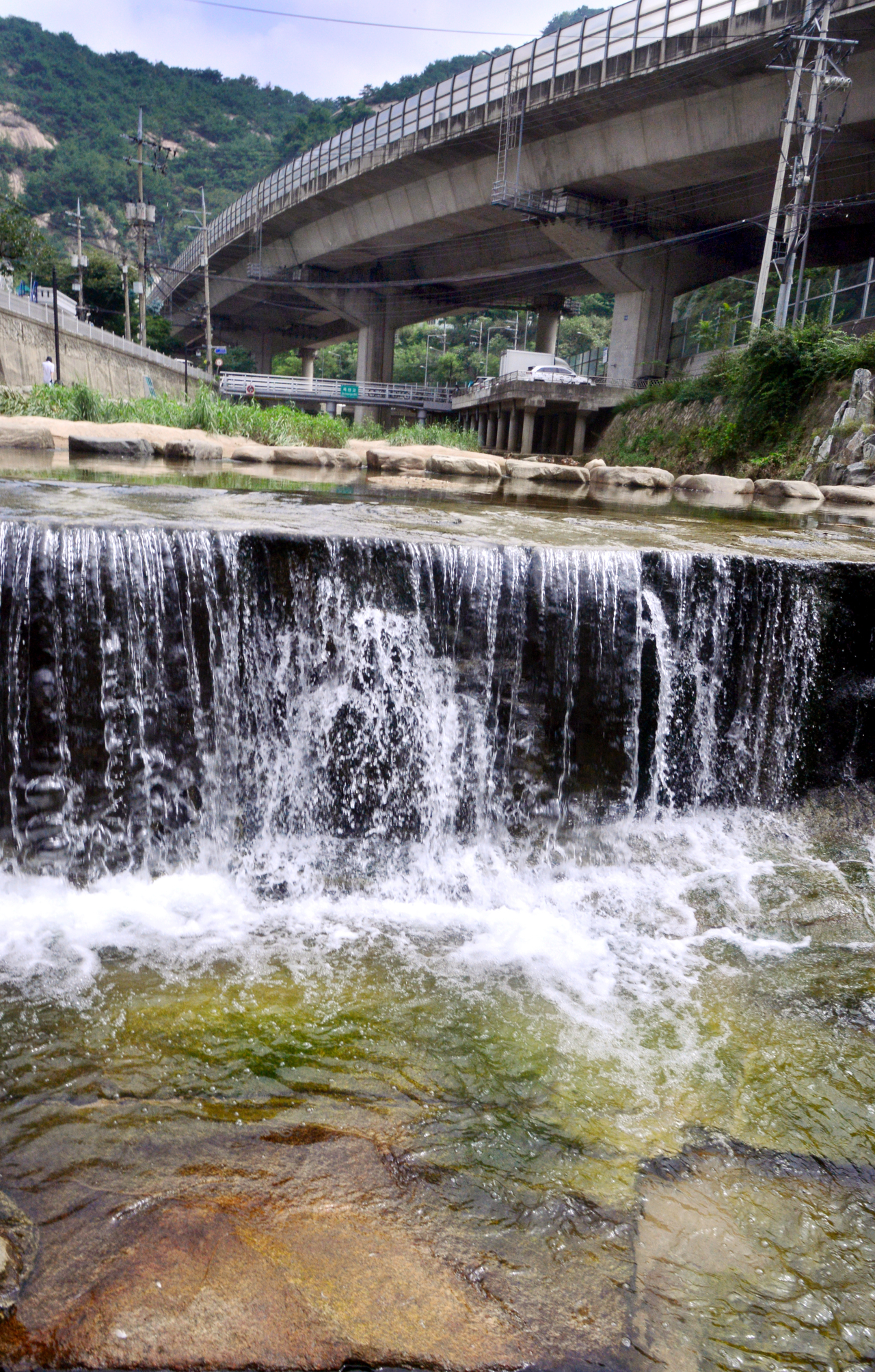 Of the many streams that weave through the crowded city of Seoul, Hongjecheon one of the first tributaries of the Han River, passes many historic monuments. 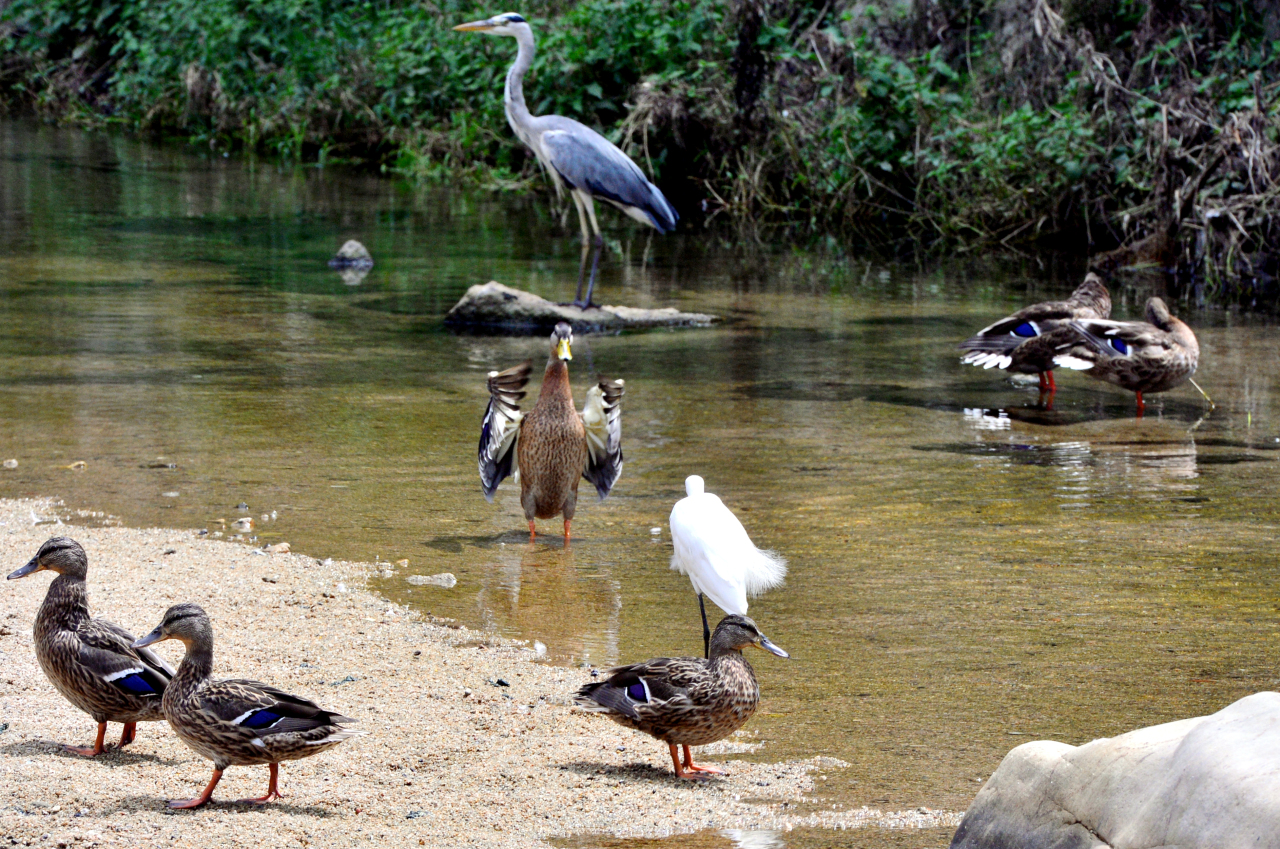 The 13.92-kilometer stream starts in the mountains just north of the city, and courses through Seodaemun-gu and Mapo-gu districts in the west of Seoul before reaching the Han. 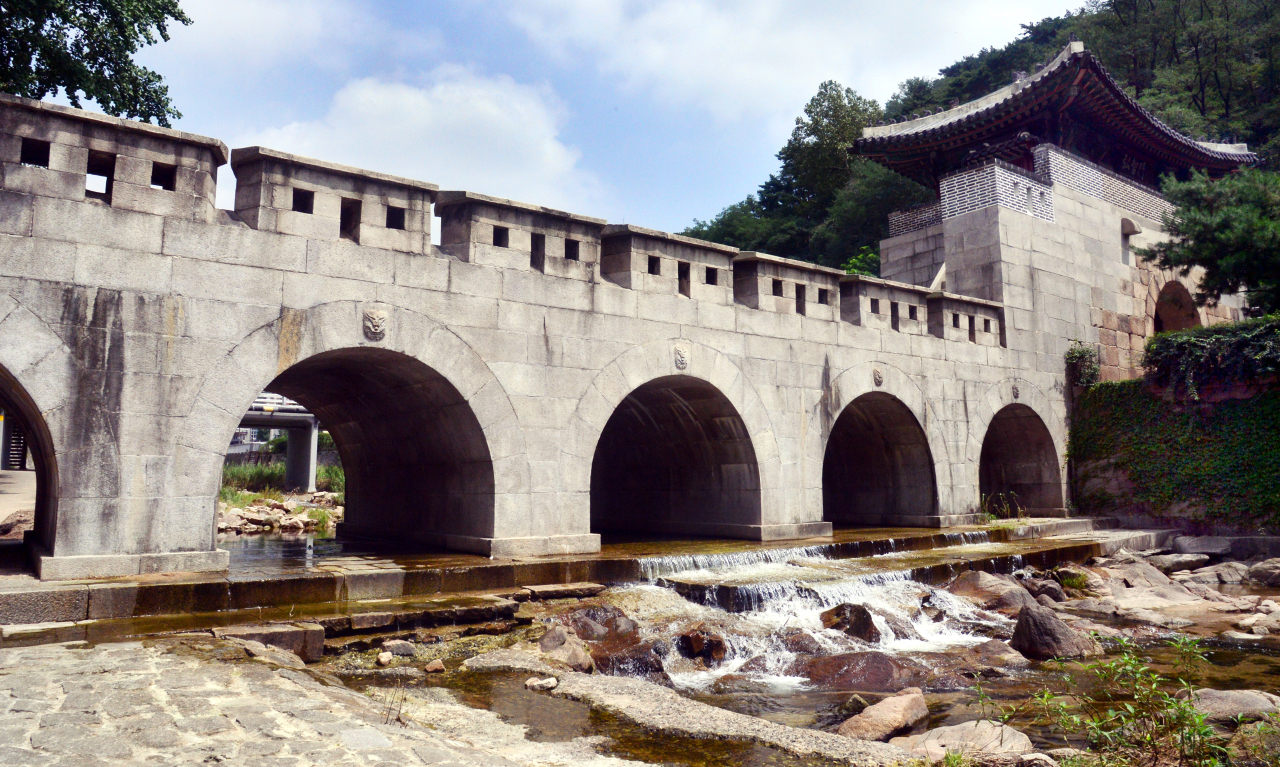 Built on Hongjecheon is Hongjimun, a structure that connected Hanyangdoseong, or the Seoul City Wall, and Bukhansanseong, a nearby mountain fortress. Built during the reign of King Sukjong in 1719, the fortress has a water gate, Ogansudaemun, with five arches that open the way for the stream. 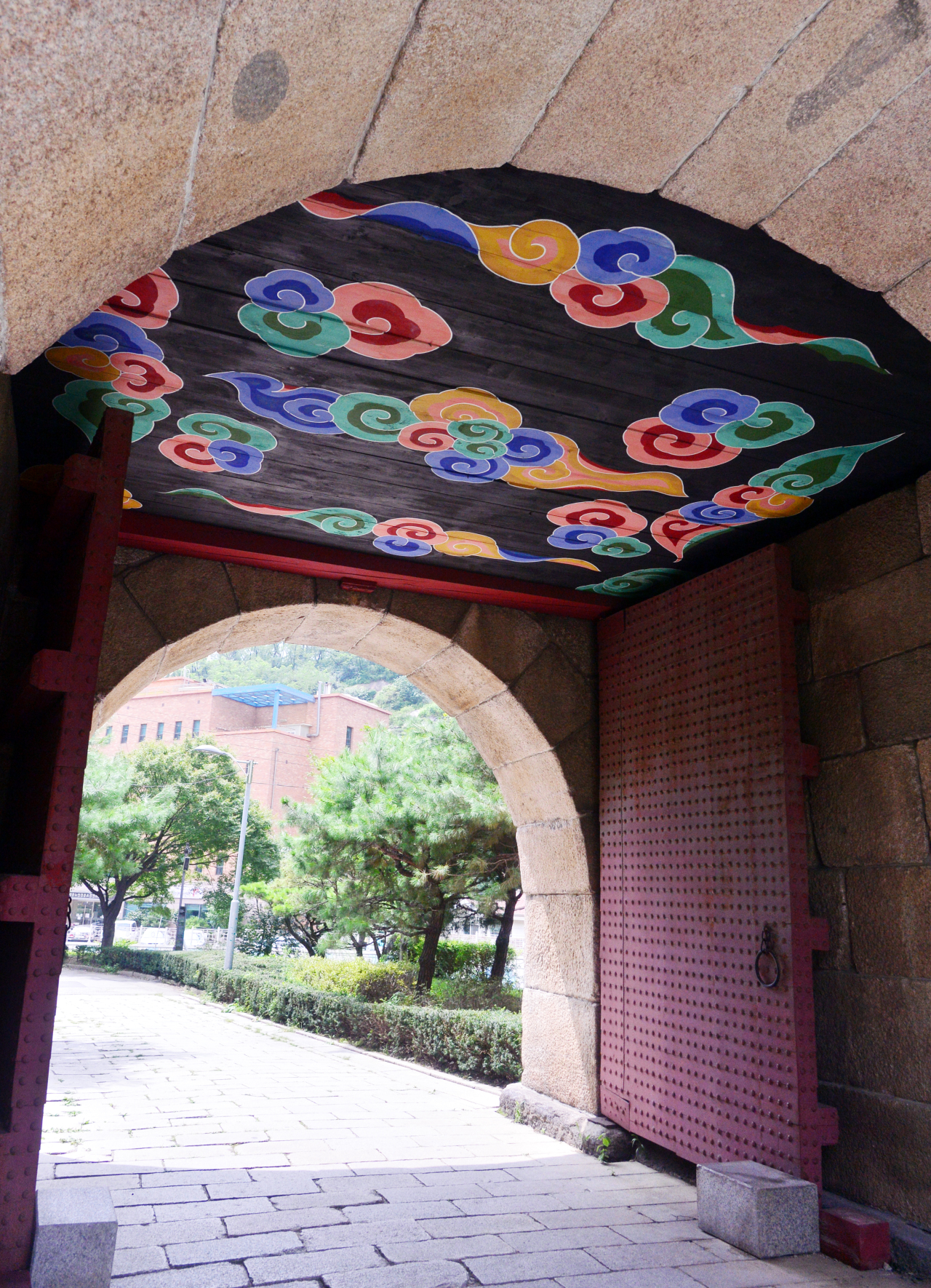 In 1921, both Hongjimun and Ogansudaemun were damaged in a flood and it was not until 1977 that they were restored. 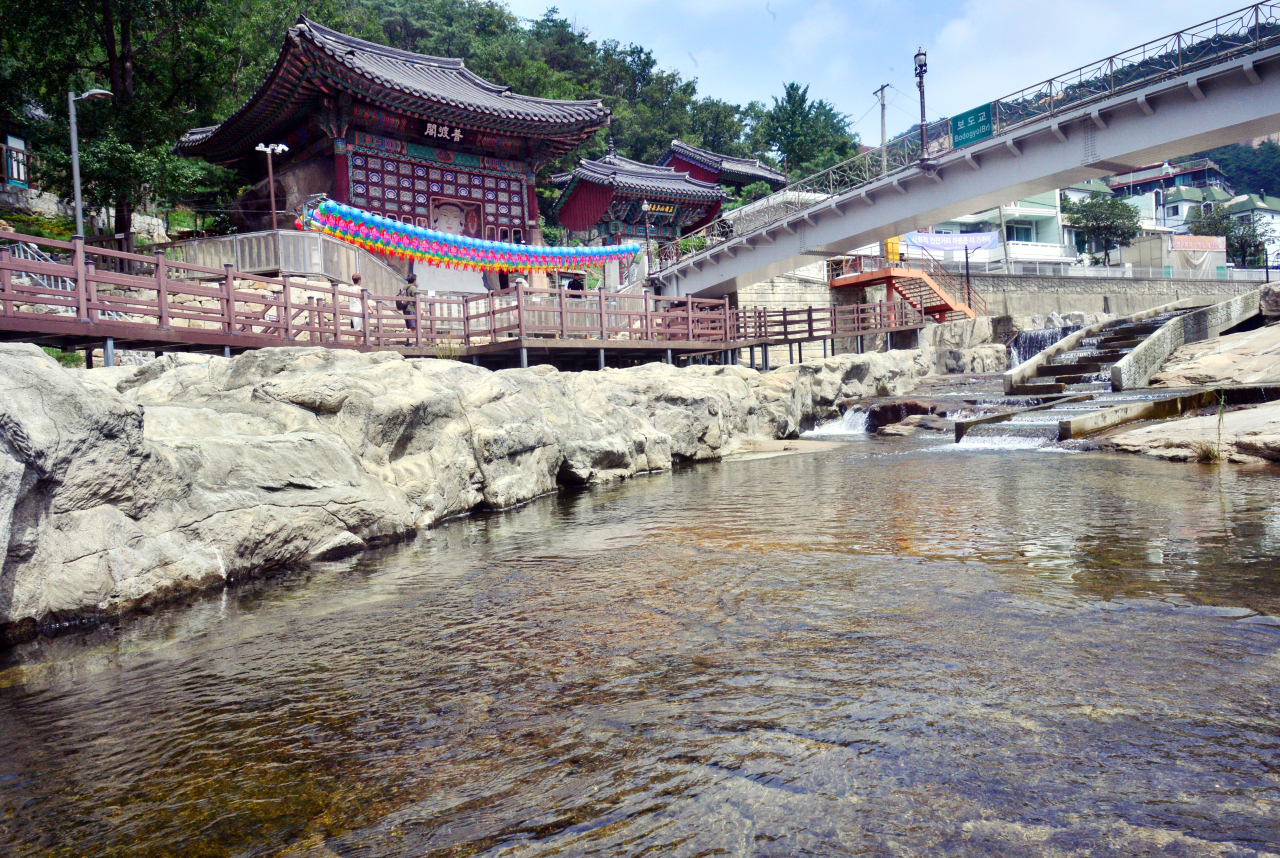 Following the trail along Hongjecheon is another historical site, Okcheonam, which translates to “Jade Spring Hermitage.”
Okcheonam is the site of a former spring, whose water was used as a cure for the sick. On its side is Bodogak Hall, where the image of a Buddhist deity is carved on a rock. The carving is designated National Treasure No. 1820.

Named “White Buddha” by foreign travelers visiting the hermitage around the turn of the 19th century, the image is believed to have been carved in the 12th or 13th century. 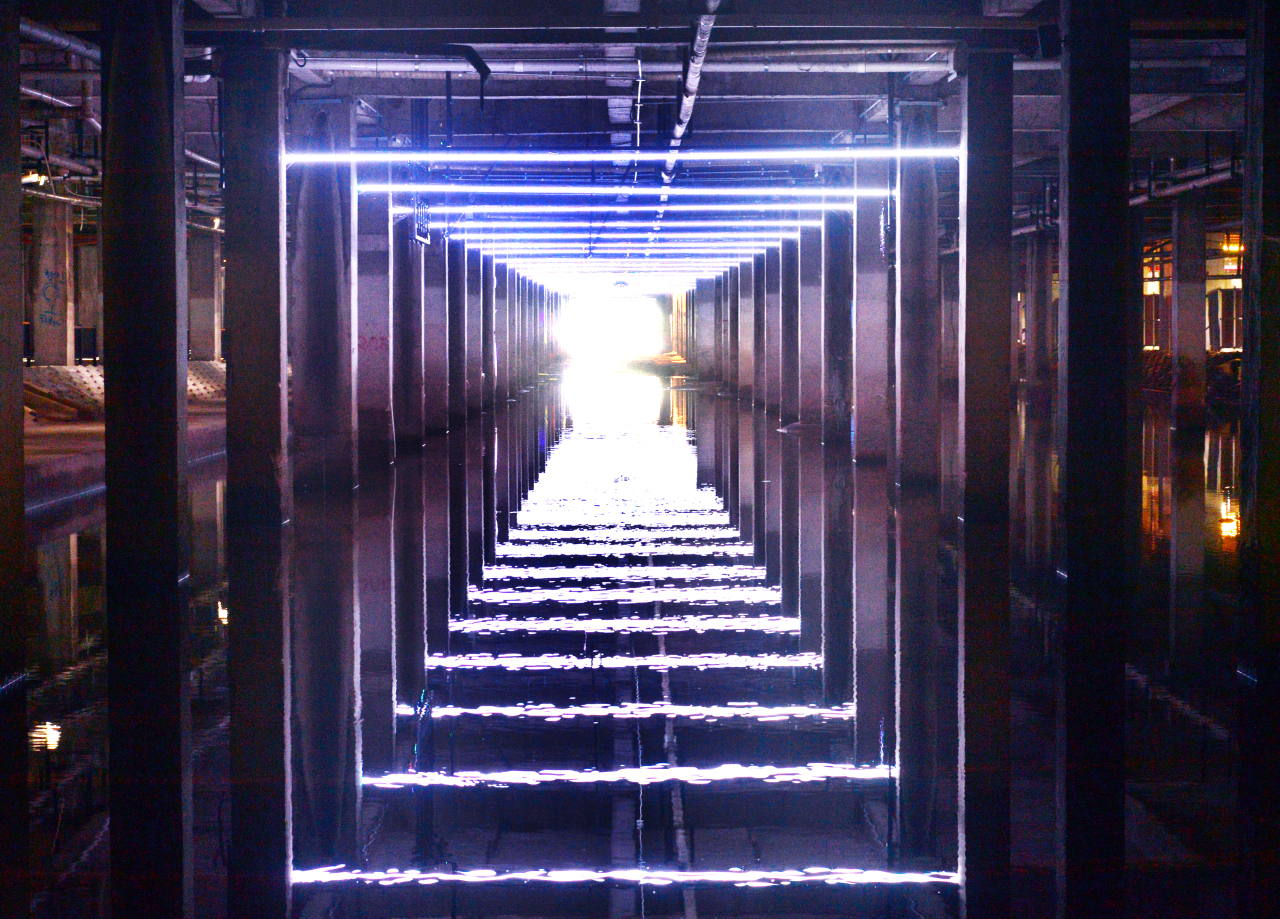 Going farther into the city center stands Yujin Sangga, the country’s first residential and commercial complex, that was built along Hongjecheon in 1970. 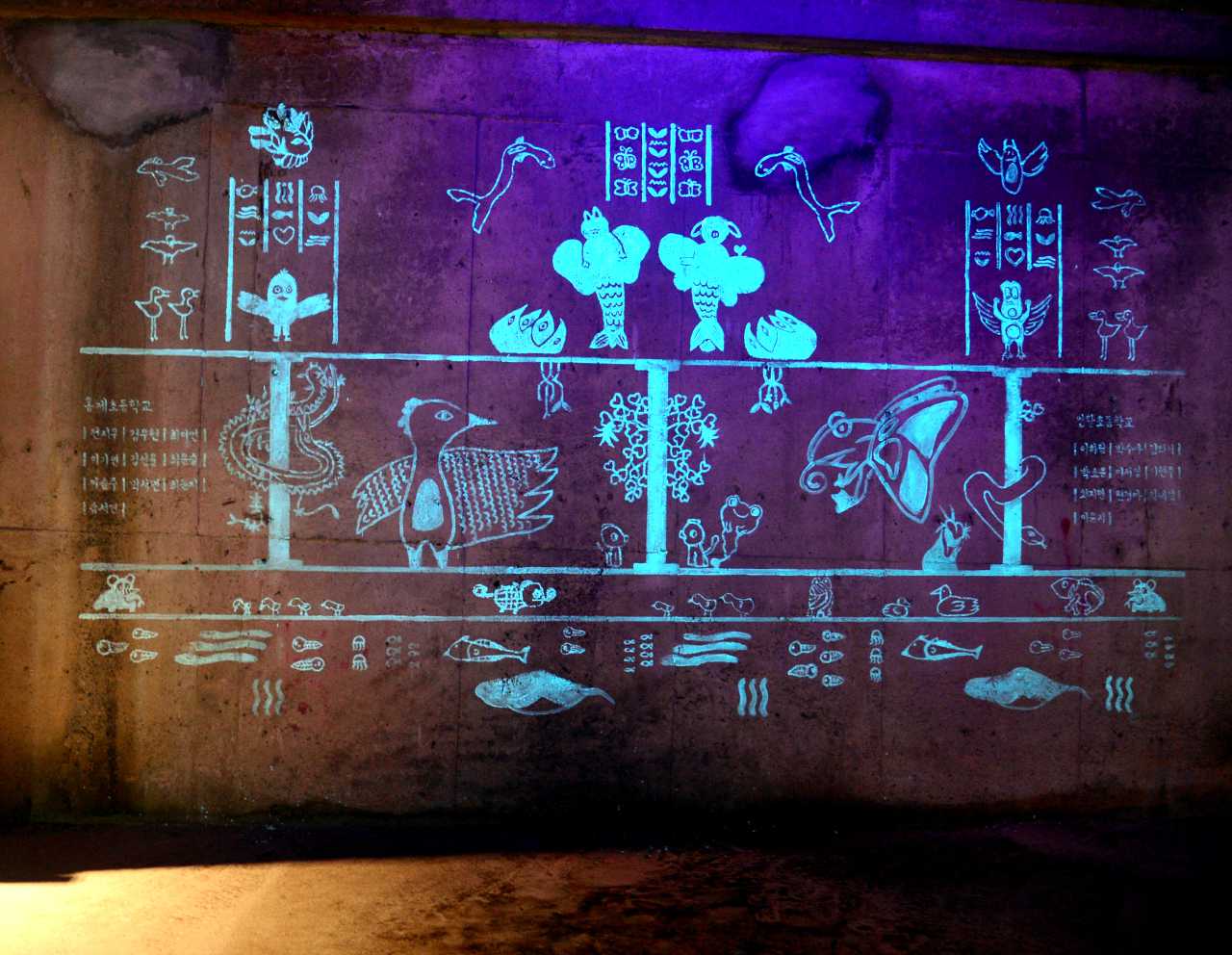 This section of the stream is covered, with a busy street running above it. The underground section of Hongjecheon has been transformed into a public arts project, named “Yongje Yuyeon,” and opened to the public on July 1.