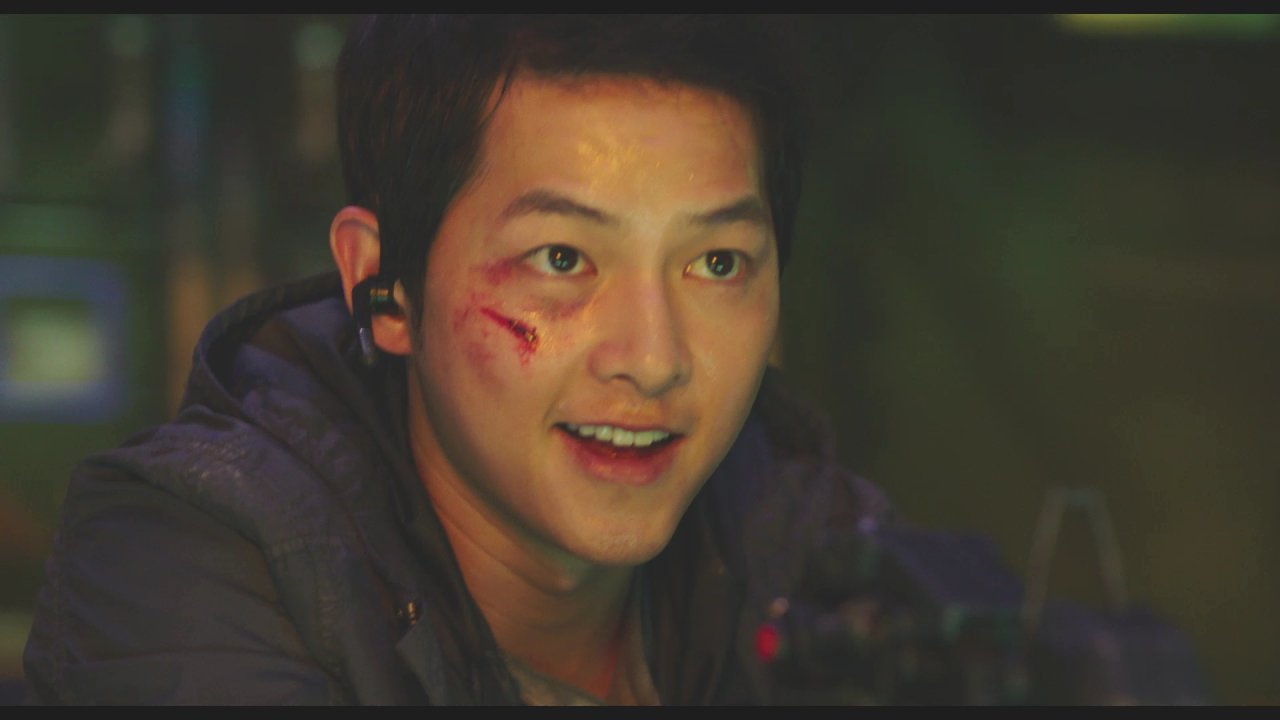 On Thursday, the film’s distributor Merry Christmas released an official statement, announcing the second delay of the highly anticipated film. Originally slated to hit the local theaters on Sept. 23, its release has been pushed back indefinitely as for now.

Coming from director Jo Sung-hee, who helmed “A Werewolf Boy” in 2012, the “Space Sweepers” stars several of South Korea’s headlining actors, including Song Joong-ki, Kim Tae-ri and Yoo Hai-jin. The upcoming film is a science-fiction piece revolving around a crew of space junk collectors traveling in the shuttle named Victory, roaming the vast expanse in search for valuable debris while fighting a deadly humanoid robot.

The movie, which was initially expected to open in July, was pushed back once before as the local cinemas saw the number of moviegoers drop drastically beginning late January with the outbreak of COVID-19 crisis.

The daily count fell below 30,000 just ahead of the summer season -- a historically low figure in since the Korean Film Council started tracking admissions data in 2004. The number of moviegoers started to recover in July, boosted by the government-dispatched movie ticket discount coupons and belated release of anticipated films.

The number has been dropping fast again since last week, following the resurgence of the virus spread, and the daily count of moviegoers stood at 106,523 on Thursday -- a drop by around 85 percent compared to 729,435 on Aug. 8, the highest figure of cinemagoers marked since the fallout of COVID-19.

Walt Disney Co. Korea on Thursday also announced it would push back the release dates of its much-anticipated films “Mulan” and “The New Mutants.” The films are now expected to hit cinemas on in September.