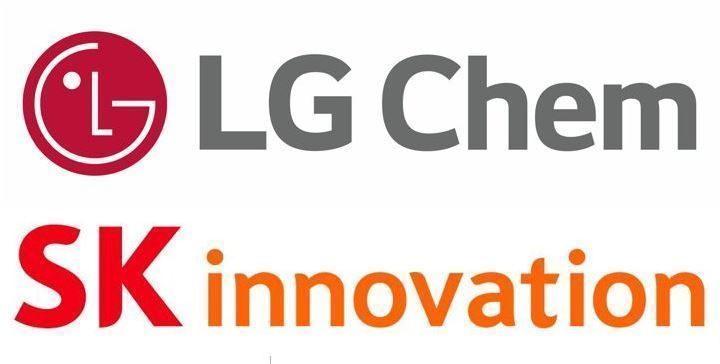 SK Innovation on Thursday lost a compensation lawsuit it filed against LG Chem in Seoul for breaching a patent settlement.

The Seoul Central District Court delivered a verdict siding with LG Chem, saying that the patent settlement both companies signed in 2014 is only effective in Korea. It has dismissed SK Innovation’s claim that LG Chem should drop its lawsuits against SK Innovation in the US and pay 500 million won ($42,000) in compensation to SK Innovation and its US subsidiary SK Battery America, respectively, for violating the settlement.

The legal battle between the two leading battery firms is expected to continue both home and abroad with SK Innovation vowing to lodge an appeal.

In 2014, SK Innovation and LG Chem reached a settlement over an electric vehicle battery patent registered in Korea and agreed not to file a lawsuit against each other home and abroad for 10 years regarding the patent.

Last September, however, LG Chem filed a patent lawsuit with the US International Trade Commission and the US District Court of Delaware against SK Innovation, accusing SK Innovation of violating LG Chem’s five patents “registered in the US.”

SK Innovation claimed that among those five patents included one or more patents both parties agreed not to take to court back in 2014, countering LG Chem with a compensation lawsuit in Seoul one month later.

LG Chem refuted SK Innovation, arguing that the settlement in 2014 is confined to a patent “registered in Korea,” not those registered in the US.

“SK Innovation’s claim does not have the benefit of lawsuit and the settlement signed between both sides in 2014 can’t keep LG Chem from suing SK Innovation in the US,” the verdict said.

LG Chem welcomed the verdict, saying that it will keep pressure on SK Innovation.

“The verdict clearly proves that the patent settlement in 2014 only applies in Korea. Also, LG Chem will pursue its lawsuits in the US against SK Innovation unless it offers a reasonable settlement that can persuade shareholders and investors,” an LG Chem official said.

However, SK Innovation pledged to appeal.

“SK Innovation will analyze how the court viewed the correlation between LG Chem’s patent registered in Korea and the one registered in the US. Aside from the lawsuit, we hope to cooperate with LG Chem for the development of the battery industry and both firms,” a company official said.