“I really didn’t expect the film to win an award at Busan, let alone Rotterdam,” Yoon said during an interview Friday. “I just wanted to make a family film. The big plot was that a family of four, parents and two children, would meet the kids’ grandpa and spend the summer together. We filled up the film as we made it,” she said.

In fact, the film initially was quite different from what will be released in theaters Thursday. The finished film is about two children and a single father settling into the children’s grandfather’s house, getting to know their kinfolk over the summer. The original genre of her first feature was black comedy, according to Yoon.

“I think I was unsure and I thought the film needed a more defined genre. That’s usually easier to make. But I felt like the scenario was going nowhere and the staff told me to talk about what I really wanted to with my film. So, leaving just ‘family’ in the script, I rewrote the whole thing.”

After studying film and theater in college, working for a while as a film production staffer and continuing her education in graduate school, Yoon began work on “Moving On” as her graduation project. Although she did not complete her graduate studies, Yoon says the film has come to have greater significance to her than an academic degree.

“I used to think that making movies about my thoughts or personal experiences was like exposing the most intimate part of myself, so I would put a layer around the story or use a male lead to make it seem unrelated to me,” said Yoon, who explains that she was a shy, defensive person growing up. “But this time, I focused more on the conversations and emotions of the characters, and this was a challenge that I had to overcome.” 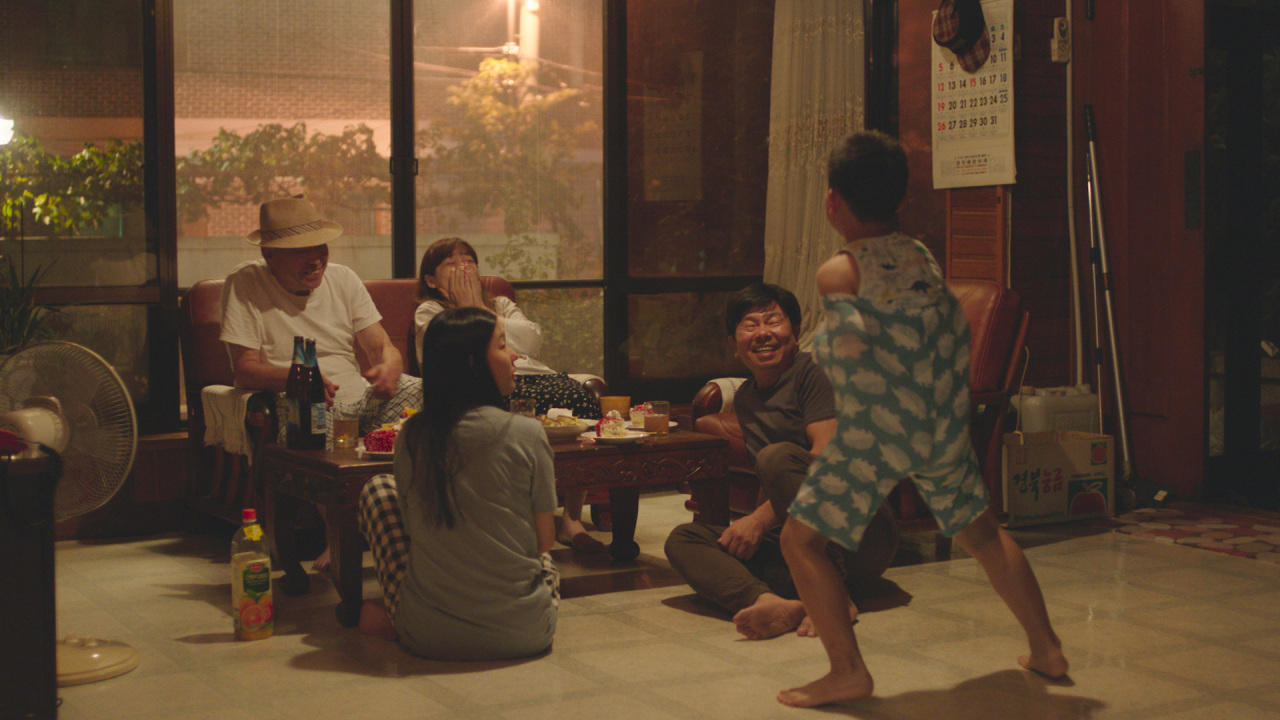 "Moving On" (Greennaraemedia Co.)
As she edited the film, Yoon explains, she focused her efforts on maintaining the blank spaces in the flow of the story.

“I tried long shots for each scene. For example, in most scenes, we can see each character enter and exit a space. Rather than cutting the shots according to their actions, I tried to follow an emotion from the start to the end. I didn’t want to disturb the audience,” she said.

“It wasn’t easy, as I feared the whole flow might crash at one point and the whole thing might seem unreal.”

Her confidence boosted by the success of her first film, Yoon wishes to talk more about fairytale-inspired stories, especially those centering on children. 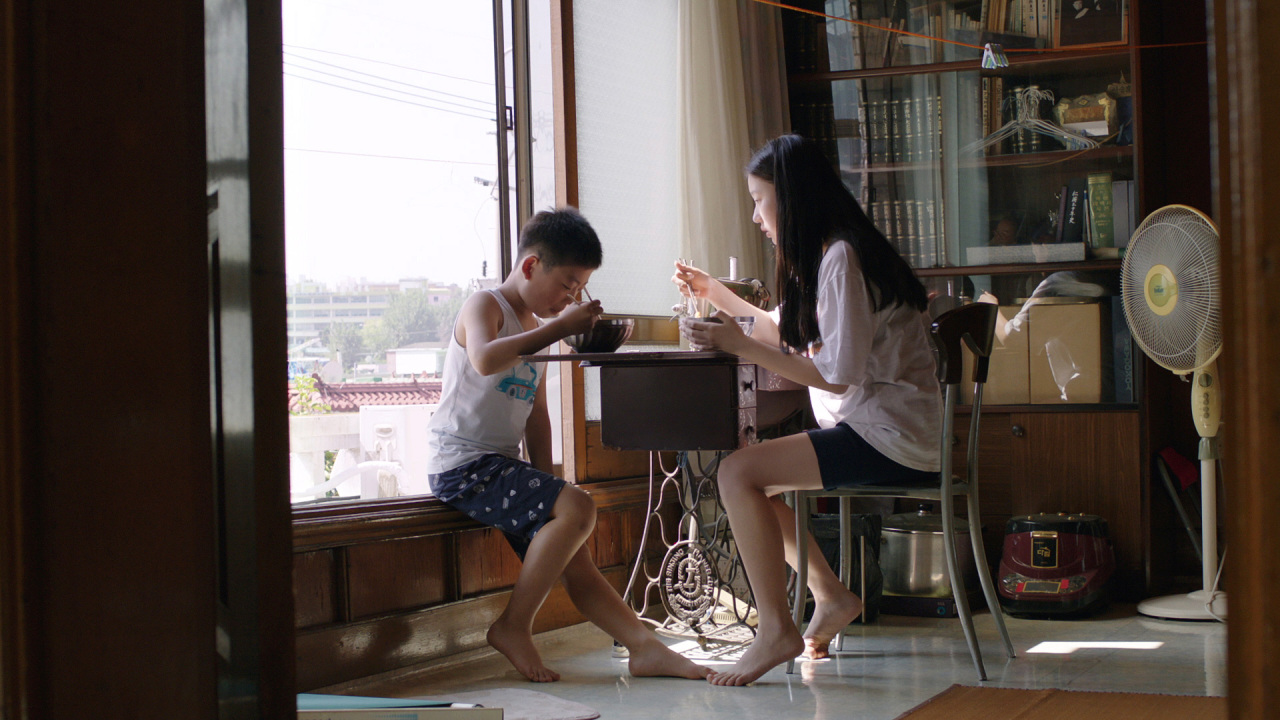 "Moving On" (Greennaraemedia Co.)
“My personal preference lies with adventure stories of children, like the TV show ‘Stranger Things’ (2016). But I do have concerns about how much value such films would have in the Korean film market as movies with children as leads have never been very fortunate. That’s why family films are fronted by adults and tag the children along as the main supporting characters,” Yoon said, adding that she has no intention of cowering instead of taking risks.

Talking about her next project, the director said she is currently preparing the script for her next piece, a buddy film based on a Japanese novel that -- like “Thelma & Louise” (1991) -- is fronted by two female characters.