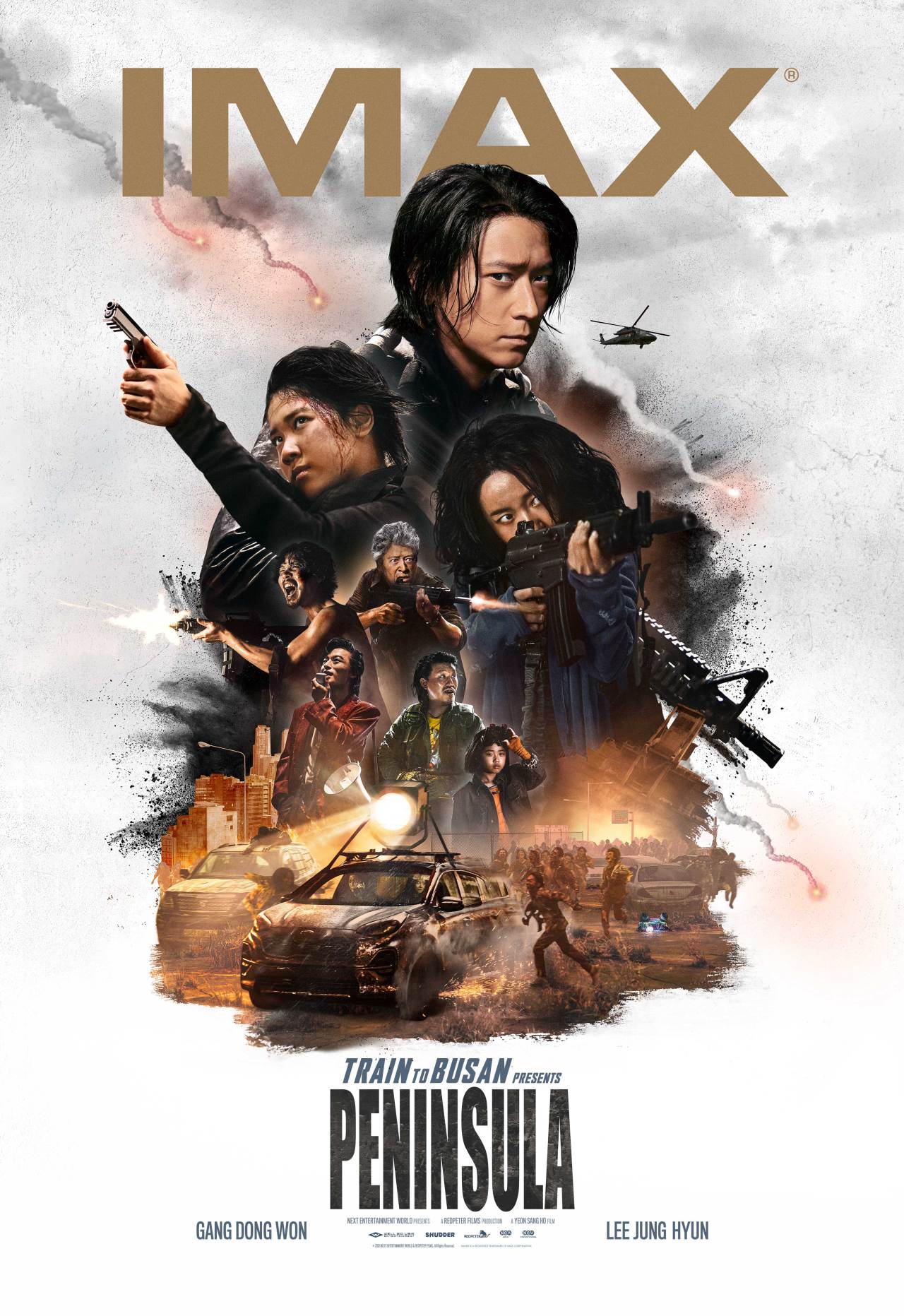 According to the film’s local distributor Next Entertainment World on Friday, the zombie blockbuster has exceeded $48 million in sales at box offices in more than 15 countries.

In Taiwan, where the film opened the same day as it did in South Korea, the film racked up almost $11 million in sales, the best output achieved by any movie in the country this year.

In Canada, where the South Korean thriller flick opened the doors of the local theaters following a COVID-19 shutdown, “Peninsula” amassed $1.2 million in sales last weekend and topped the local box office.

Following its success in Canada, the film is expected to his US theaters on Aug. 21.

A sequel to the global smash-hit “Train to Busan” in 2016, “Peninsula” -- also from director Yeon Sang-ho -- shows the aftermath of the zombie outbreak four years prior and the survivors’ last fight for an escape from the apocalypse. The film is fronted by Korean stars Gang Dong-won and Lee Jung-hyun.