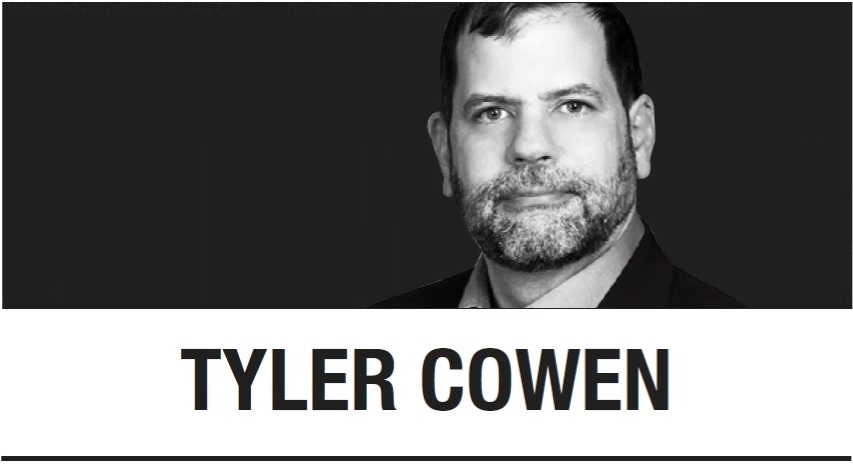 In some cases, it is already possible to make moral judgments about the various government responses to COVID-19. Such as: The US squandered months of preparation time in early 2020, and President Donald Trump’s administration used and promoted abysmal risk communication strategies. China should have been more transparent about the virus early on. The Brazilian leadership has behaved especially irresponsibly.

Nonetheless, the genre of “coronavirus moralizing” is suspect. All things considered, it might be better to ignore COVID-19 analyses accompanied by moral judgments of political leaders or systems.

Start with a relatively noncontroversial, nonemotional example. At first, Kosovo seemed to be doing a decent job against COVID-19, with relatively few cases and deaths. Now the death count is spiking vertically. Was the initial success because of policy, luck, relative isolation or some other factor? Are the current problems due to some particular policy blunder, or is time simply catching up with Kosovo? It is too early to draw firm conclusions or moral lessons.

Or consider Japan. For months it had relatively modest COVID-19 problems, and its leadership pointed to its culture of mask-wearing and strategy of tracing cases to identify larger clusters. Now Japan is experiencing a second wave that is far worse than its first.

Again, it is not obvious what to think of the Japanese approach, which initially appeared quite reckless. It may in fact turn out to have been reckless, or alternatively Japan may benefit from a kind of “double luck”: It was fortunate that the first wave was relatively benign, and then lucky again that better treatments had arrived in time for the second wave. But those are hypotheses. A clear sense of the quality of Japanese policy may not emerge for another year or two.

There are increasing numbers of countries being hit by a second wave. Spain had a very rough first wave, then cases fell very low, and now they are rising again and exceed 2,700 per day. An elevated death rate is likely to follow. Yet again, it’s hard to say whether these second waves were largely inevitable or the result of policy mistakes. Or maybe they were the result of mistakes. Even the technocrats of Singapore could not prevent a large number of cases in the worker dormitories there.

Another question is how much citizens who have shown discipline can maintain it. Forty people on a Norwegian cruise ship have tested positive, with more cases expected -- and this is a report from this week, not last winter. It just goes to show that people are eager to resume some version of their previous lives, and are taking more risks.

Then there is the Swedish experiment, which has been the subject of a raging controversy. Here again, most moralizing is premature, even though the Swedes did make some clear mistakes, such as not protecting their nursing homes well enough. Sweden had a high level of early deaths, but both cases and deaths have since fallen to a very low level, even though Sweden never locked down. In the meantime, the Swedish economy has been among the least badly hit in Europe.

If the rest of Europe is badly hit by a second or third wave, and Sweden is not, Swedish policy suddenly will look much better. Alternatively, if Sweden experiences a second wave of infections as big as or bigger than those of its neighbors, it will look far worse.

One of the most extreme cases is Russia, which is proceeding with a vaccination for its citizens in October. The vaccine may not be safe or effective, and Western experts are condemning the approach.

Personally, I would not take the vaccine, nor do I favor its approval for use in the US, given the risks involved and the potential loss of public confidence. Still, I recognize that the judgments of history are made in hindsight, and that there is a chance this works out for the better. So even though I think the Russians should be more cautious, I am not quite ready to condemn them outright.

In the US, the most deaths by far have come in New York State and surrounding areas, which are mostly controlled by Democrats. But it doesn’t necessarily follow that Democratic rule is to blame, just as one shouldn’t accept Paul Krugman’s repeated insistence that Republican states are handling the crisis much worse.

The temptation to moralize is one of the strongest human propensities. When we feel it, however, we should recognize that it stems from the same kind of reckless impatience that worsened our response to COVID-19 in the first place.