First five star hotel in Gangnam up for sale 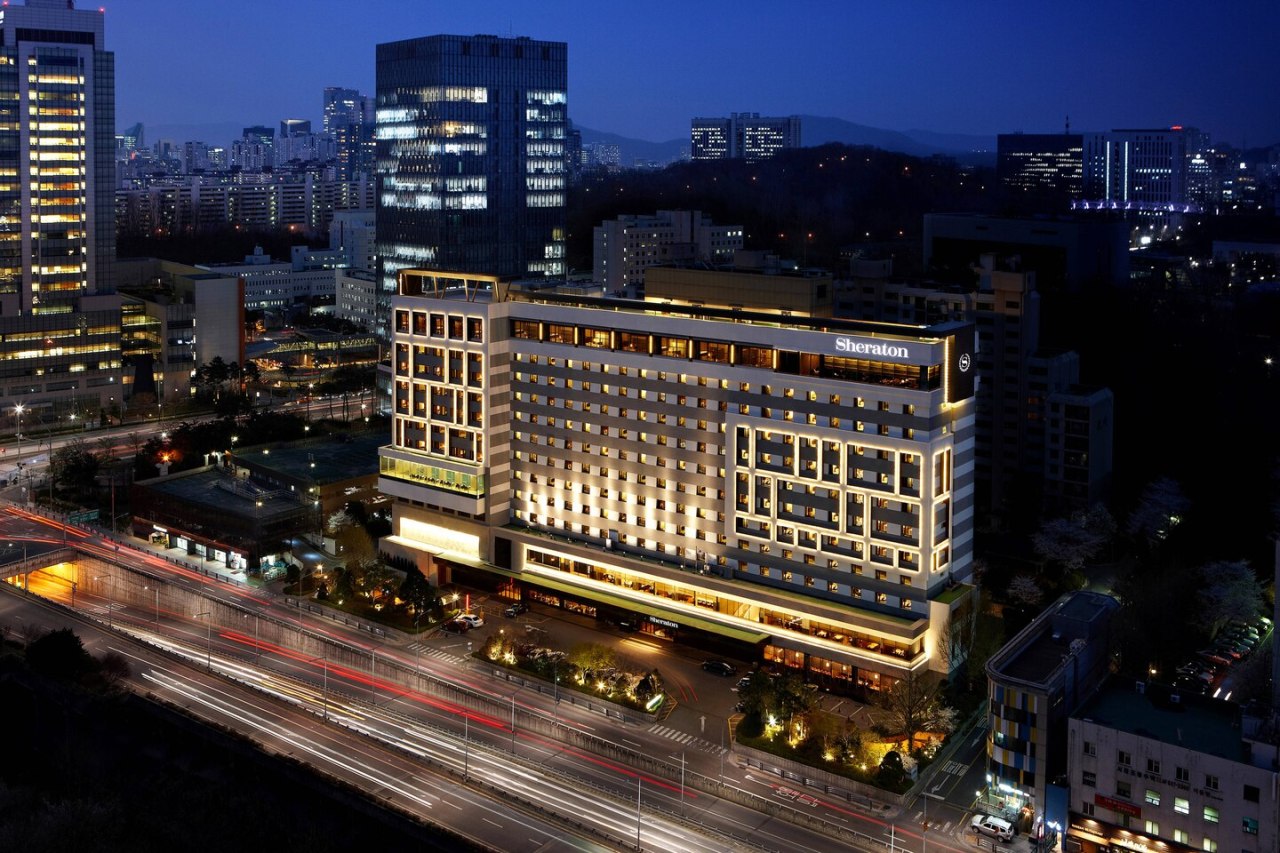 Sheraton Seoul Palace Gangnam Hotel, the first five-star hotel in Seoul’s posh district of Gangnam, is up for sale again after a sales deal earlier this year fell through due to the new coronavirus pandemic, according to reports Friday.

The local developer put the hotel up for sale in April, but halted the plan because of the coronavirus crisis, which began to take hold in January here.

Established in 1982 as the Banpo Palace Hotel, the hotel was remodeled in 2016 with its name changed to Sheraton Seoul Palace Gangnam Hotel. Nestled on a plot of 9,300 square meters, it has 319 rooms, 22 suites and 11 conference rooms. It has easy access to Subway Line Nos. 3, 7 and 9, as well as to the Express Bus Terminal.

The sales price is expected to reach up to 400 billion won ($337 million). Because of its locational advantage, the building could be redeveloped into residential apartments or commercial offices after the sales deal closes.