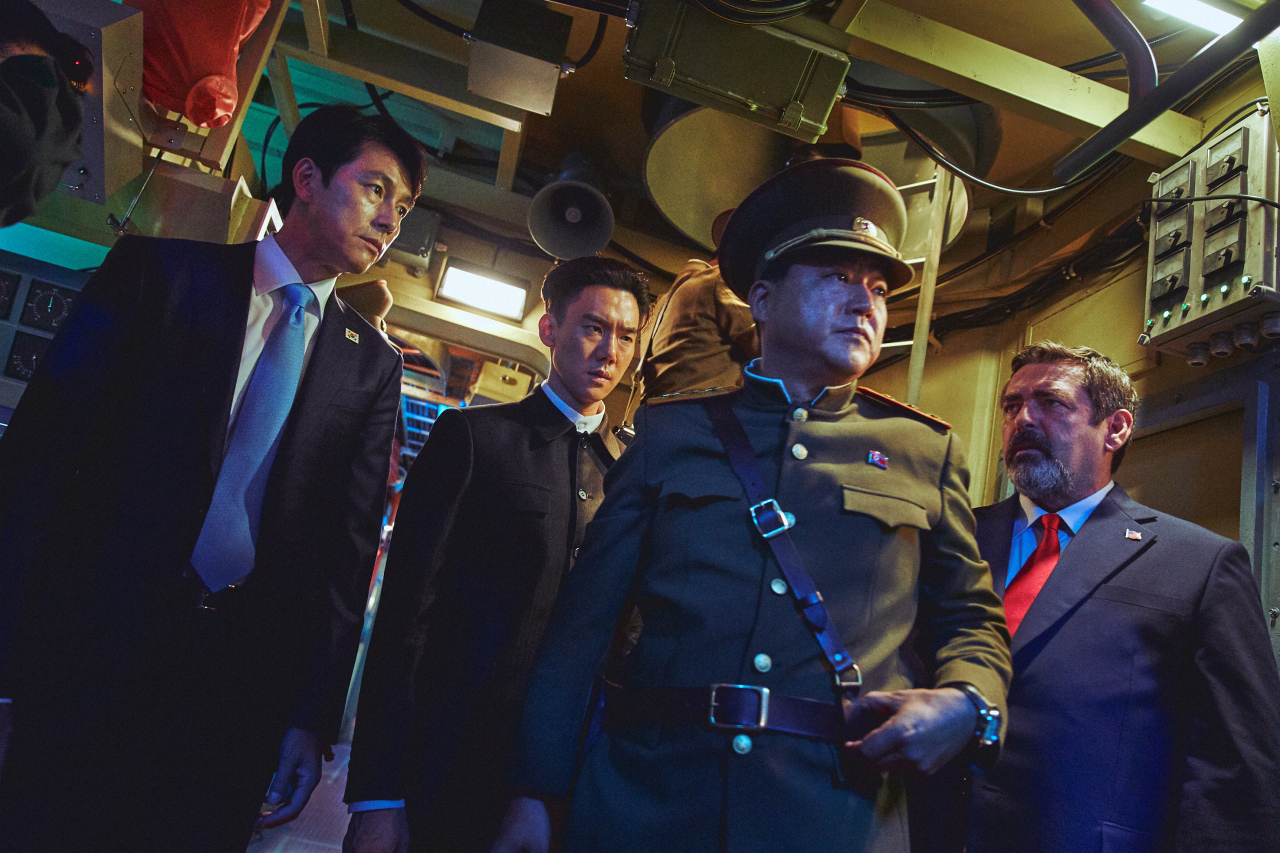 [1] With heavy rainfall expected again this week, authorities are on high alert to prevent further damages during the monsoon season, especially down south.

The Ministry of the Interior and Safety called an emergency meeting Sunday as the Korea Meteorological Administration forecast torrential rains in Busan, Gangwon Province, and other regions that have yet to recover from a recent downpour. The weather agency issued a special warning about landslides in Busan due to loose soil after the area got 200 millimeters of rain on Thursday.

[2] In preparation for what could be the final challenge of this year’s monsoon season, the ministry ordered affected areas to expedite the recovery process and asked regional authorities to prepare in case emergency evacuations are necessary.

[3] Busan, which was hit with up to 80 millimeters rainfall per hour, was thrown into chaos as subway stations were flooded and streets turned into streams with waist-high waters. Construction sites saw an influx of water and mud.

Around 215.5 millimeters of rain poured on Ulsan, flooding sidewalks and triggering flash floods. Dozens of damages were filed with municipal authorities.

팟빵 (안드로이드): http://www.podbbang.com/ch/6638
[1] How would the leaders of South Korea, North Korea and the United States prevent a war from happening on the Korean Peninsula on a stealth submarine some 300 meters under the water?

“Steel Rain 2: Summit” takes this highly unlikely premise and looks at the ongoing inter-Korean conflict. The film kicks off by showing heightening military tensions between the US and China and the impending complications for the surrounding nations -- the two Koreas and Japan.

[2] While tension hangs over the Korean Peninsula, US President Smoot, played by Scottish actor Angus Macfadyen, and North Korean leader Cho Seon-sa, played by Yoo Yeon-suk, hold a summit in the port city of Wonsan in North Korea. South Korean President Han Kyung-jae, portrayed by Jung Woo-sung, accompanies them as a mediator.

[3] Although the upcoming movie is a sequel to the 2017 film, the plot is completely different. If the first film was a fantasy envisioning the hermit kingdom’s collapse through a coup and the outbreak of military conflict between the two Koreas, the follow-up shows a more realistic approach to the situation on the Korean Peninsula -- which, fundamentally speaking, involves more than just the two countries.