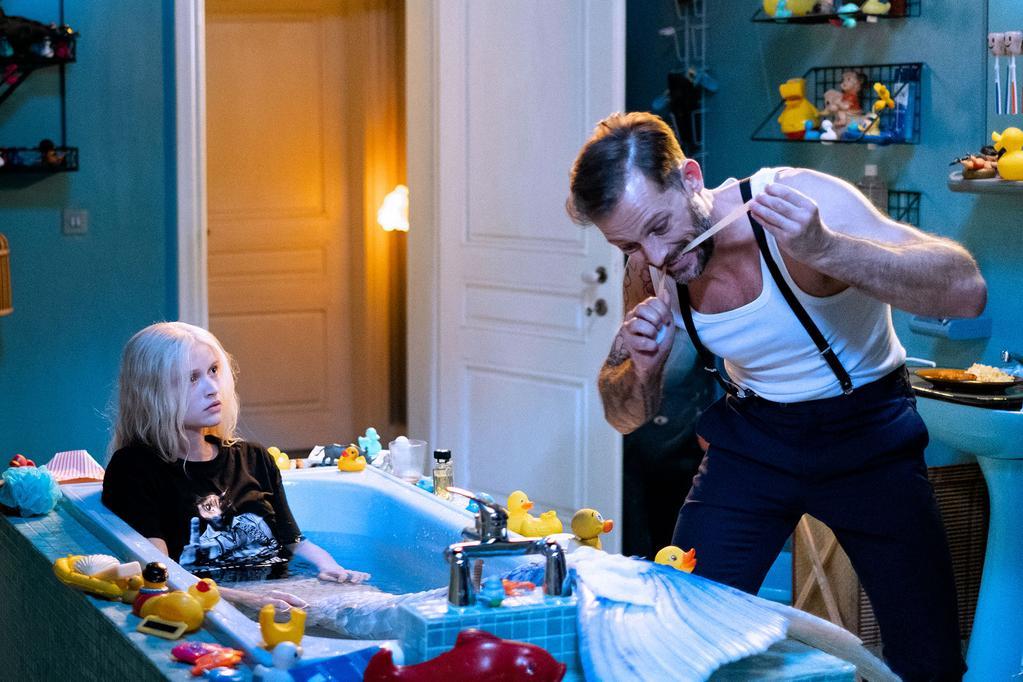 In Paris, heavy rains have led to historic flooding of the Seine along with mysterious disappearances. One night, Gaspard Snow (Nicolas Duvauchelle), a melancholic musician, is attracted by the enchanting voice of a wounded yet beautiful young mermaid (Marilyn Lima). Eager to save her, Gaspard unknowingly embarks on adventures that, through the power of love and music, may well mend his broken heart. 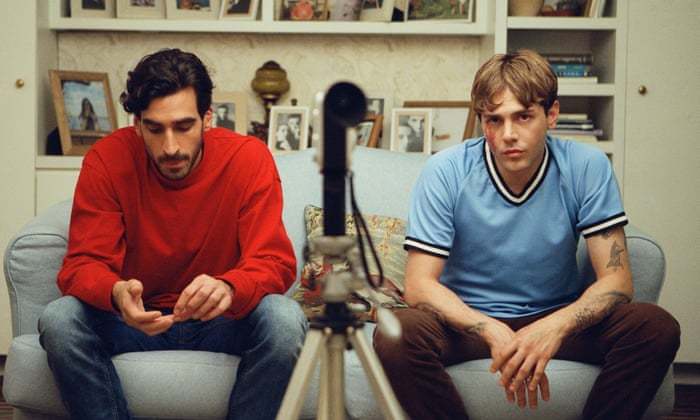 While working on a short film for a student project, two friends -- Matthias (Gabriel D’Almeida Freitas) and Maxime (Xavier Dolan) -- engage in a kiss that was part of the script. The intimate moment sets off a chain reaction, raising lingering questions about their sexuality and altering the nature of their friendship and their relationship to their wider social circle. 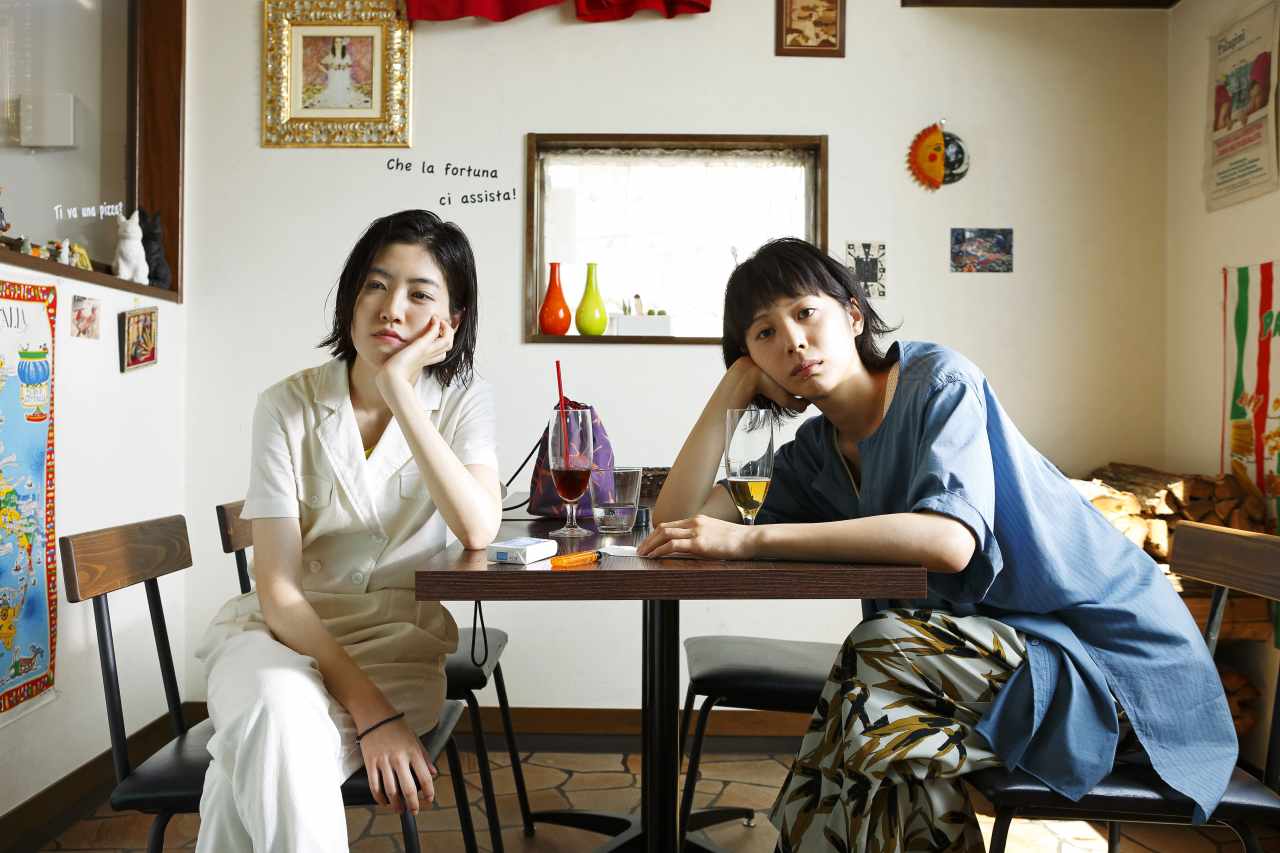 Sunada (Kaho) is a 30-year-old television commercial director living in Tokyo with her husband. Despite all she has going for her, Sunada is frustrated and exhausted. Returning home drunk one night, she is scolded by her mother for not visiting the family. Then, with her buoyant childhood friend Kiyoura (Shim Eun-kyung), Sunada travels to her rural hometown in Ibaraki. 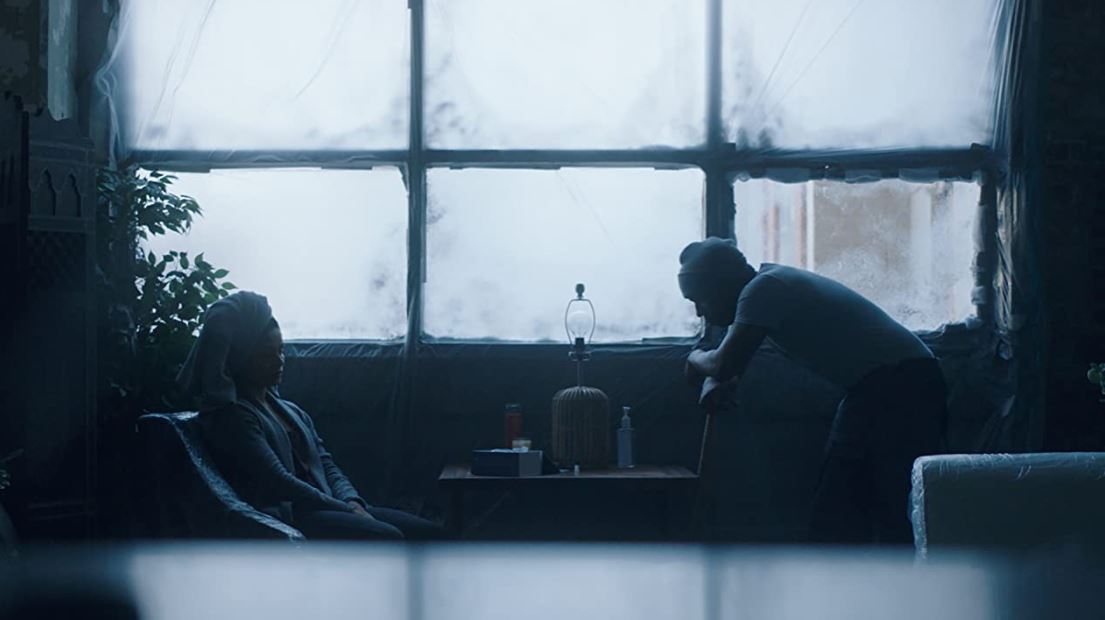 After a comet releases a mysterious virus that kills almost every woman on the planet, Eva (Freida Pinto) seems to be the only one who survived. Valuable to humanity, Eva is chased by the government and bounty hunters. Eva and her boyfriend, Will (Leslie Odom Jr.), make a break for the wilderness, but it is not long before someone picks up their trail.