[Video] A cup of coffee brewed with inspiration

A cafe that trains and hires baristas who have mental disabilities 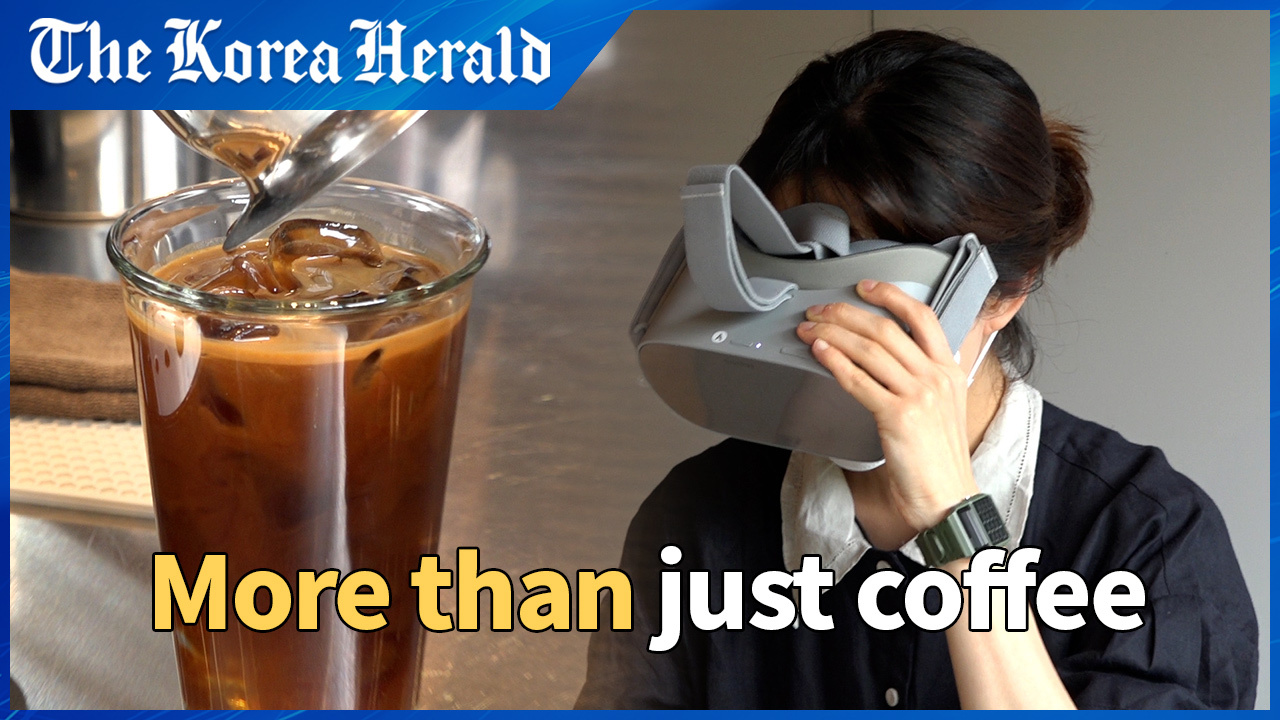 Located in Seongsu-dong, known as the “Brooklyn of Seoul,” a cafe named Hisbeans opened its 19th store in March this year. At the counter you notice the sign which reads, “Our coffee is made by 67 professional baristas, and they are not people who have disabilities. They are the truly talented (baristas).”

The baristas working at Hisbeans are people who have mental disabilities, experiencing anxiety disorders and depression, post-traumatic stress disorder, schizophrenia, and other symptoms.

According to Korea Employment Agency for the Disabled, in 2020, the actual hiring rate for employees in service sectors such as restaurants and cafes are very limited – with only 33 percent applicants hired. But Hisbeans has consistently been trying to cut down the numbers, maintaining 90 percent of its baristas and cashiers with people having mental disabilities.

The philosophy underneath this steady effort is that people with disabilities can communicate and handle the same service jobs when given the environment and opportunity. Lee Min-bok, CEO of Hisbeans spoke about his future goal. “On top of our recruiting process of hiring people with mental disabilities, I hope Hisbeans can provide a safe space for our baristas and customers to communicate and engage with each other freely. By communicating, I believe we all can get words of encouragement and heal from each other.”

Hisbeans thought of a way to educate from scratch, the baristas who have disabilities. Partnering with KT and virtual reality lab Tekton Space, the cafe has successfully launched a barista education VR program. Since then, it has been educating the basics of brewing and serving coffee to the new baristas in their own time in a comfortable space.

The VR barista education program self-reported by Hisbeans, is known to take one-third less the period of time for each trainees to learn the process compared to holding a one-on-one session taught by managers. Lim Hae-joon, an intern barista trainee at Hisbeans said, “I feel the most rewarding when brewing coffee, measuring the right amount of beans and serving it to the customers. I enjoy working here and wish to continue having this role.”

Hisbeans has been receiving numerous queries globally from those willing to benchmark the model. Following the cafe’s success story, a group of researchers at the University of Maryland came to Korea and visited Hisbeans headquarters to learn and research the social enterprise. Since its first opening in 2008, Hisbeans is now preparing to spread its message while expanding its business to other parts of the world. With the support of Korea International Cooperation Agency, the first destination is expected to be the Philippines next year.