[Eye Plus] Naksansa, a jewel on the east coast 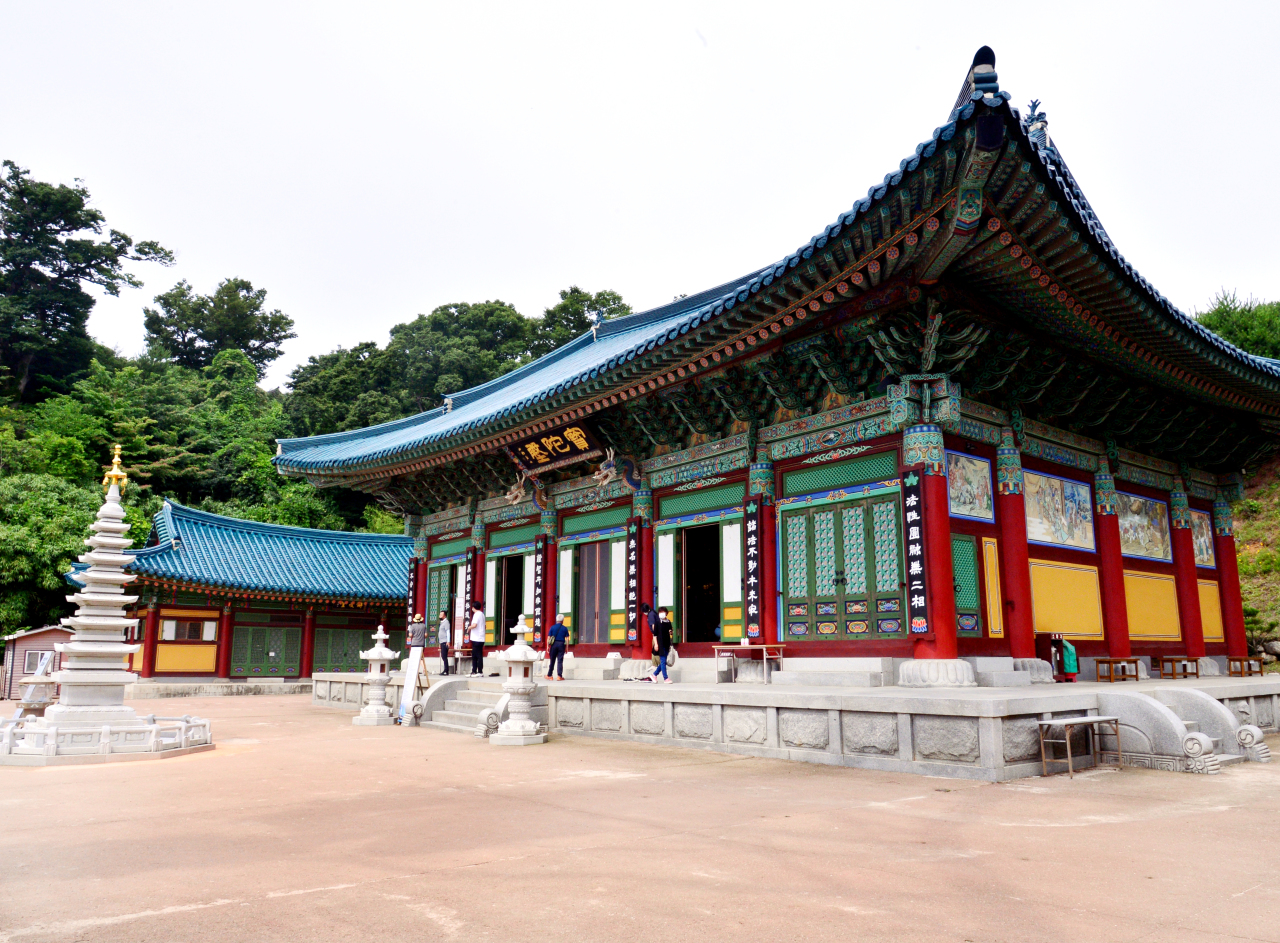 In Yangyang, Gangwon Province, nestled on a mountain called Obongsan and looking out to the East Sea with an unobstructed view, lies a Buddhist haven and jewel -- Naksansa. 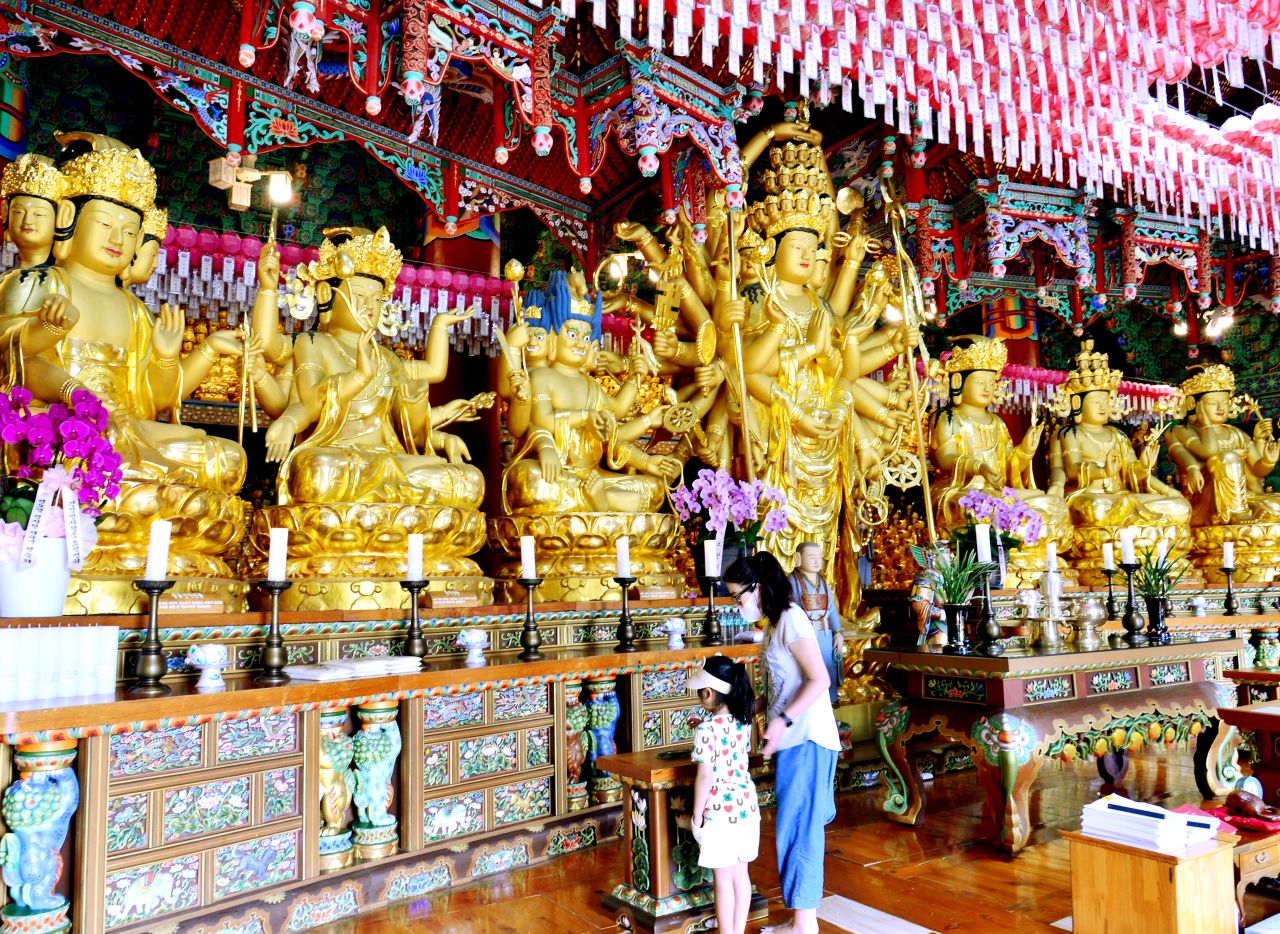 The temple was founded in 671 during the Silla Kingdom by Ven. Uisang. Naksan is an abbreviation of “Botanakgasan” in Korean and refers to Mount Potalaka, where Avalokitesvara Bodhisattva is believed to have lived. 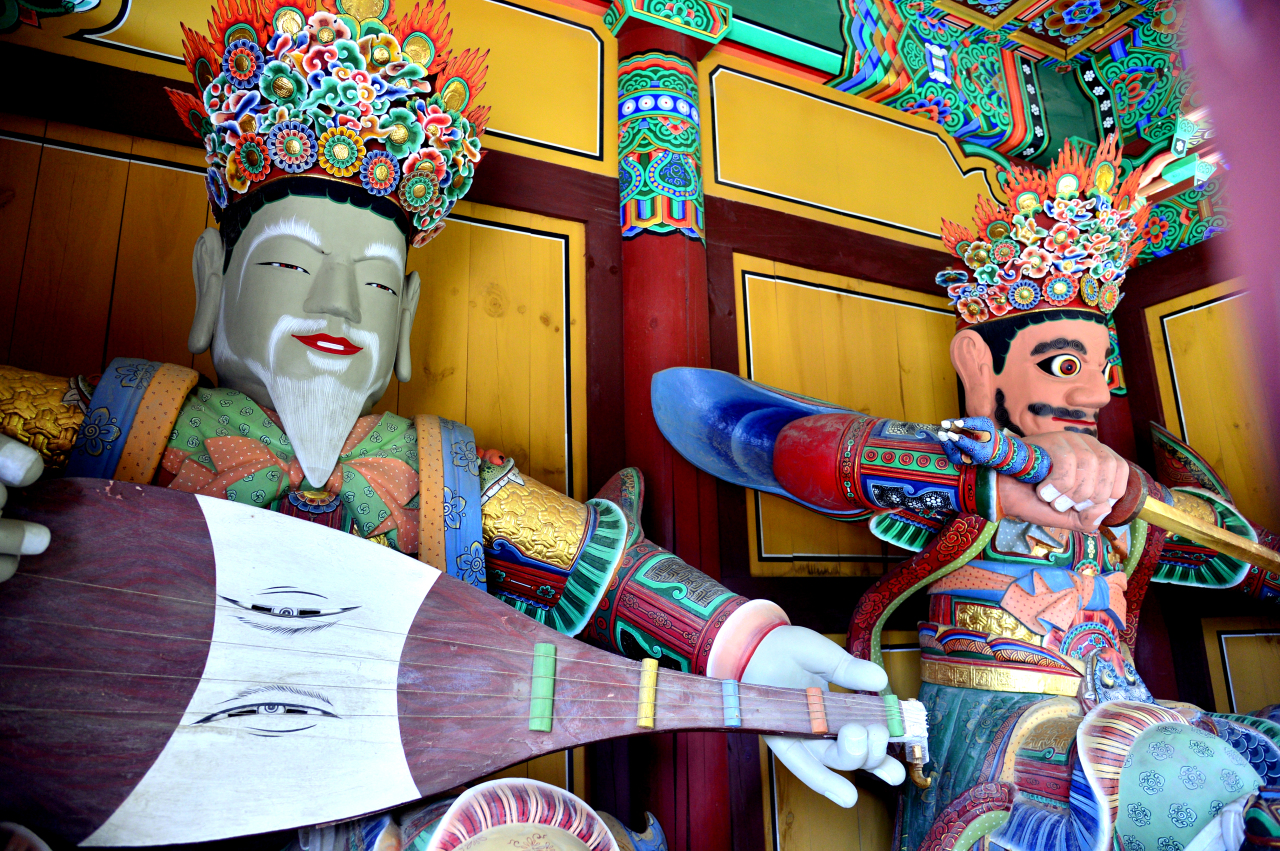 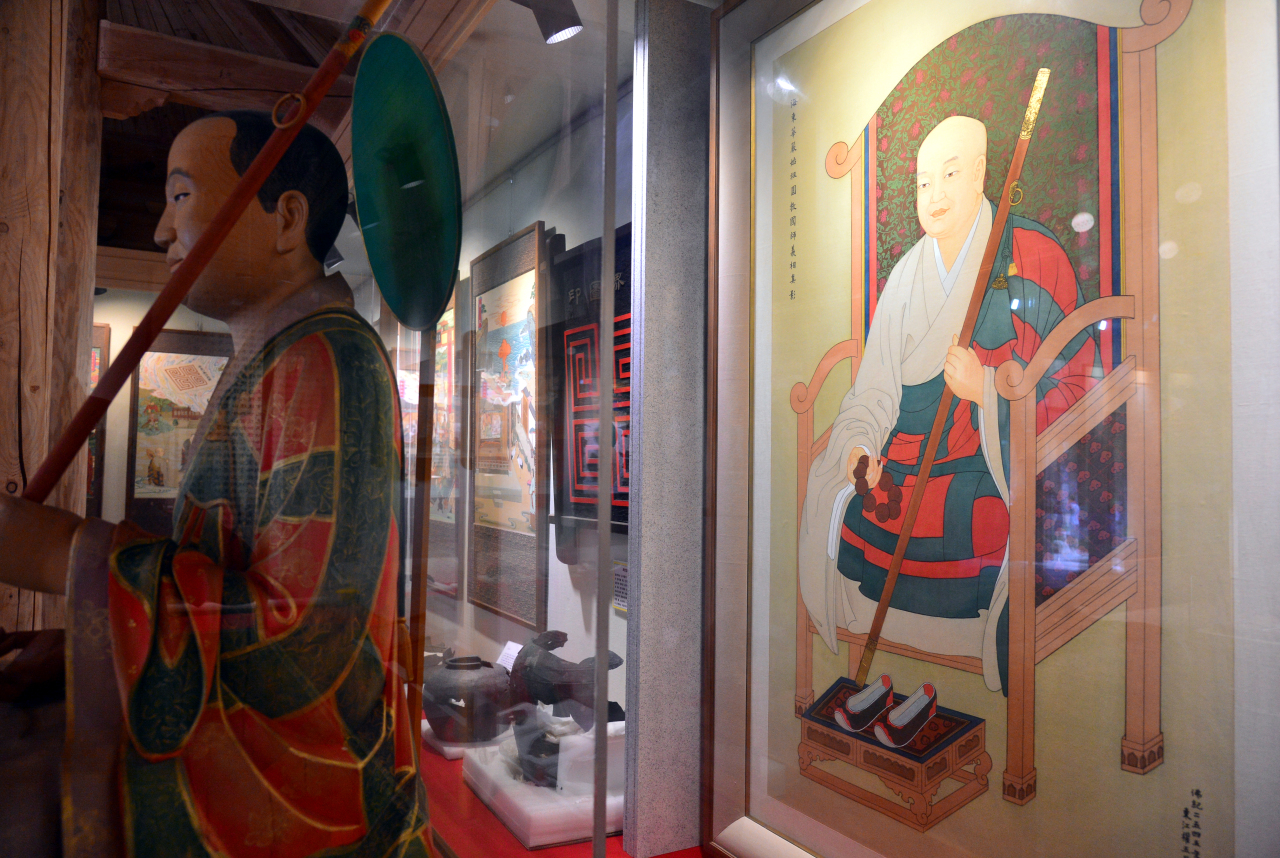 It is not only a picturesque destination, but also a valuable historical site that witnessed invasions by the Mongolians, Japanese and Qing, as well as the ravages of the Korean War. After each act of aggression, the temple was repaired and restored and has remained in place for centuries. 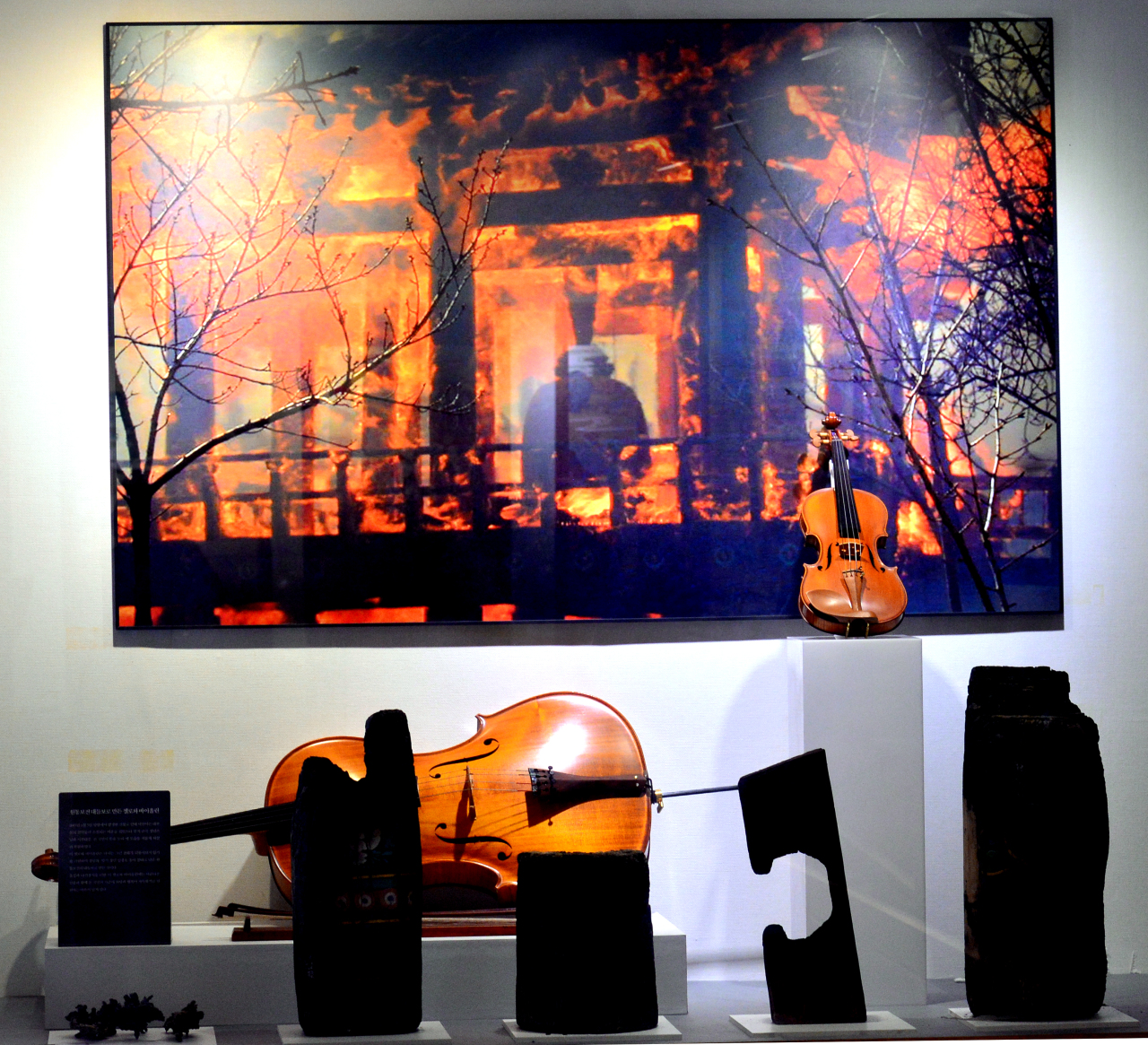 Most recently, in 2005 Naksansa sustained damage during a forest fire that consumed 973 hectares of forestland. The temple was about 5 kilometers from the center of the fire. 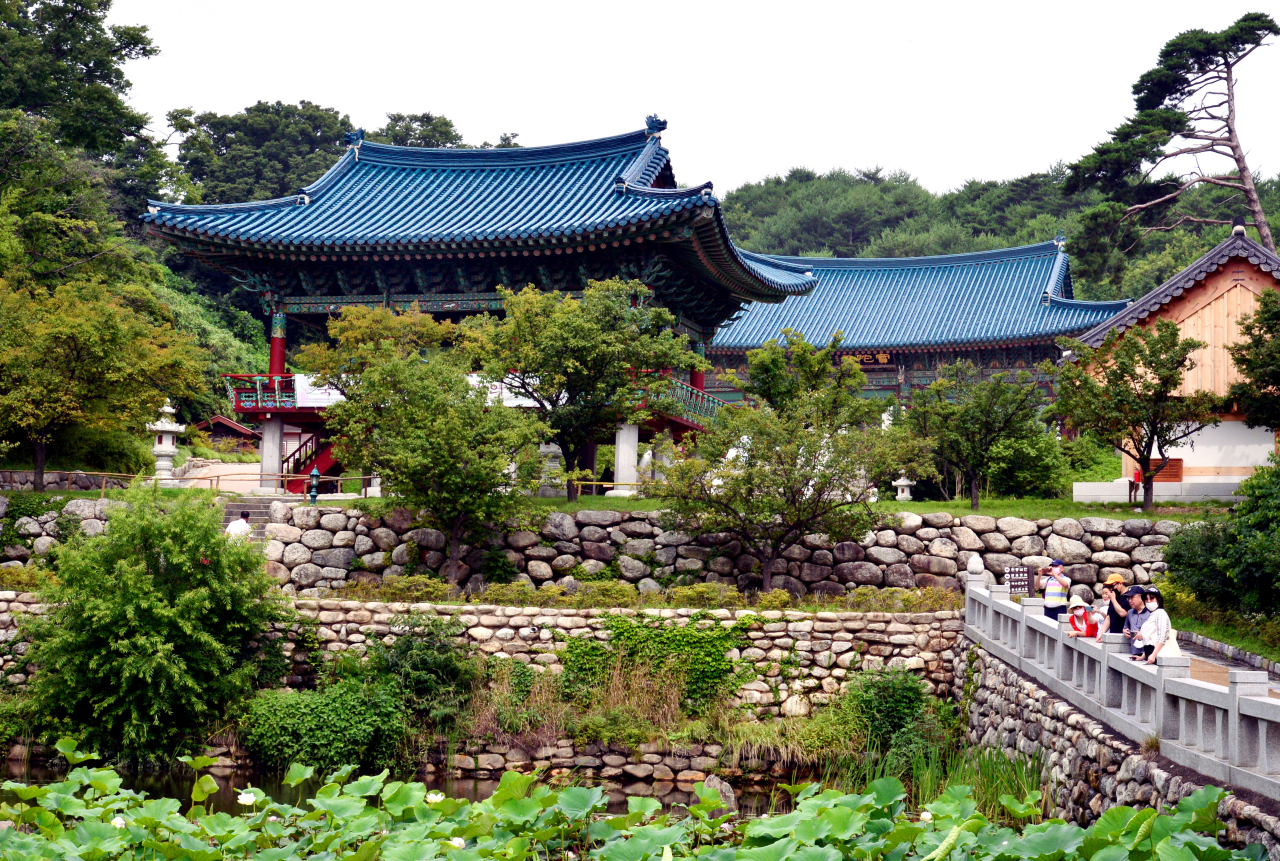 Some 16.8 billion won ($14 million) from the national budget was allocated for the restoration of the mountain. With help from Buddhists everywhere, Naksansa is “being born anew” each day, its keepers say. 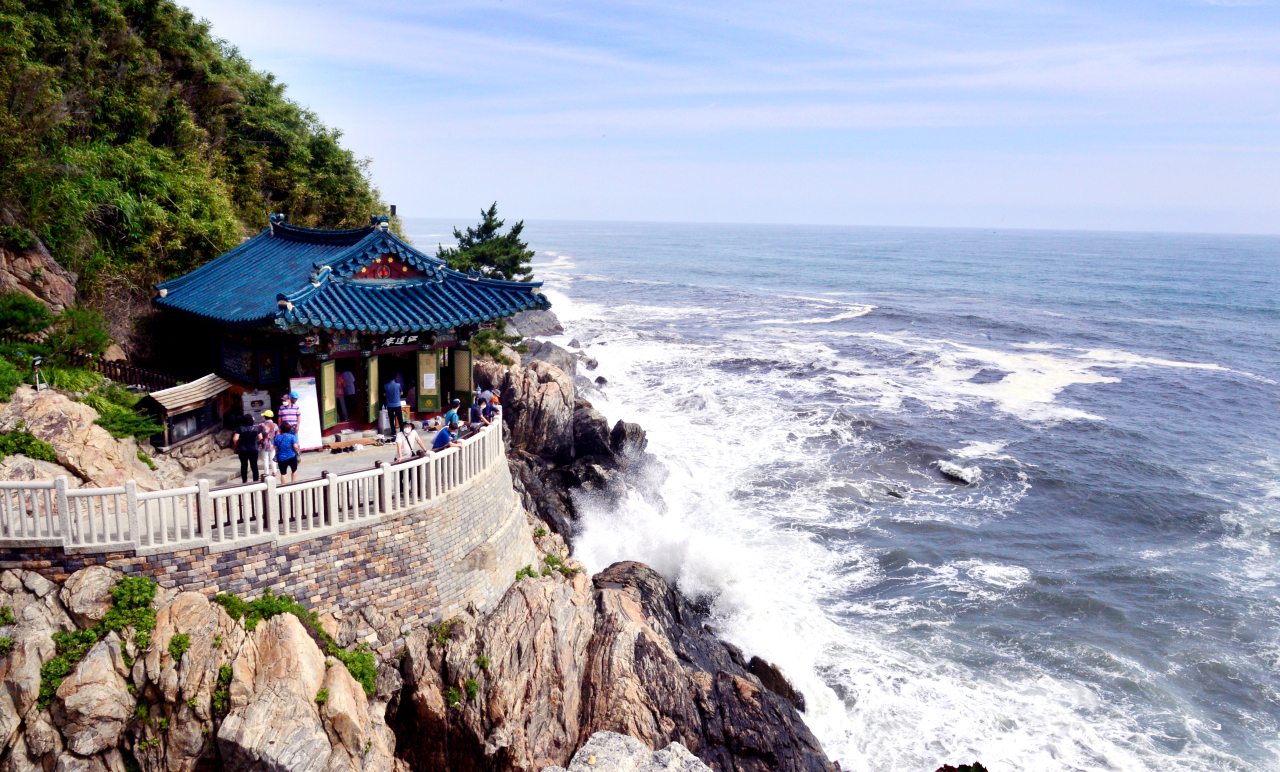 Naksansa is counted among the eight most beautiful sites along the east coast of the Korean Peninsula, called the Gwandong Palgyeong. 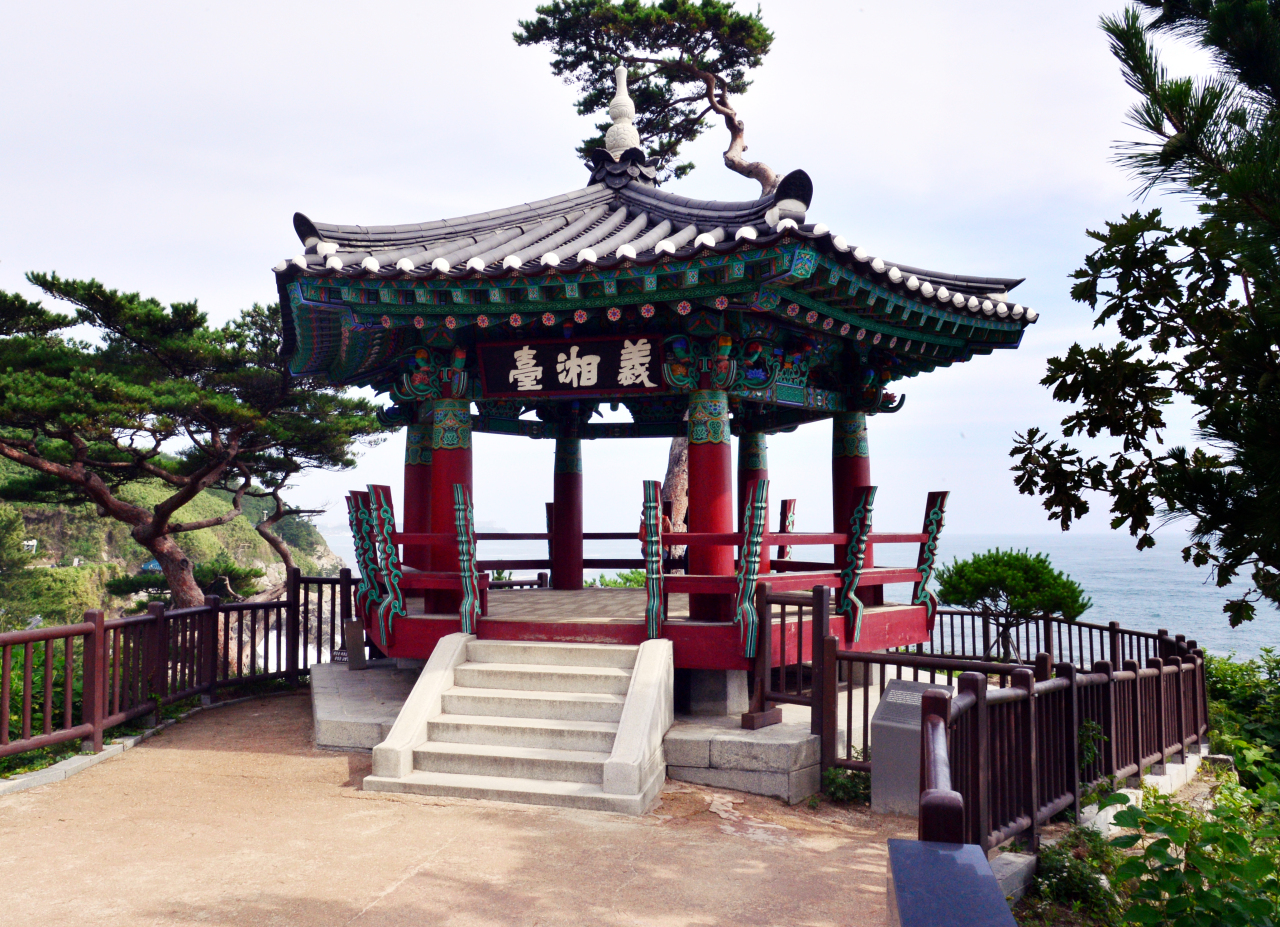 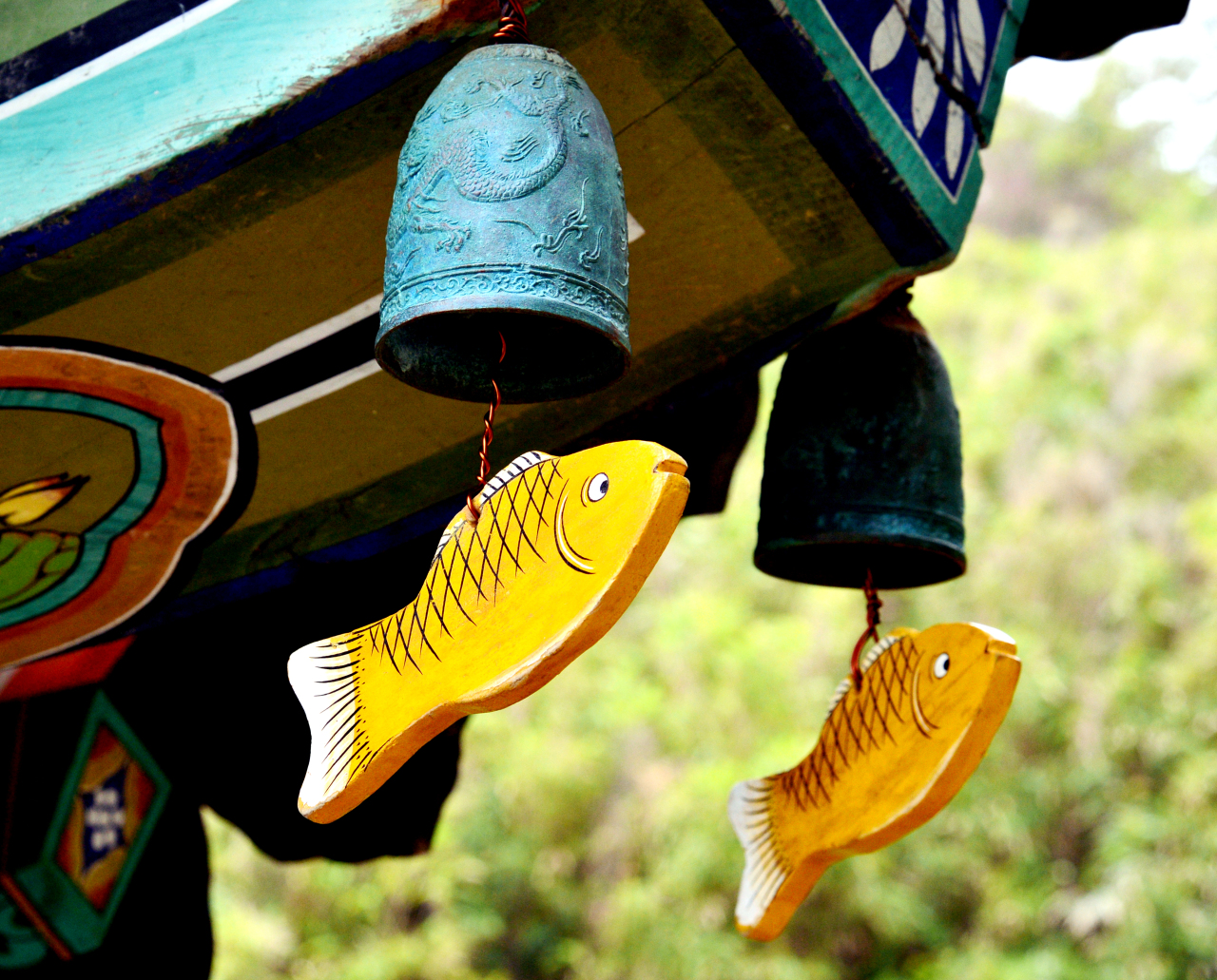