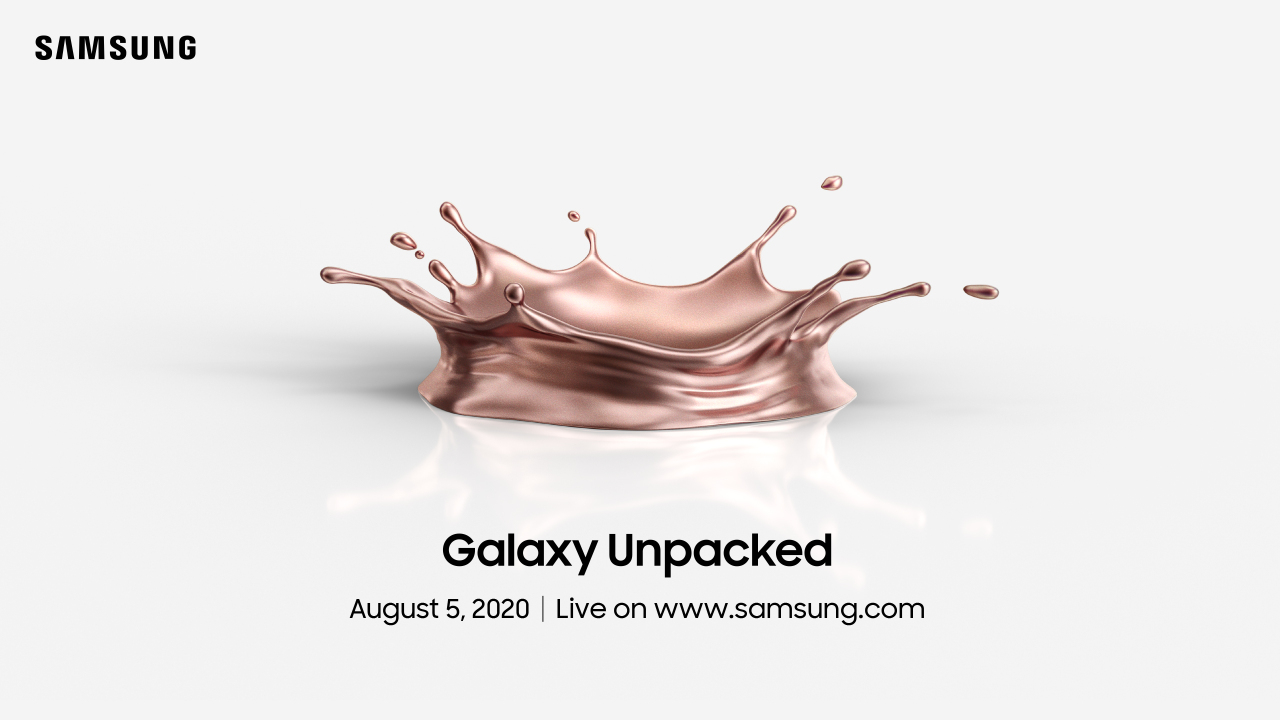 Samsung Electronics will throw its signature Unpacked show for new Galaxy products online for the first time on Aug. 5, according to the company’s invitation sent to global media and partners on Wednesday.

The invitation displayed an image of a bronze-colored crown, which might be the signature color for the upcoming Galaxy Note 20 series.

The event will be broadcast live on Samsung’s corporate homepage and its newsroom website.

The Note 20 series is expected to be released starting Aug. 21, while the two foldable gadgets are expected to go on sale in September.