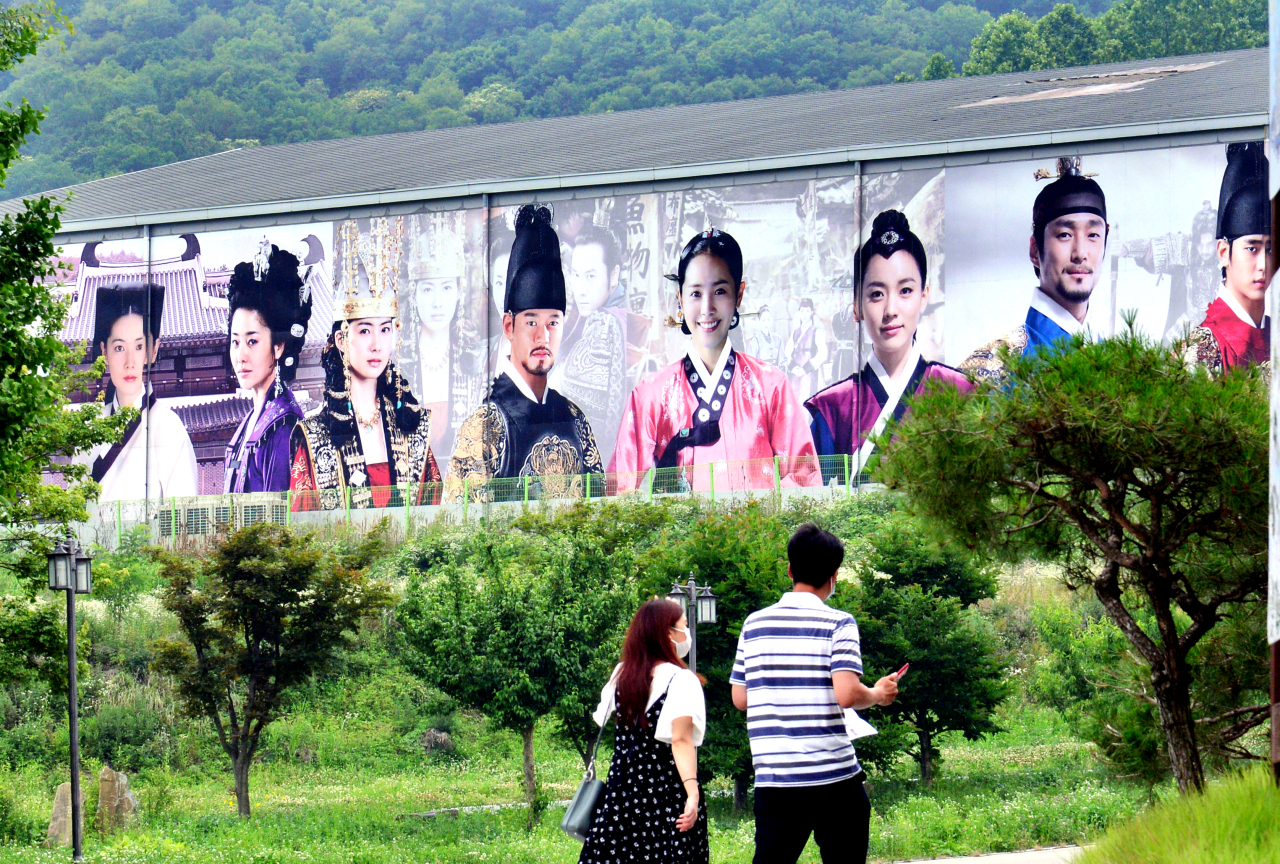 Daejanggeum Park in Yongin, Gyeonggi Province, is one of the largest open sets in South Korea, where period dramas, movies and commercials are filmed. 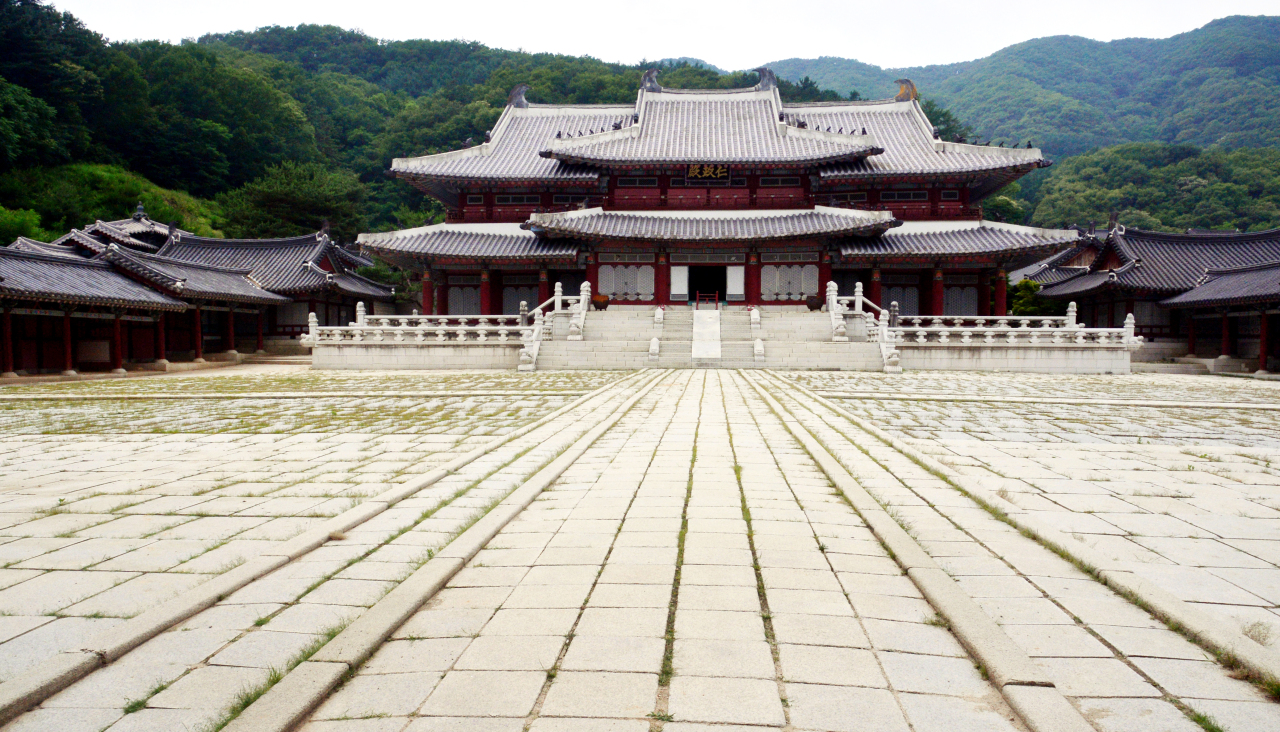 It is a semipermanent set that has been modeled after the architectural styles and traditional Korean houses of the Three Kingdoms period, Goryeo kingdom and Joseon era. 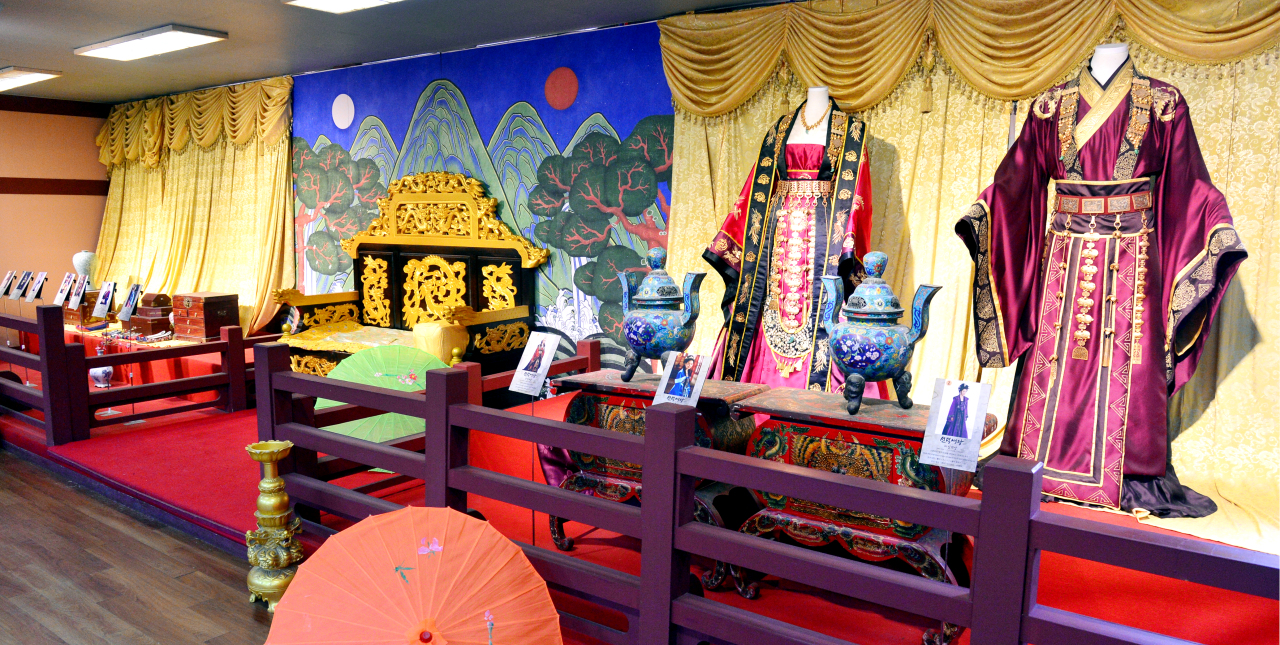 Starting with the production of the drama “Shindon” in 2005, numerous dramas and movies, including “Daejanggeum,” “Jumong” and “Moon Embracing the Sun” were filmed on the set. 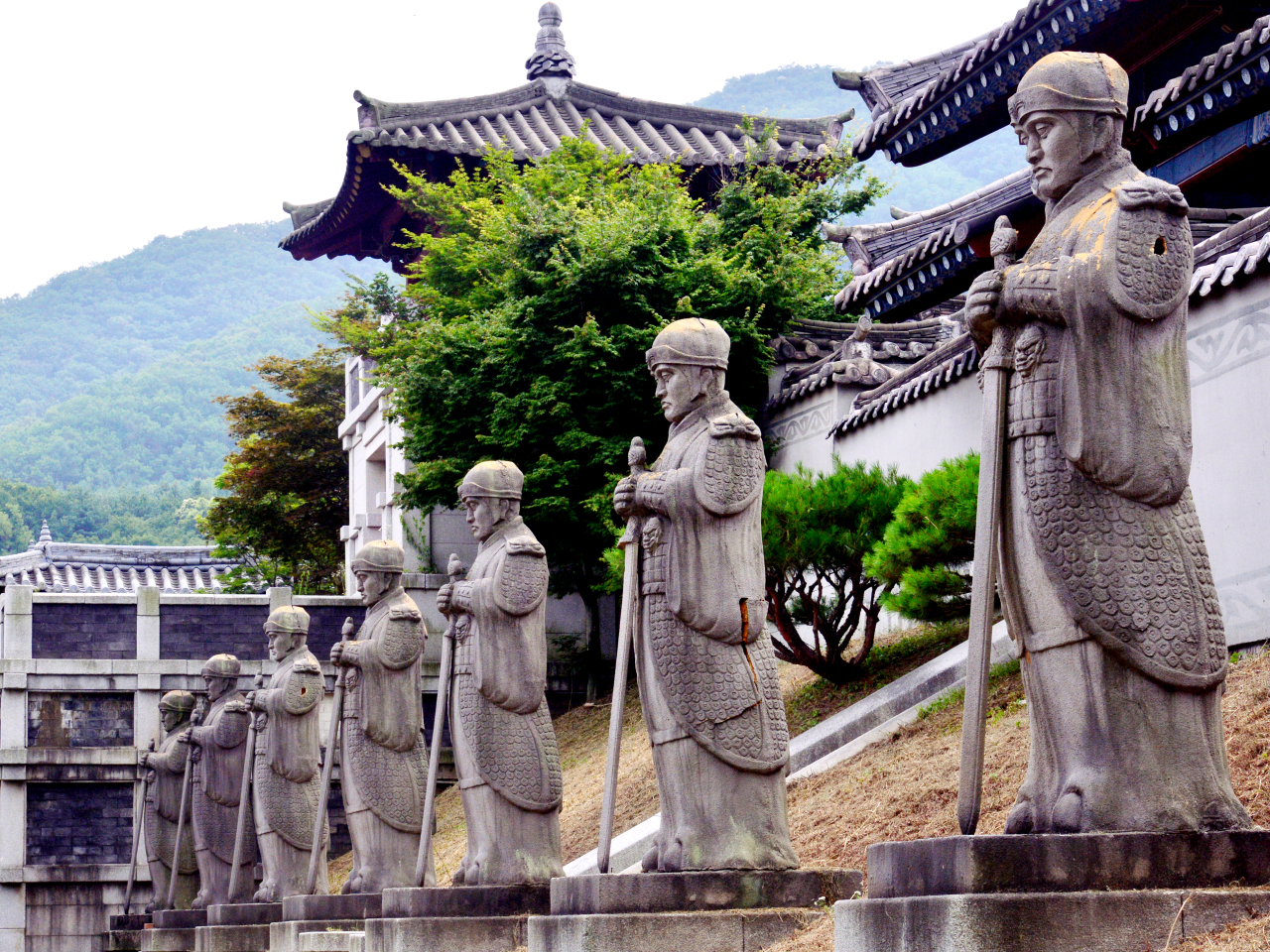 Recently, it has become popular among K-pop boyband BTS fans after member Suga filmed the music video for his solo track “Daechwita” here. 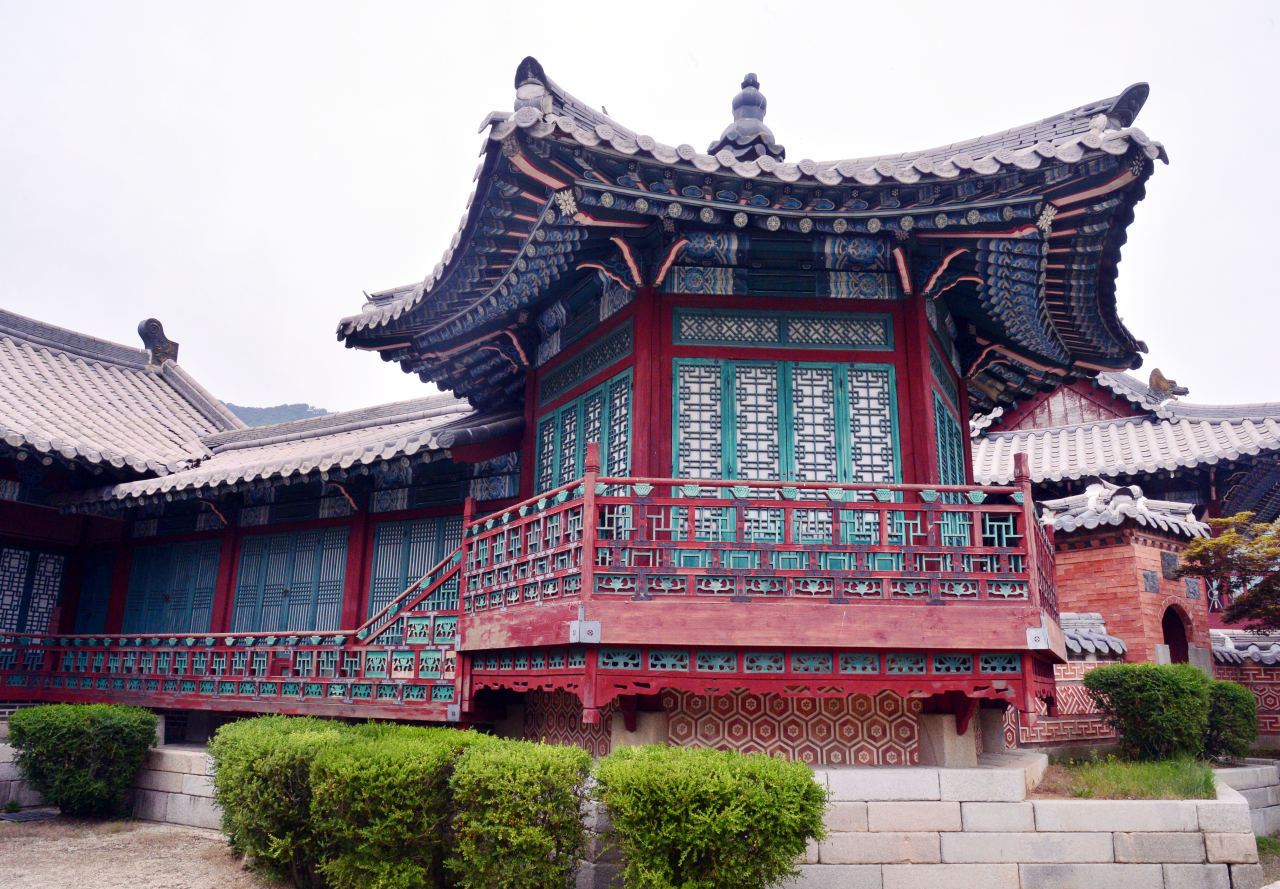 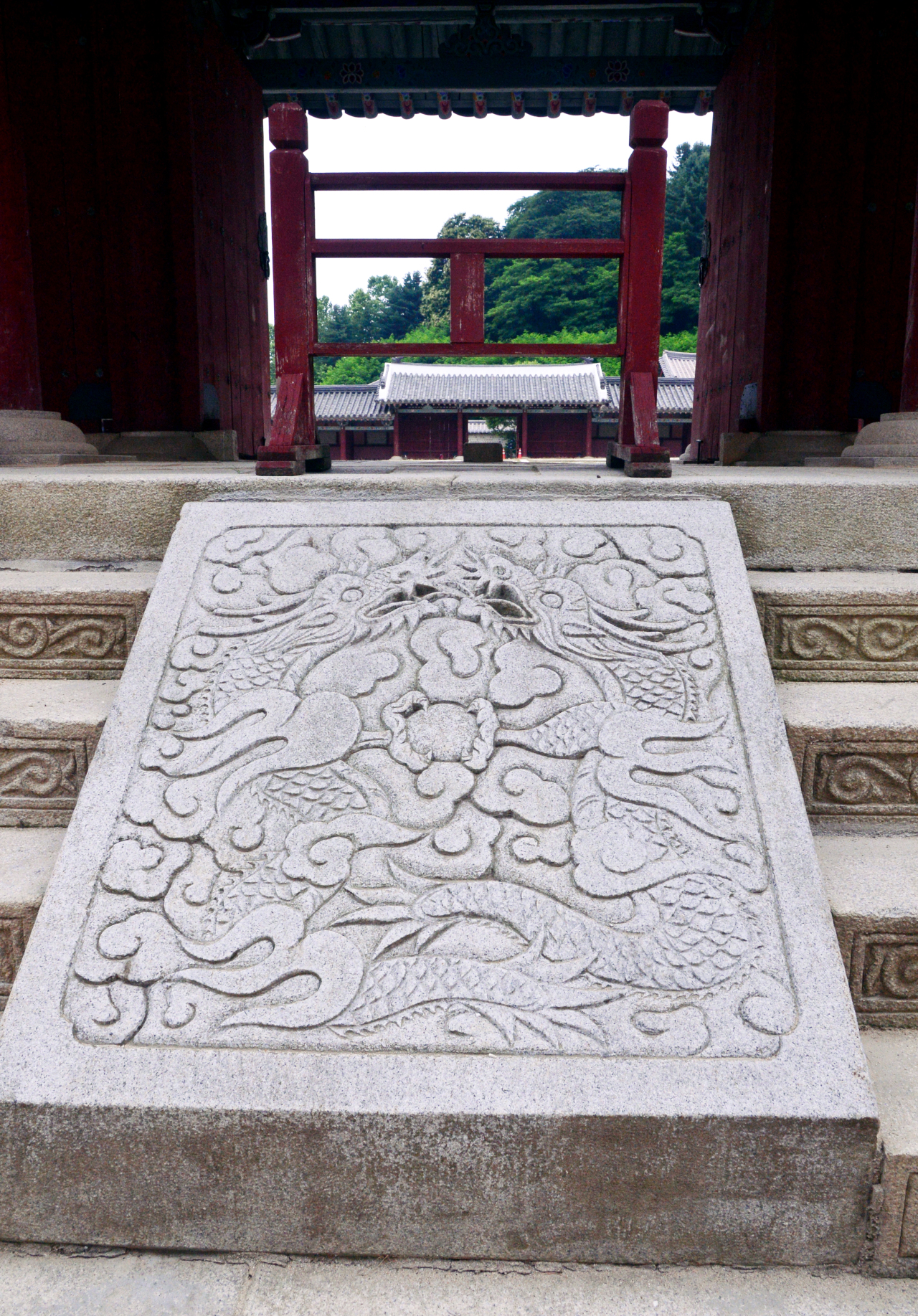 Looking around diverse places at the park, you can reminisce about the scenes of popular dramas. There is a set for “Daejanggeum,” which set a record as the biggest hit Korean drama across the world. Injeongjeon Hall is also one of the spots most frequently shown in period dramas. It was a place where kings of many generations used to take care of state affairs. 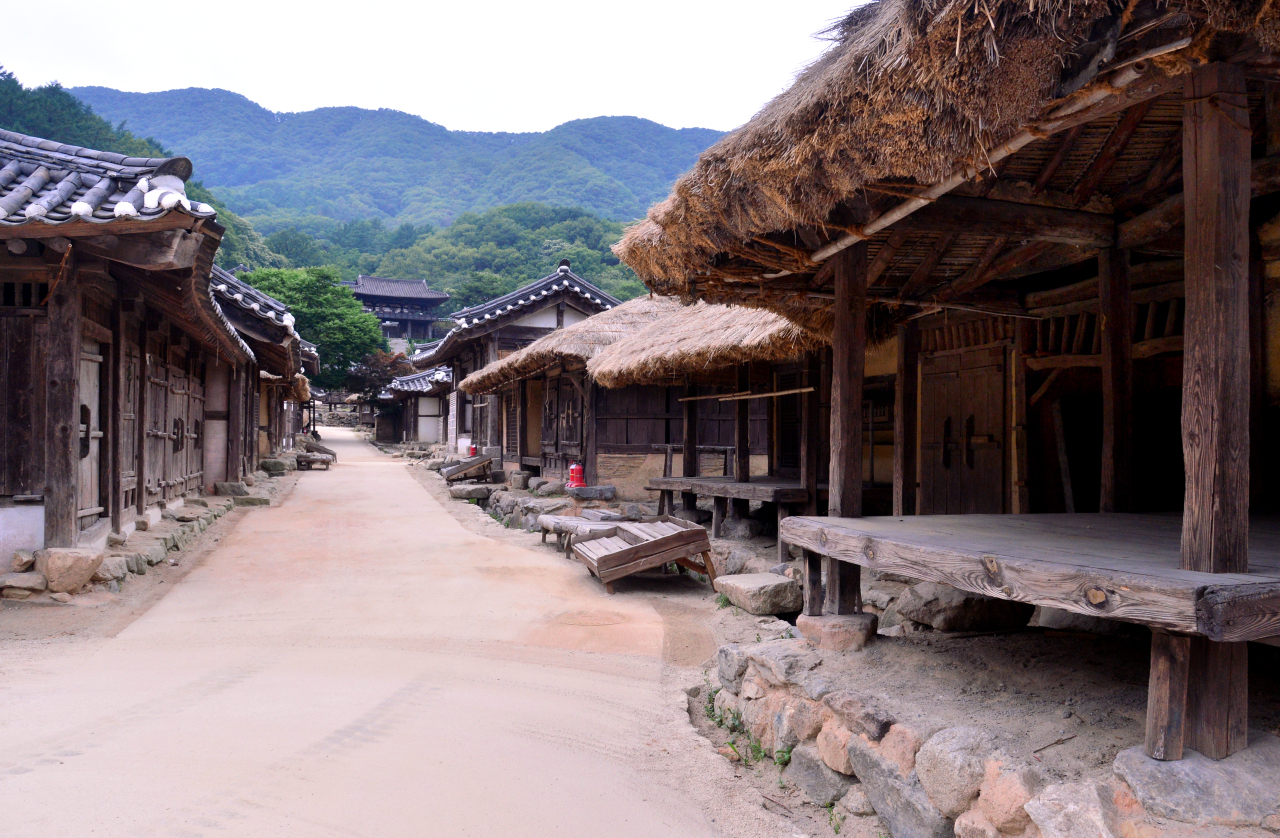 The most popular area in the park is the traditional marketplace. The 80-meter-long stretch of road features dry goods stores, inns, and butcher shops. Here, the joys and sorrows of the ordinary people in numerous dramas were frequently depicted. 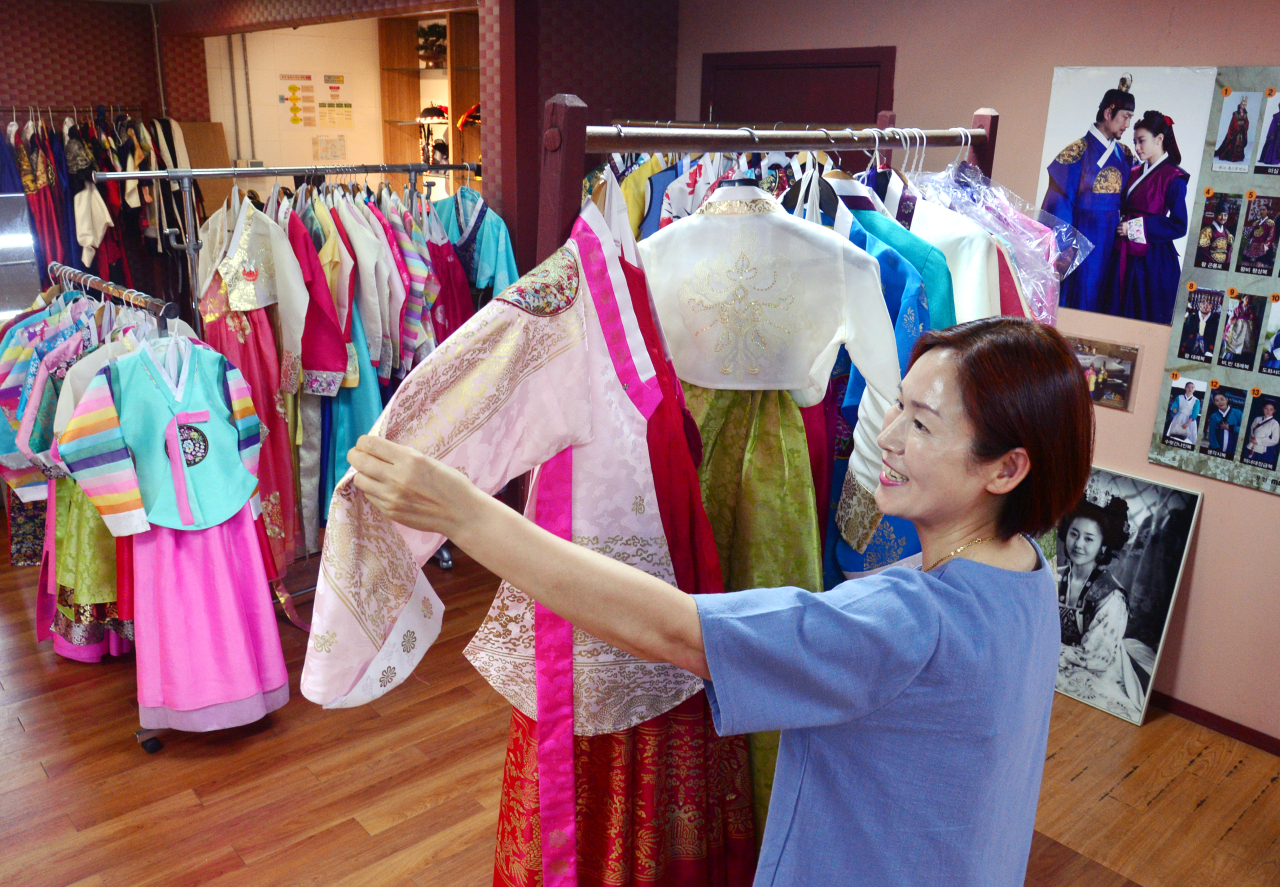 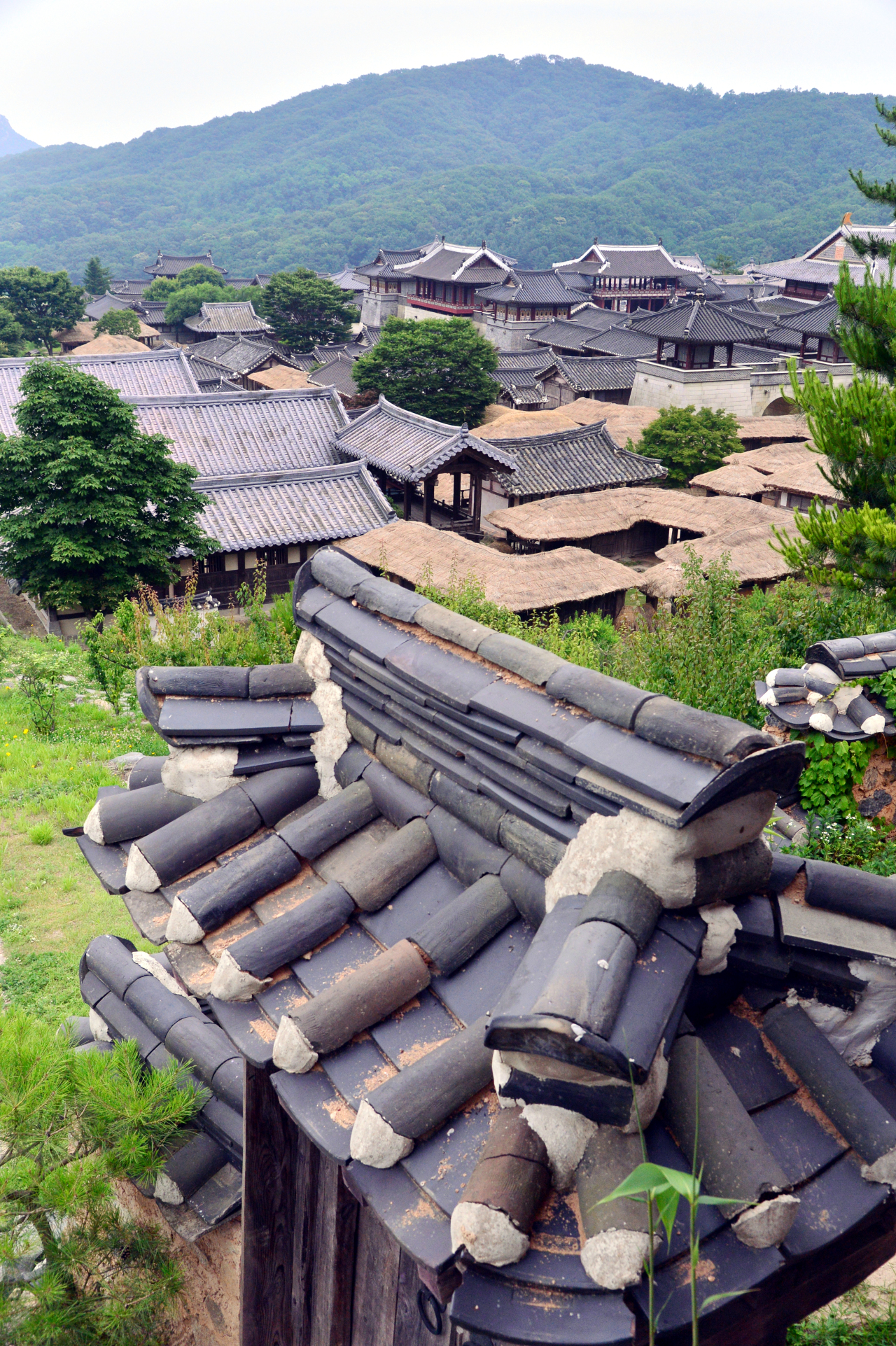 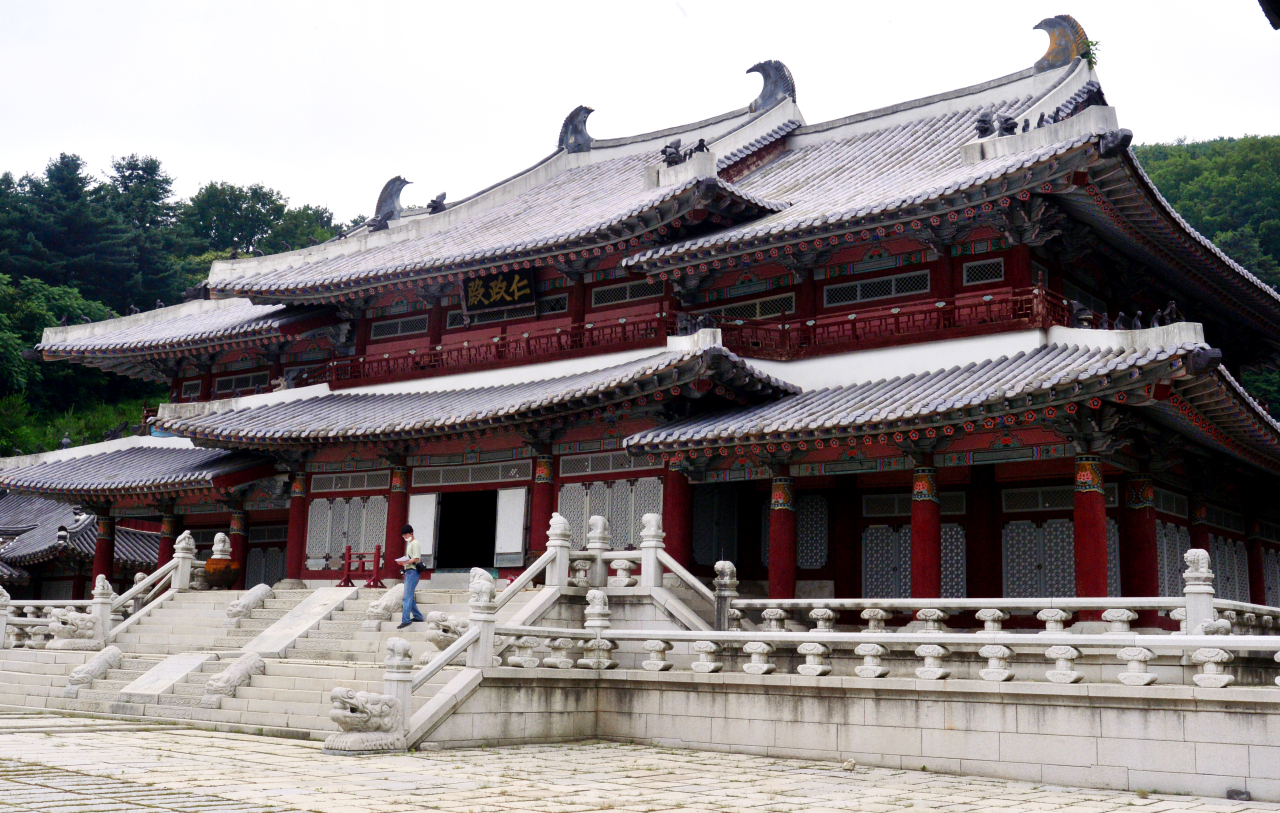