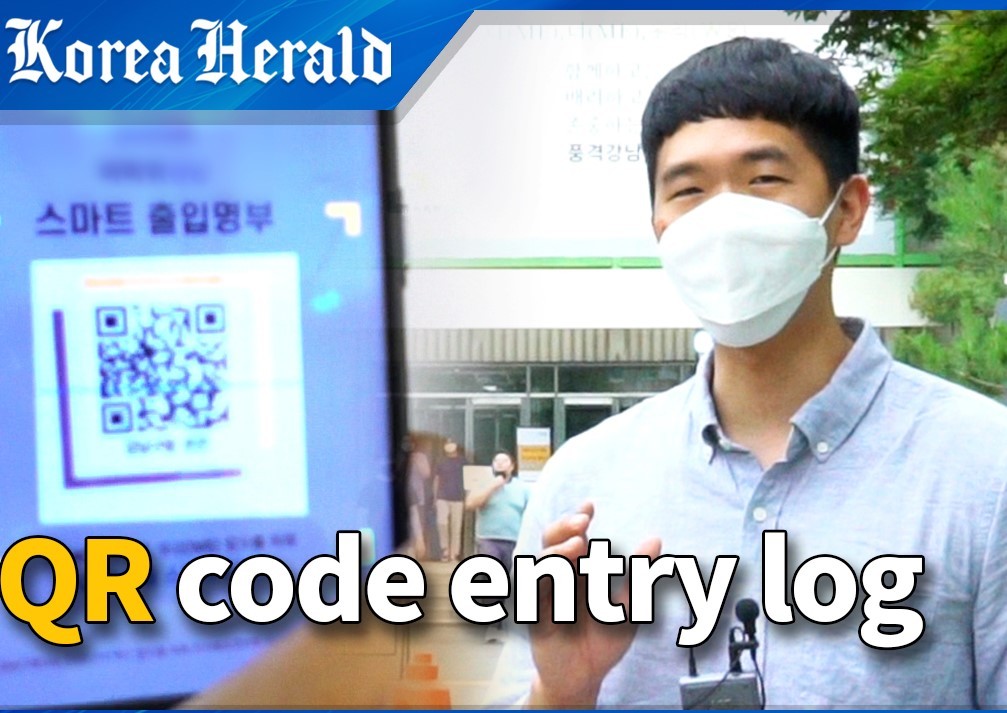 Around 80,000 facilities across the nation -- including bars, nightclubs and singing rooms -- are now required to install QR code readers. Anyone who wishes to enter first needs to scan a QR code using a Naver smartphone app.

The Korea Centers for Disease Control and Prevention said the personal data associated with the QR codes will be encrypted and destroyed after four weeks. The digital information will only be used for contact tracing if someone tests positive, the agency said.

The government’s latest move is a response to the emergence of several infection clusters in the capital, Seoul, and the surrounding Gyeonggi Province, which led to a resurgence in the number of new coronavirus cases.

Facilities without QR code logs and written visitor lists can be fined up to 3 million won ($2,460) or ordered to shut down. They have until June 30 to set up the digital systems under a grace period. Businesses not currently using QR code logs get a warning and installation guidelines.