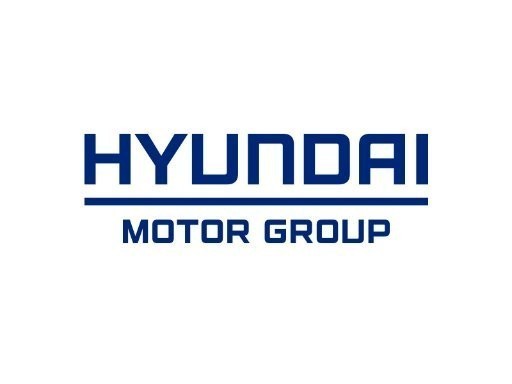 Hyundai Motor Co. and its affiliate, Kia Motors Corp., South Korea's two biggest carmakers, said Monday they will extend the suspension of their domestic plants due to disrupted exports amid the new coronavirus outbreak.

Kia will suspend the No. 2 plant in Gwangju, 330 kilometers south of Seoul, from June 25 to 30 as the COVID-19 pandemic continues to drive down overseas demand, a company spokesman said.

The maker of the K5 sedan and the Sorento SUV suspended the No. 2 Gwangju plant three times between April 27 and June 5 to control inventories.

The No. 2 Gwangju plant produces the Sportage SUV and the Soul boxcar, but coronavirus lockdown restrictions in the United States and Europe have blocked vehicle exports from South Korea.

The No. 1 plant churns out the Carnival minivan, the Stinger sports car and the flagship K9 sedan, while the No. 2 plant produces the Pride compact and the Stonic subcompact sport utility vehicle. The two plants were suspended from April 27-29 due to the same reasons.

Hyundai halted some assembly lines at its No. 3 and 4 plants in Ulsan, 414 km southeast of Seoul, from June 1-5 and plans to suspend the lines from Wednesday to Friday.

Hyundai's No. 1 plant in Ulsan was also suspended on Friday and Monday, the spokesman said.

Hyundai has seven domestic plants -- five in Ulsan, one in Asan and one in Jeonju -- and 10 overseas plants -- four in China and one each in the United States, the Czech Republic, Turkey, Russia, India and Brazil. Their combined capacity reaches 5.5 million vehicles.

Kia has eight plants in Korea -- two in Gwangmyeong, three in Hwaseong and three in Gwangju -- and seven overseas ones -- three in China and one each in the United States, Slovakia, Mexico and India. Their overall capacity is 3.84 million units. (Yonhap)