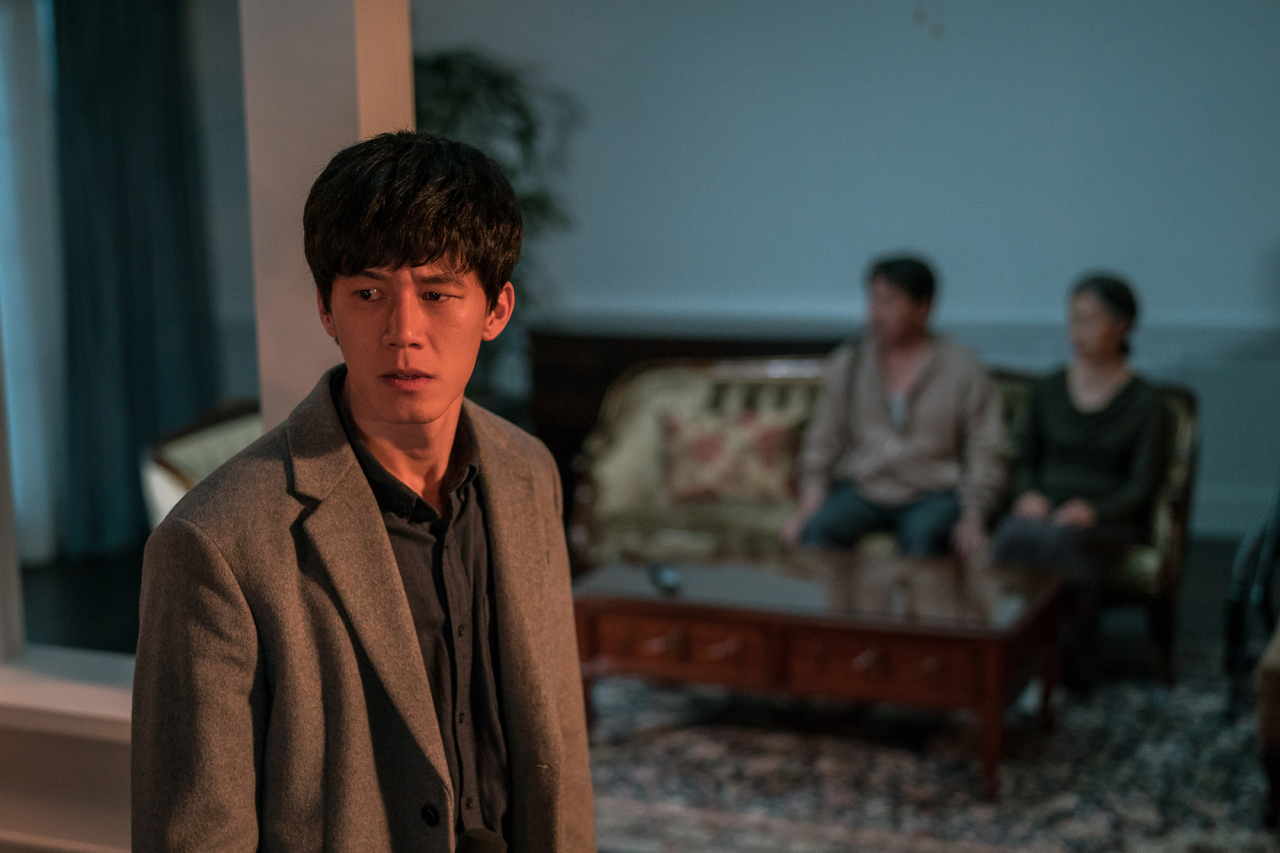 Having lost his wife in a mysterious car accident, Seo-jin (Kim Mu-yeol) finds it difficult to overcome her death and suffers from psychological problems. One day, he receives a call that reconnects the family to his long-lost sister Yu-jin (Song Ji-hyo), who had gone missing 25 years ago. Seo-jin experiences strange changes in his family after Yu-jin comes to live with them. Oddly faithful to her parents and niece, Yu-jin not only settles in fast, but seems to take charge of the household. 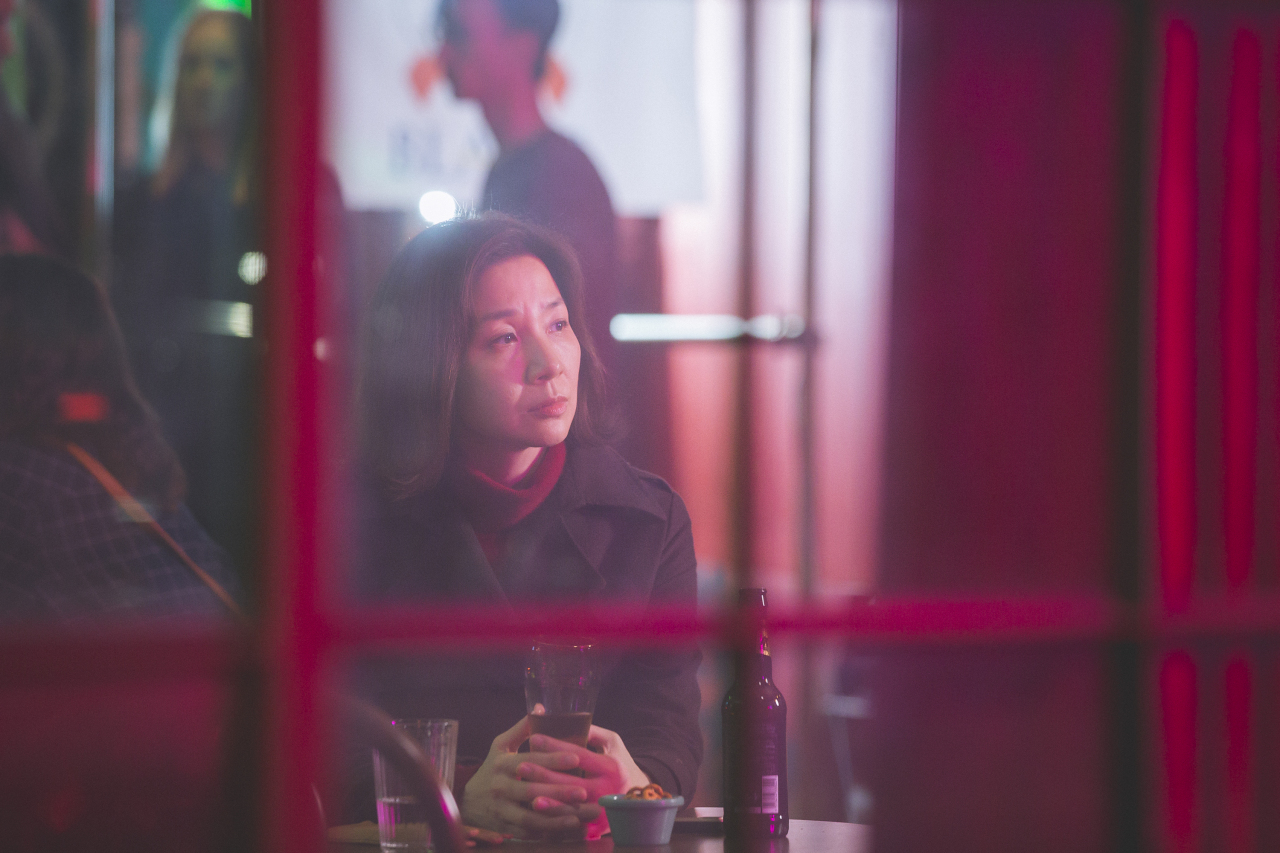 Mi-ra (Kim Ho-jeong) returns to Seoul from Paris after divorcing her husband, who had cheated on her with another Korean woman. She had moved to Paris 20 years prior to study acting and settled there, marrying a French man and working as an interpreter. Reunited with her old friends Young-eun (Kim Ji-young) and Sung-woo (Kim Young-min) for the first time in many years, Mi-ra travels back and forth in time, visiting moments in her past, especially those related to their late friend Hye-ran (Ryu A-bel). 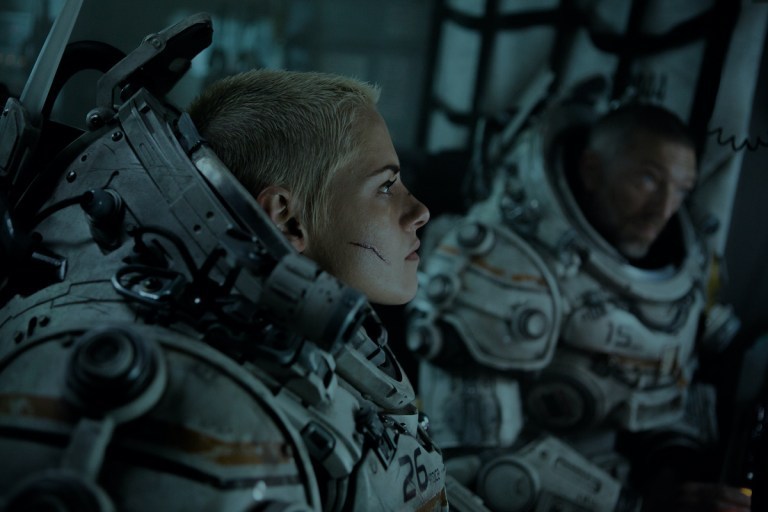 A huge earthquake hits a subterranean drilling station at the bottom of the Mariana Trench, and mechanical engineer Norah Price (Kristen Stewart) and her colleagues Rodrigo and Paul make their way to the escape pod bay. They discover that all of the escape pods have already been deployed, and Captain Lucien (Vincent Cassel) is the only other person in the area. While crossing the ocean floor to reach the main part of the facility, they are attacked by mysterious and deadly creatures. 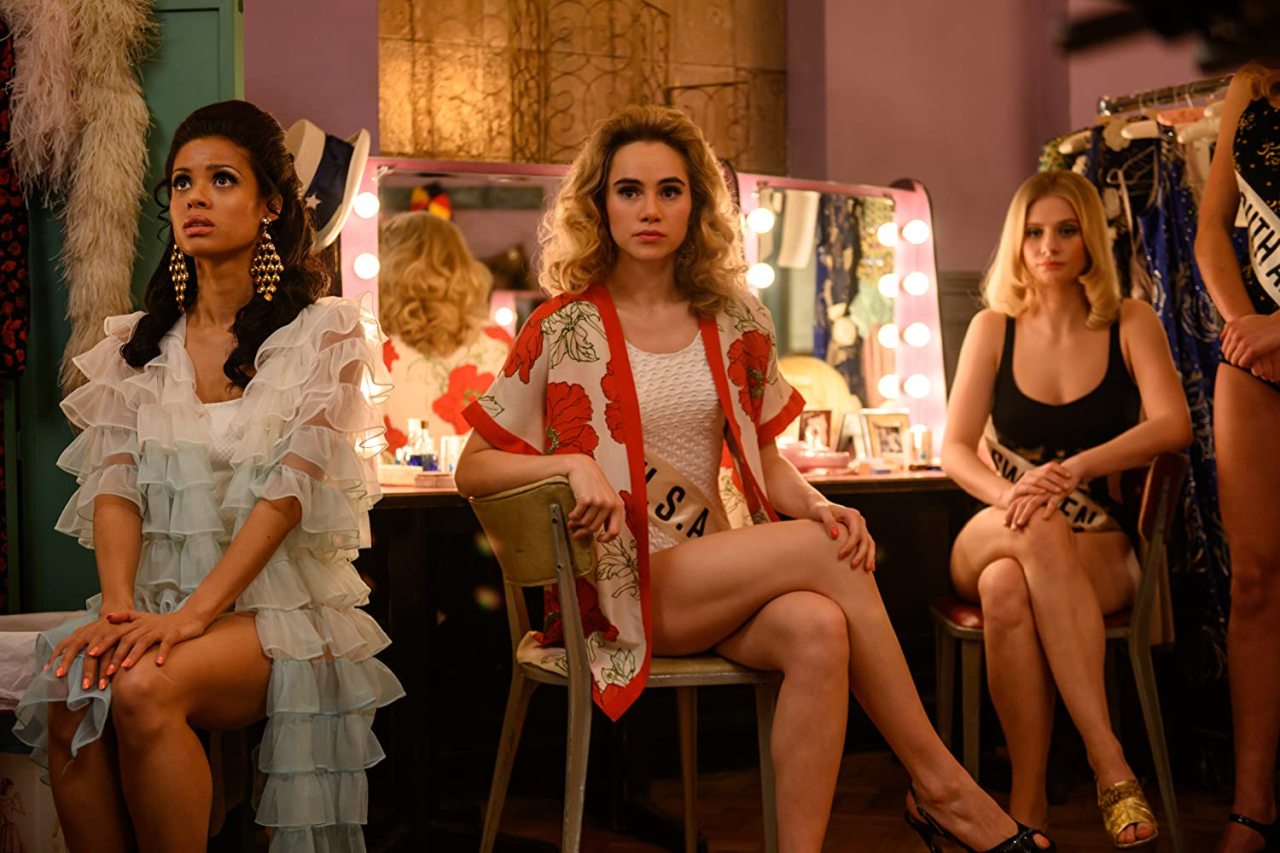 In 1970, a team of women led by Sally Alexander (Keira Knightley) and Jo Robinson (Jessie Buckley) hatch a plan to disrupt the Miss World beauty pageant. These second-wave feminists, believing that beauty pageants demean women, invade the stage and disrupt the competition as it is broadcast live. When the show resumes, Miss Grenada (Gugu Mbatha-Raw) becomes the first black woman to be crowned Miss World.