Corporate tax revenue to fall in 2020 for first time in 6 years: think tank 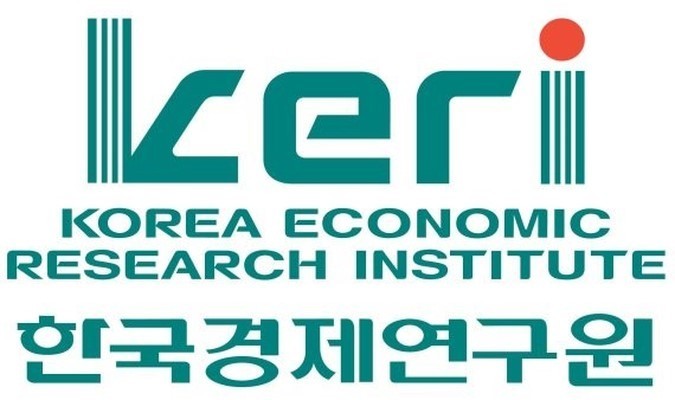 South Korea's corporate tax revenue is expected to decline this year for the first time in six years due to the coronavirus impact on major industries, a local think tank said Wednesday.

The country's corporate tax revenue rose in the past five years to 72 trillion won ($59 billion) in 2019 from 45 trillion won in 2015, according to the Korea Economic Research Institute (KERI).

This year, however, corporate tax revenue could reach an estimated 56.5 trillion won, 12 percent lower than the government's projection of 64.4 trillion won, KERI said in a statement.

"This year's corporate tax revenue is set to decline further as companies are expected to suffer weaker demand amid virus woes in the first half and to pay decreased corporate taxes for their first-half performance in August," a KERI official said.

In March, companies paid corporate income taxes for their business performance in 2019. The corporate tax revenue collected in March stood at 13.4 trillion won, the statement said.

Chipmakers, carmakers and airlines have been hit hard by the COVID-19 pandemic since March, which led to poor earnings results in the first quarter.

In contrast with the declining tax revenue, the government's spending is on the rise to shore up the economy through a variety of stimulus packages.

Earlier this year, the parliament passed two rounds of supplementary budgets worth 23.9 trillion won mainly to help minimize the economic fallout of the coronavirus and provide emergency handouts for all households.

The finance ministry plans to spend more than 60 percent of the state budget in the first half and is considering further cuts to other planned spending to fund another round of extra spending to tackle the fallout from the COVID-19 pandemic.

The government's aggressive push for spending raises concerns that it may suffer a wider fiscal deficit for this year. In the January-March period, the government already reported a record quarterly fiscal deficit of 55.3 trillion won since it began to compile the data in 2003.

The country reported 54.4 trillion won in fiscal deficit for the whole of 2018 compared with 10.6 trillion won the previous year, the ministry said. (Yonhap)