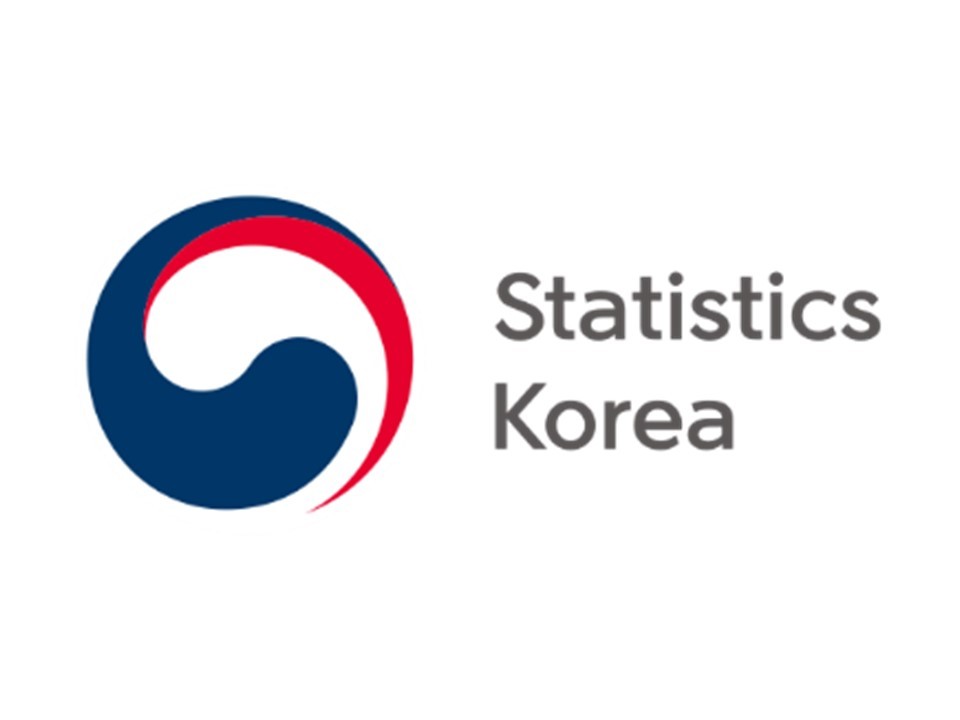 SEJONG -- Service output declined in 14 provinces and cities in South Korea in the first quarter of this year as the coronavirus pandemic took a heavy toll on the service industry, data showed Wednesday.

However, service output in Seoul -- home to one-fifth of South Korea's 51 million-strong population -- rose 2.3 percent on-year in the first quarter, helped by robust gains in the financial and property sectors, Statistics Korea said in a report.

The southern resort island of Jeju suffered the biggest decline in service output in the first quarter as it reported a 10.3 percent contraction.

The southeastern city of Daegu, once the epicenter of the virus in the nation, posted a 4.4 percent fall in service output.

Retail sales also dipped in nearly all provinces and cities in the first quarter. Jeju reported a 14.8 percent contraction in first-quarter retail sales, and Daegu posted a 9.9 percent fall, according to the data.