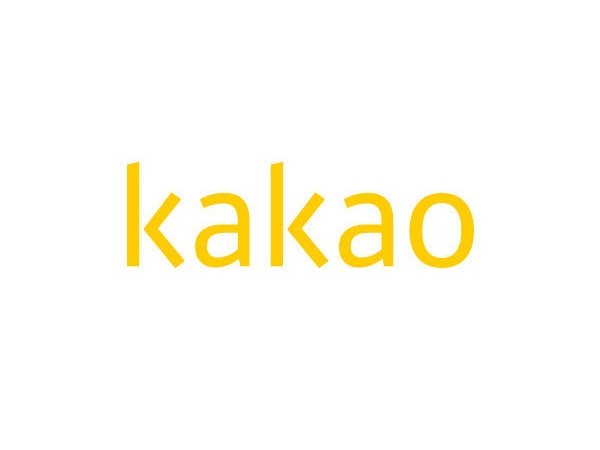 The company is close behind South Korea’s top automaker Hyundai Motor Co., which is 9th with a market cap of 19.7 trillion won.

Kakao gained clout on the local stock market thanks to its earnings surprise in the January-March period. The company boasted limited fallout from the COVID-19's market disruptions, as its mobile-intensive products and e-commerce do not depend on human contact.

In the three-month period, Kakao's net profit reached 79.9 billion won, compared with 17.6 billion won a year earlier, according to the company's regulatory filing.

The company attributed the stellar performance to robust growth of new services, such as payment and e-commerce, linked to its mobile messenger KakaoTalk.

Kakao's stock price soared to a 52-week intraday high of 216,500 won on Tuesday, after hitting the yearly bottom of 127,500 won on March 19 on foreigners‘ coronavirus panic selling. (Yonhap)