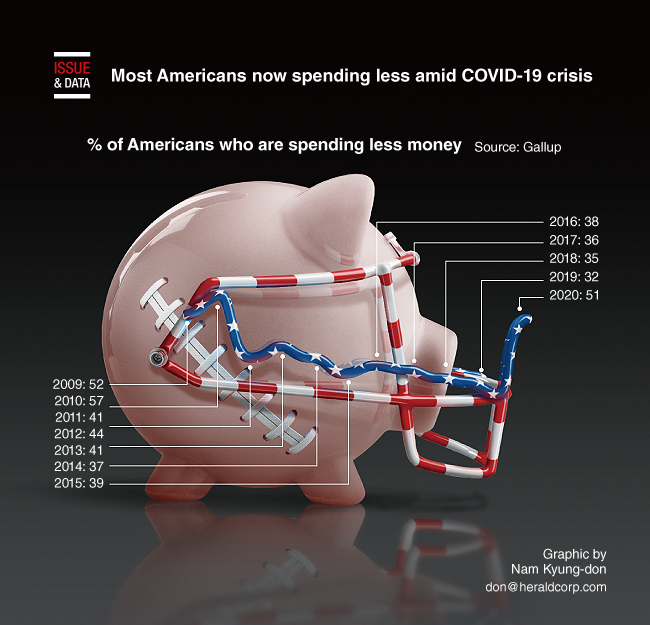 More Americans are now spending less each month than at any time since the Great Recession, a new Gallup survey showed.

More Americans are being careful with money as the coronavirus crisis has taken a toll on the global economy. More than 30 million adults in the United States have filed for unemployment over the last six weeks, according to the Labor Department. (UPI)