The film takes place in a dystopian near future. The nation has turned into a slum in the aftermath of a catastrophic financial crisis, and four youths decide to flee this living hell. To escape, they knock off a casino run by mobsters. The gangsters hire an assassin to retrieve what they have lost, and from there begins the cat-and-mouse game between the vicious killer and the reckless boys.

Several days after the film’s release via Netflix on April 23, actors Lee -- cast in the lead as Jun-seok -- and Choi -- who plays another of the four main characters, Ki-hoon -- discussed the film and their acting. Both accounted the teamwork among the four lead actors to be the driving force of the film.

The interview was conducted through a group chat due to the lingering risk of COVID-19. 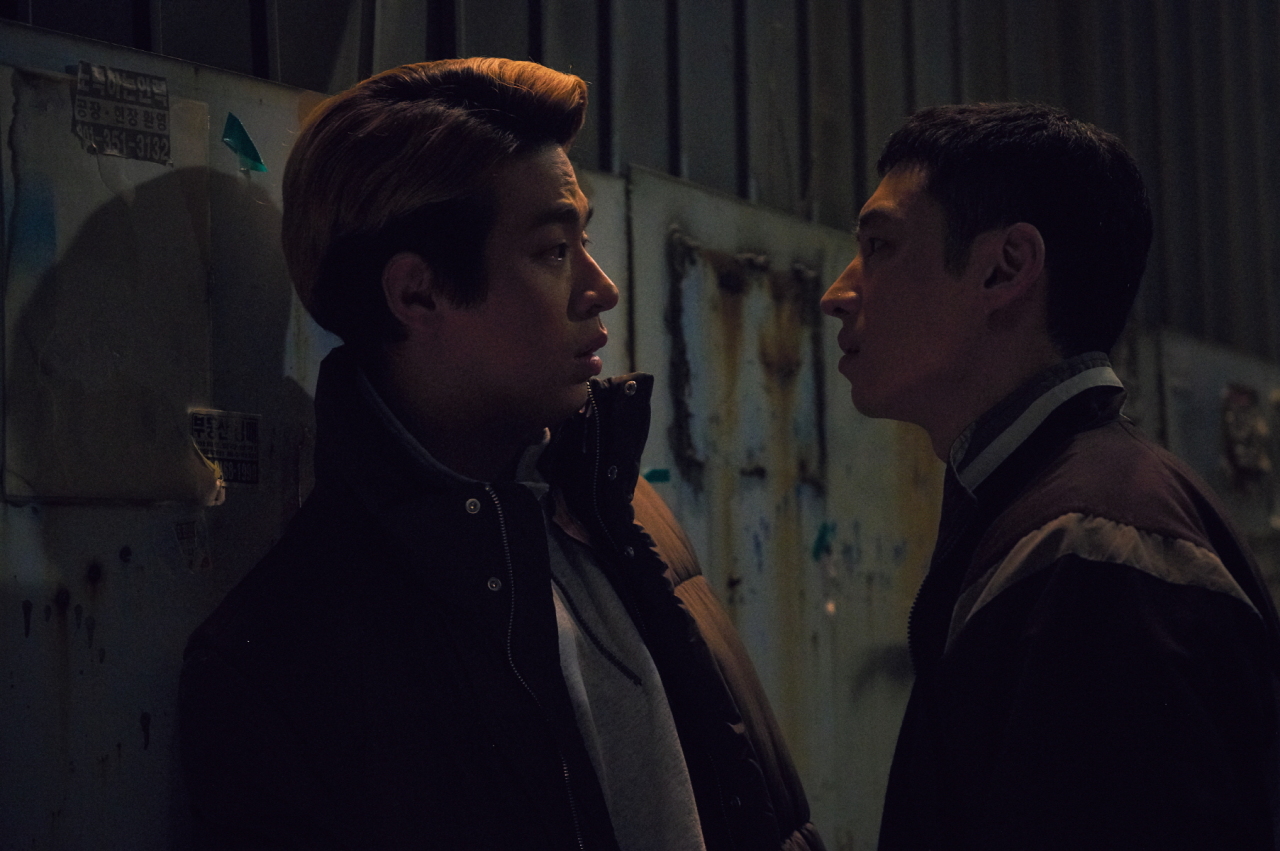 
According to Lee, the chemistry among the four lead actors -- Lee, Choi, Park Jeong-min and Ahn Jae-hong -- both on and off screen was the driving force of the action-packed thriller.

“I just felt good working with peer actors around my age. Especially since we all developed our careers through indie films. I wanted to work with them since I knew that they had grown up just as I had,” Lee said.

This is the second time Lee and Park have teamed up. The first time, the two appeared in Yoon’s directorial debut, indie film “Bleak Night” (2011), which made all three names known to the public. Lee and Park were both budding actors back then.

“While both Park and I had acted in ‘Bleak Night’ wondering whether we were doing things right, this time, we both had experienced more through other films and we tried to really enjoy the situation. I relied on Park throughout the whole shooting,” Lee said.

Lee said he had jumped at the chance to act in “Time to Hunt” because of his trust in Yoon.

“‘Bleak Night’ presented my first lead role in a long feature. I was immature and insufficient in many ways, and it was Yoon who pushed me to successfully act out the character.” 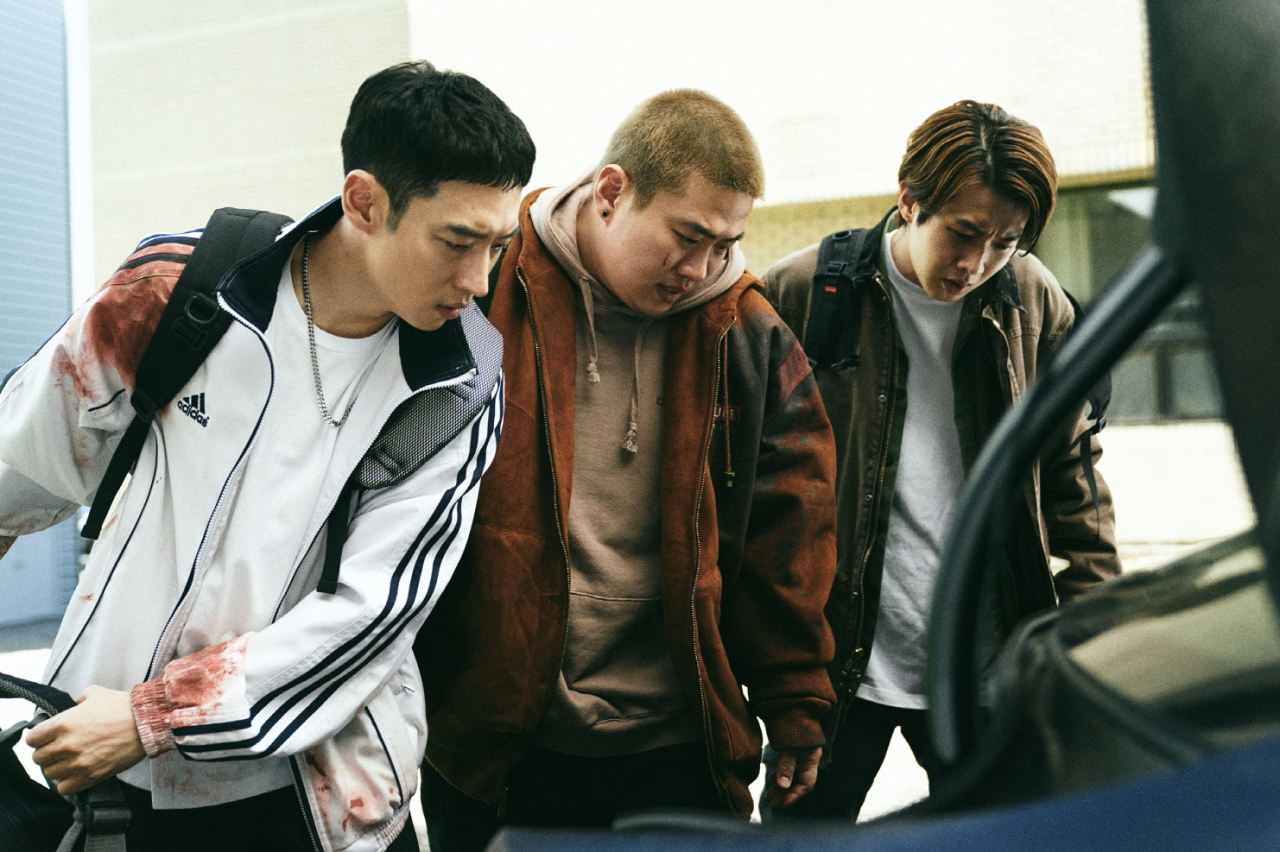 
Choi said the best part of making “Time to Hunt” was working with Lee, Park and Ahn. Choi explained that he’d started swearing more and acting more casually thanks to this close-knit relationship with the other actors.

“The script doesn’t have so many swear words,” he said. “I questioned myself how I would be with my truly close friends, and, considering Ki-hoon’s character, I naturally figured he would naturally talk rough.”

As in his notable past roles -- including the global success “Parasite” -- with Ki-hoon in “Time to Hunt,” Choi realistically portrays a character who symbolizes today’s youth.

The 30-year-old actor said although nothing had been confirmed yet, he had received several calls from Hollywood since his success at this year’s Oscars with director Bong Joon-ho’s “Parasite.”

“In the past, I had to make my own audition tapes and send them to companies (in Hollywood). Now, they are sending me offers. I am very grateful.”

On the film’s unprecedented exclusive release through Netflix -- realized after several delays owing to the prolonged threat of the new coronavirus -- the actor said he welcomes the change in how films are introduced to the audience. Choi is, in a way, experienced with this new way of doing things, as his earlier film “Okja” was released on Netflix.

“There will be more chances for films to be released through streaming services, such as Netflix,” he said. “I feel the wall that divides films screened online and in the cinema is becoming less and less significant.”