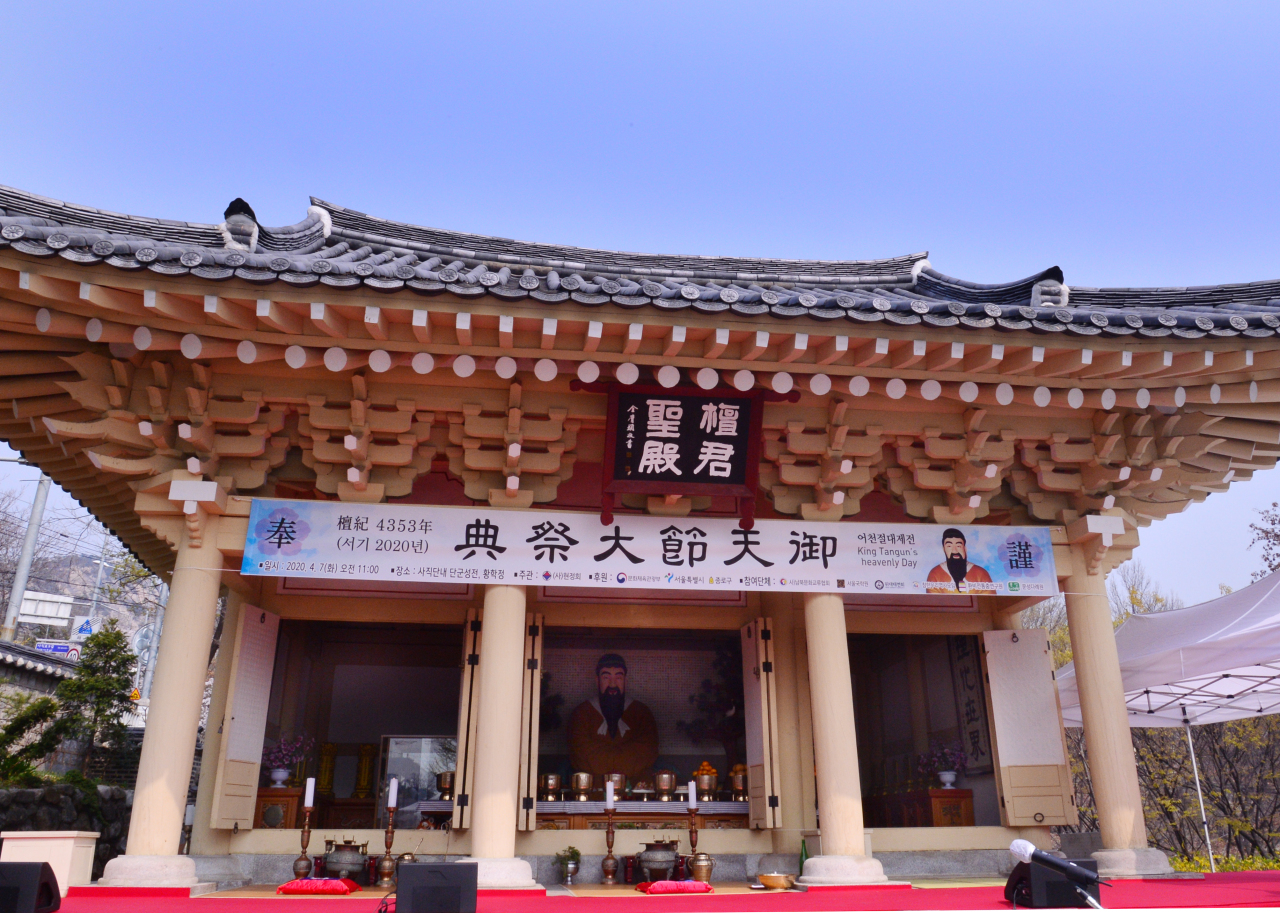 Only hundreds of meters away from the palace Gyeongbokgung in central Seoul, time travel into Korea’s history can begin in a temple enshrining Tangun, who founded the first kingdom of Korea in 2,333 BC.

According to Korean tradition, Tangun was the legendary founder of Gojoseon, or old Joseon, the first recorded state in Korean history. The state occupied the northern part of the Korean Peninsula and parts of northeast China. 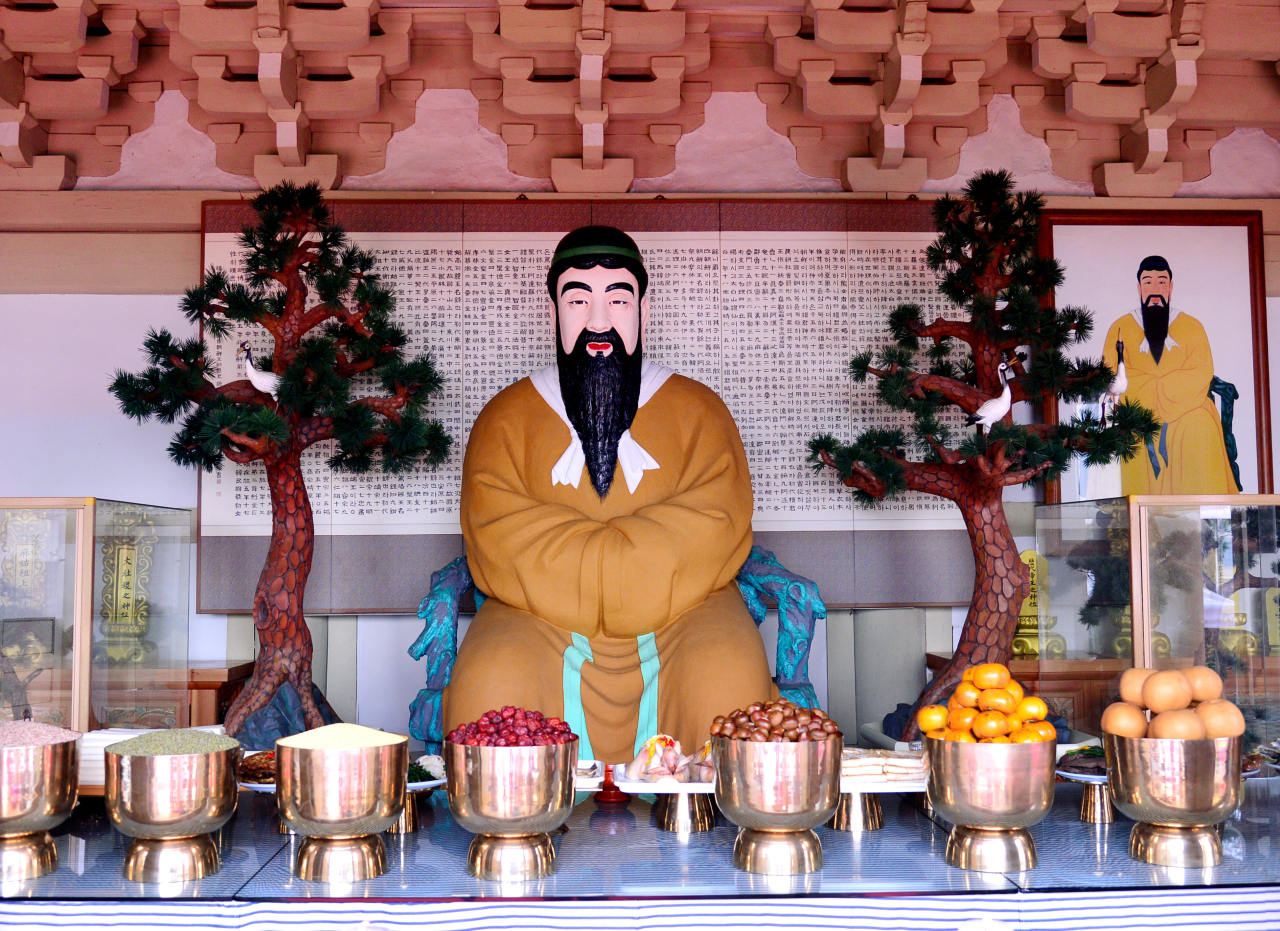 In the shrine, a portrait and statue of Tangun have been placed, where his descendants can pay tribute to their nation’s founder. All visitors are welcome to pay their respects there, regardless of their religion. 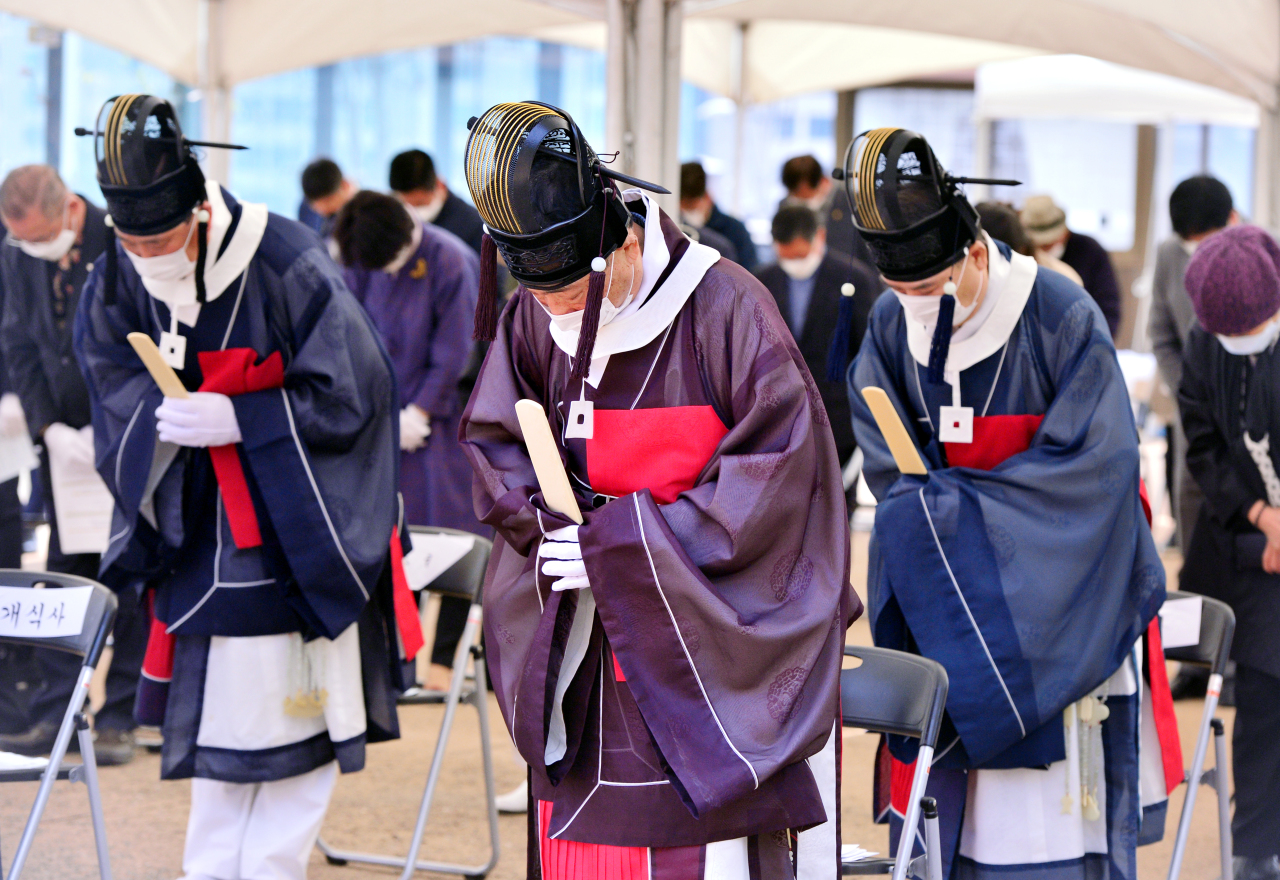 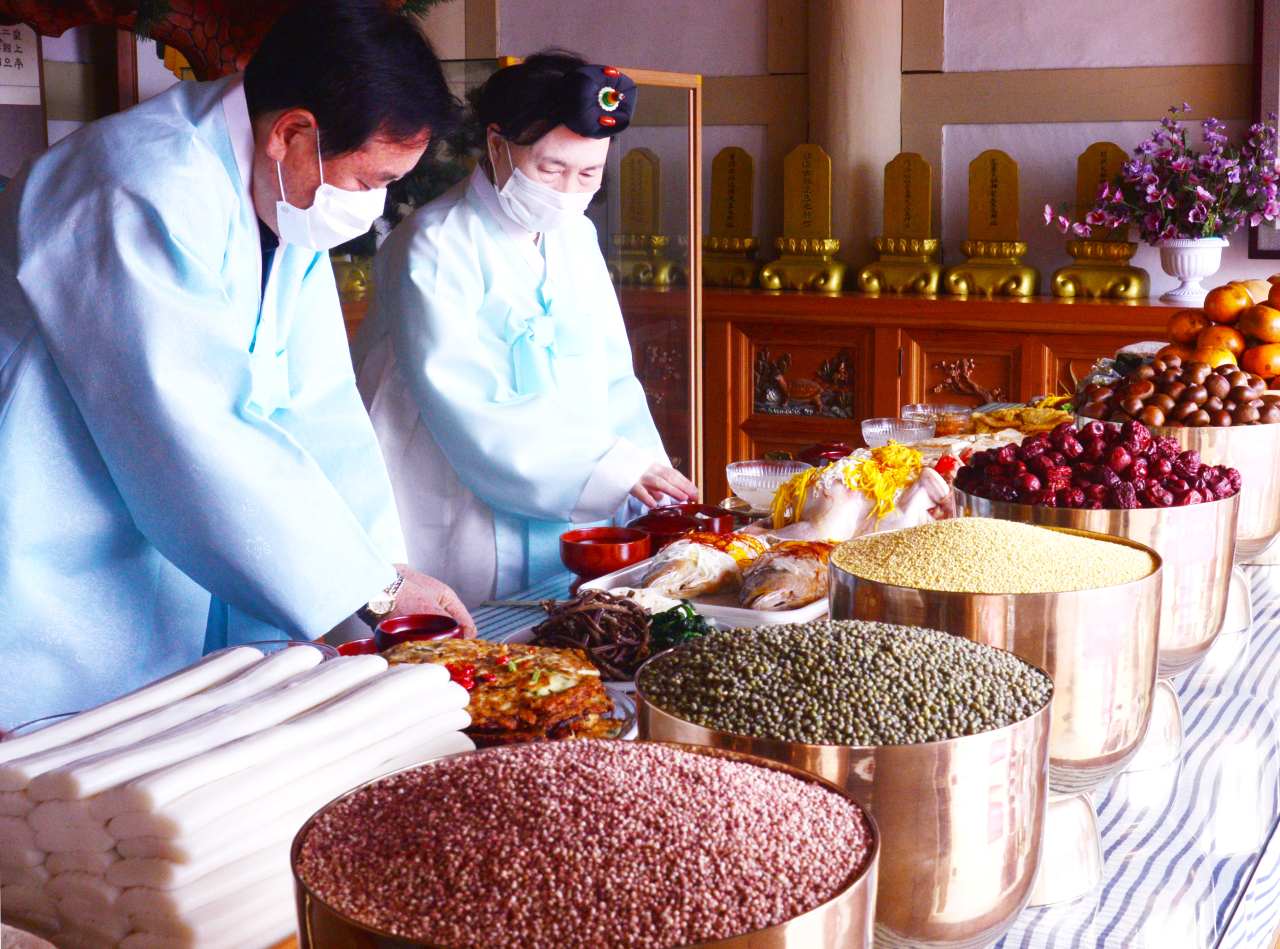 The shrine lies next to Sajikdan, an altar to make sacrifices to the god of the land and the god of grains during the Joseon period. Sajikdan, built to the west of Gyeongbokgung in 1395, symbolizes the orthodoxy of the dynasty, together with Jongmyo, which stands to the east of the main palace.

After the visit to the shrine, visitors can easily walk along the trail leading to Seoul’s fortress wall, built in 1396 to protect the Joseon capital, and continue their journey into Korea’s history.