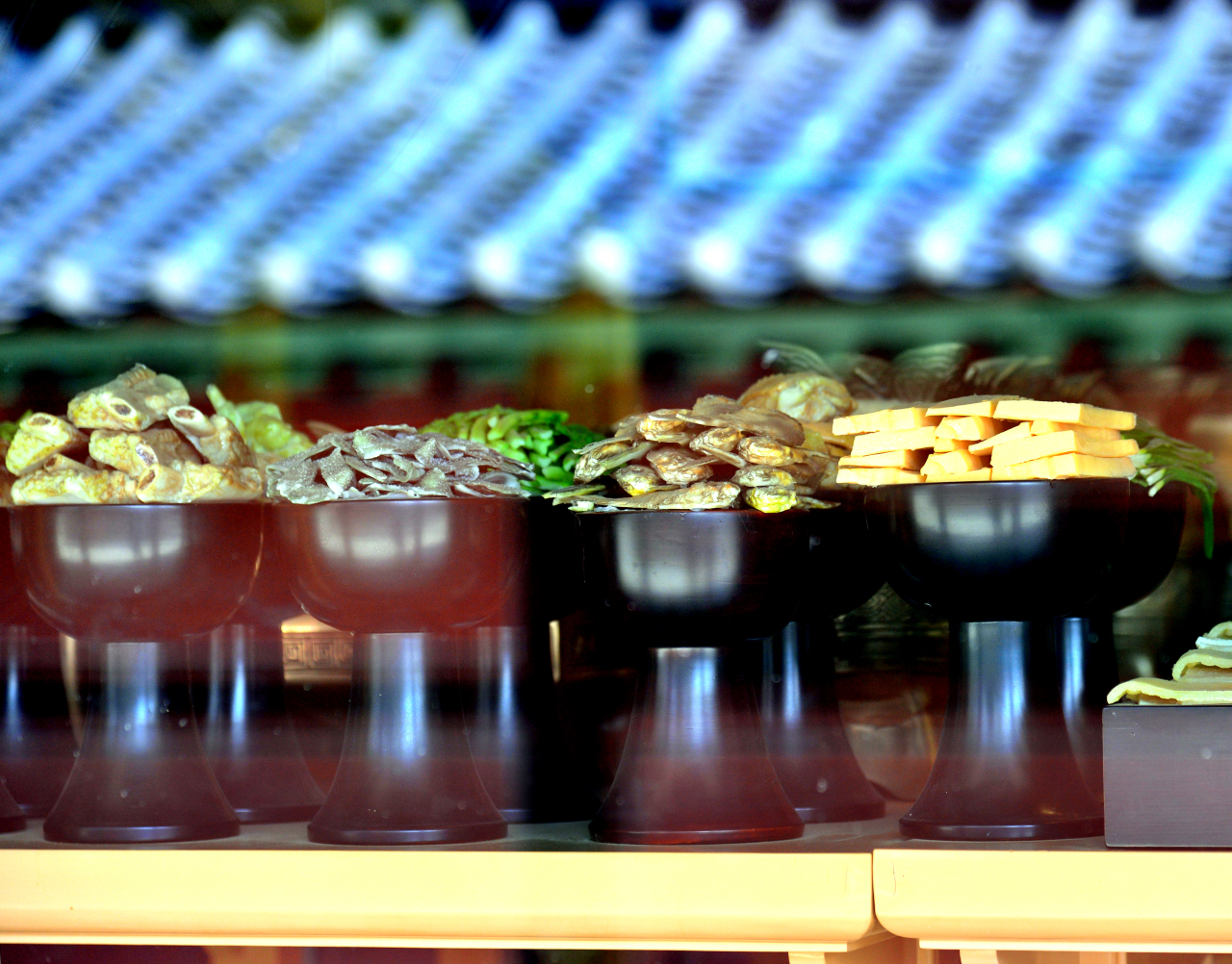 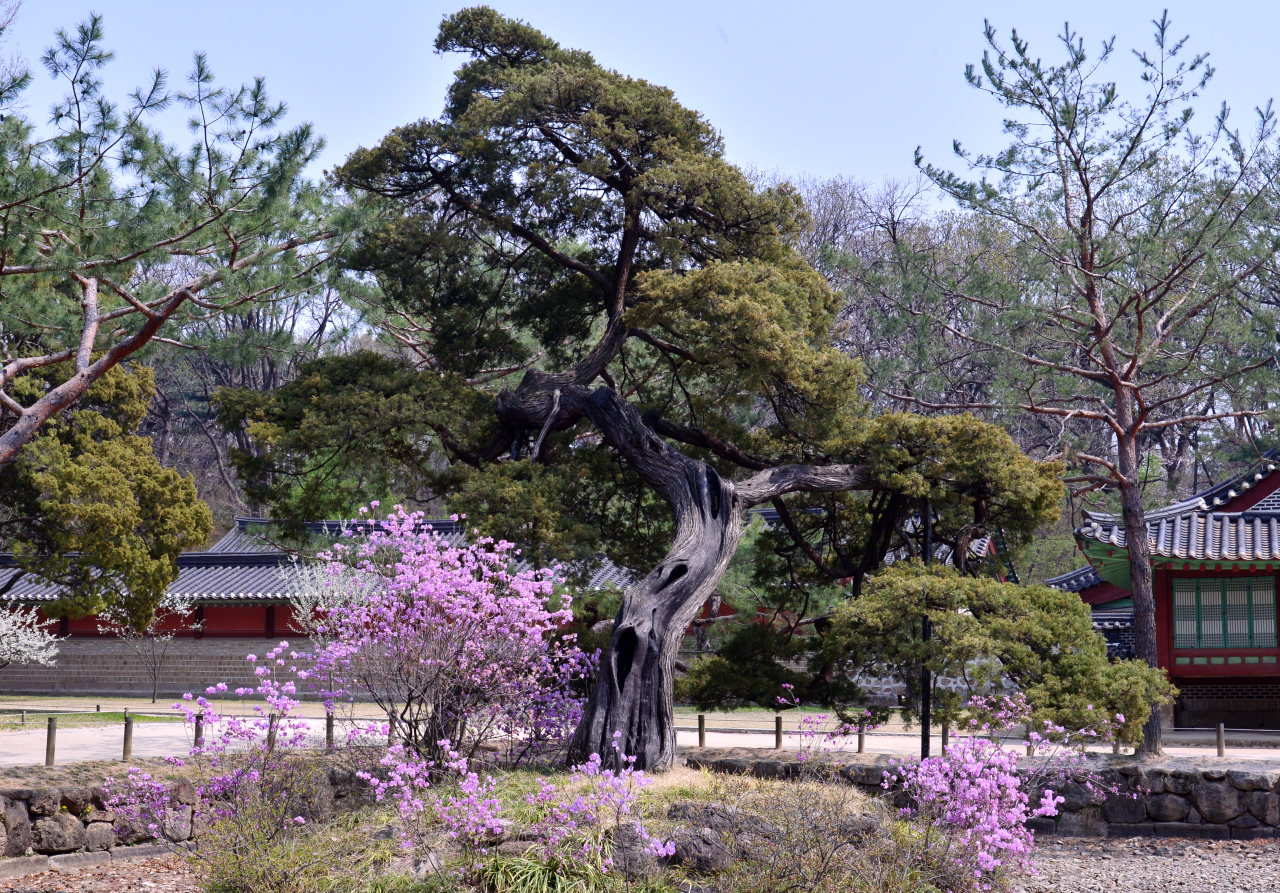 Jongmyo is a special shrine for the deceased kings and queens of Joseon. It is the oldest extant royal Confucian shrine, according to UNESCO.

In Confucianism, when a person dies, the soul is believed to be separated from the body, with the soul going up to heaven and the body returning to earth. The ancestors of modern-day Koreans thought it was important to have a place for the spirit of the deceased and a place for the body.

Entering the main gate of Jongmyo, called Oedaemun, there is a rough and bumpy stone path that the kings and queens walked on. 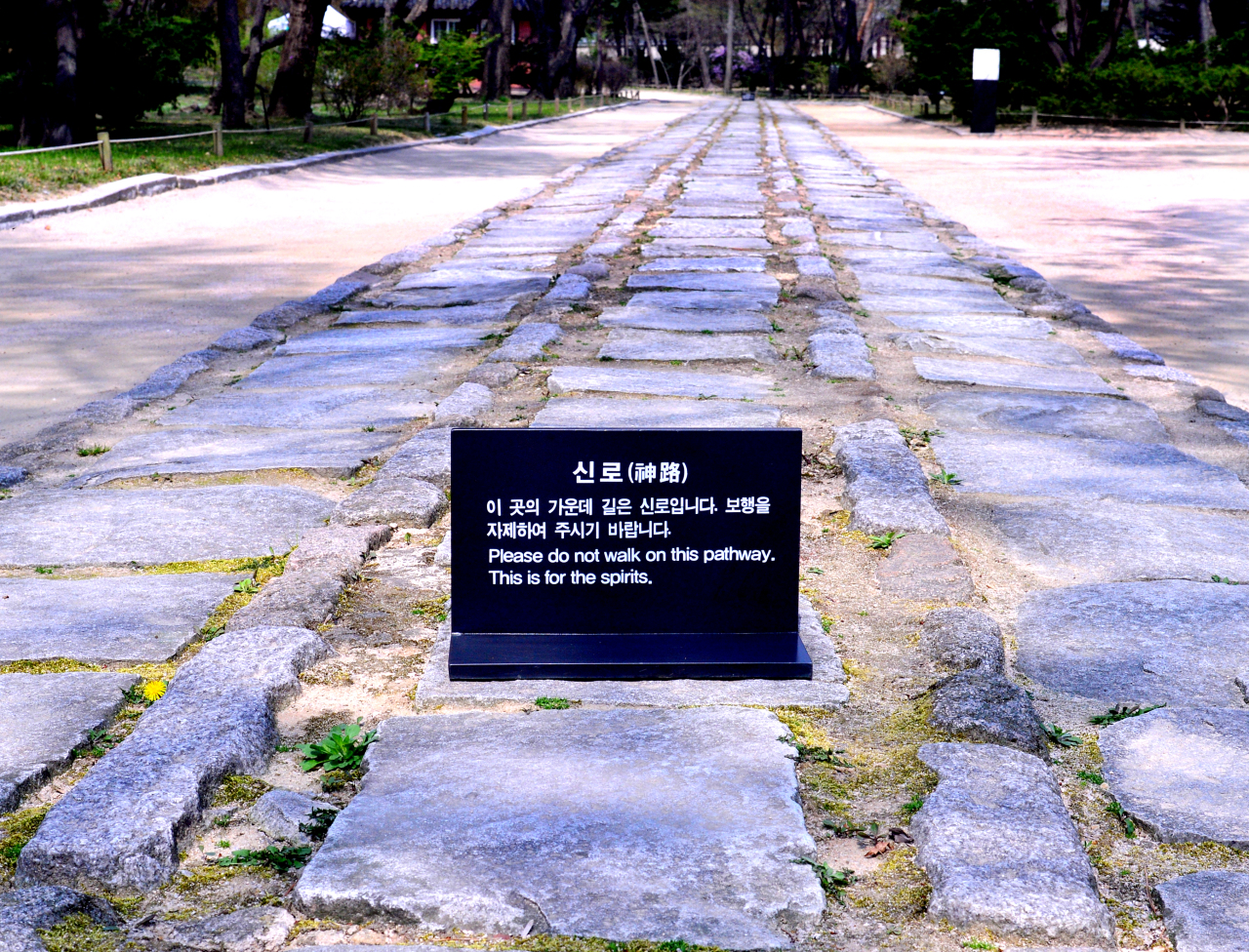 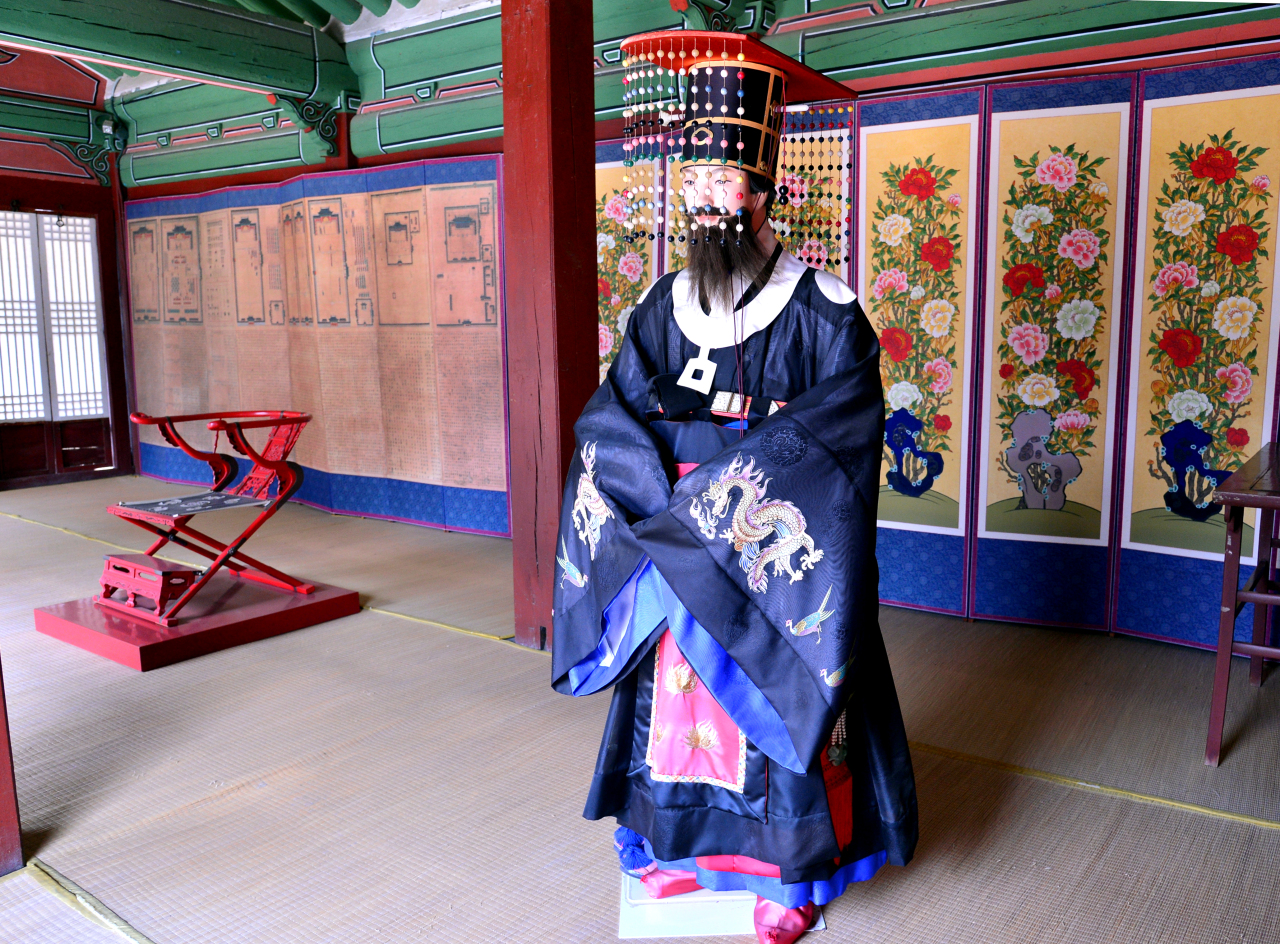 The stones are very rough and the ground is not flat. The use of rough stones was intended to keep the ground from moving frivolously. The slope allows the water to drain even in heavy rain. It is an architectural technique that shows the wisdom of Koreans’ ancestors. 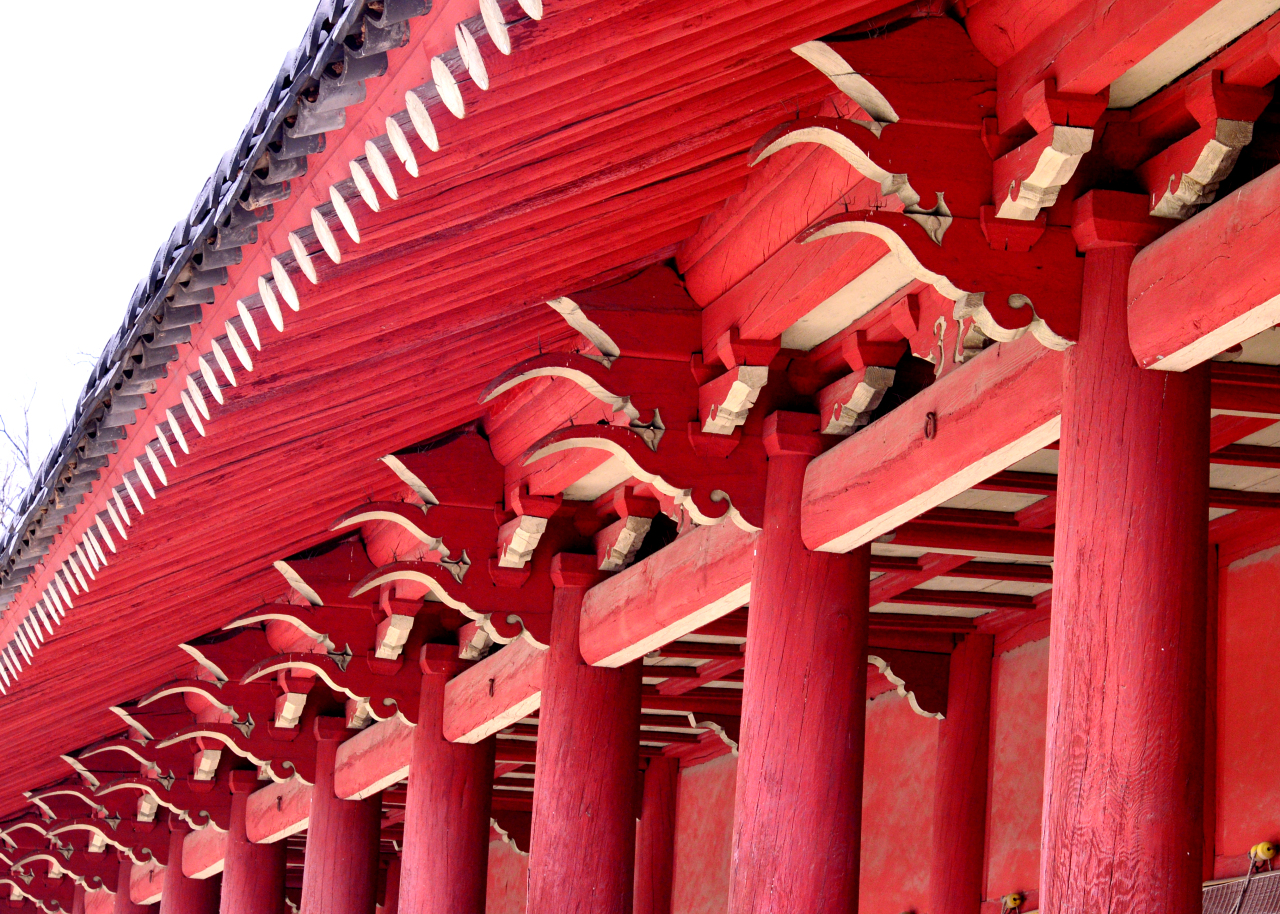 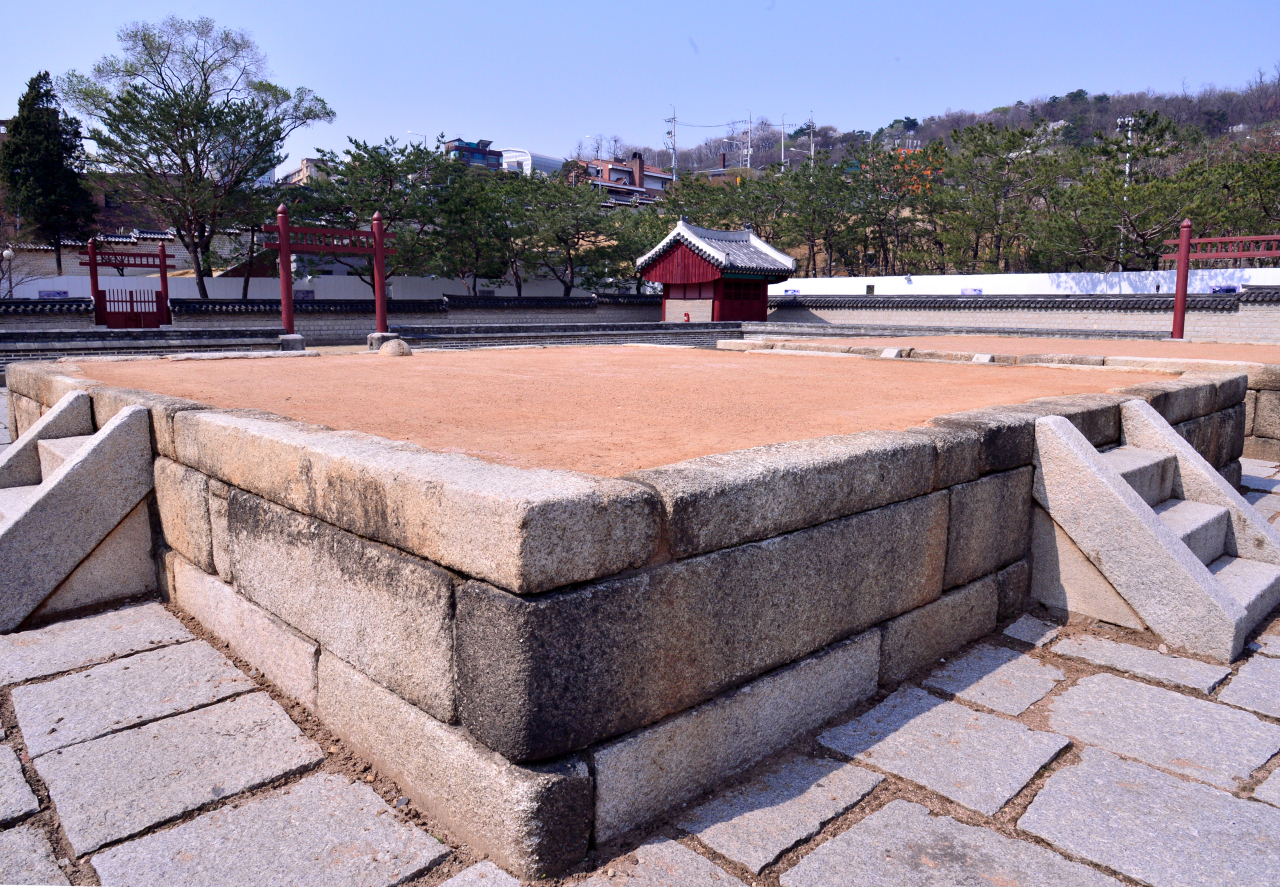 Walking down the stone path, visitors will reach the entrance to Jeongjeon, the main hall of Jongmyo, which boasts a commanding presence. Jeongjeon is National Treasure No. 227 and is the longest building in Korea of traditional design.

Along with Jongmyo, Sajikdan is a key symbol of Joseon created during its first year. Sajikdan is an altar used to perform the national soil and grain ceremonies. 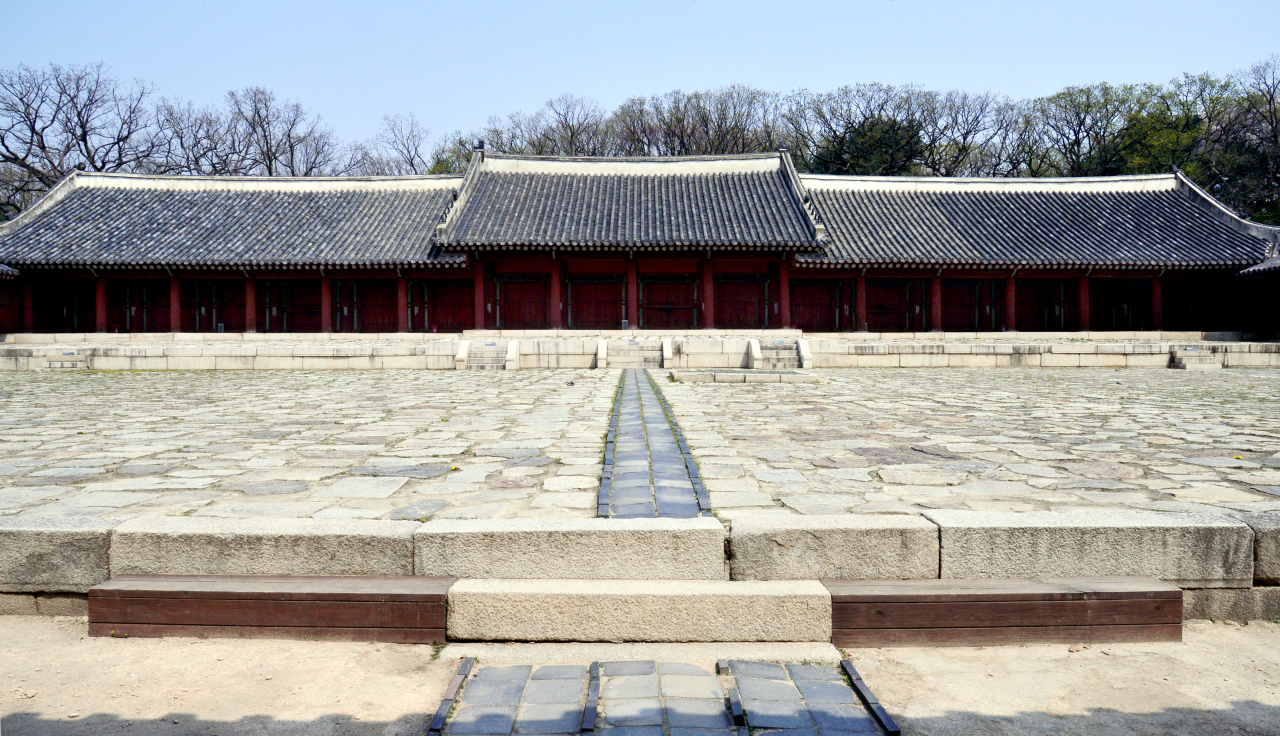 The Chinese character “sa” refers to the god of the land, “jik” means the god of grain and “dan” is the altar for holding ancestral rites. A memorial service was held at Sajikdan when a great event happened in the country or when a severe drought or flood occurred.

Jongmyo was listed as a UNESCO World Heritage Site in 1995. Domestically, Sajikdan is Historic Site No. 121.