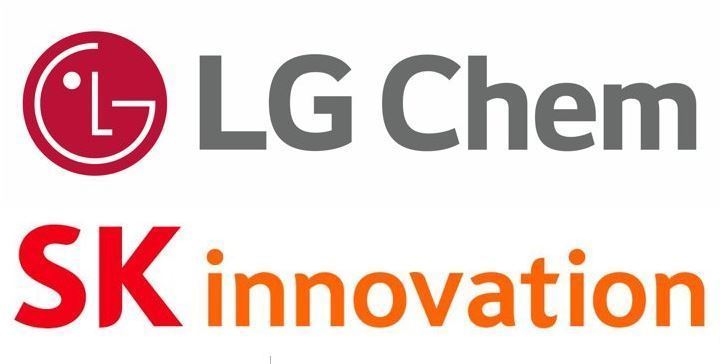 The United States International Trade Commission revealed Sunday that it has dismissed the high profile case between SK Innovation and LG Chem regarding the theft of trade secrets.

In its initial determination, the agency harshly criticized SK Innovation of intentionally tampering with evidence.

“This type of investigation is particularly sensitive to and prejudiced by acts of spoliation. … Compliance with orders directing discovery into what information is possessed by a respondent is, obviously, equally critical,” it said in a 135-page ruling published on its website.

“As determined above, this investigation suffers from both spoliation and contempt of a such an order.”

On Feb. 16, the ITC made a default judgment in favor of LG Chem against SK Innovation.

A default judgment occurs when a court rules in favor of the plaintiff because of the defendant’s failure to fulfill its responsibilities. In this case, the ITC said SK Innovation had intentionally impaired the investigation by deleting, moving, hiding and altering evidence.

“The spoliated evidence has direct relevance, or at least ‘might have been’ relevance, to almost all aspects of LG Chem’s trade secret claim,” the commission said.

It terminated its investigation with no further issues.

An initial determination becomes final after 30 days unless one party files a petition for a review within five days.

SK Innovation requested an extension last month and filed a petition for a review on March 3. The ITC will announce its decision in the matter by April 17.

If the ITC rejects the petition, SK Innovation’s battery cells, modules, packs and components will be banned in the US market under Tariff Act 337 starting around October.

If the petition is accepted, the product ban could be discussed until Oct. 5.

According to ITC records from 2010 to 2018, the body’s initial determinations of all cases involving the misappropriation of trade secrets eventually became final decisions.