[Eye Plus] Gaze into dark history, hope for brighter future

In Europe, the Auschwitz concentration camp is a classic example of dark tourism, where traces of wartime genocides and ethnic cleansing are preserved. A more recent case is Ground Zero in New York’s Manhattan, where the World Trade Center Twin Towers had stood before the Sept. 11 terrorist attacks occurred in 2011.

As for the Korean Peninsula, it is the negative heritage of the Japanese colonial rule which accounts for most of the dark contents. 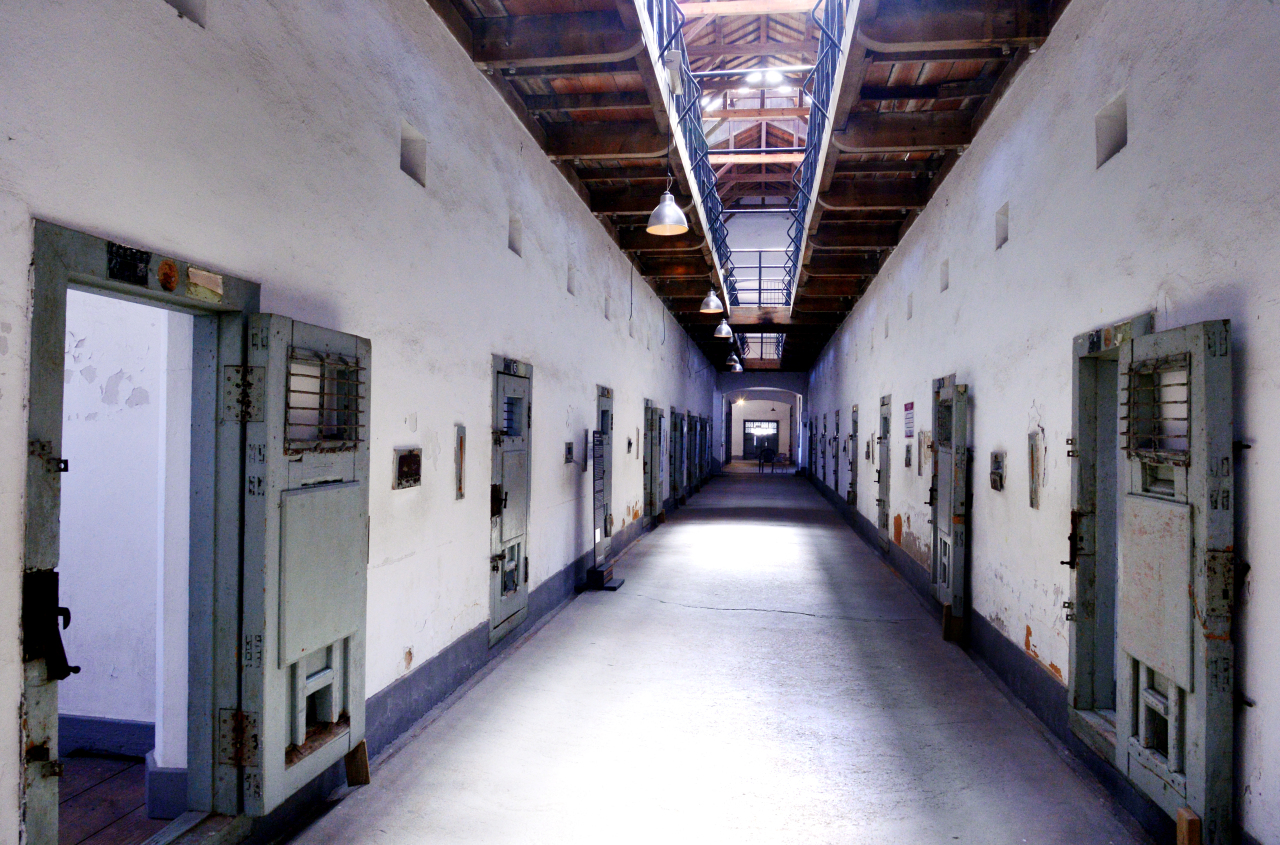 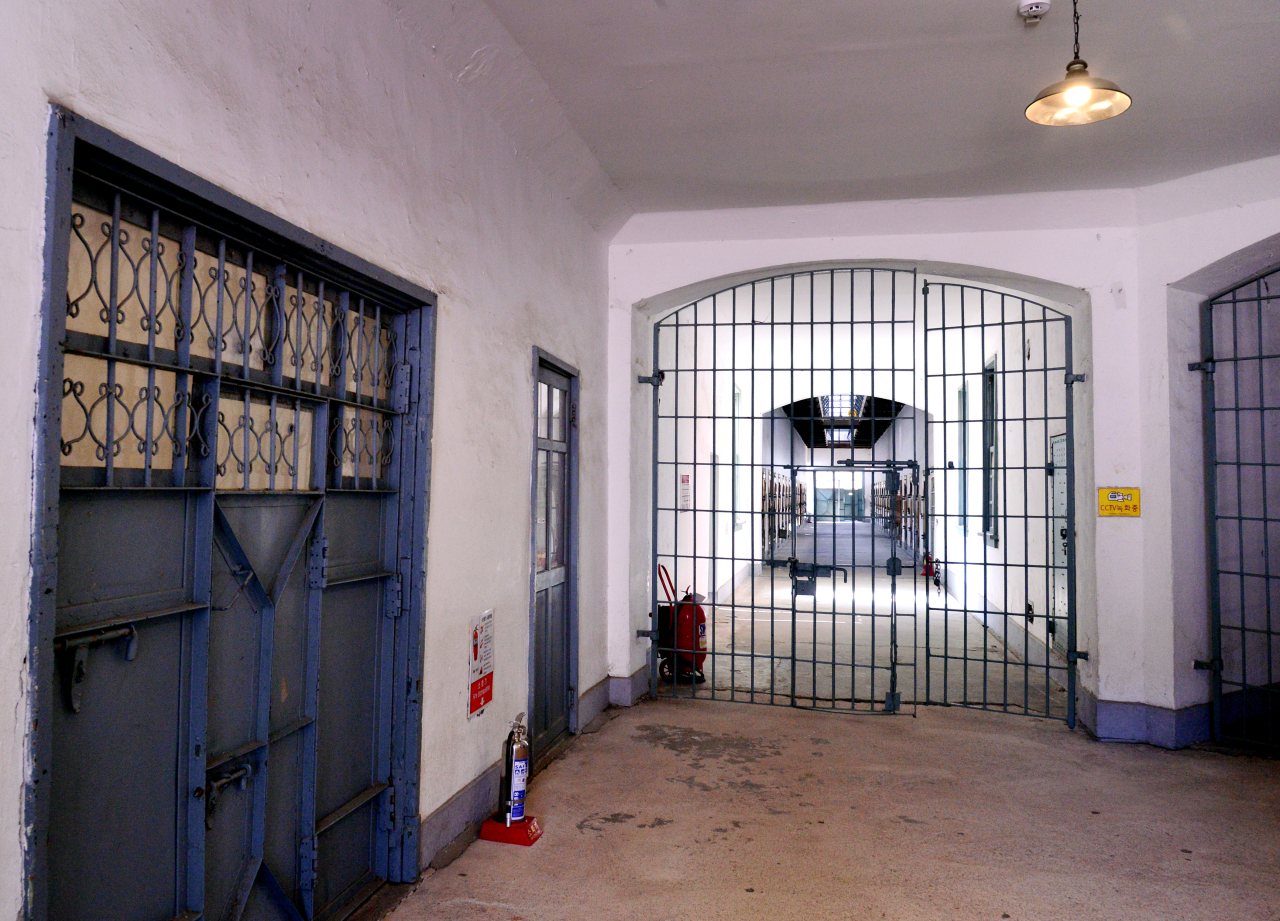 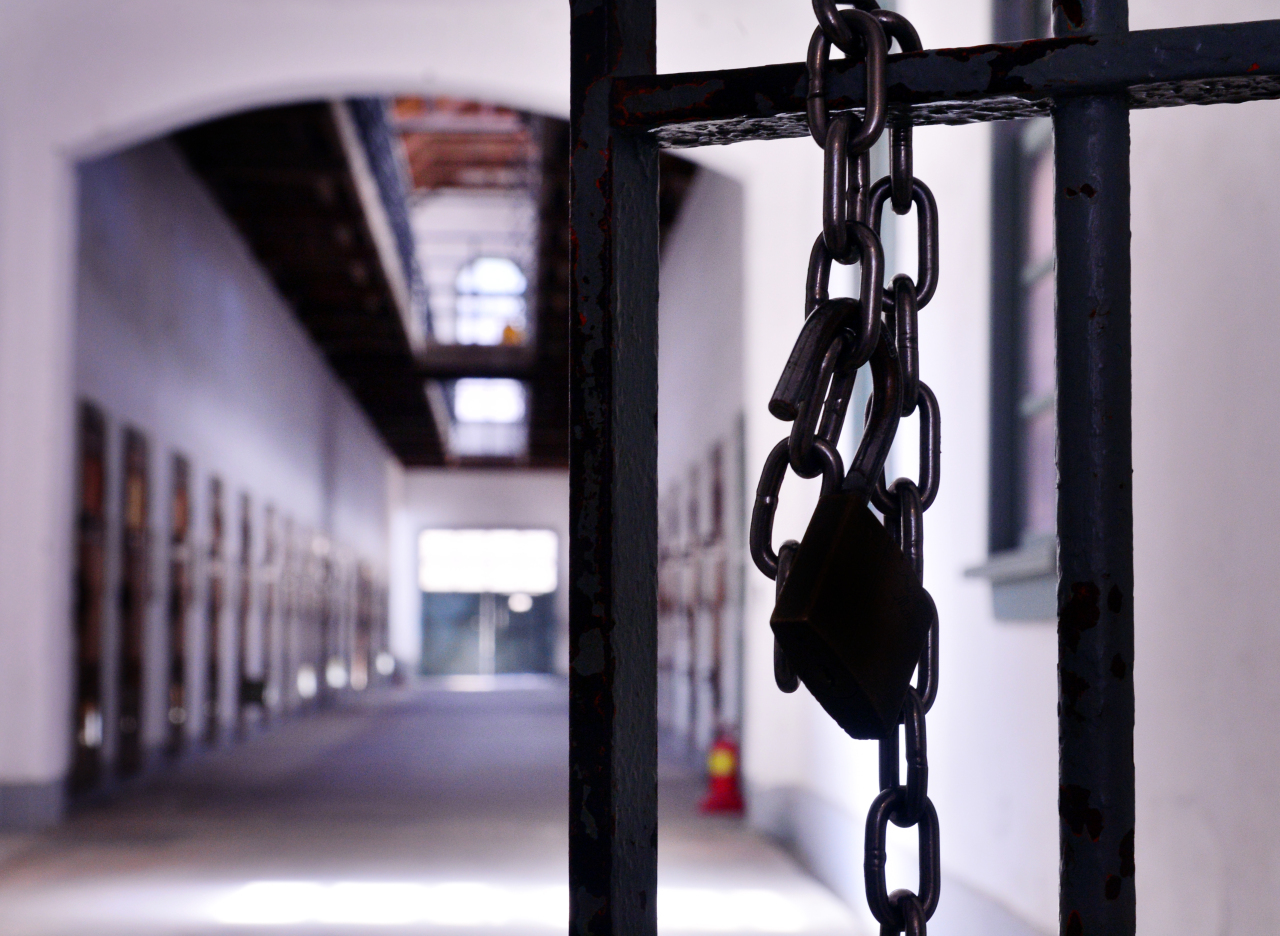 At the heart of the capital Seoul stands Seodaemun Prison, the nation’s first modern prison built by a Japanese architect in 1908, shortly before colonial rule here.

It was here that numerous patriots were tortured, often to death, and mockups of the torture instruments and confinement spaces allow visitors to sympathize with the painful memories. 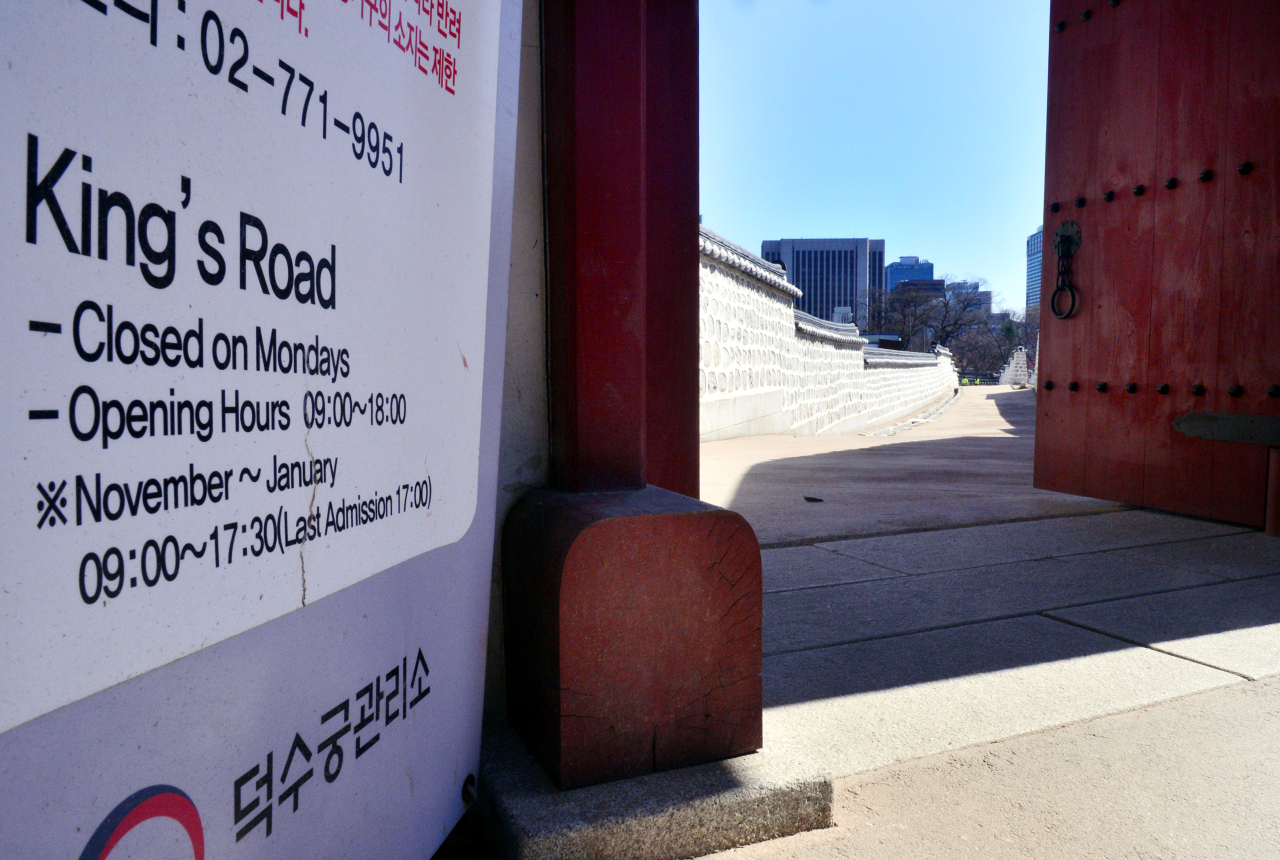 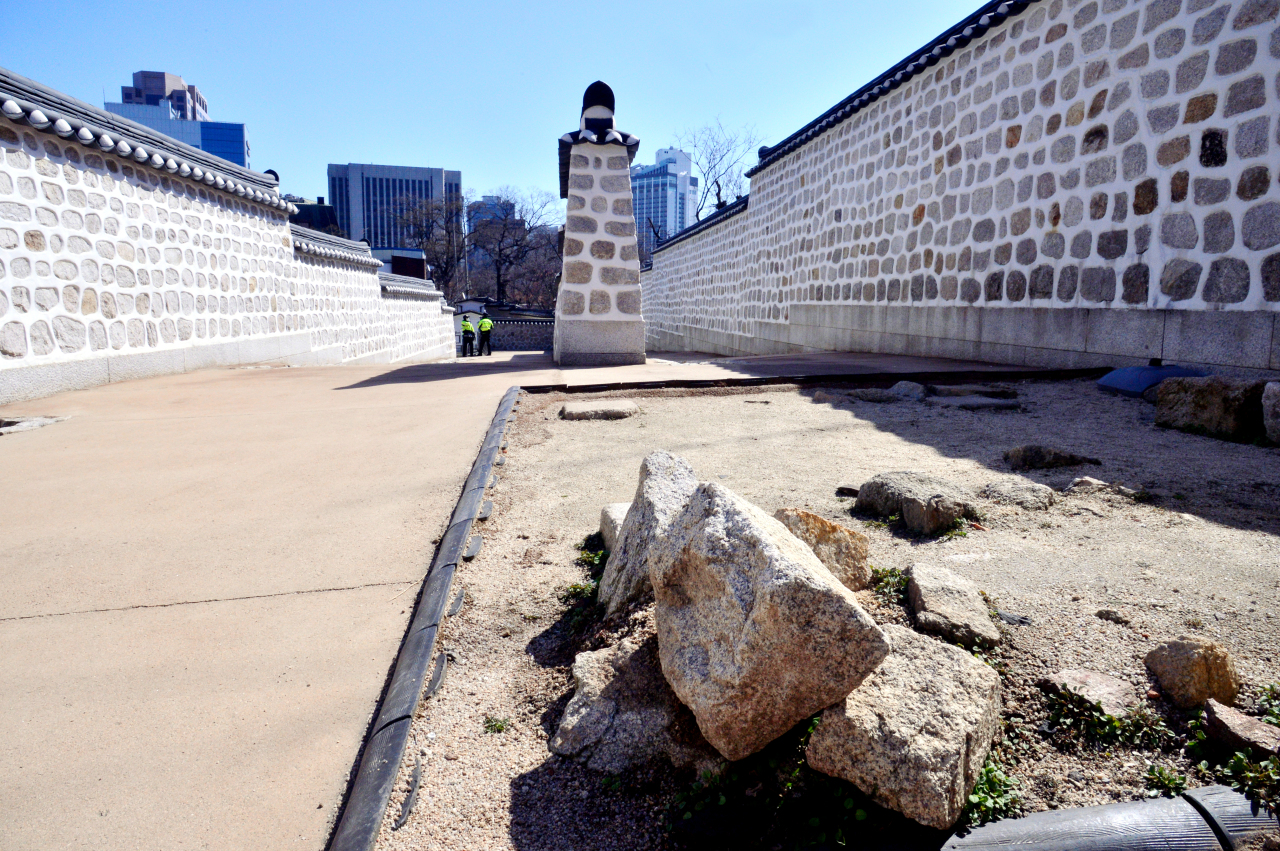 The King's Road, the Road of Shame, refers to the 120-meter-long path leading from the royal Gyeongbok Palace to the then-Russian legation. Symbolizing the decline of the Joseon era in late 19th century, this short stone wall pathway pictures how Emperor Gojong lost all grace as a ruler and gave in to invading powers. 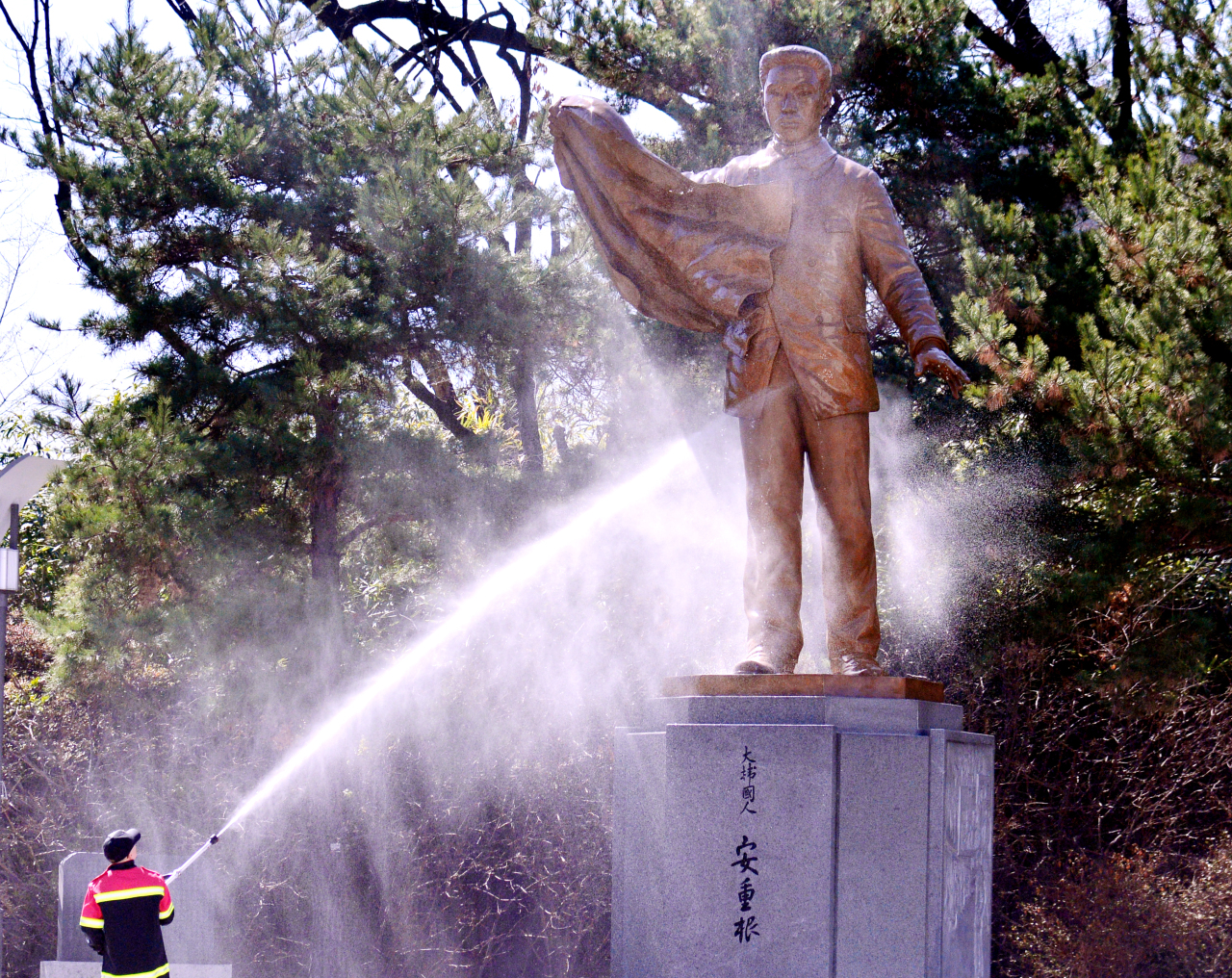 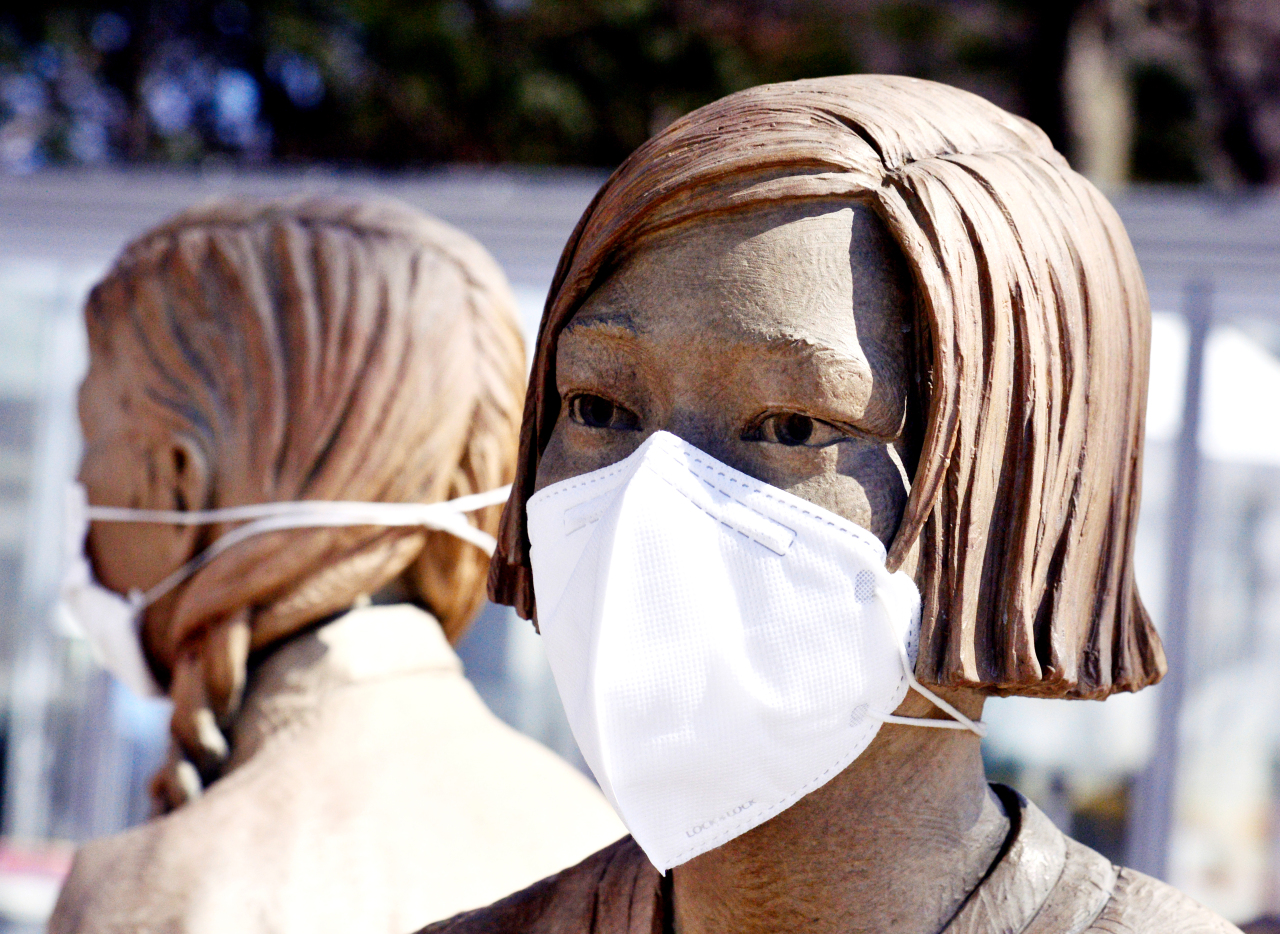 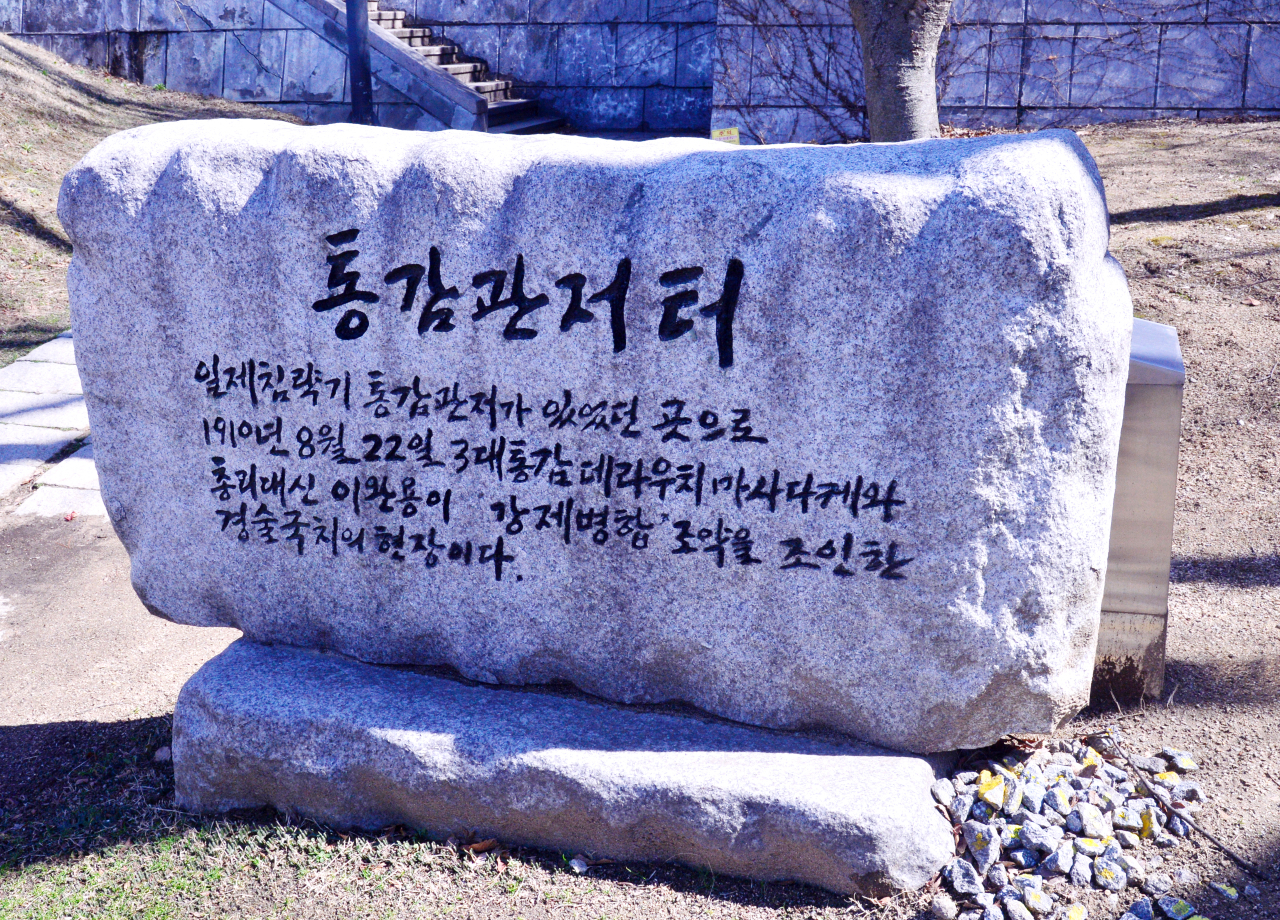 Namsan, now a key geographic indicator of the capital city, once was home to the military camp of the Japanese colonial rulers. The statue of the then-Japanese resident-general has now been replaced by a memorial park for wartime sex slavery victims, so-called “comfort women.”

The day walk to South Korea’s dark history is not about taking pretty pictures. But it provides an opportunity to take a poised gaze into the past and a lesson about the perplexity of human nature and history -- something that would help many face the reality of today and cherish the legacies.