[Eye Plus] Sewoon Electronics Plaza as springboard for young entrepreneurs 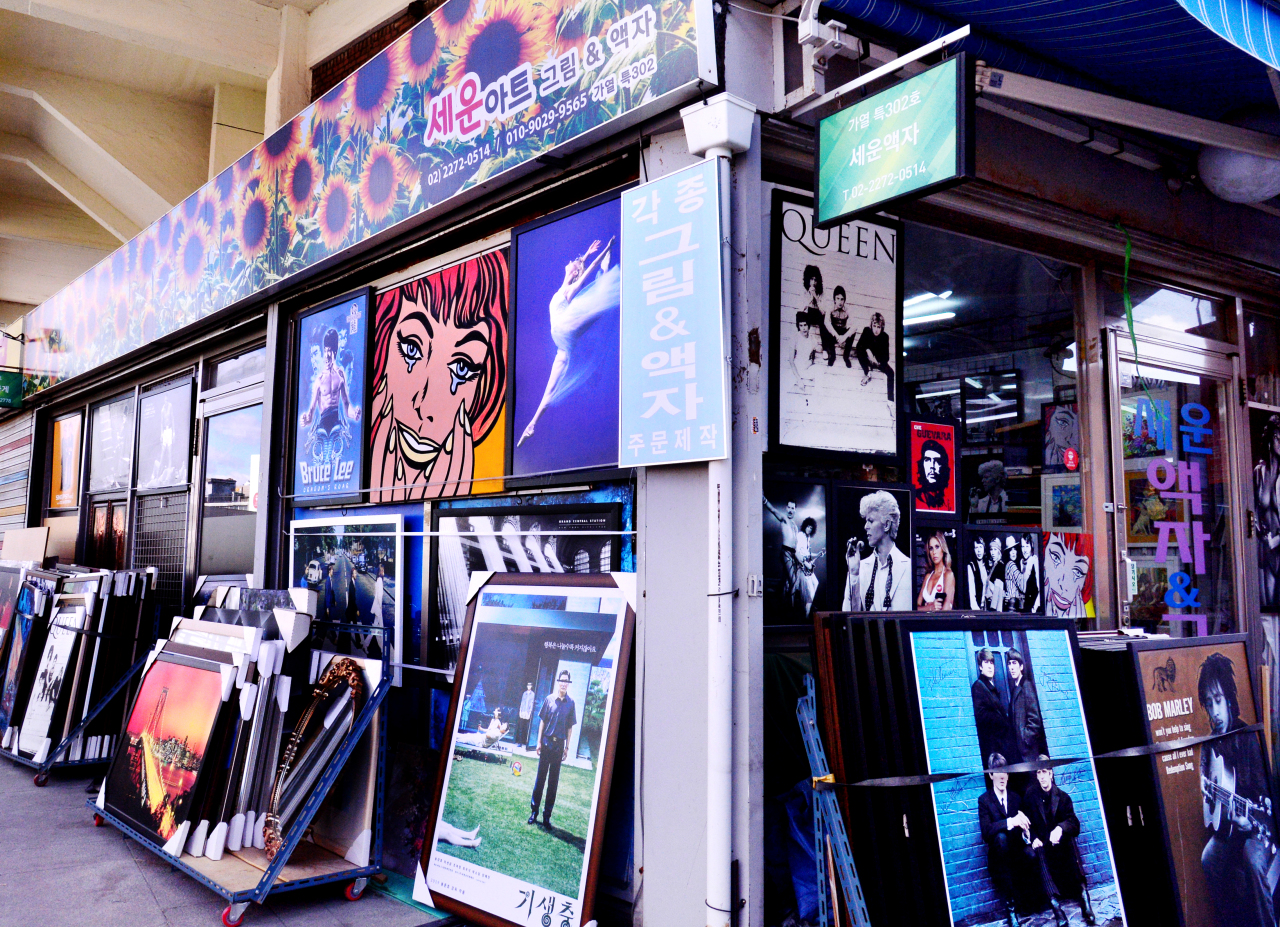 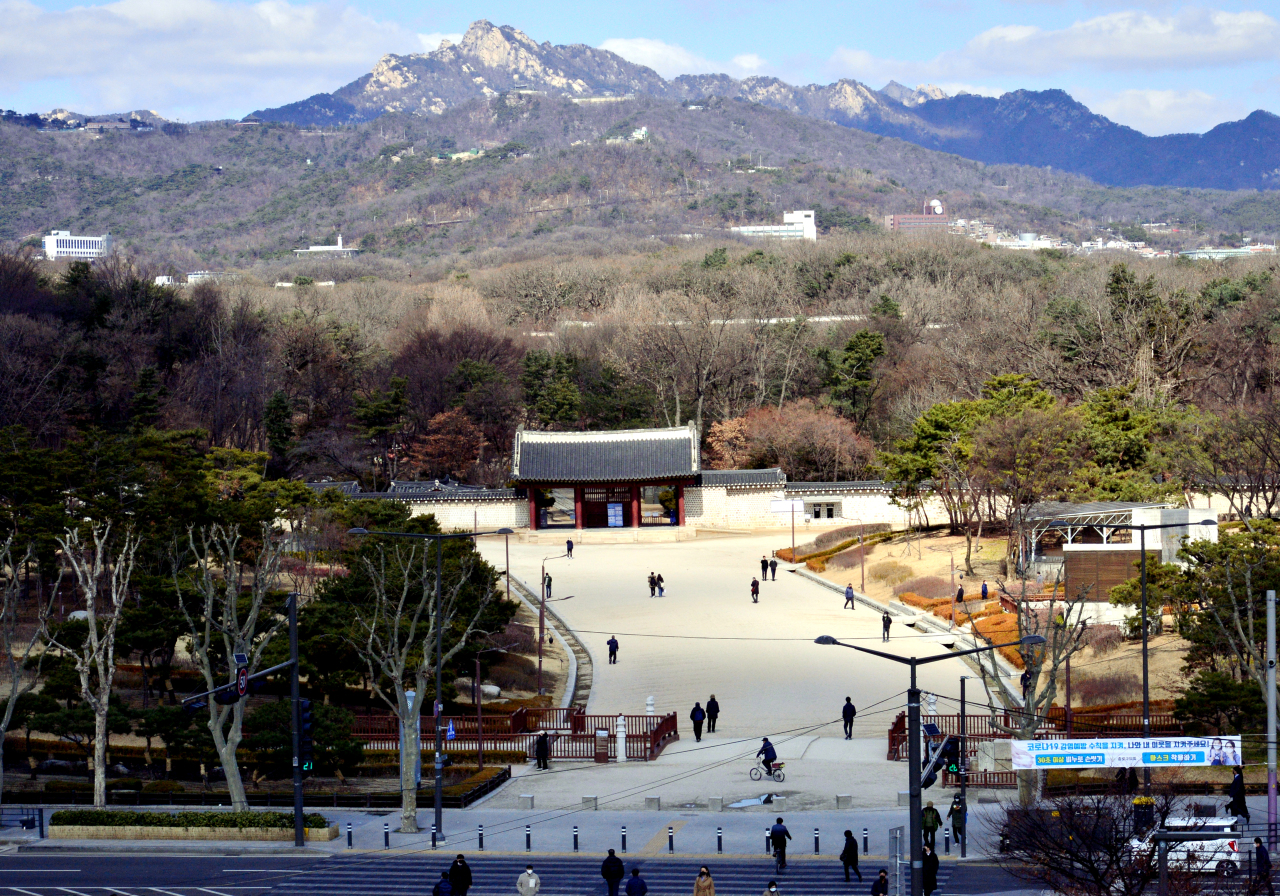 Once a mecca for techies in South Korea in the 1970s, Sewoon Electronics Plaza, has now been transformed into a springboard for young entrepreneurs.

Sewoon Sangga, located in Jongno-gu in central Seoul, was built as Korea’s first multi-use residential and commercial complex in 1968, and was home to the country’s very first electronics marketplace -- Sewoon Electronics Plaza. 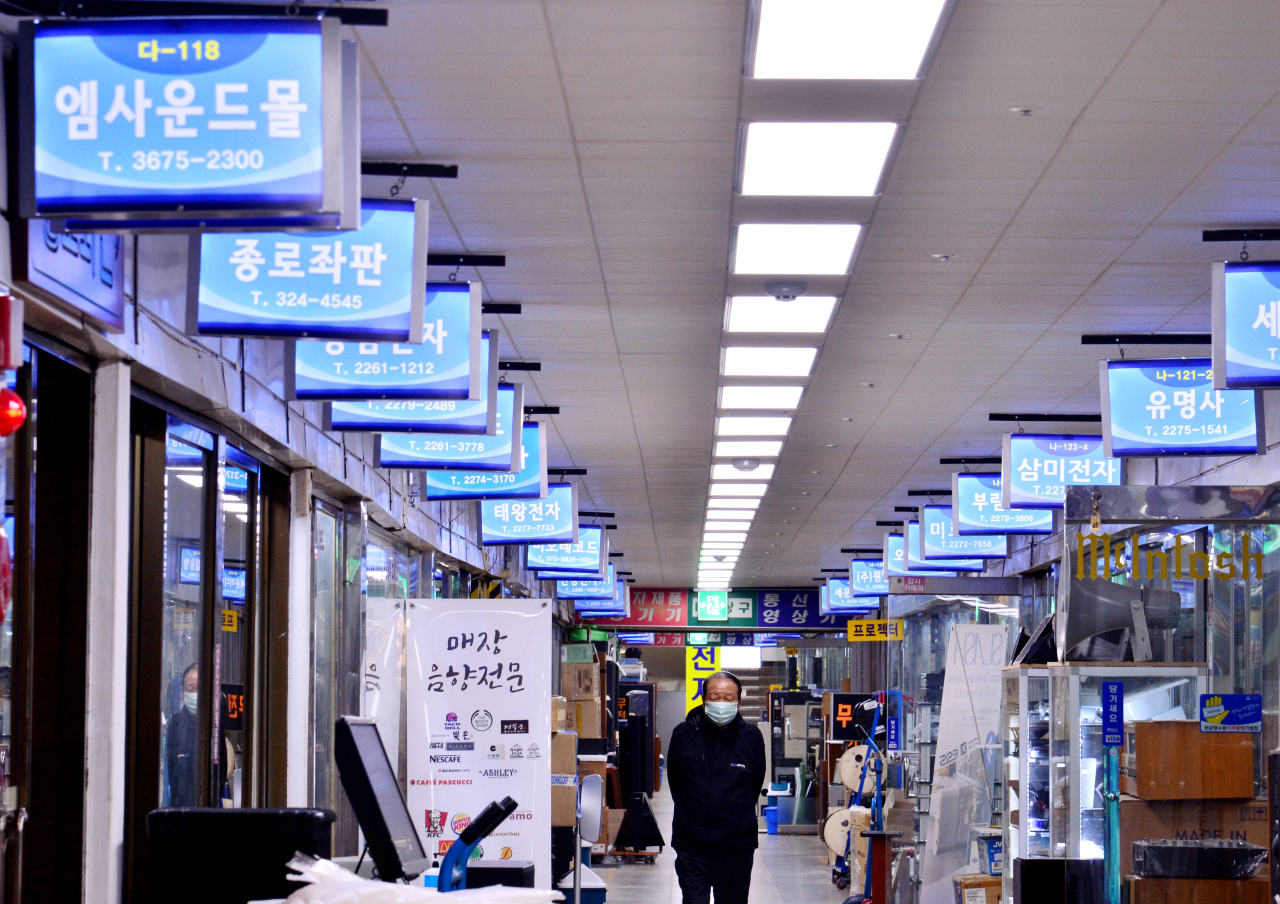 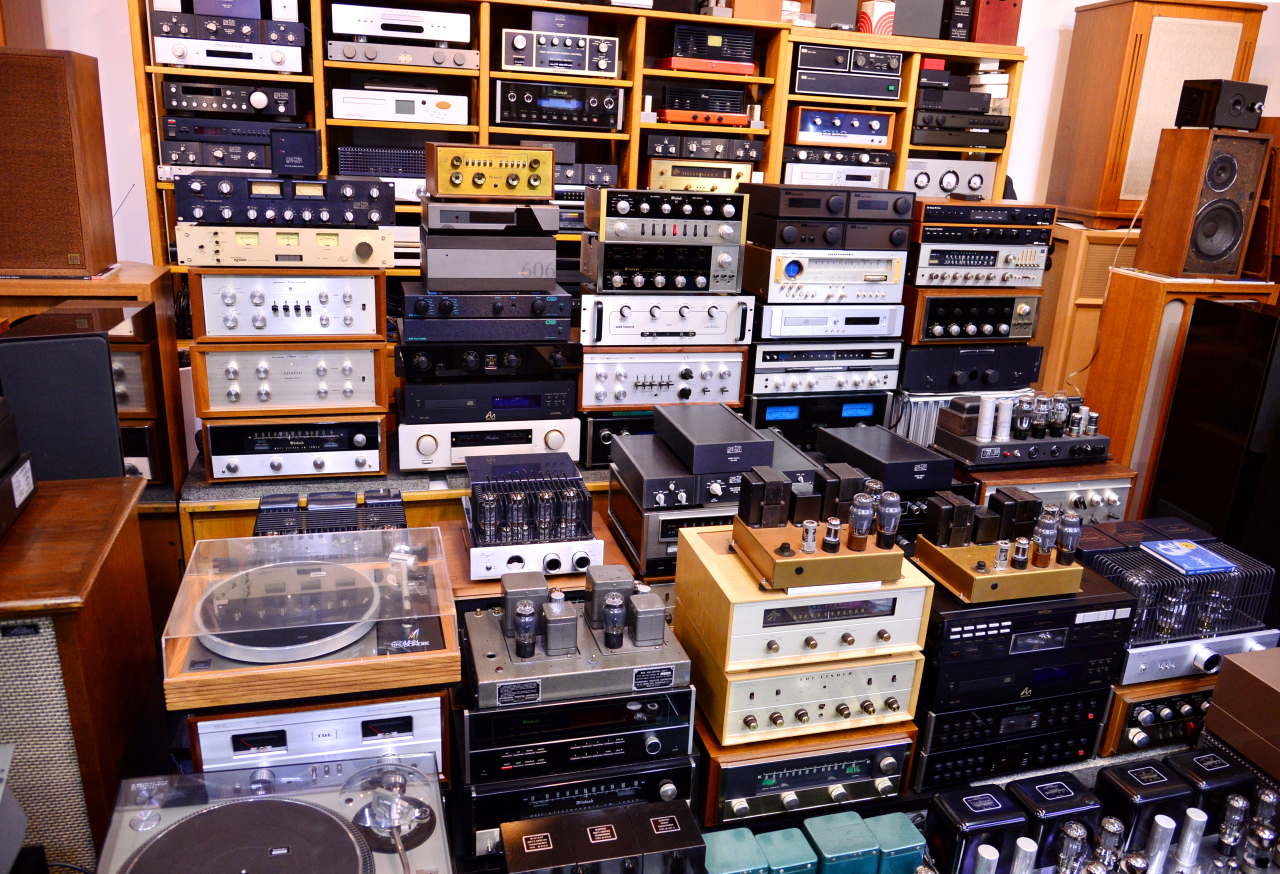 During its heyday, the venue attracted some of the best technicians in the country, hosting some of the first generation IT companies, such as the iconic TG Sambo, the first computer maker here, and Hancom, a software developer.

After four decades, the arcade became time-worn, and Seoul Metropolitan Government kicked off “re:Sewoon Project” in 2015 with the aim to revitalize the historic complex, turning it into a new urban manufacturing platform. 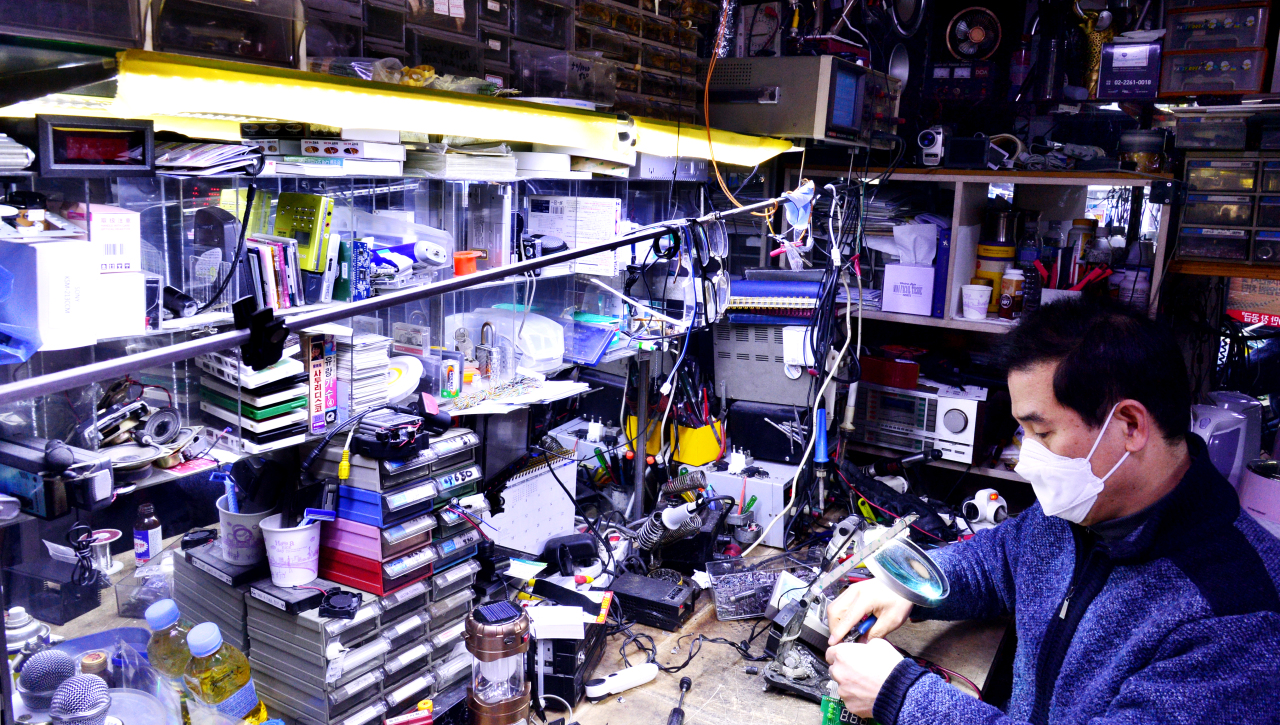 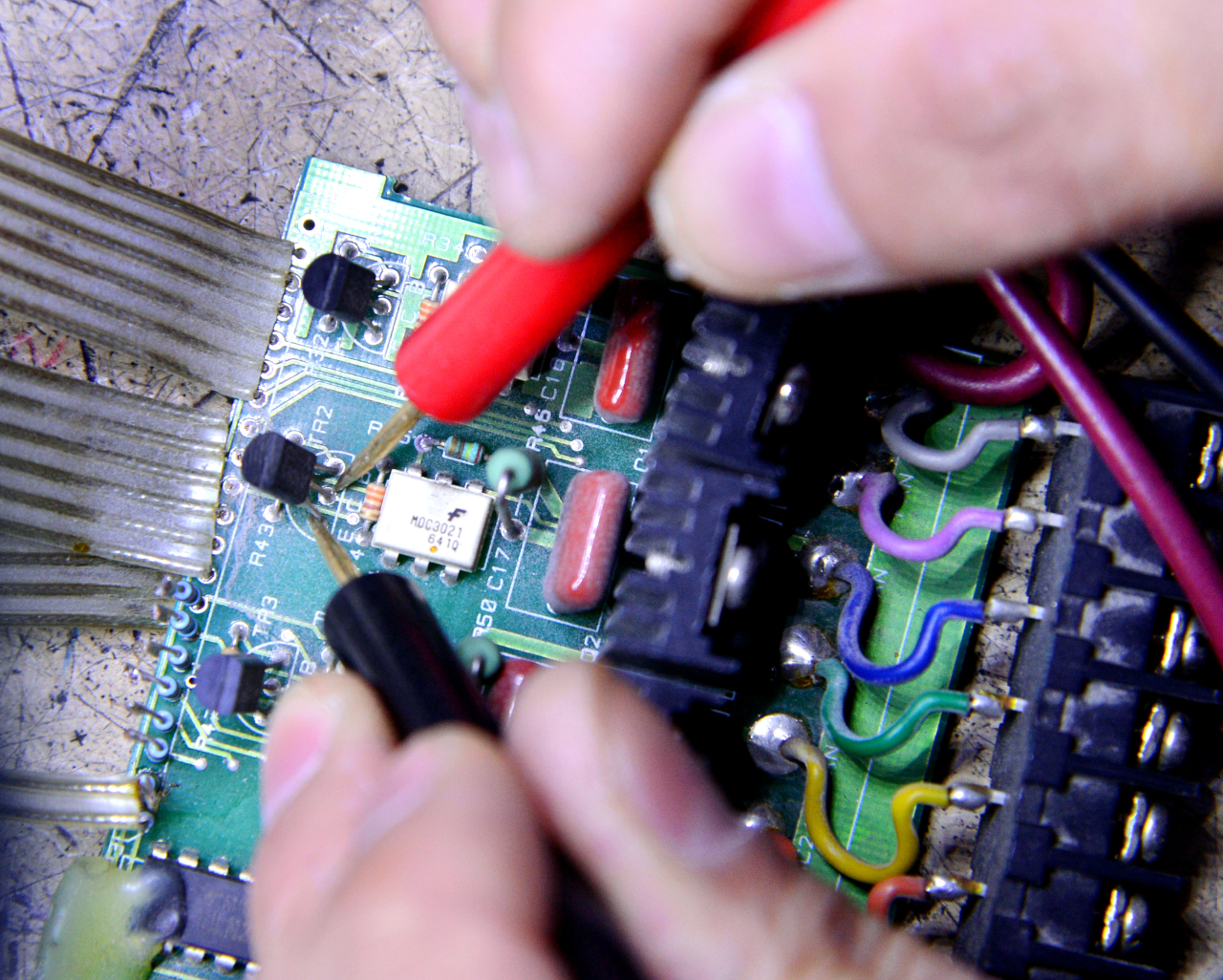 Newly dubbed “Makercity Sewoon,” the venue now seeks to provide an affordable foothold for young entrepreneurs and artisans, while connecting the existing manufacturing, commerce and local culture of the area.

Here, you can enjoy the new lively atmosphere created by the mixed lines of old lighting stores and computer parts shops standing next to VR and robotics labs presenting the newest technologies.

Hip eateries and community spaces also add to the unique experience of the venue surrounded by the high skyline. The rooftop space reopened in 2017 offers a great view of downtown Seoul.