The national ballet company told all members to go into self-quarantine Feb. 24-28, after the performance of “Swan Lake” at the Daegu Opera House from Feb. 14-15. 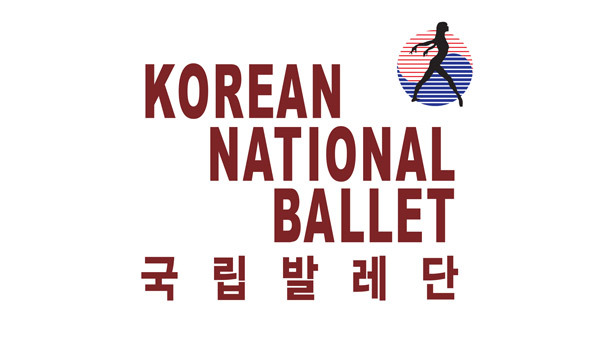 Though none of them showed signs of COVID-19 infection, the decision was made over concerns about the rapid increase in cases in Daegu and neighboring North Gyeongsang Province.

During the quarantine period around 130 dancers and staff members stayed home, reporting on their health condition every day.

However, corps de ballet dancer Na Dae-han -- well-known since his appearance on Mnet’s romance-reality show “Somebody” -- was embroiled in controversy after posting a photo of himself in Japan with his girlfriend on his social media account Feb. 27.

Aware of the controversy, Na returned to South Korea the following day and deleted his social media account.

But another controversy soon followed, when it was discovered that some of the troupe members had engagements to conduct private lessons before the national troupe officially announced the lifting of the quarantine March 2.

“Don’t members of the Korean National Ballet know what self-quarantine means? Do they not know what conducting lessons at a private institution during the self-quarantine period means?” dance columnist Yoon Dan-woo posted on his social media account Wednesday along with some photos.

The photos included posters of a private dance academy in Seocho-dong, southern Seoul, showing that the troupe’s principal dancer Lee Jae-woo had given a lesson Feb. 29.

Responding to the controversy, Lee apologized through his social media account Thursday, before closing the account. Though the lesson occurred a day after the quarantine period ended, Lee was criticized for being careless in conducting a class at an enclosed space after his visit to Daegu.

Also, conducting a private lesson is deemed inappropriate considering that Lee is a member of a national dance company. The troupe is currently looking into the incident to determine whether he violated any regulations.

Meanwhile, the private institution’s website identified soloist Kim Hee-hyun as the head of the business, raising yet another controversy.

Kim denied he is running the academy, saying that he only allowed a friend to use his name and did not seek to profit, in an interview with a local media outlet.

The national company also denied that Kim was running the private institution, pointing out that the business license was not issued in his name. The company said, however, that it is currently investigating the matter.

The troupe’s performances of “Swan Lake” from March 20-22 and “Hoi Rang” from March 27-29 at the Seoul Arts Center were canceled due to the spread of COVID-19.