[Eye plus] Keeping our distance 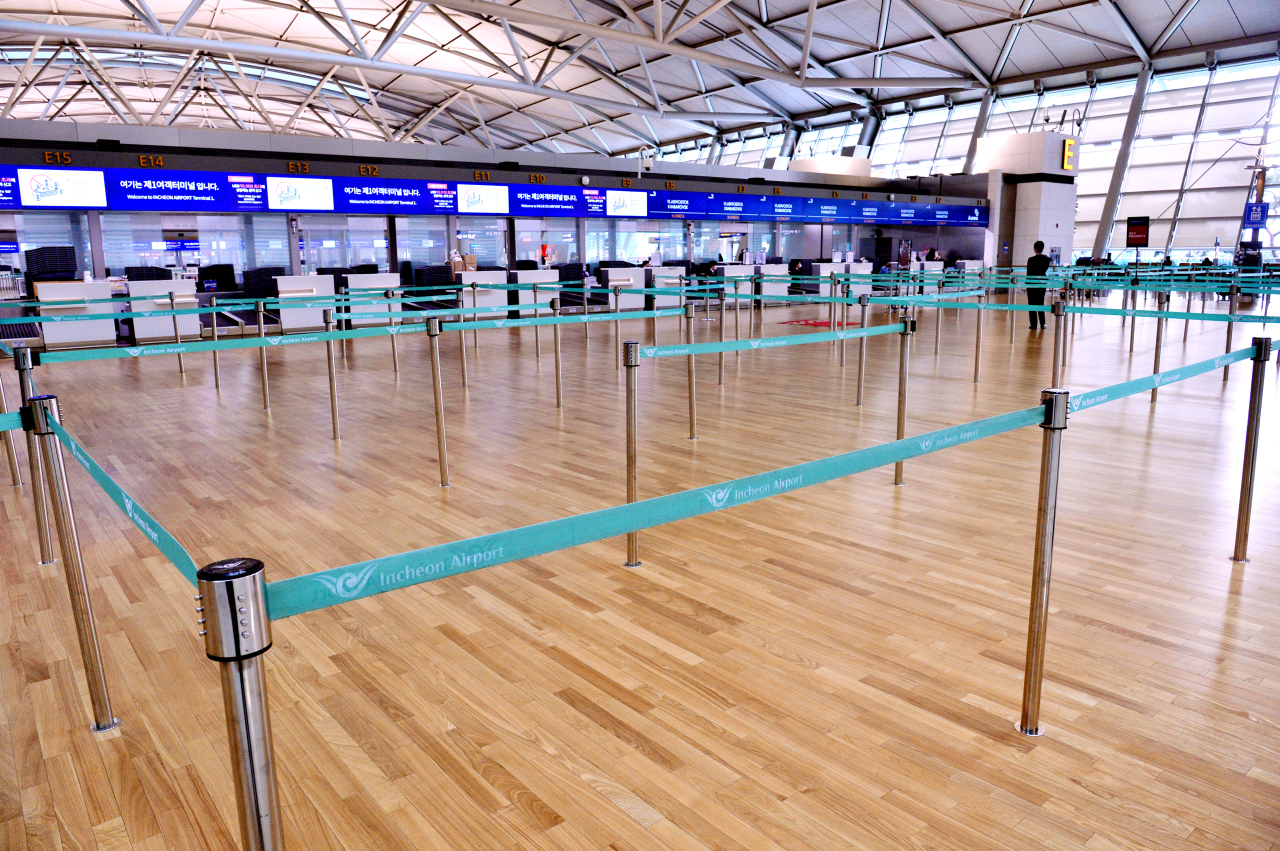 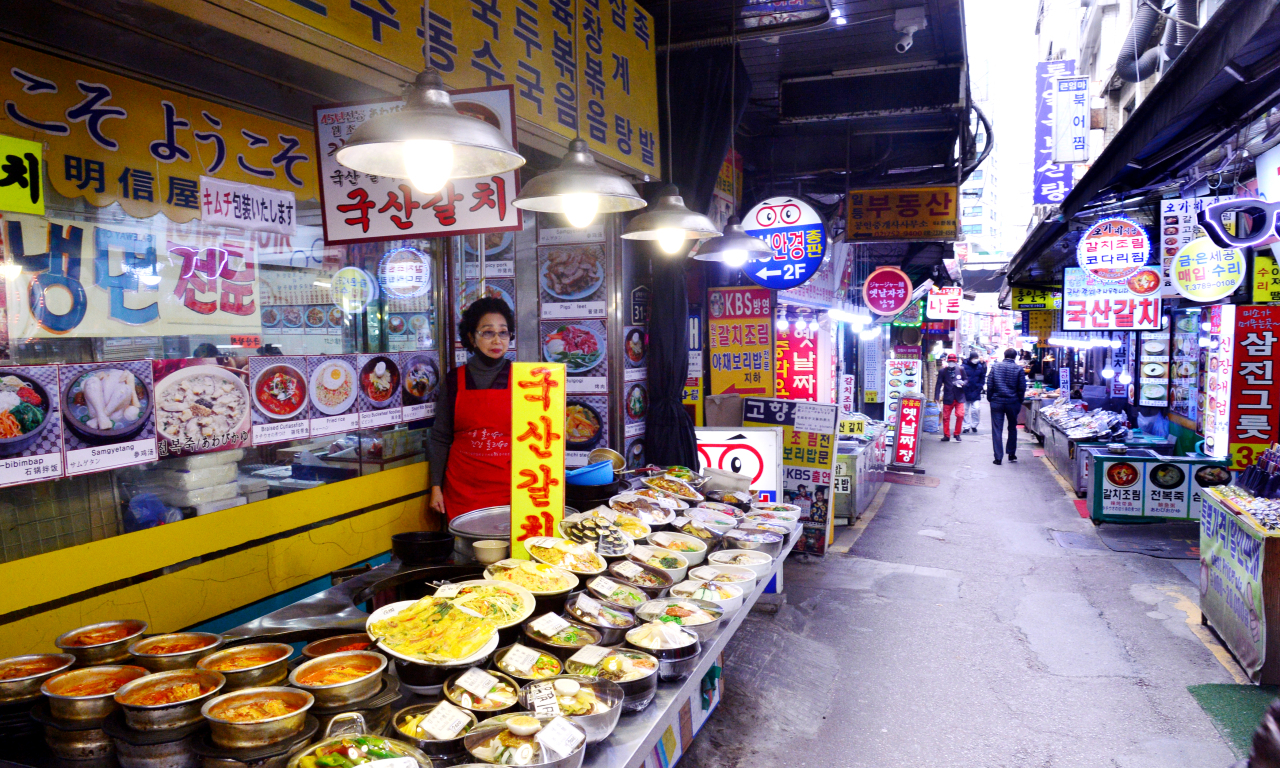 Once renowned for its bustling nightlife and friendly people who like to meet, dine and drink together, South Korea is pushing “social distancing” as a way to contain the rapidly spreading new coronavirus.

The campaign calls on people to hold back from casual physical contact and avoid large gatherings, such as office parties and religious services.

First proposed by professor Ki Mo-ran at the National Cancer Center, who also heads the Korean Society for Preventive Medicine’s task force on COVID-19, the idea was quickly adopted by government officials who are desperately trying to prevent the further spread of the virus in local communities. 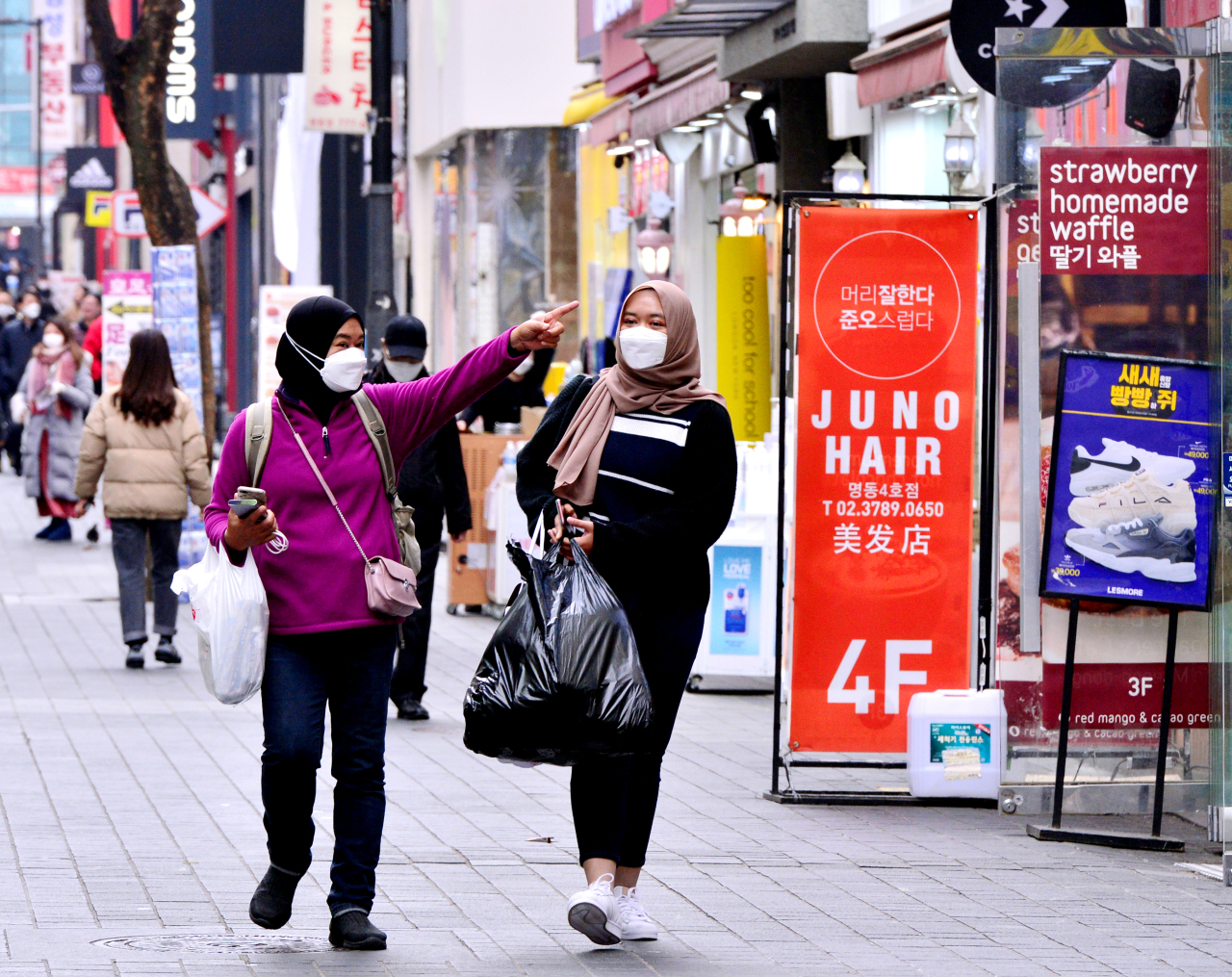 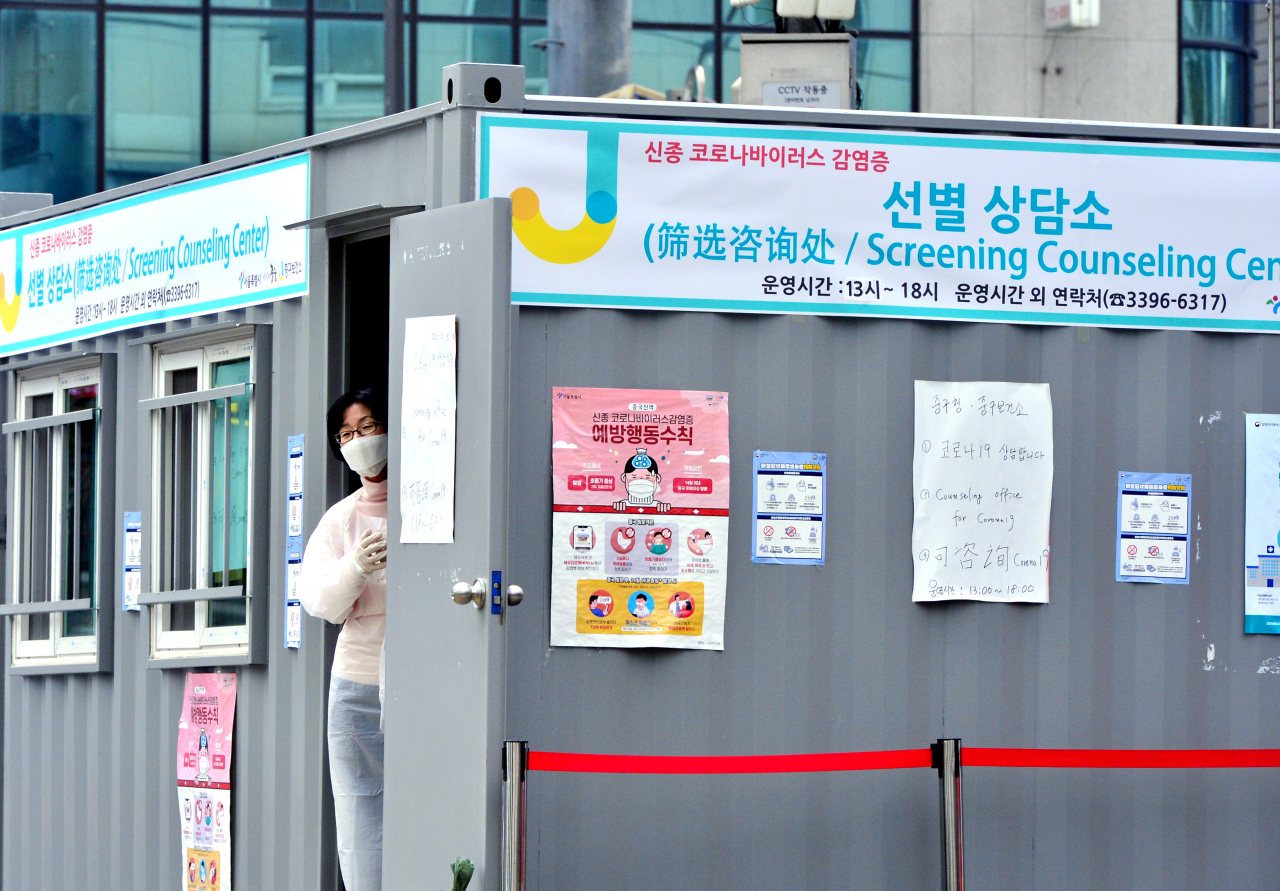 As of Thursday, nearly 6,000 Koreans had contracted the virus. The vast majority of those infections were concentrated in a few large clusters, including followers of the Shincheonji Church of Jesus.

Seoul Mayor Park Won-soon, for one, has asked citizens to refrain from social gatherings and stay home for the next two to three weeks to avoid contracting and unintentionally spreading COVID-19.

And the private sector is responding.

An increasing number of companies are authorizing work from home or flexible working hours so their employees can avoid crowded commutes. No hoesik -- after-hours dinner parties -- or unnecessary face-to-face meetings are taking place. 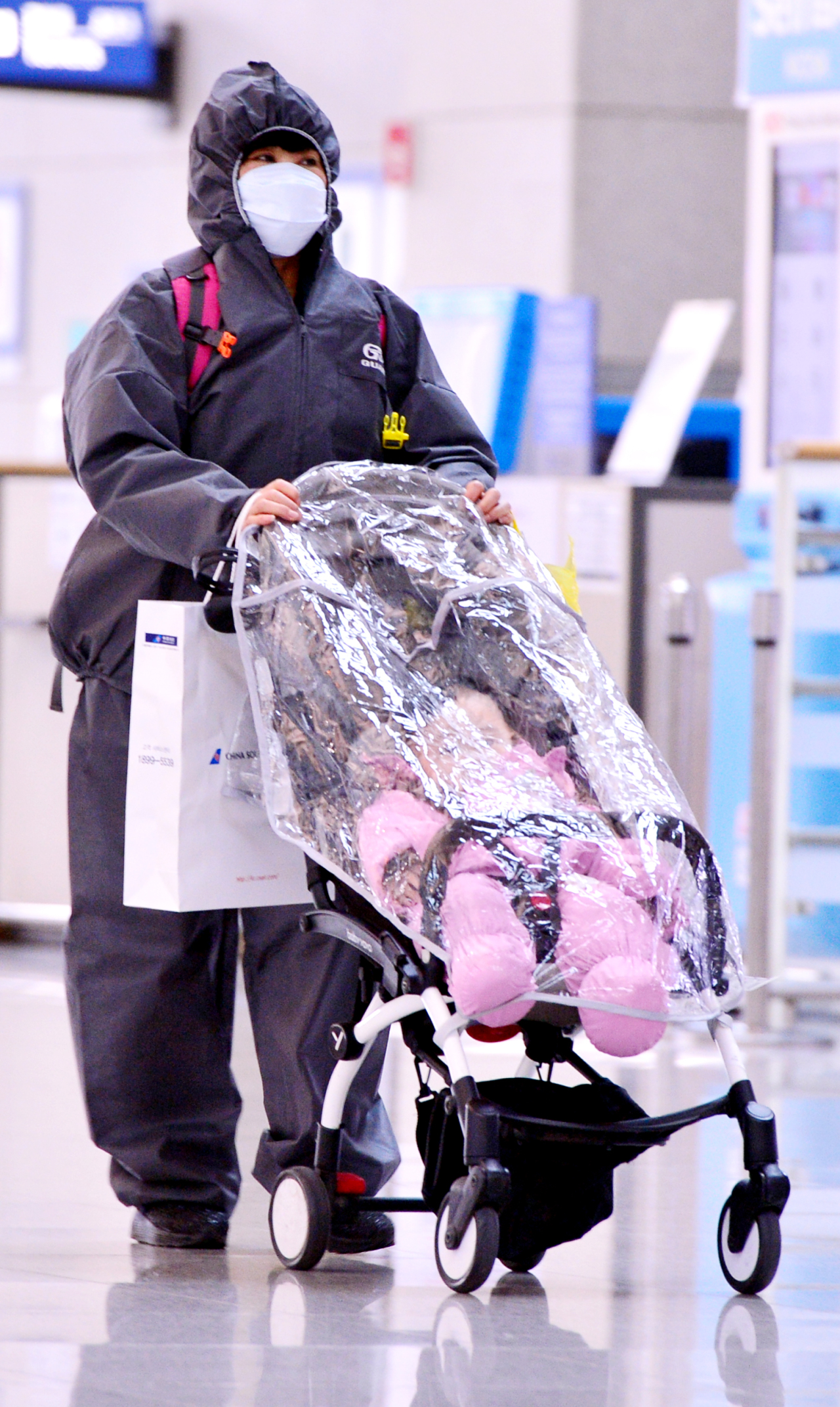 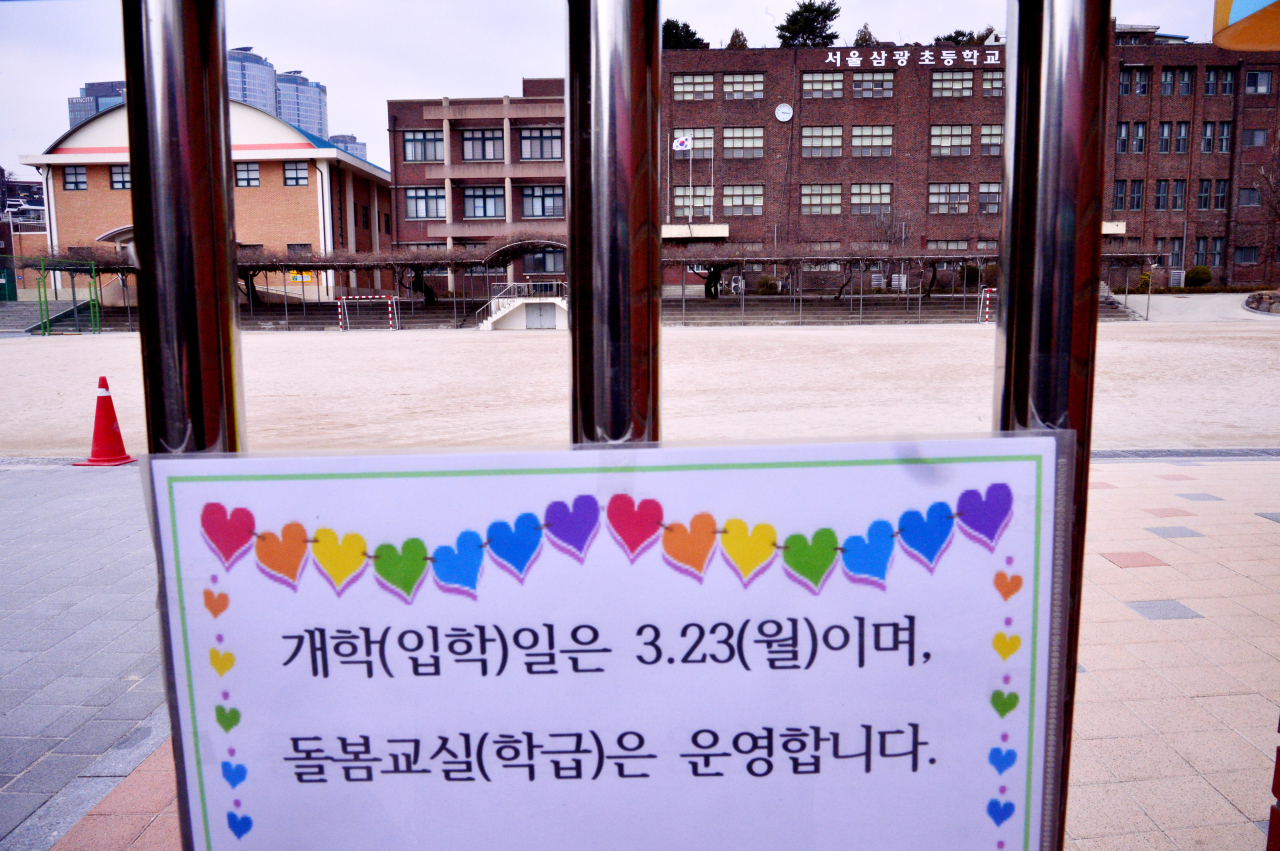 The public is doing its part by maintaining good hygiene and keeping away from unnecessary interaction.

History shows that Koreans can unite behind a common goal, particularly in times of national crisis.

During the 1997-98 Asian financial crisis, Koreans joined a public campaign and donated gold to help the dollar-strapped national economy. Last summer, public anger toward Japan led to a large-scale boycott of Japanese goods and services.