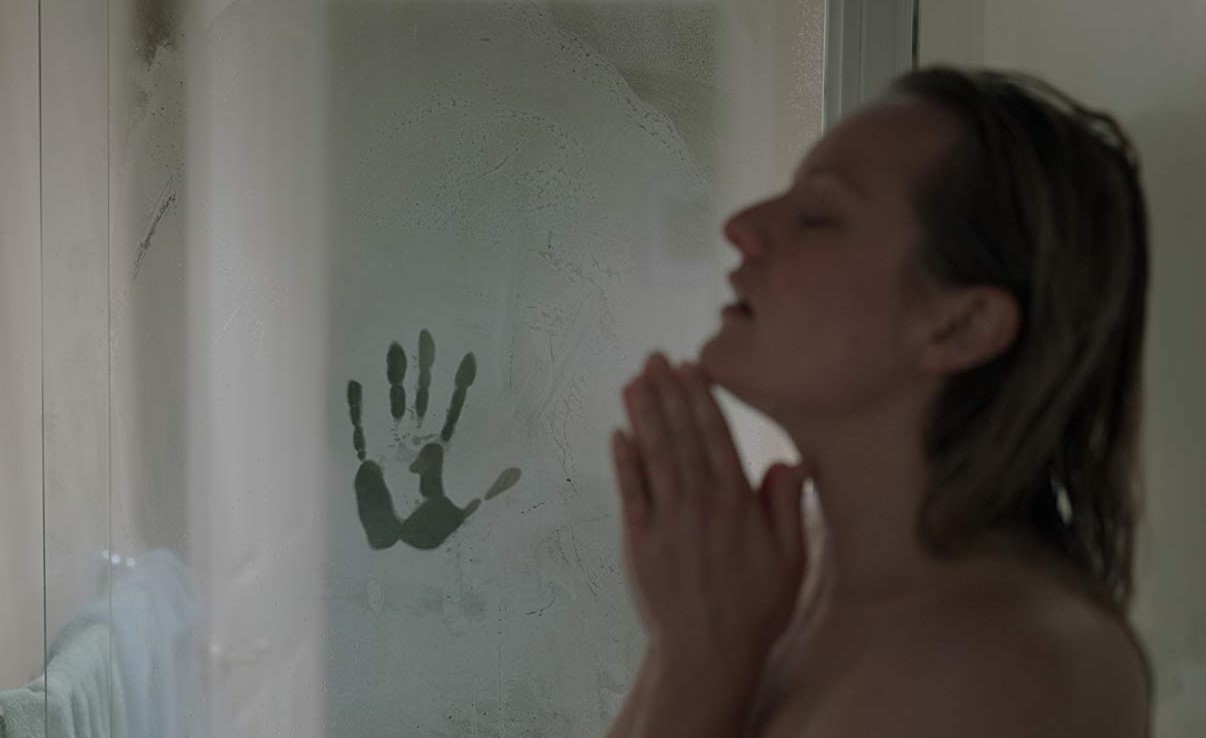 When Cecilia’s (Elisabeth Moss) abusive ex-boyfriend takes his own life and leaves her a large part of his fortune, she suspects his death was a hoax. As a series of coincidences turn lethal, threatening the lives of those she loves, Cecilia’s sanity begins to unravel. She desperately tries to prove that she is being hunted by someone nobody can see. 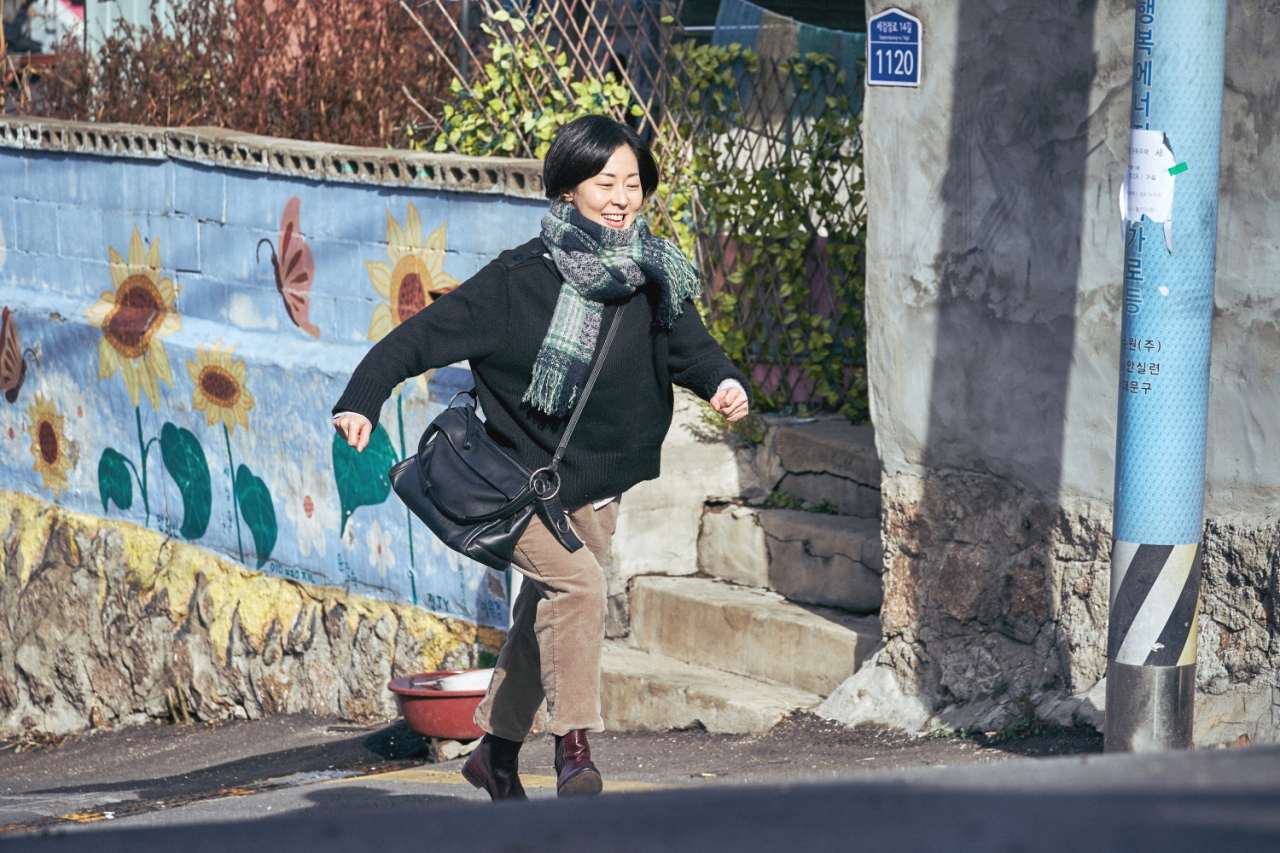 After the sudden death of the director she worked with for a long time, film producer Chan-sil (Kang Mal-geum) becomes unemployed. Moneyless, she works as a cleaning woman at an actress’ home. Here, she meets a young man teaching French to the actress and feels strongly attracted to him. Meanwhile, anxieties of bygone youth, love gone wrong, and broken career begin to emerge. 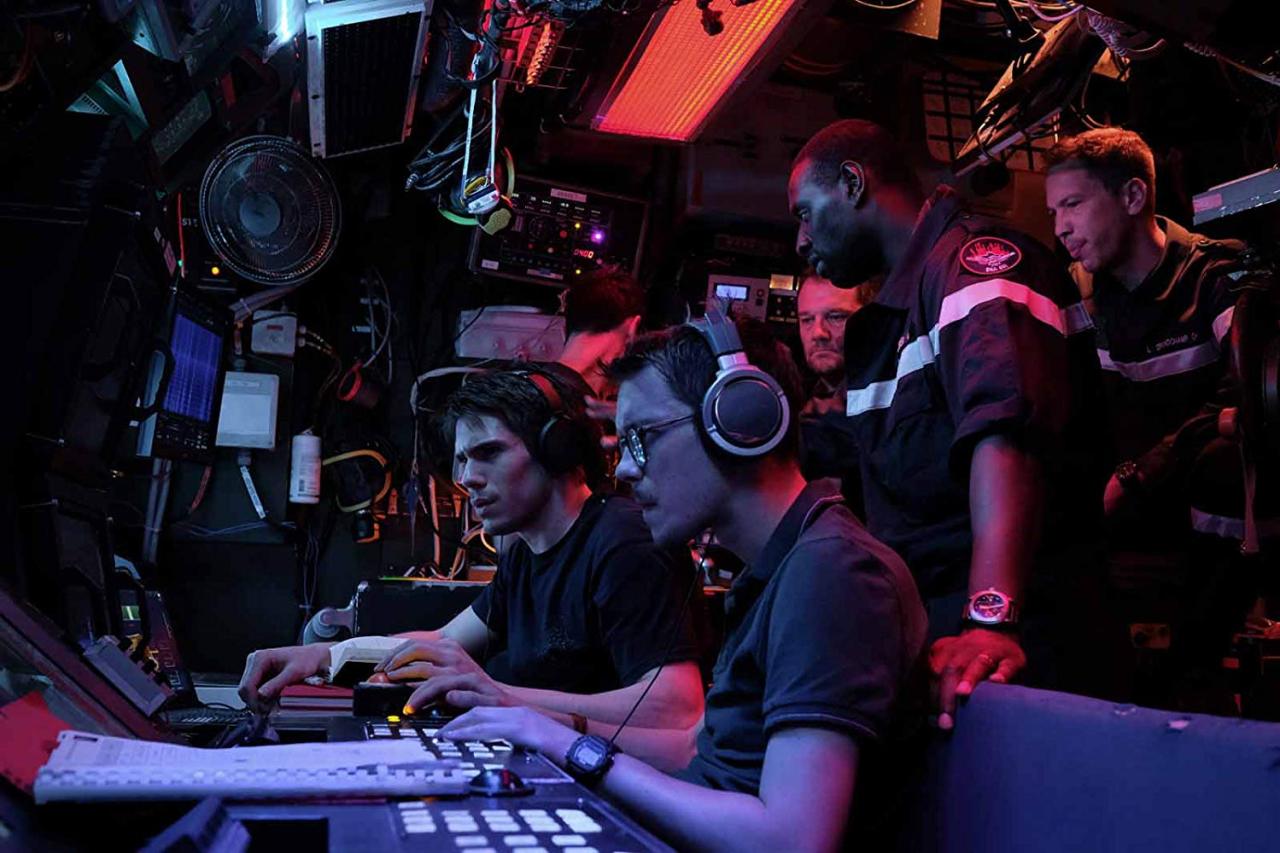 With a nuclear war looming, a submarine’s sonar officer Chanteraide (Francois Civil) strives to prove things aren’t as they seem -- or sound -- using only his ears. On board a French nuclear submarine, everything rests on this man with the gift of recognizing every sound. Deemed infallible, he makes an error that puts the rescue mission and the crew in danger. 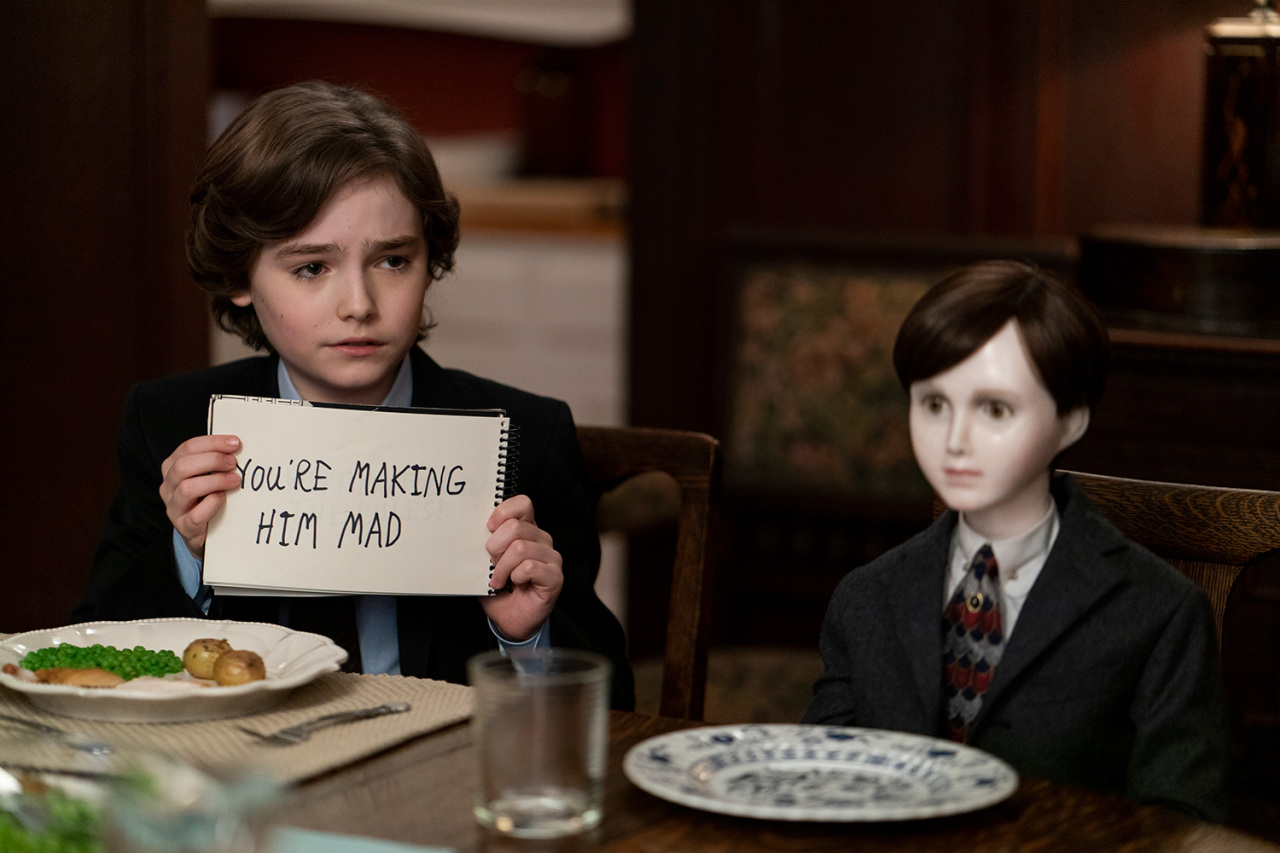 Jude’s (Christopher Convery) family moves to the Heelshire’s residence and terror strikes when Jude discovers a porcelain doll buried in a shallow grave. The doll, named Brahms, appears to be eerily human, and Jude becomes drawn to it, carrying it around wherever he goes. Jude’s parents soon learn of the evil history of the doll.