[Eye plus] Where nobles lived 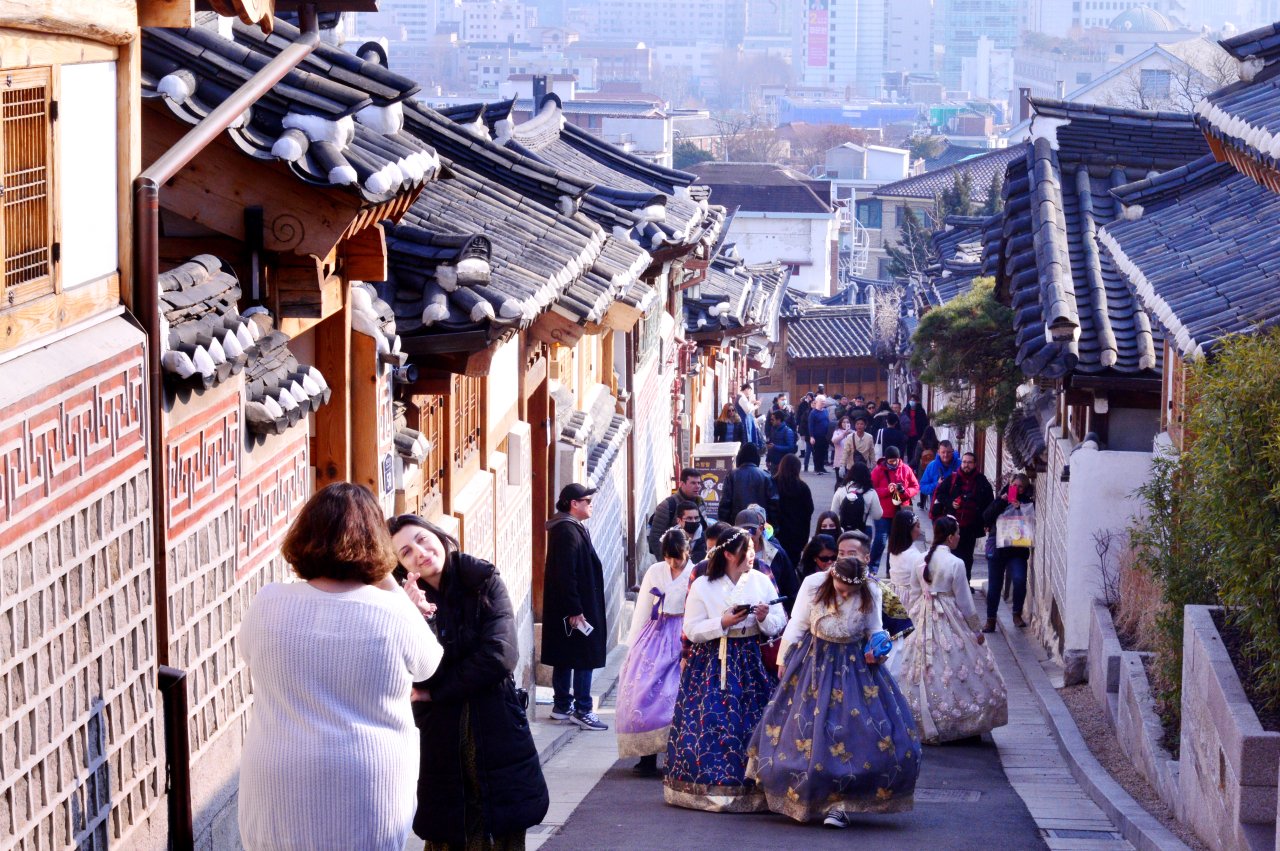 Black tile roofs of traditional Korean houses are tightly gathered at Bukchon Hanok Village in Seoul, offering a glimpse of how life must have been during the country’s last and longest-lived Joseon Dynasty.

Located between Gyeongbok Palace and Changdeok Palace, Bukchon was the neighborhood of choice for yangban, upper-class aristocrats of the imperial dynasty. 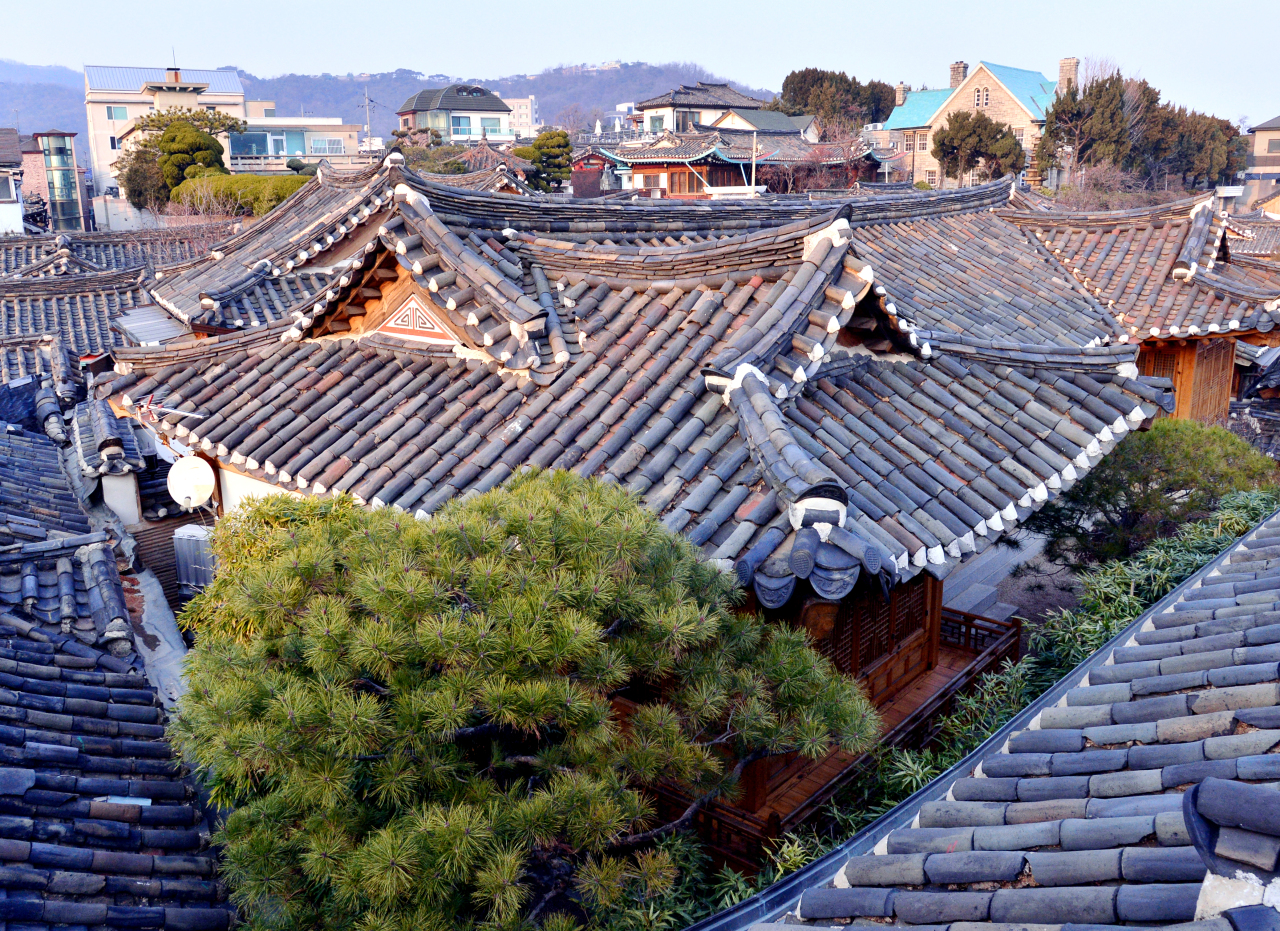 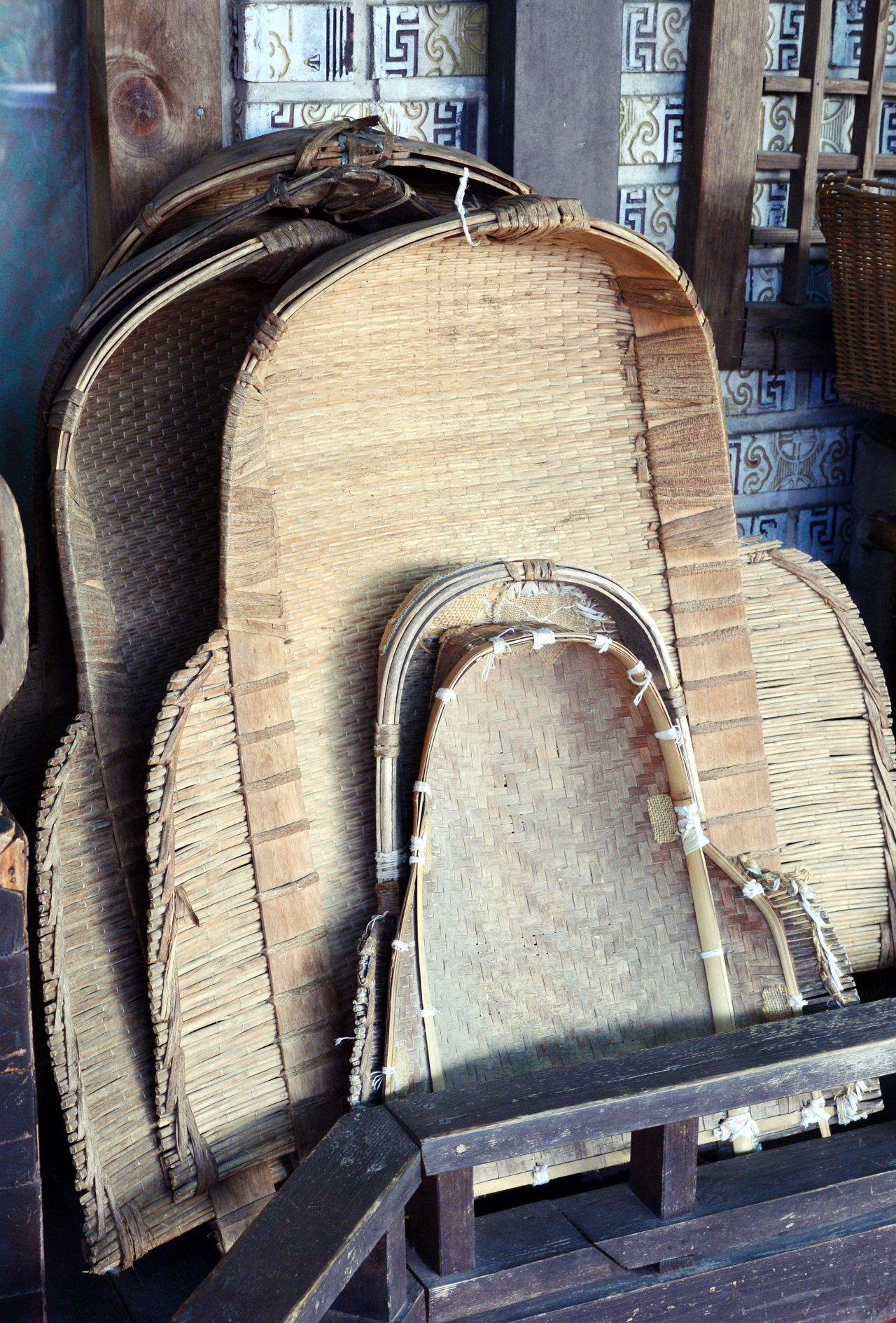 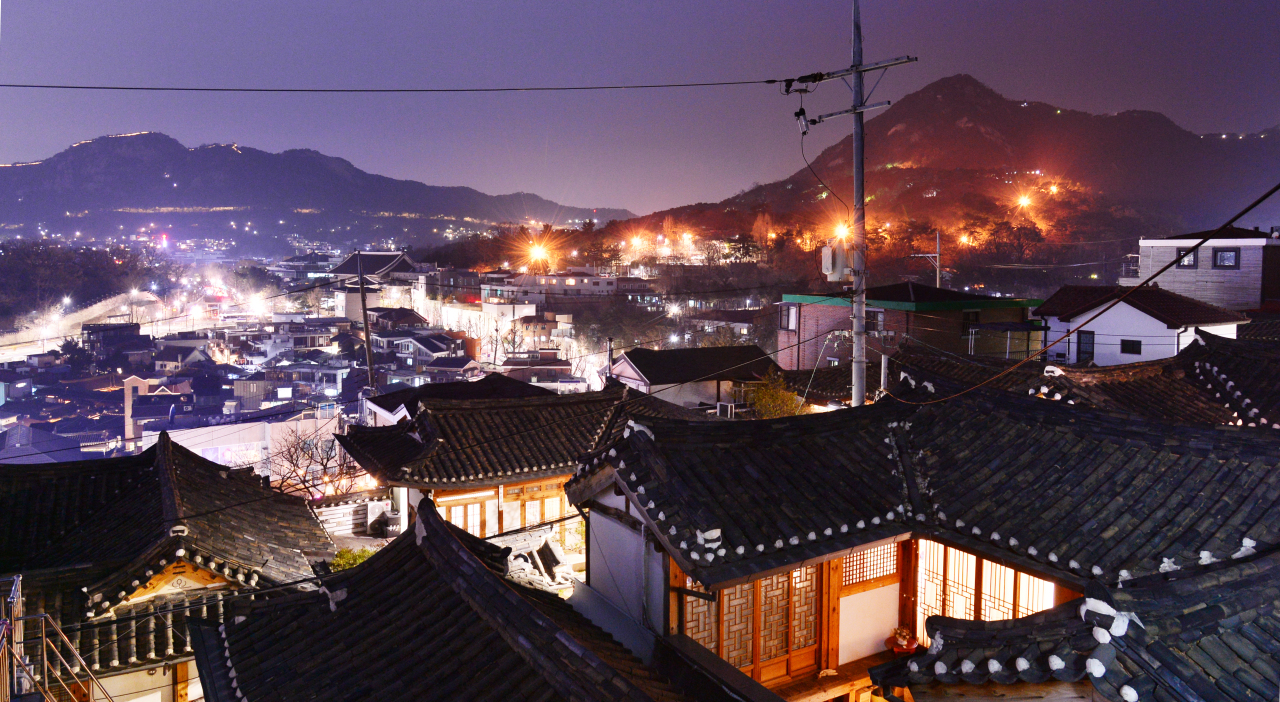 Today’s Bukchon is divided into two areas, displaying a co-existence of both modern and traditional architecture. On its upper side, alleys of well-preserved hanok form a village, while modernized streets harmonize with the village on the lower side.

In recent years, the area has become an Instagram hotspot for both local and foreign tourists, with a number of rental shops for hanbok waiting for them to try the traditional Korean attire. 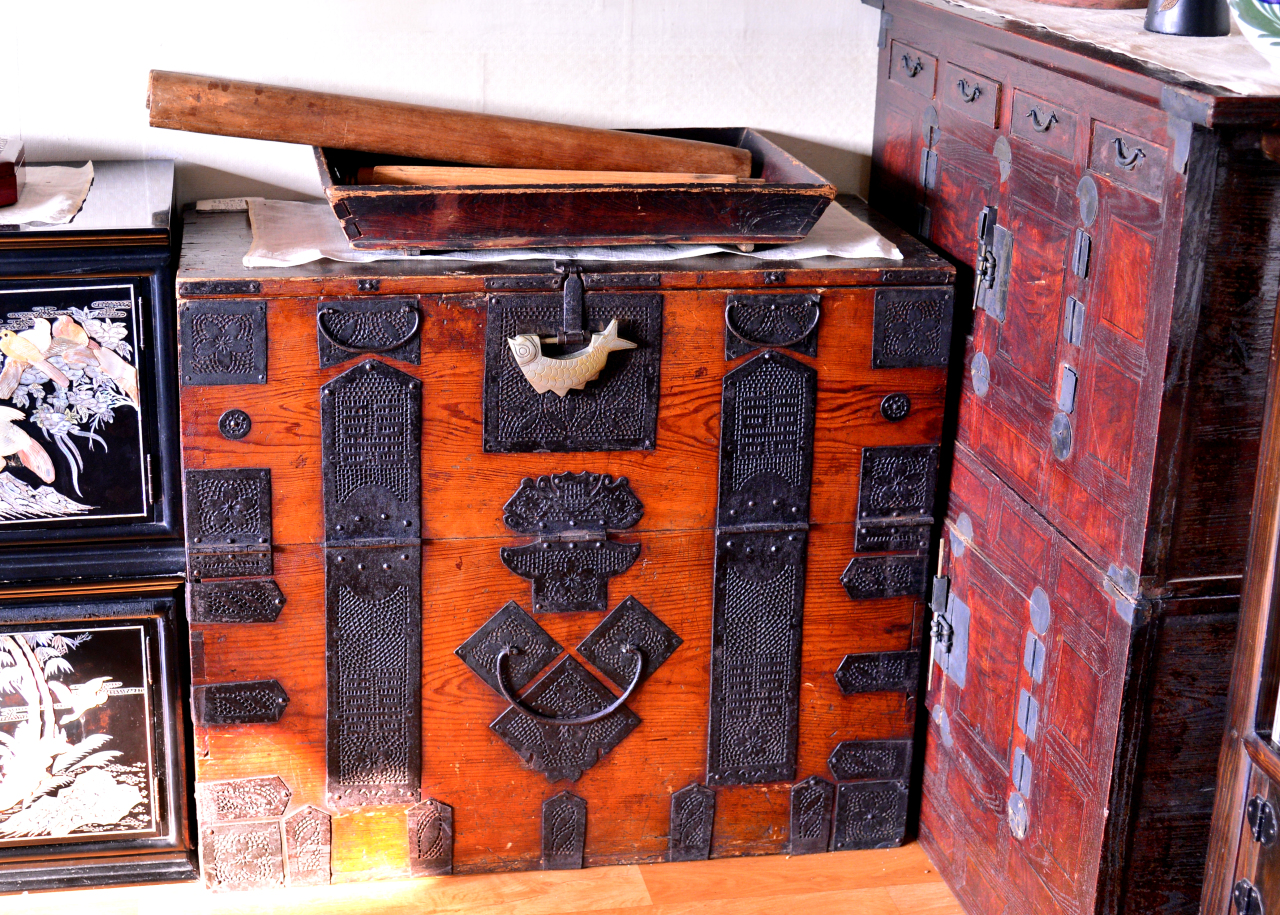 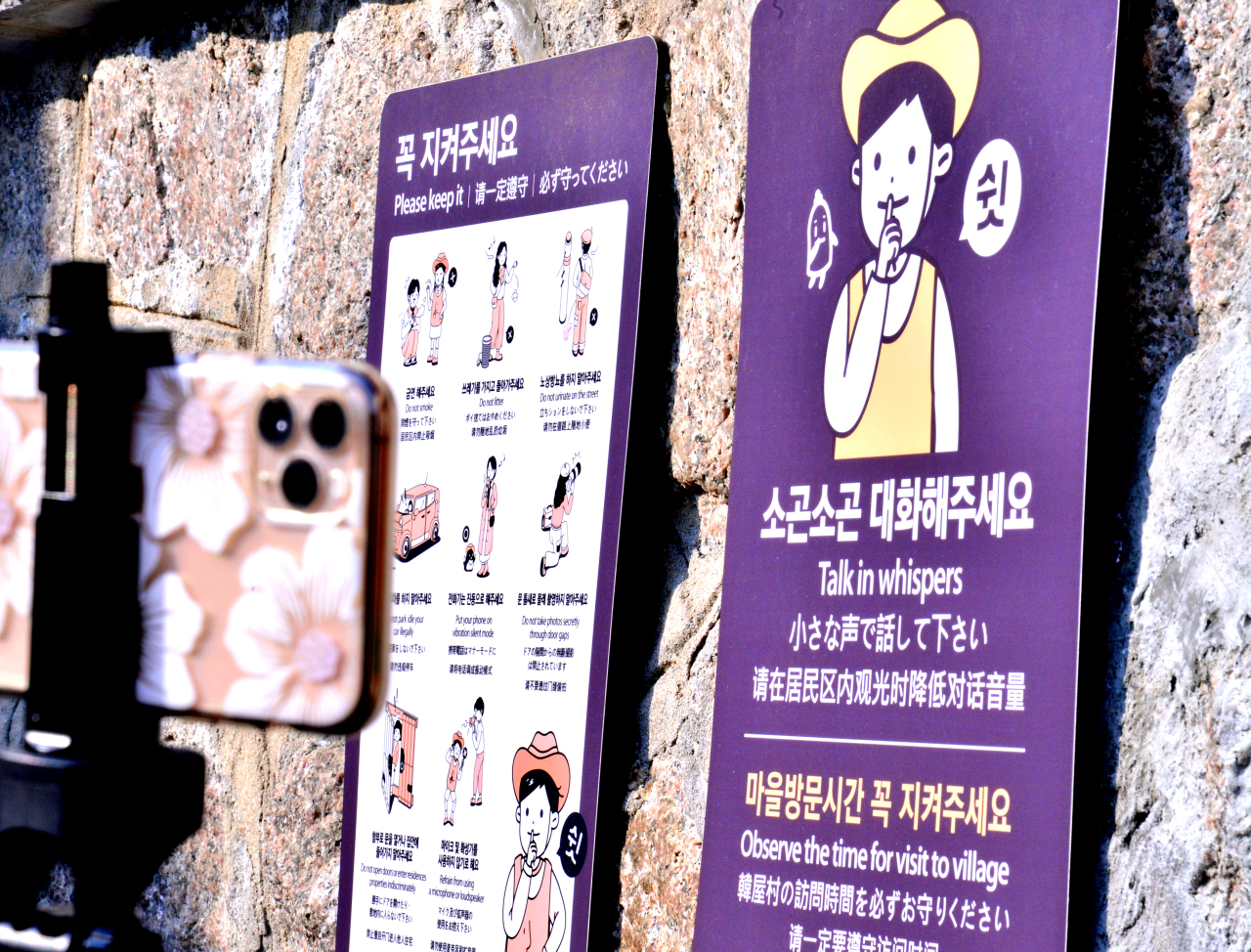 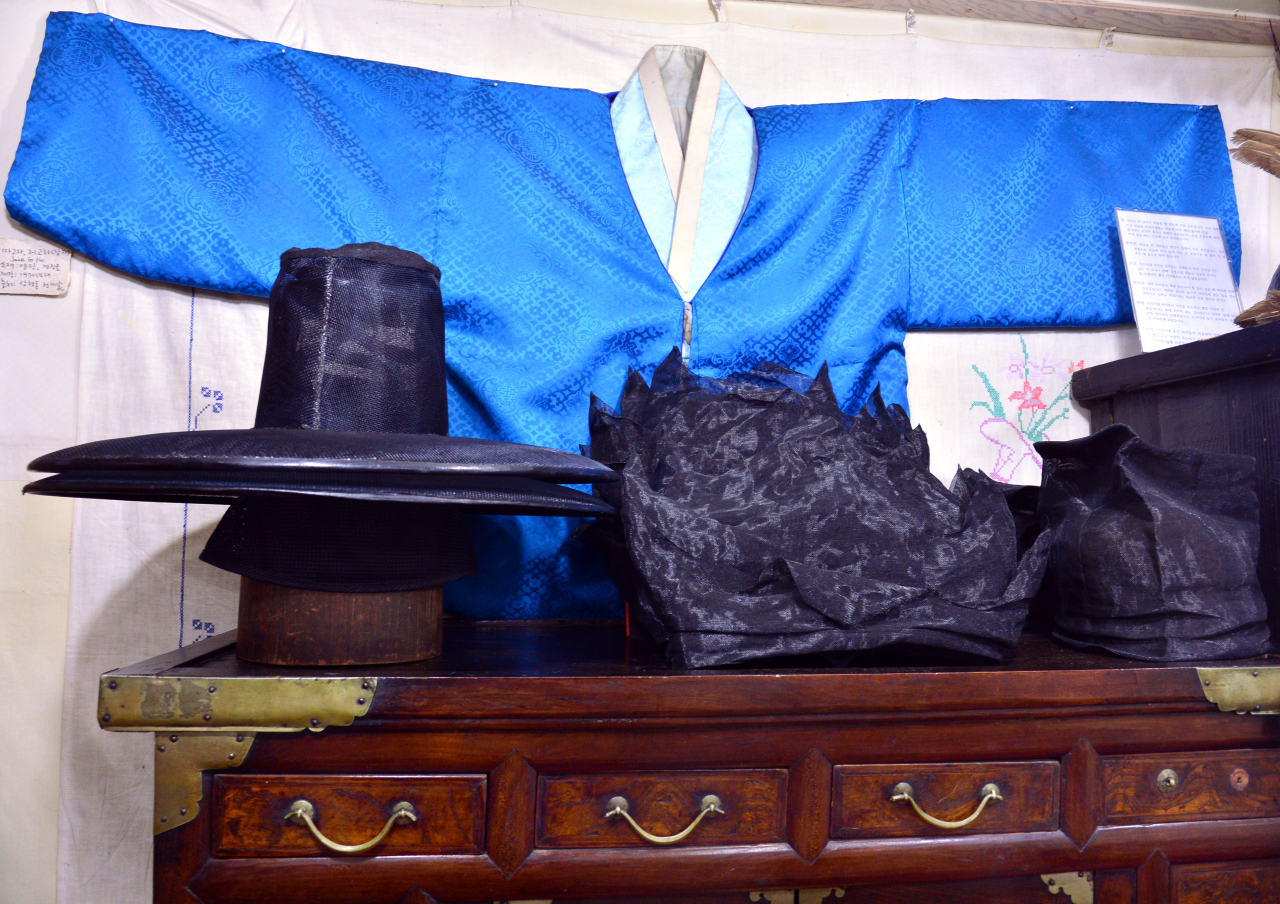 Some traditional hanok have been remodeled into restaurants, rooftop cafes and galleries for tourists.

Thanks to hidden spaces in hanok, such as attics, storerooms and spaces under the floor, household items used by forebears were conserved throughout rapid industrialization period. 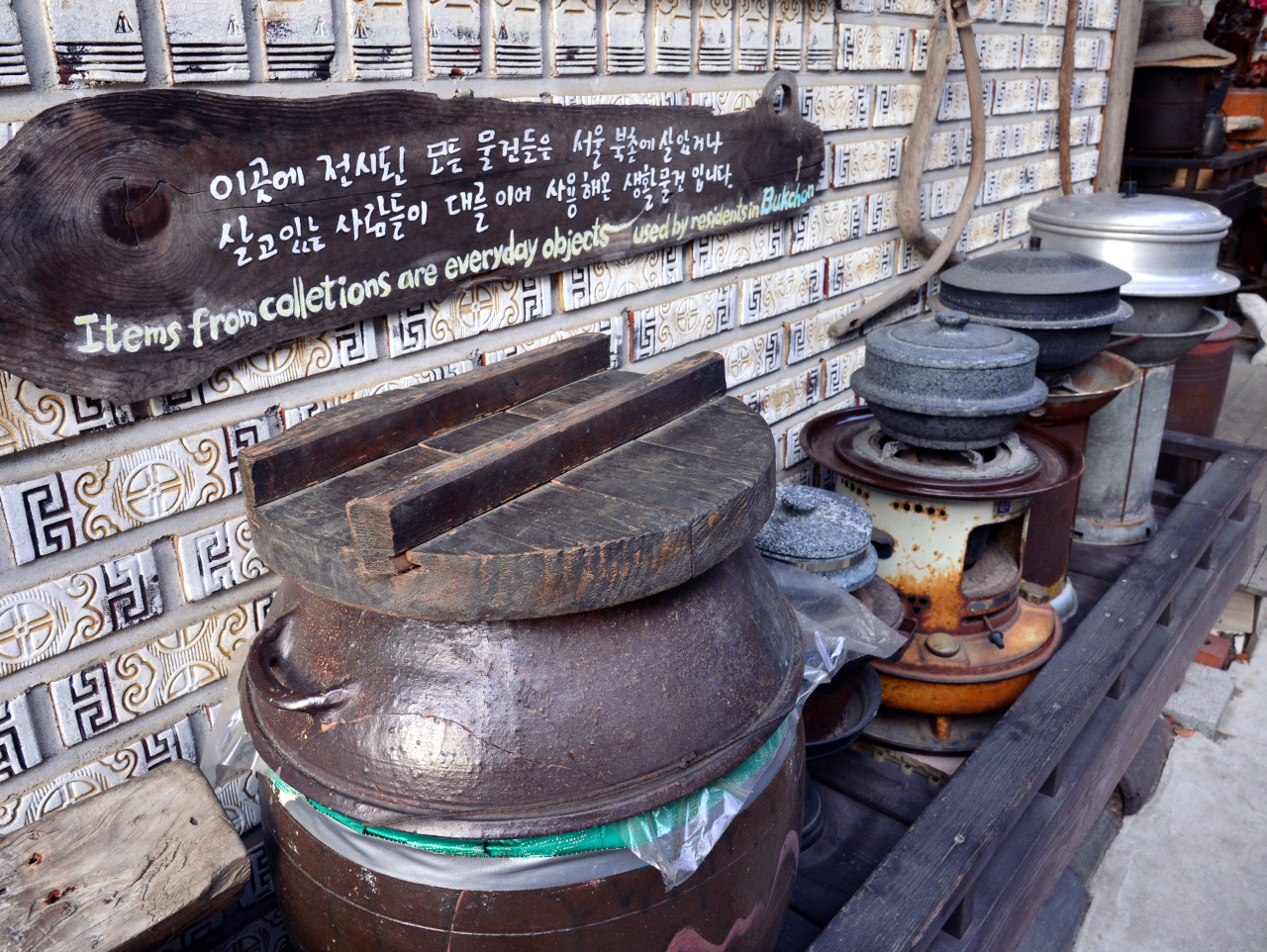 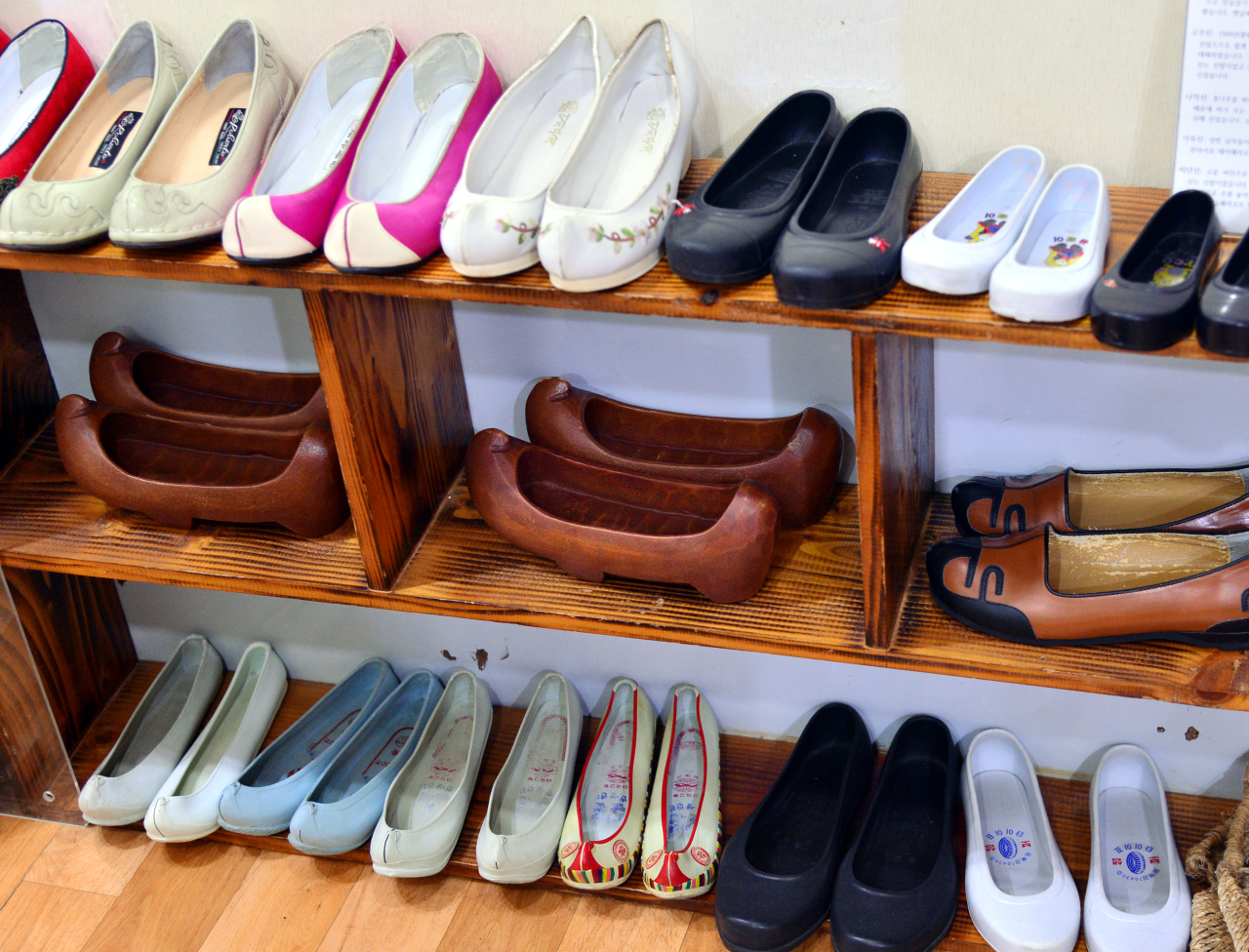 The Bukchon Museum, located in Samcheong-dong, has a collection of antique furniture and objects that bear the traces of old Seoul.