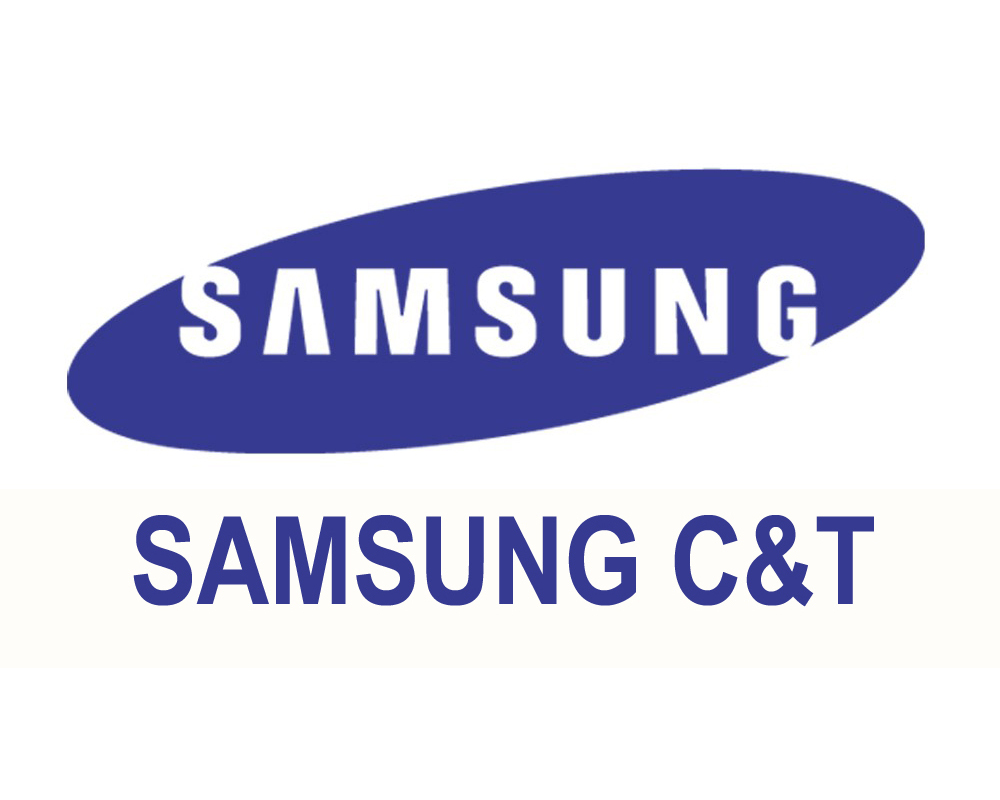 Samsung C&T said its board approved Wednesday to expand dividend income over the next three years and cancel treasury stocks worth 300 billion won ($250 million), as part of its shareholder-friendly policies.

Last year, the firm allocated 2,000 won per share, which amounted to 60 percent of dividend income of related companies, including firms that its holds a stake in -- Samsung Electronics Samsung SDS, Samsung Life Insurance, Samsung Heavy Industries and Samsung Engineering.

Over the next three years, the company said it plans to expand dividend income to around 70 percent of the related units by reflecting management conditions each year.

Samsung C&T will also cancel about 300 billion won of its treasury shares in a bid to raise shareholder value.

“The three-year dividend policy aims to increase the predictability of payments and the value of shareholders by continuing to expand their returns with stable funds from Samsung Electronics and other related companies,” the firm said.

The firm has appointed three new candidates as outside directors with a plan to strengthen the expertise and independence of its board of directors.

It will also introduce an electronic voting system at a regular shareholders meeting to be held on March 20.