Coronavirus infection peak is yet to come: JP Morgan 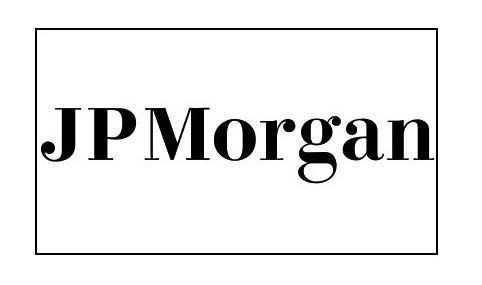 The unfettered spread of the new coronavirus in South Korea has sparked jitters both here and abroad, with most market observers noting that the spillover effects will continue through March, weighing down on the domestic stock market.

For one, global investment bank JP Morgan, in its latest report, has forecast that the infection will peak at around 10,000 by late March.

“According to the JP Morgan insurance team’s epidemiology model, Korea’s COVID-19 infection rate has not reached its peak,” the report noted.

Assuming a 3-percent initial exposed group out of 2.4 million people in Daegu City and a secondary infection rate based on China’s virus curve, the peak of the epidemic cycle here could be March 20, with the peak infection of 10,000 people, it said.

The investment bank noted that the latest fallout may further push the Bank of Korea to cut the country’s policy rate by 25 basis points to a record-low 1 percent this month. It also adjusted its outlook for Asia’s fourth-largest economy, slashing the annual real gross domestic product growth pace to 2.2 percent on-year, down from the former 2.3 percent.

Compared with past epidemic crises, the report judged that the upcoming stock market performance in light of COVID-19 will resemble the Middle East respiratory syndrome fallout in 2015, rather than the severe acute respiratory Syndrome back in 2003.

“Following the SARS outbreak, the market recovered very quickly as the (Korean) government successfully continued the virus (with only four recorded cases),” it said.

“But the market took longer to recover from MERS, as Korea reported the second-largest cases. ... We believe the Korean market will likely mimic the MERS period and see further volatility until there are clear signs of virus eradication.”

As the Kospi during the past two epidemic periods dipped -- 14 percent amid SARS and 16 percent amid MERS -- JP Morgan suggested that the incumbent stock market is likely to face further downside risks.

The stock market, which displayed a brief rally on the previous day, also took a sharp downturn. The benchmark Kospi dipped 36.17 points, or 1.72 percent, to 2,067.44 during the first 15 minutes of trading, according to Korea Exchange.

Also, data by the market watchdog Financial Supervisory Service showed that the Treasury market here held 129.7 trillion won in balance as of Monday, up some 6 trillion won from the end of last year. The influx of funds into the relatively risk-free assets was seen as reflecting the foreign buyers’ exit from securities investment.

“Should the COVID-19 crisis cool down within the first quarter, Kospi will likely pick up its previous rebounding rally, otherwise, it will unavoidably face a negative phase,” said Kwak Hyun-soo, analyst at Shinhan Investment.

In the latter case, the benchmark index may become trapped in the box patter of the 1,900-2,250 range, he added.