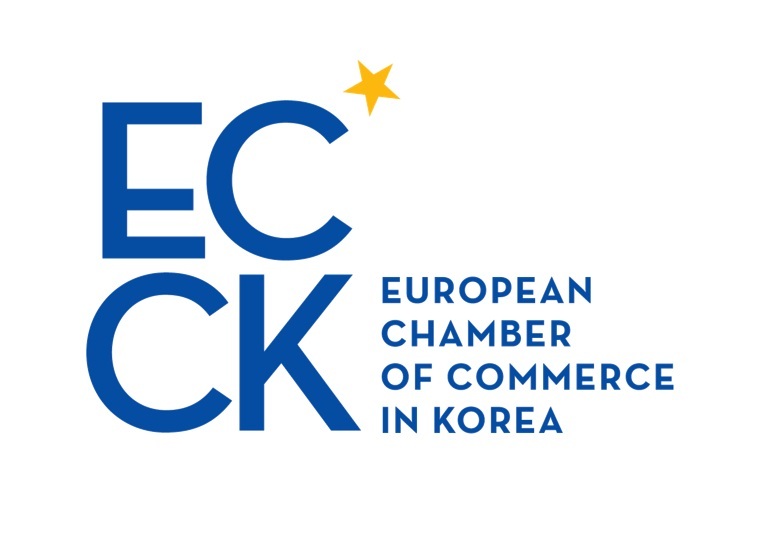 The European Chamber of Commerce in Korea said Monday it has made an emergency donation of 10 million won ($8,210) to Daegu to help combat the spread of COVID-19.

The donation was delivered to the Daegu Branch of Korean Red Cross. It will be used to help obtain masks for the most vulnerable people in the Daegu region.

“As a responsible member of Korean society, the ECCK has decided to provide an emergency donation of 10 million won to Daegu city region in order to support to quickly overcome the spread of the virus,” said Dimitris Psillakis, chairperson of ECCK and president and CEO of Mercedes-Benz Korea.

Established in 2012, ECCK is a business association of European companies doing business in Korea, consisting of 360 active member companies and representing 50,000 European employees.