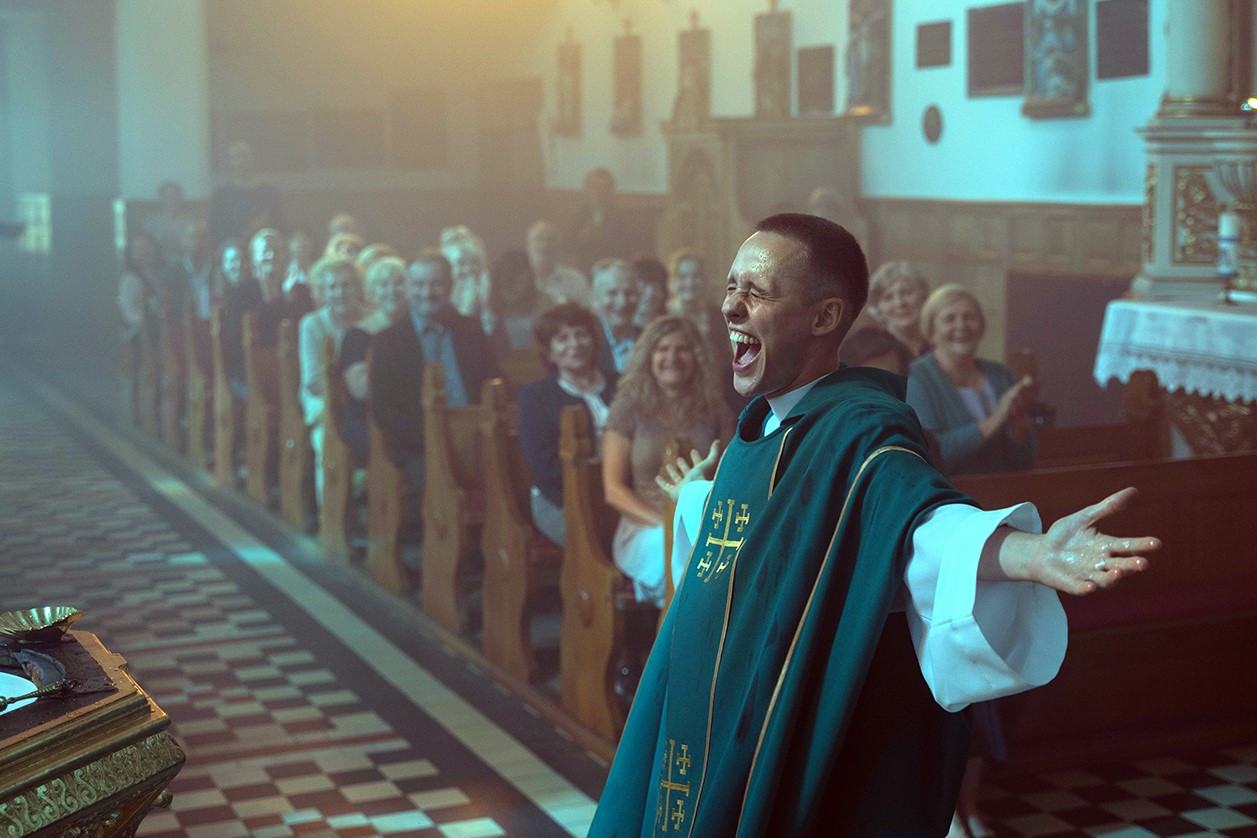 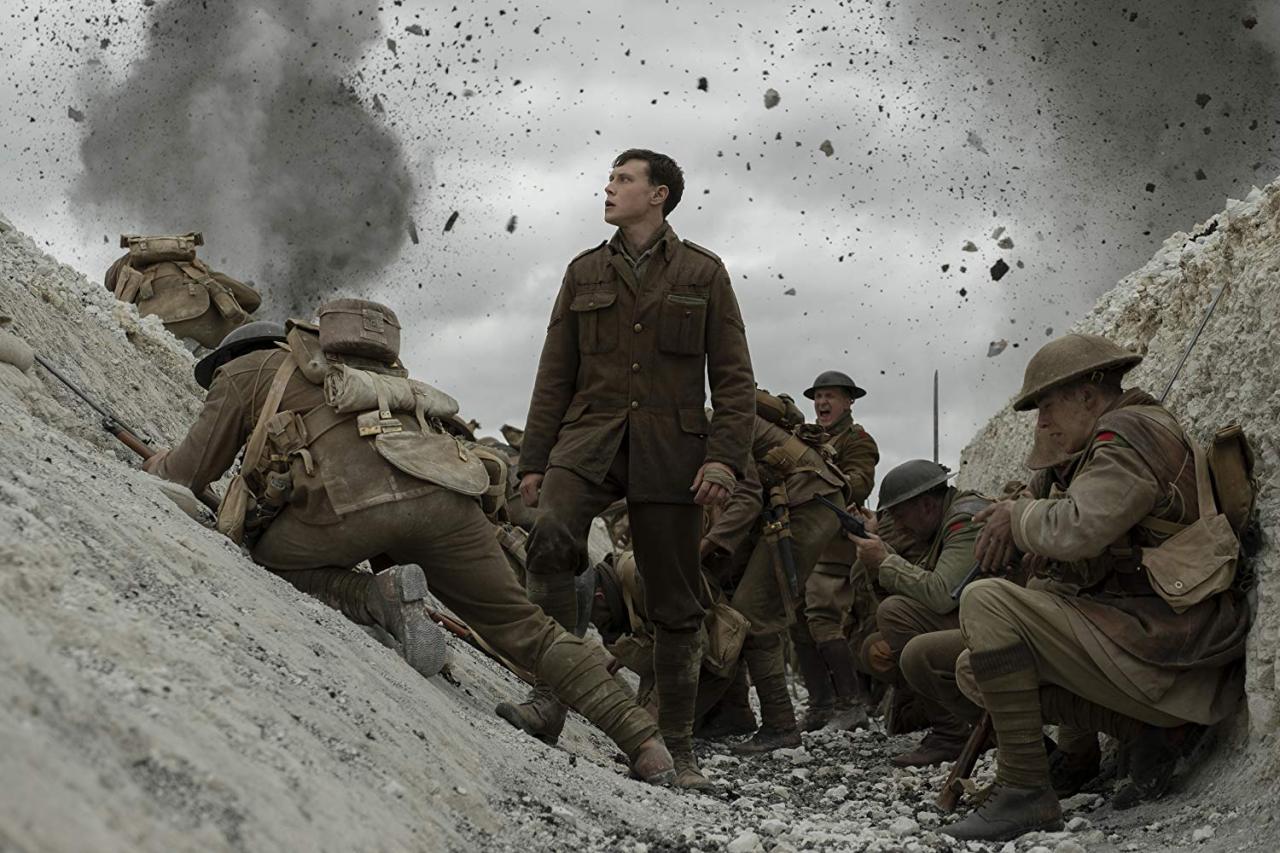 At the height of World War I in April 1917, two young British soldiers, Schofield (George MacKay) and Blake (Dean-Charles Chapman), are given a seemingly impossible mission. In a race against time, they must cross enemy lines and deliver a message that will stop a deadly attack on 1,600 of their fellow soldiers -- Blake’s own brother among them. 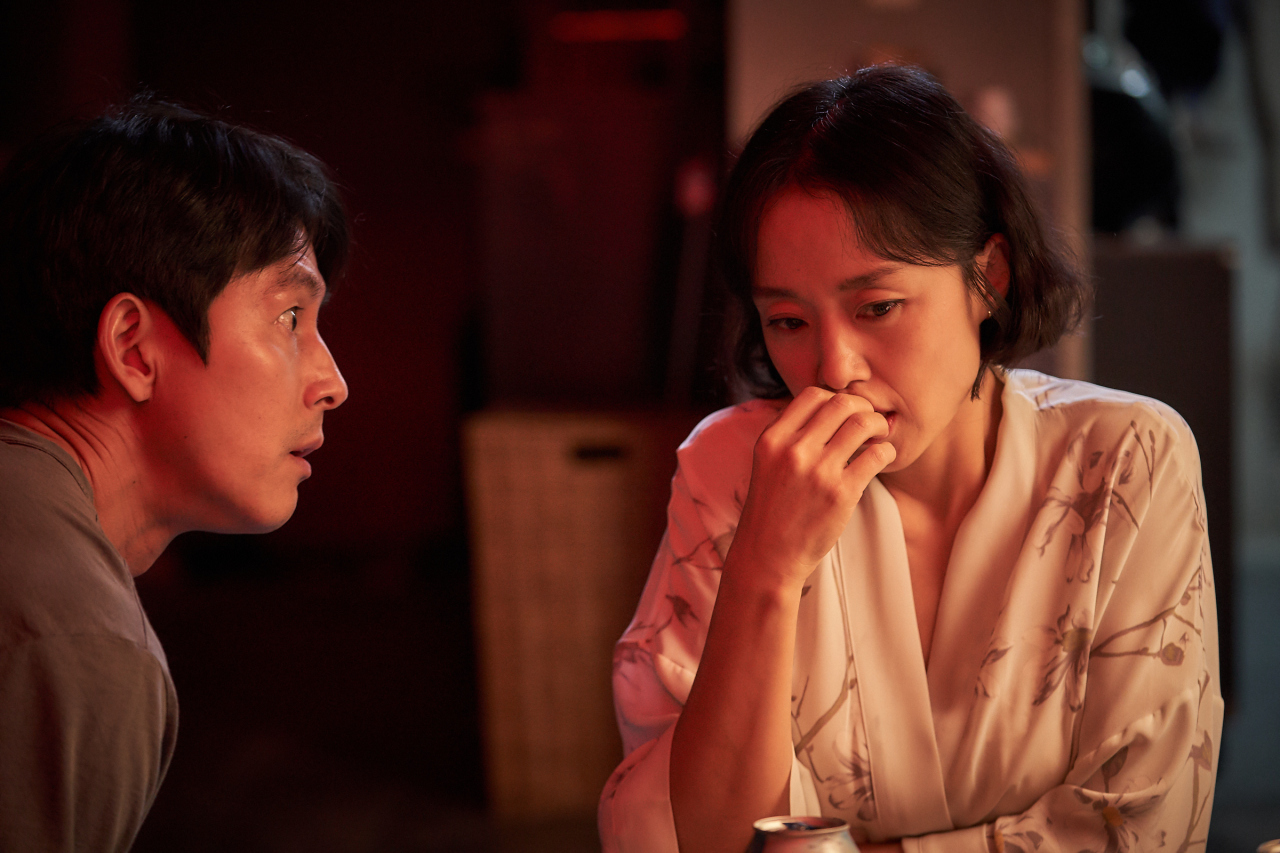 Joong-man (Bae Seong-woo), a bankrupt man living with his mother suffering from dementia, finds a bag full of cash in a bathhouse locker. Customs official Tae-Young (Jung Woo-sung) is also in search of money, as his girlfriend Yeon-hee (Jeon Do-yeon) ran off with his money. Mi-ran (Shin Hyun-bin), working as a hostess in a bar after losing in the stock market, joins the chase after the bag of cash. 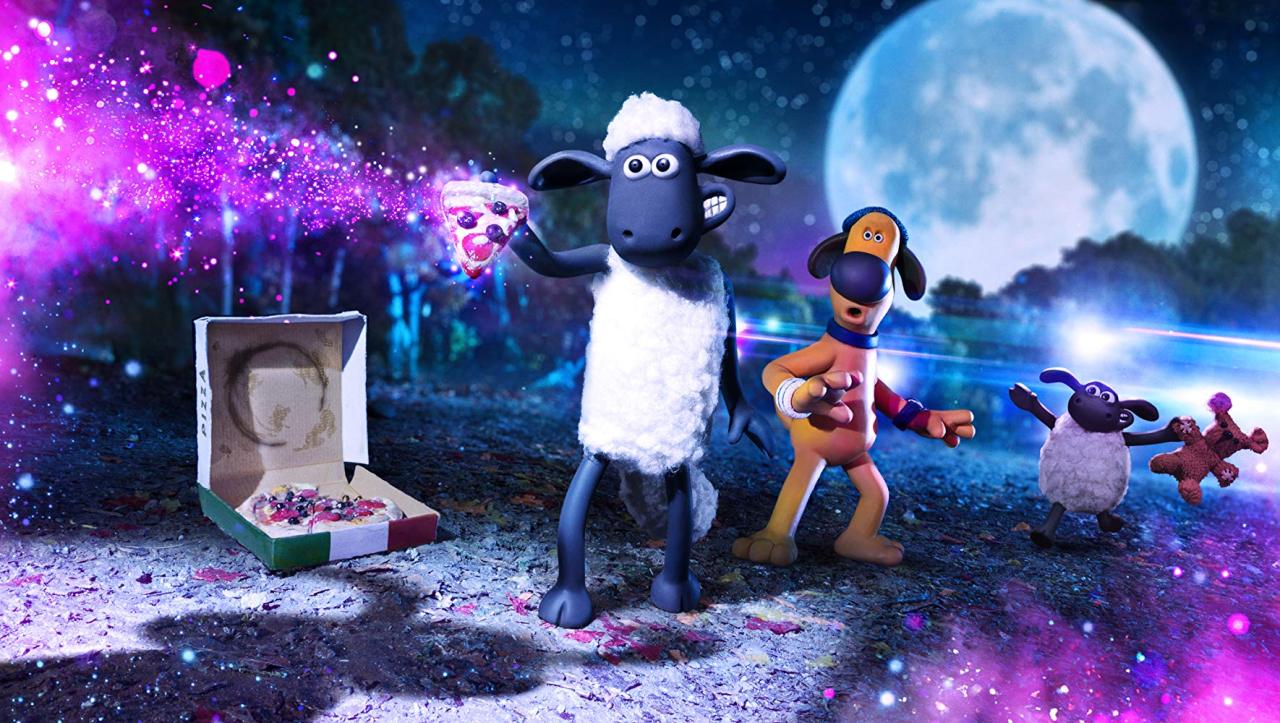 What begins as an ordinary day for Shaun the Sheep (Justin Fletcher) turns out to be anything but, when an alien creature Lu-La (Amalia Vitale) from another world crash lands close to Shaun’s home, Mossy Bottom Farm. A shady company vies to capture Lu-La to exploit her unique abilities for its own gain. It is up to Shaun to help his new friend return to her home planet before it is too late.