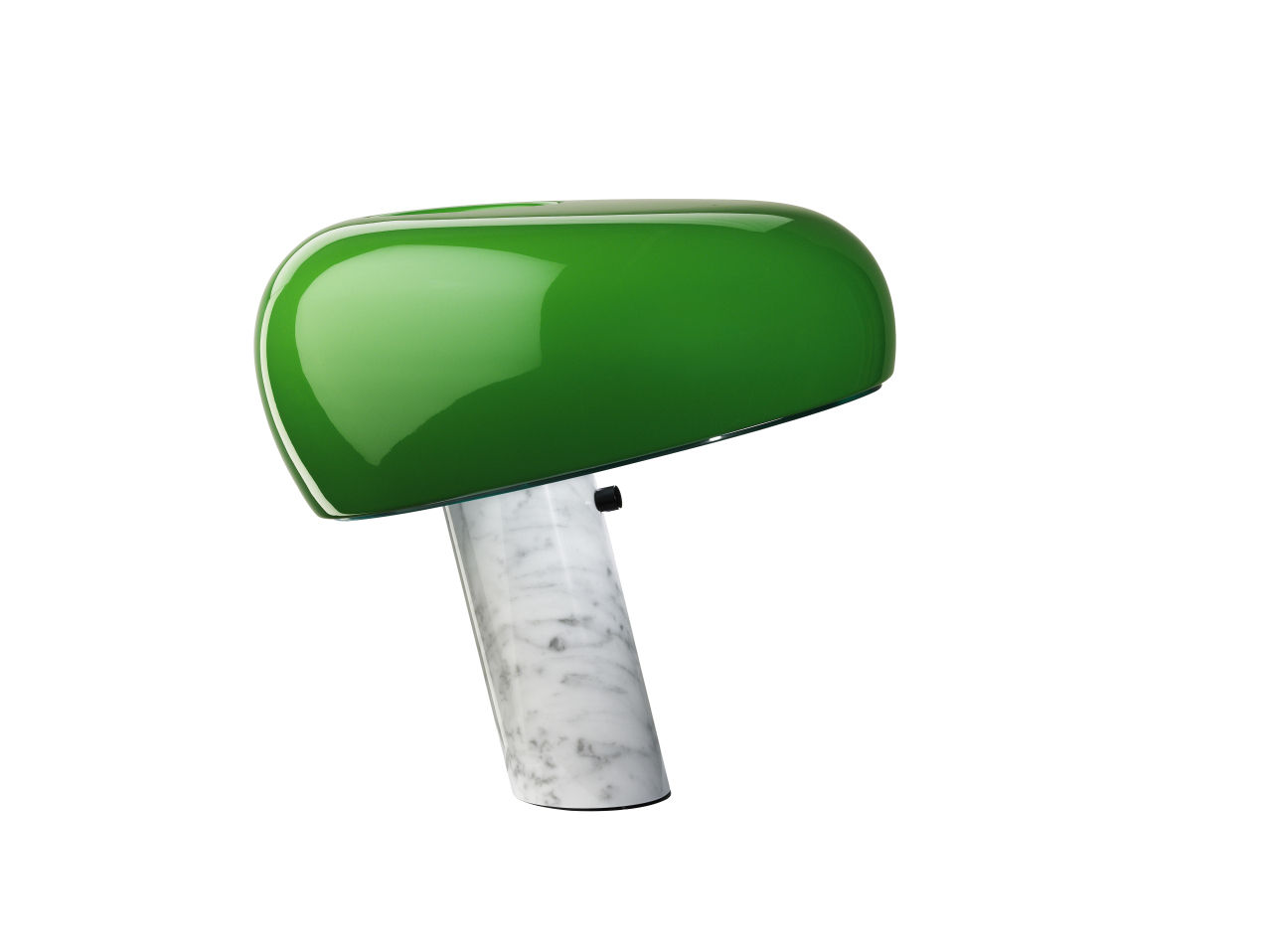 Born in 1918 in Milan, Achille Castiglioni started his career as an architect and a designer in 1944 at a studio run by his two older brothers, Livio and Pier Giacomo. After Livio’s departure, Achille and Pier Giacomo collaborated until the latter’s death in 1968. The exhibition shows how the three brothers paved the way for the unique and witty designs that are their hallmarks.

Achille Castiglioni’s influence in industrial design was such that the Italian government designated the designer’s original art works as national cultural properties upon his death in 2002. He also won the Compasso d’Oro -- one of the most prestigious awards in the design industry -- nine times.

“Achille Castiglioni is one of the most prestigious industrial designers in modern history, and the exhibition, which is the biggest in Asia, is a good chance to understand his philosophy,” Seo Jung-deuk, a public relations manager at Project Collective, the exhibition organizer, told The Korea Herald.

His design philosophy, “anonymous design,” views design as a way to solve problems. As long as the designs function well, under this philosophy, the designer does not matter. For example, Castiglioni’s iconic “Rompitratta Switch” is widely used today in almost every home, and most people are unaware that Castiglioni designed it, Seo added. 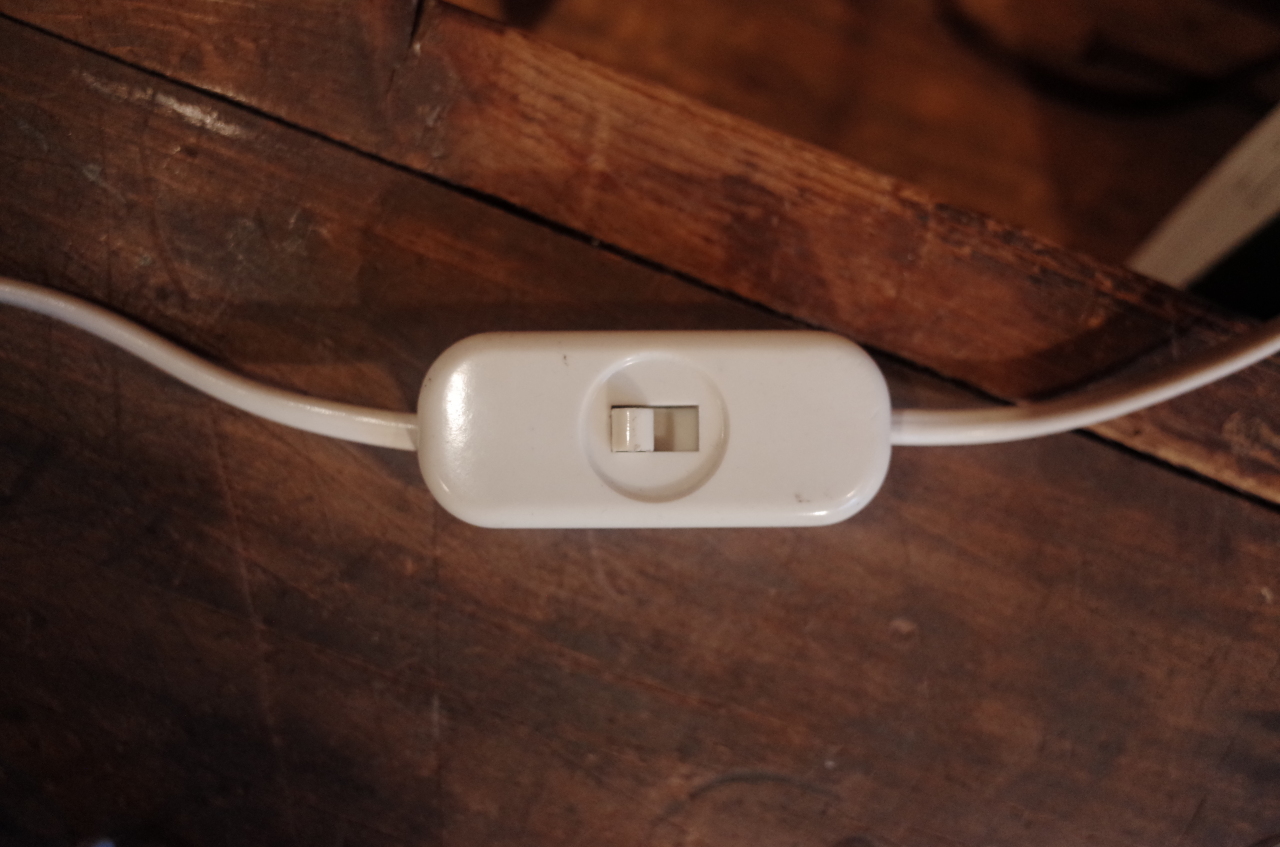 "Rompitratta Switch" designed by Achille Castiglioni (Project Collective)
The designer is a pioneer who created unique designs primarily for lighting and furniture. His products also include the iconic Mezzadro stool, the ARCO floor lamp, the Snoopy lamp collection and the Allunaggio stool, which commemorated the moon landing.

Castiglioni designed some 290 objects and was involved in more than 480 design projects.

The exhibition, curated by renowned designers Ico Migliore and Mara Servetto, both disciples of Castiglioni, features around 100 of his works.

The exhibition runs until April 26 at the Seoul Arts Center.